Everywhere You Need To Eat In Sydney, According To CHUUKA Head Chef Chase Kojima

Chef Chase Kojima was born and raised in one of the world's great foodie cities: San Francisco. Naturally, he developed a big-time passion for cooking food. He's spent a lot of time working in Nobu kitchens all around the world (Las Vegas, Dubai, London, Los Angeles, and as executive chef at Nobu in the Bahamas).

He carved out his culinary rep in Australia (as one of Australia's most exciting Japanese chefs), at Sokyo, earning himself a long list of chef accolades including a coveted hat every year since 2014. These days, he rules over the kitchen at Sokyo, Kiyomi in the Gold Coast and (his newest) CHUUKA, a two-level Japanese-Chinese diner he dreamt up in partnership with chef Victor Liong of Melbourne’s Lee Ho Fook.

Here, he spills the beans on his favourite brunch spot, where to find Sydney's best thin sliced beef brisket, where he goes for a late-night feed after a long night in the kitchen, his regular coffee haunt and which restaurants are inspiring him the most right now.

PS40 is a long-term favourite of mine and is the sort of place you go to soak up the atmosphere—after all, isn’t that why you go to a bar? I’m good friends with the owner, Michael Chiem (also known as M.C), who doubles as one of the bartenders.

M.C worked as bar manager at Sokyo so I sort of became his guinea pig when he was testing out new cocktails there. We’ve had a long relationship and after some time he's come to know what I do and don't like. Just as he makes me drinks, I cook him whatever and we’ve built this pattern of understanding each other’s palates. 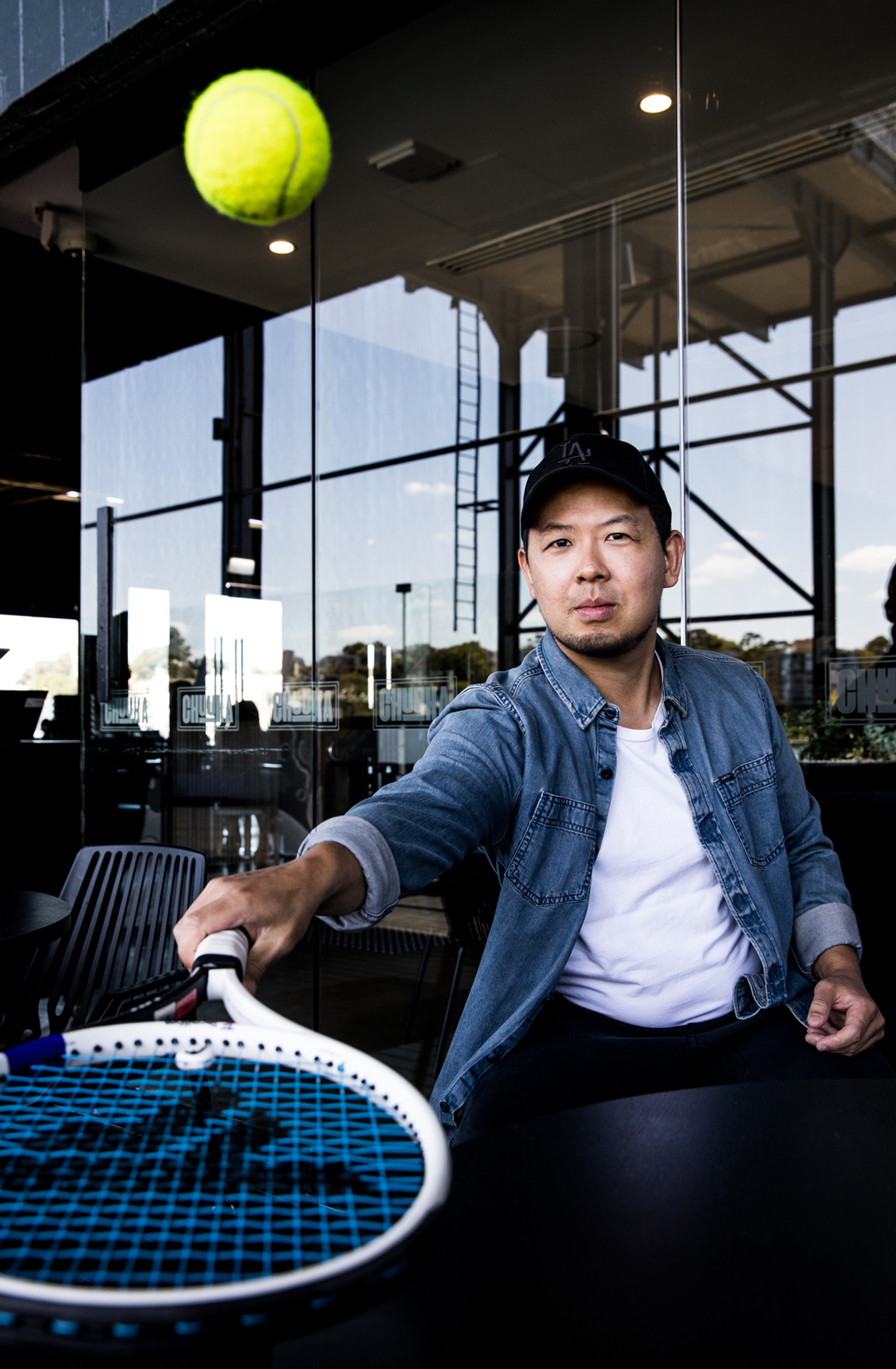 And what’s your favourite drink to order?

Anything M-C makes! Whenever I go to PS40 he makes me a whiskey-inspired drink—I don’t ask any questions but I always love it. They also specialise in soda cocktails made from their house-brewed soda.

Where’s your favourite spot for brunch?

Room 10 in Potts Point is my go-to for a group brunch so you can order a few dishes and have a try of each. I love their chicken kale caesar salad and selection of juicy sandwiches. The chef is amazing, the combination of Asian flavours just works every time.

How about a long lunch with mates?

Bornga is a Korean BBQ place in Haymarket famous for its incredibly thin sliced beef brisket. It’s the only restaurant I know which cuts its beef so thinly and marinates it in sauce. It then gets cooked over charcoal which sucks all the flavour into the beef—it is melt in the mouth good! 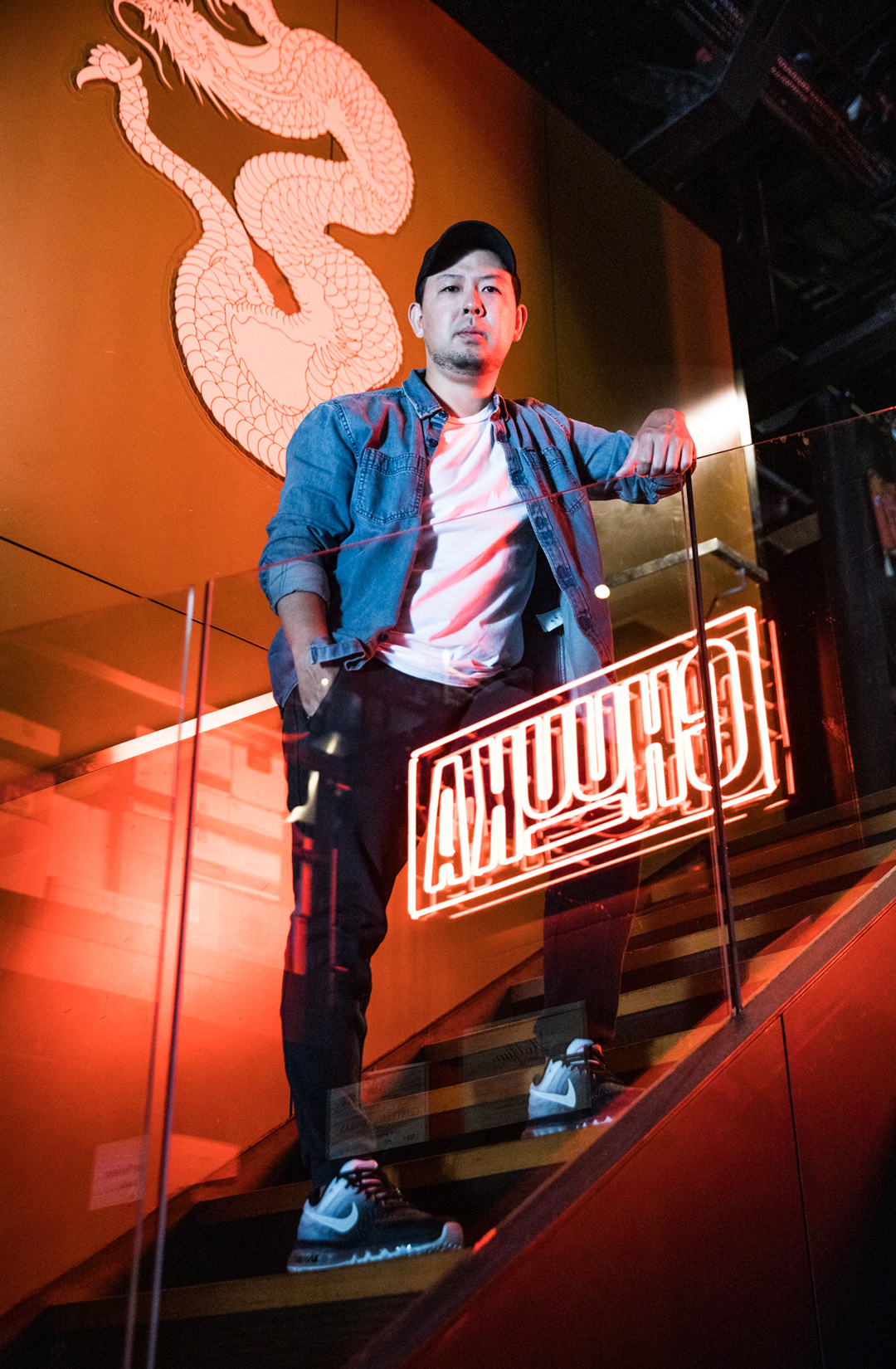 I can’t get enough of Chinese restaurant Eaton in Ashfield. It’s ideal for an after-work or late-night feed as it stays open late every night.

I go to Sonoma in Glebe practically every morning. They have their own special blends that have got me hooked.

What’s your favourite thing to cook?

If I’m cooking at one of my restaurants, fish is my favourite thing to cook. There’s such a variety of fish to cook with and so many ways to cook it so it’s hard for it to get boring! If I’m cooking carpaccio then it’s tuna; when fried I go for something a little fattier like snapper, and if grilled you can’t beat salmon when the skin goes crispy.

When I’m at home, I can never pick one thing, or I get bored quickly; that’s why I love salad. You can throw in so many flavours and ingredients. My salads are normally dominated by veggies. It’s so simple to stir fry some mushrooms and mix it together into a warming salad dish. 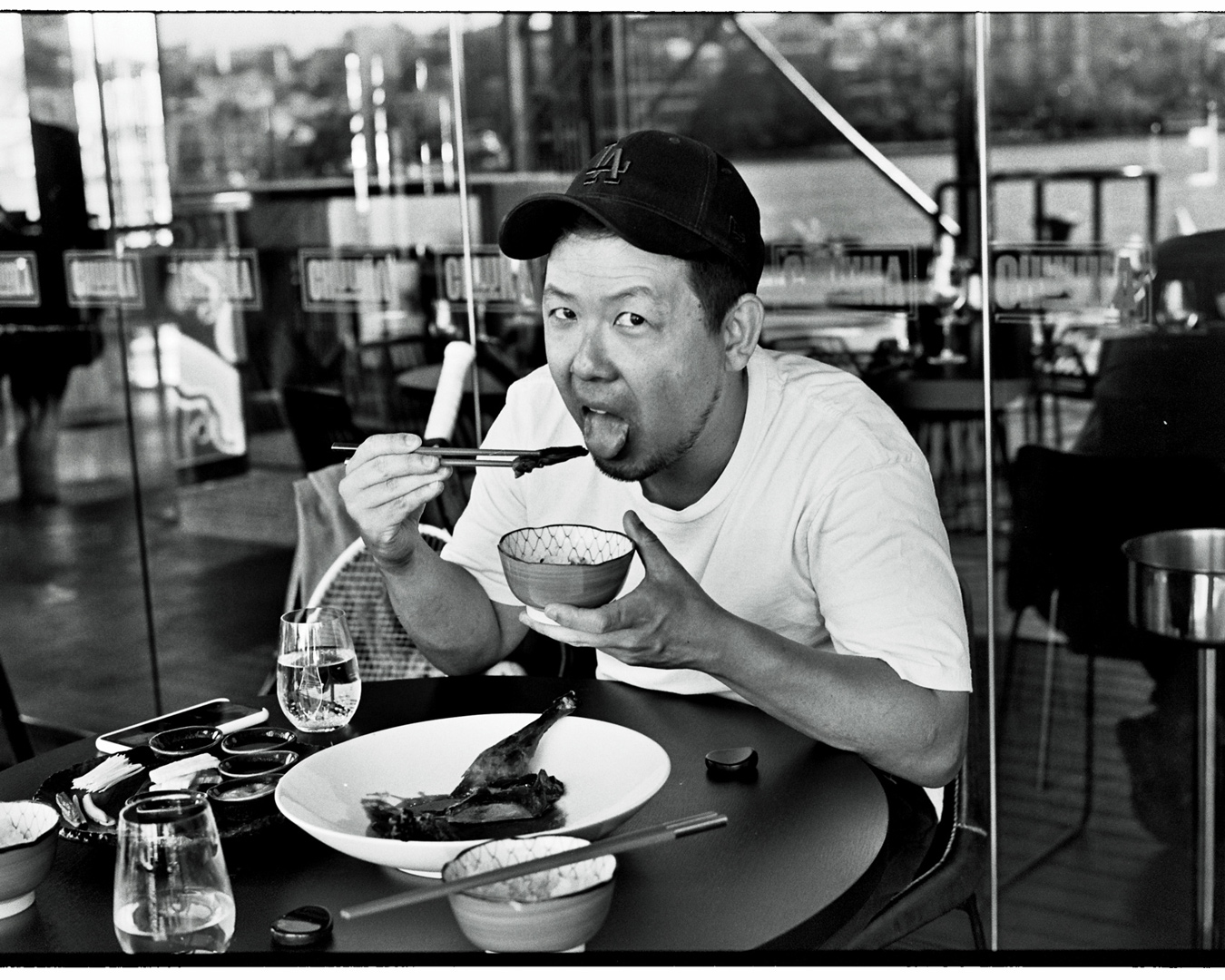 Who’s inspiring you in the food world right now?

Tokyo and San Francisco are the two cities I’m obsessed with. Both the cities themselves and the food scenes happening there. I follow a bunch of chefs and restaurants from both cities. Check out Restaurant Den in Tokyo and State Bird Provisions in San Fran.

What are your plans for CHUUKA? Where do you want to take it all?

Well as summer heats up, we are turning up the volume with the launch of CHUUKA & CHILL to make something of the weekends and bring a new crowd to this side of town. With the stunning harbour backdrop and DJs bringing the tunes, we expect it’ll be the go-to place for an afternoon spritz or pre-party sundowner.

Do you have a favourite ingredient to cook with?

Our Sichuan umami paste as it has spices and hints of the Sichuan pepper flavouring. I drizzle it over a lot of dishes; my classic being Mapo Tofu. 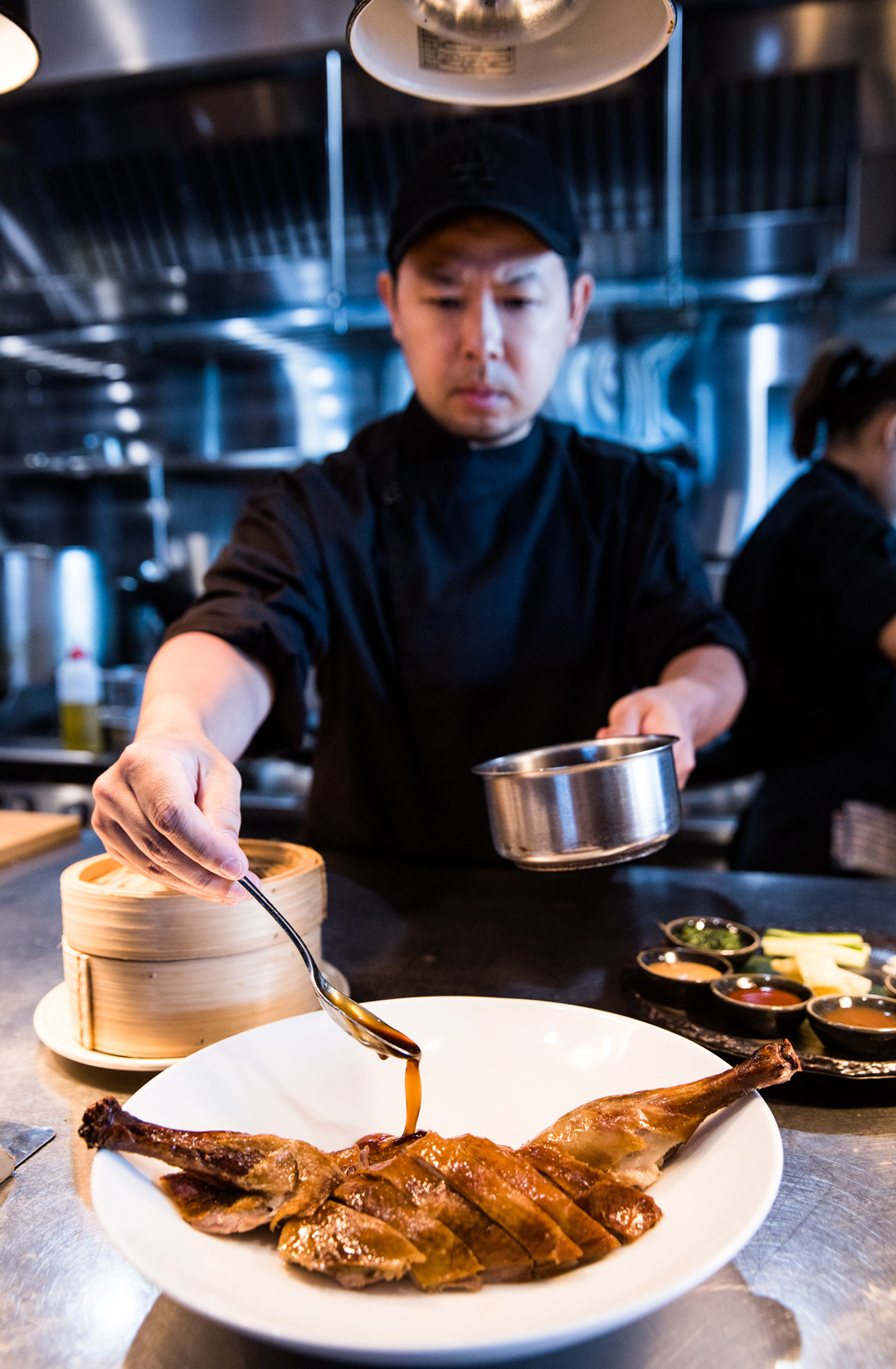 And where can we find Sydney’s best seafood, local produce and best meat?

Sydney Fish Market is a great place to get almost everything. We source a lot of our food for Sokyo and CHUUKA there. Get Fish, Pyrmont Seafood and Vic’s Meat Market are also trusted, reliable suppliers which offer quality produce every time.

And while you're here, here's everywhere Mary's founders Jake Smyth and Kenny Graham love to eat and drink in Sydney.