Oh, Moreton Bay, you gorgeous thing. Producer of mad summer breezes, stunning views, and most importantly, bugs. Moreton Bay bugs, to be exact—and Brisbane just wouldn’t be Brisbane without them. If you’re yet to board the bug train, well, it’s time, and we know just the  way to do it.

Like anything else, bugs are best stuffed in bread, because bread is life, obviously. We’ve rounded up Brisbane’s best and tastiest bug rolls, so if you’re not a convert yet, you will be.

If you’re dreaming about snacking on bug rolls alongside endless cocktails and water views, rouse yourself awake and pull up a garden-side bench at Spanish-inspired Rico Bar and Dining. You’ll find bug rolls on the totally inspiring tapas menu here, and they come in cute brioches, served with lime and chilli aioli. You’ll probably want to order a jug of sangria with that, too, but, no pressure. 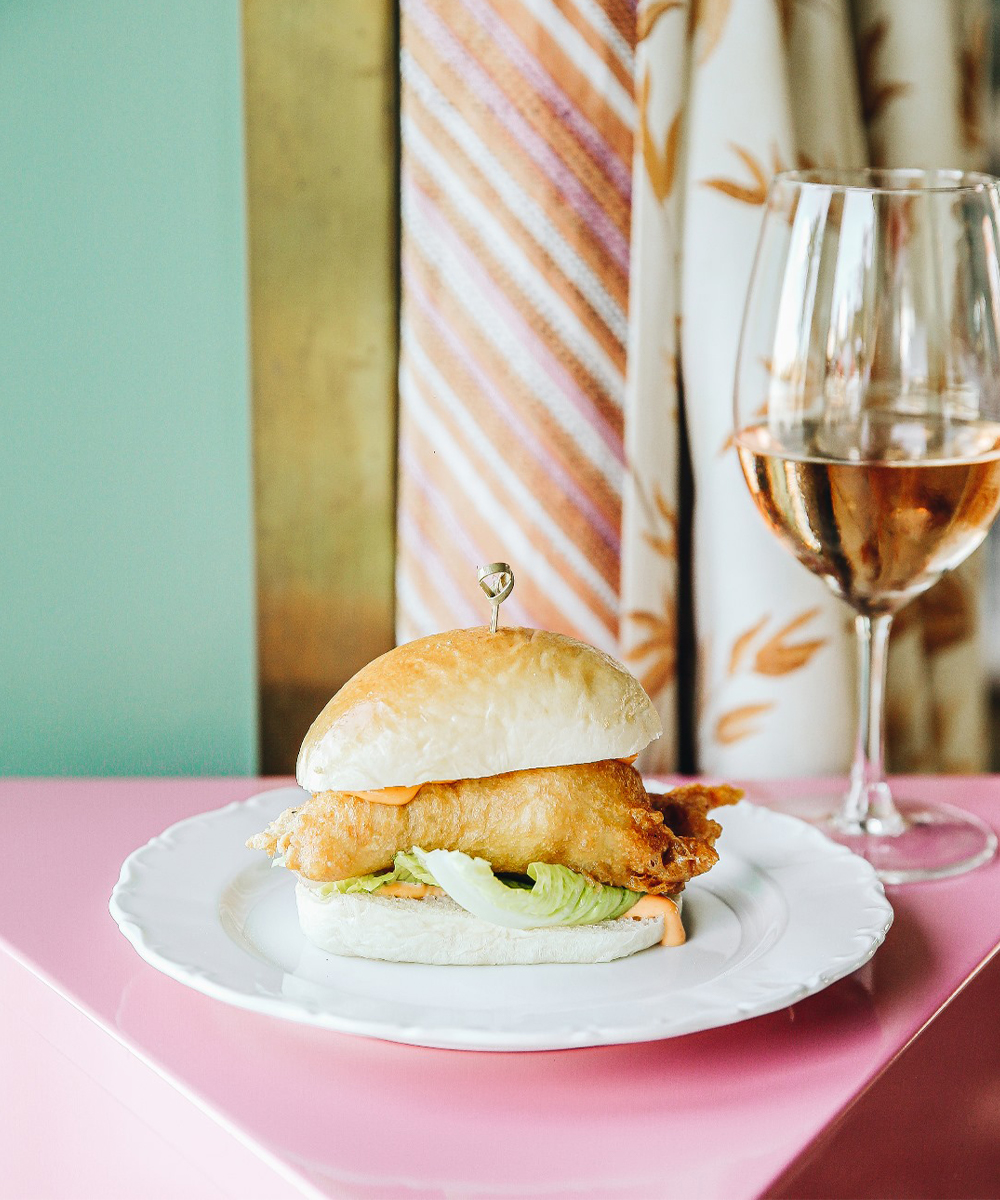 This German-inspired beer hall that landed on Howard Smith Wharves last year is a favourite with beer and food enthusiasts alike. A massive selling point is of course the house-brewed beers, but we digress—for the purposes of this list it’s all about the bugs. Crispy on the outside and moist and tender within—just as they should be—with spicy mayo and cos lettuce to complete the crispy theme, what’s not to love? 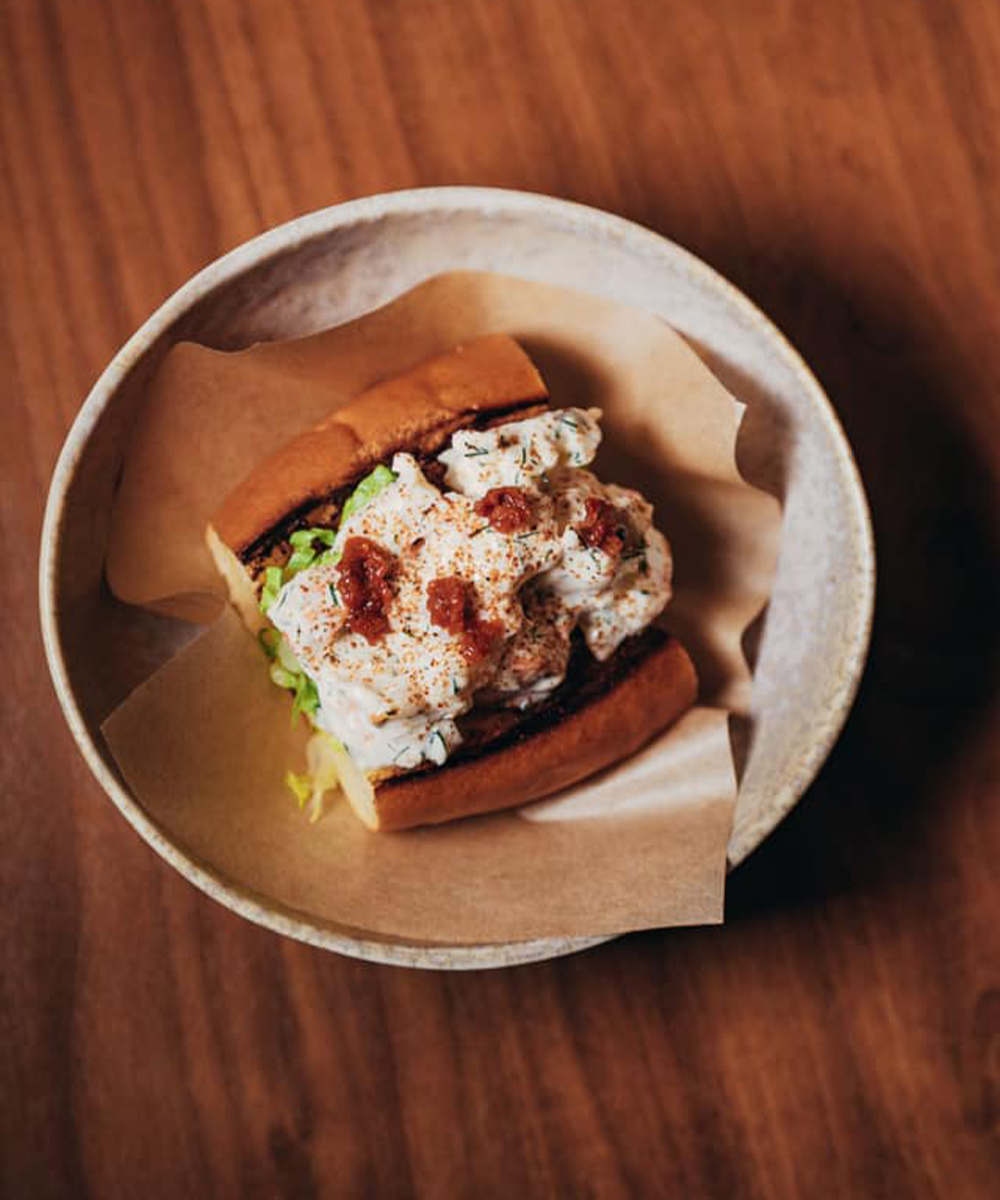 You can munch on your bug roll with a view at this revamped gastro-pub, which sports a deck, as well as plenty of bar and dining seating, looking out onto leafy Macquarie Street. The bug roll here is filled with all the good stuff like dill, baby gem lettuce and yuzu kosho, and it’s all about those flavours

Okay, so it’s not technically a bug, but the soft shell crab roll at King Crab Co with lashings of slaw and wasabi mayo is just so good that we had to squeeze him in, because we couldn’t say no. It’s all in the family right?

If you prefer your seafood deep-fried, here’s where to find Brisbane’s best fish and chips.