Did you know that Australia is home to its own version of Hawaii’s Diamond Head? Or that we actually have a natural wall called “The Walls of China”? Flying overseas is great and all, don’t get us wrong, but there are some seriously stunning places in Australia that will make your jaw drop to the floor and spoiler alert, they’ll make you feel like you’re overseas travelling another country.

Check out these places in Australia that look like they’re overseas. 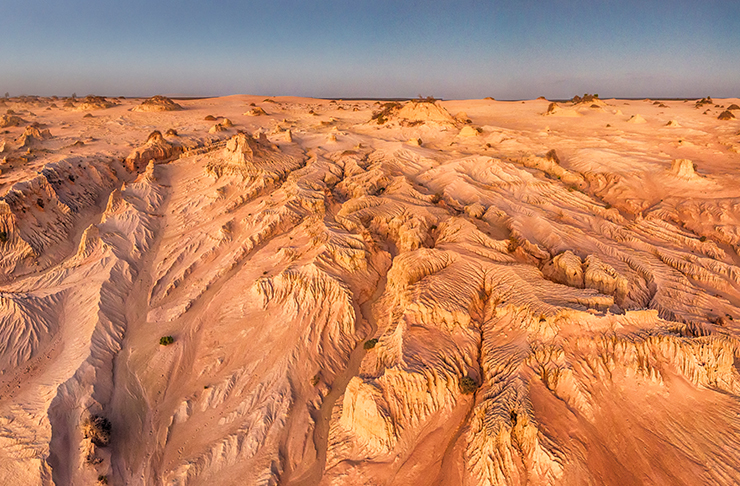 You don’t have to jump on an 18-hour flight to explore a landscape pretty reminiscent of the sprawling sands and rock formations of Nevada (or even, the moon). Mungo National Park is a UNESCO World Heritage-listed park in South-West NSW loaded with dry lakes, sand dunes, nature trails and breathtaking stargazing sites. It even has “The Walls Of China”, a rocky ridge you can cycle around or take a walking tour to. 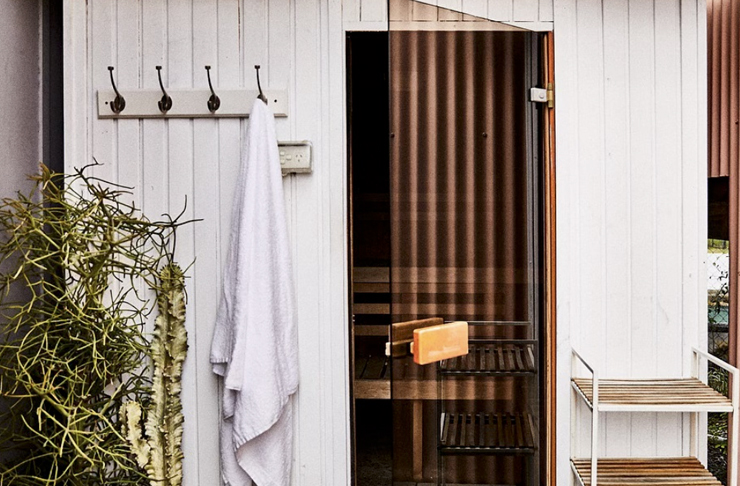 Visiting Palm Springs should be on everyone’s travel bucket list but when you don’t have the AL racked up, treat yourself to Australia’s to a little slice of California. Greenhouse The Bathhouse is located in Queensland’s Burleigh Heads, a pinnacle area of poolside relaxation (and tastefully equipped with all the cactuses too). 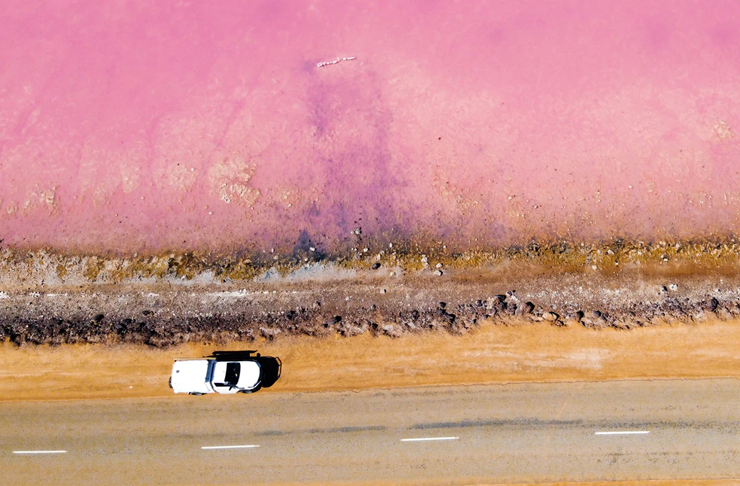 If you’ve been staring at pictures of vibrant flamingoes and the Pink Lakes of Las Coloradas in Mexico for far too long, set your sights on South Australia. Yep, visiting strawberry milkshake waterways are a very real reality in South Australia’s Lake Macdonnell, it’s glowing hue all down to the lake’s high salinity levels, algae and pink bacteria. 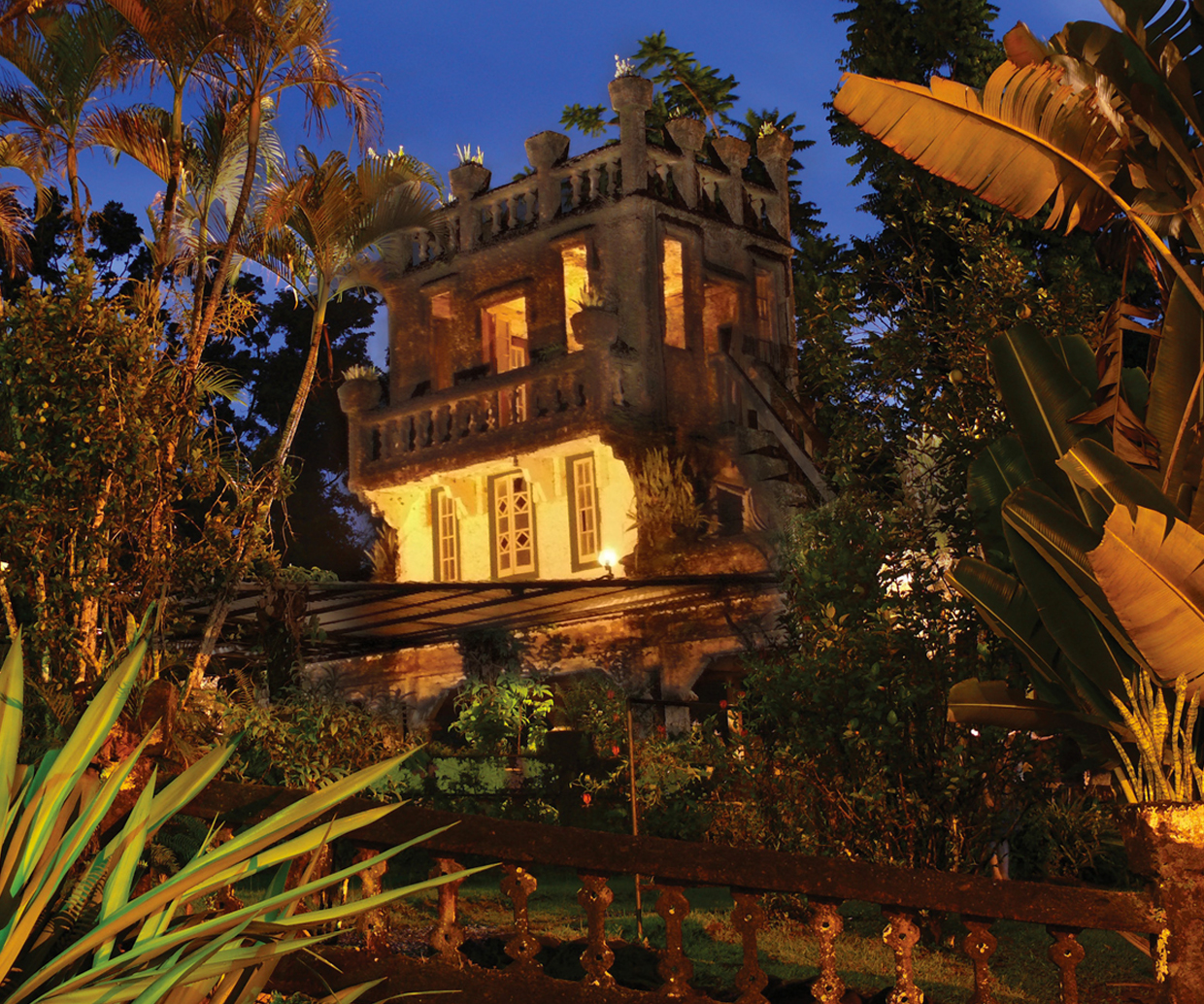 What if we told you Australia was actually home to a Spanish-inspired castle? Paronella Park is a magical place which will give you Spanish castle vibes meets Spain iconic Irati Forest (but really, it's in far north Queensland). As the brainchild of José Paronella who built a castle here back in 1930, it’s located right on Mena Creek, next to Mena Creek Falls. The falls descend over seven million-year-old basalt rock and you can access the top of the cascades from a suspension bridge that spans the waterfall. 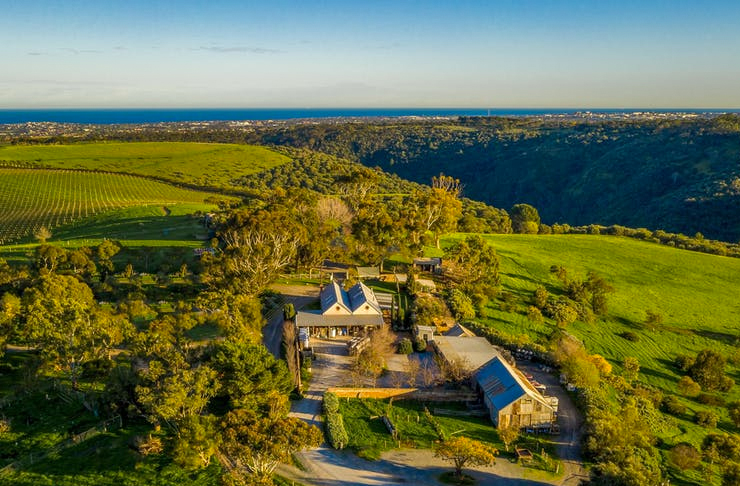 We mean, it’s the South of France… in Australia. Samuel’s Gorge is a cellar door and vineyard that oozes French-style farmhouses, pines, olive trees, plantains and cypresses. It’s an absolute travel-warp when you visit here and the only thing missing is well...nothing. You’ll find lush gardens and vineyards to wander around and don’t forget, a whole lot of wine to drink as well. 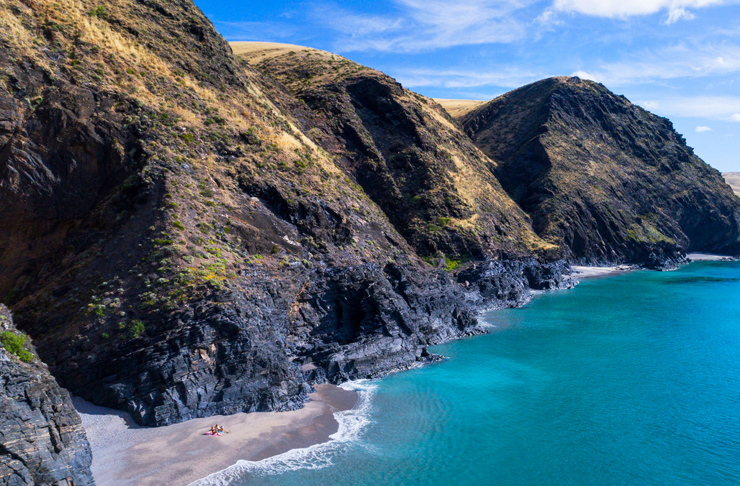 By now you might have guessed that South Australia is very much little Europe in its own way. The Fleurieu Peninsula boasts coastlines upon coastlines that make you feel like you’re winding your way through the cliffs of the Amalfi Coast. Hot tip, rent out a convertible to really max out on those wind-in-your-hair feels, just like in Positano. This peninsula is also decked out amazing regional food and wine, rugged cliffs and sheltered coves worth exploring. 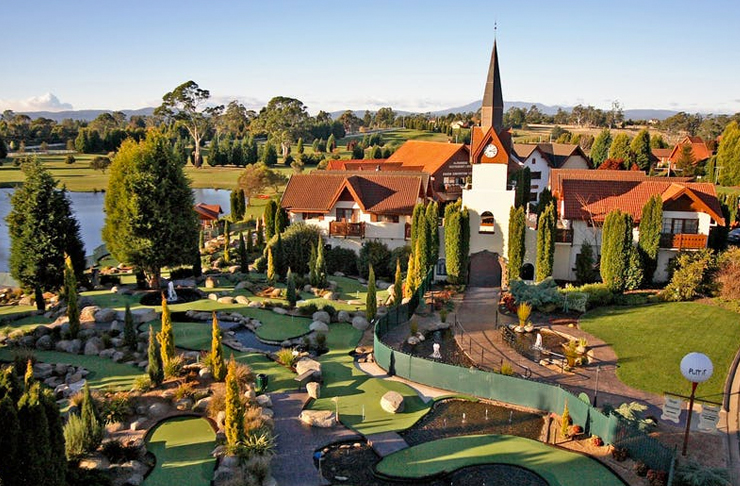 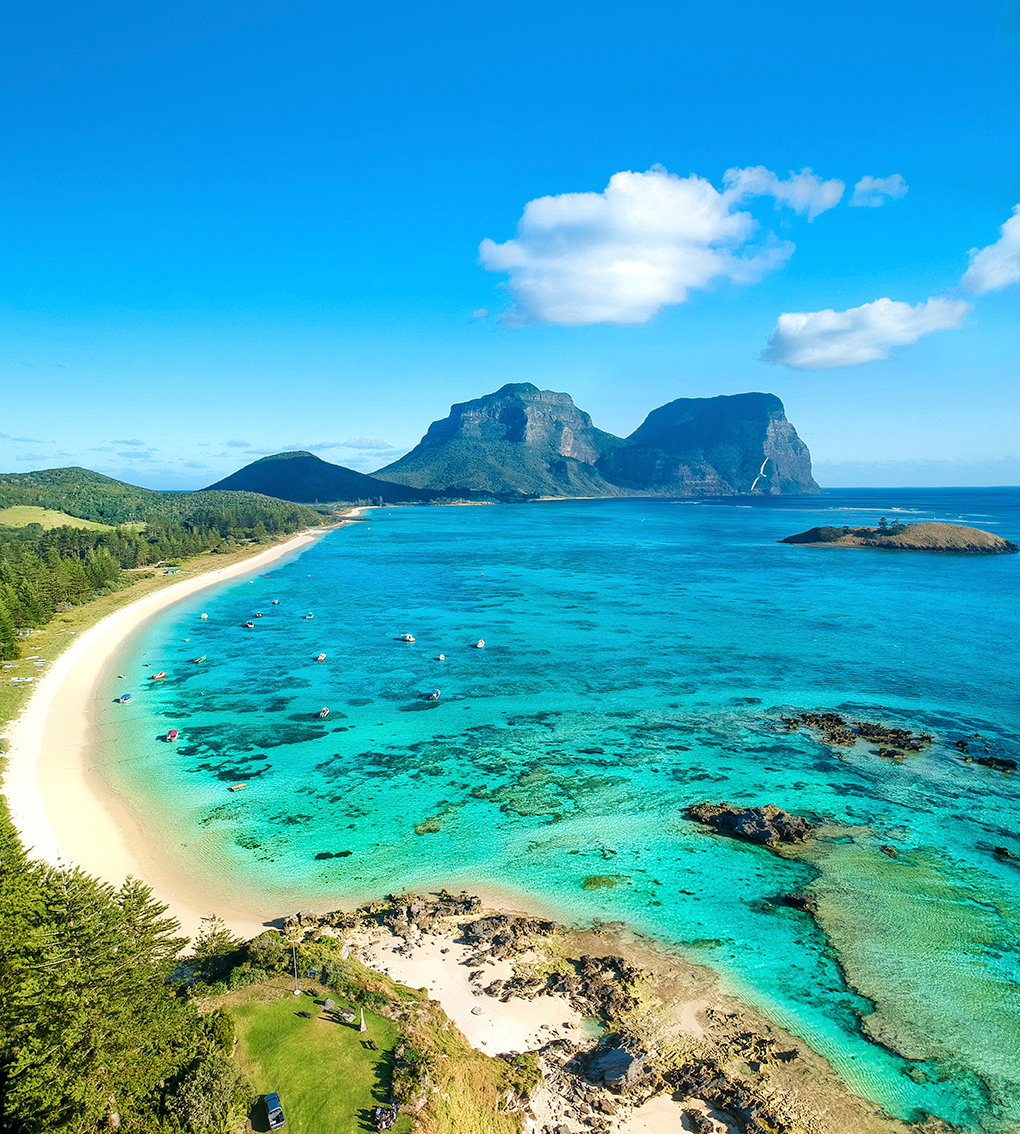 Catch feelings not long haul flights when you visit Lorde Howe Island. This place is actual paradise, more so than Hawaii’s Honolulu itself. Mount Gower is basically Australia’s version of Diamond Head, North Beach is identical to Hanalei Bay and Ball’s Pyramid is the island’s take on Oahu’s Chinaman’s Hat. Not to mention, the way to get around here is by bike or paddleboard.