If you’ve spent any time endlessly scrolling through the wonderous world of TikTok you’ve probably encountered the enthusiastic and excitingly curious John O’Sullivan, AKA @depotadventures. Whilst we were all tucked away in lockdown; constricted to our 5km travel radius, John, an American born tour guide was exploring the city, phone in hand. His daily Tik Tok's delivered hearty recommendations, historical facts and exposed Melbourne to some of the true hidden gems that reside around town, foremostly its bars.

“The TikTok account is the result of five years of work, I run bar and walking tours professionally,” said John. Previous to COVID John’s company employed 13 people and conducted free walking tours around Melbourne. “I spent a year and a half trying to figure out how to run a business when I couldn't run tours anymore”, said John.

TikTok came as a result of attempted failures across other channels, John tried testing tour content across YouTube, doing live streams till finally, he gave TikTok a whirl; “After job keeper ended, after I was the only one left I just started doing these TikTok videos and they just blew up", said John.

The most successful of John’s TikTok’s was his run-down on Beneath Driver Lane, a hidden bar whiskey, cocktail, and blues bar. In addition to John showcasing the bar what’s made his content so popular is the depth of information; not only will he tell where and what it is, he’ll tell you about the 200-year-old building its in, or what the laneway was used for originally.

With his impressive CV and intimate knowledge of the city we asked John where we could find five of the best bars in Melbourne; to which he sturdily responded “I reject the parameters of the question because there’s a bar for every season”. John then outlined why each bar made the cut dependent on its unique features. In no particular order here are John's favourites;

John's pick for the best rooftop bar, the Meyers Place located Loop Roof has a spectacular view of the city, it’s easy on the wallet, and has a laid back atmosphere. This award-winning bar also has a stellar menu of cocktails and is a garden oasis in the middle of the CBD.

This was John’s choice as the best ‘rainy day’ bar, contrary to what many people picture when Whitehart springs to mind; “Everyone thinks it’s a sunshine bar but actually, it’s best in the rain when the heaters are on", said John. 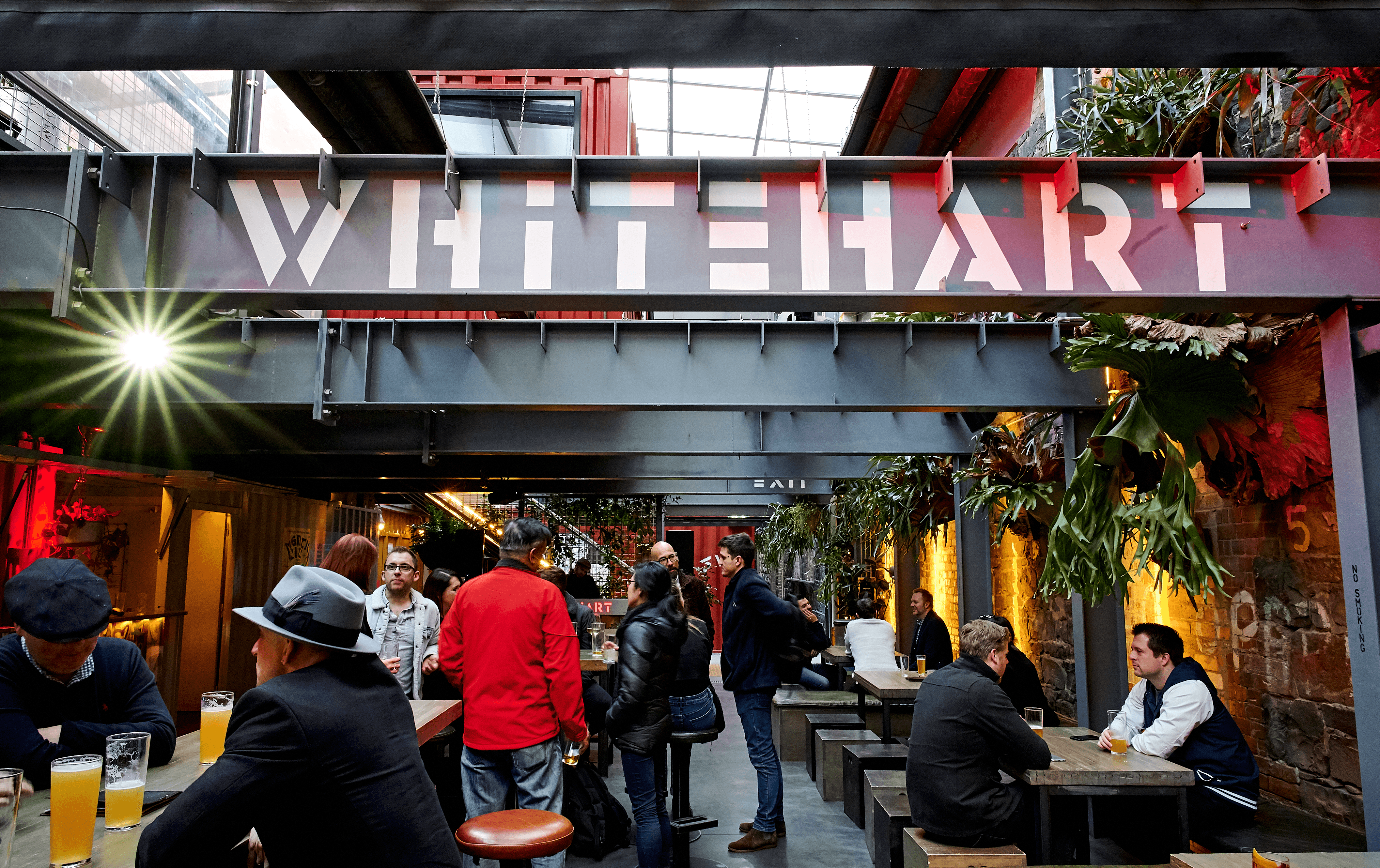 This was John’s choice for the bar with the best music. The subterranean venue is a dedicated blues bar that is hidden down an alleyway in the city. If you watch John’s video on Driver Lane he gives a full rundown on the bar and surrounding area; including the etching in the footpath that guides you to the clandestine watering hole. 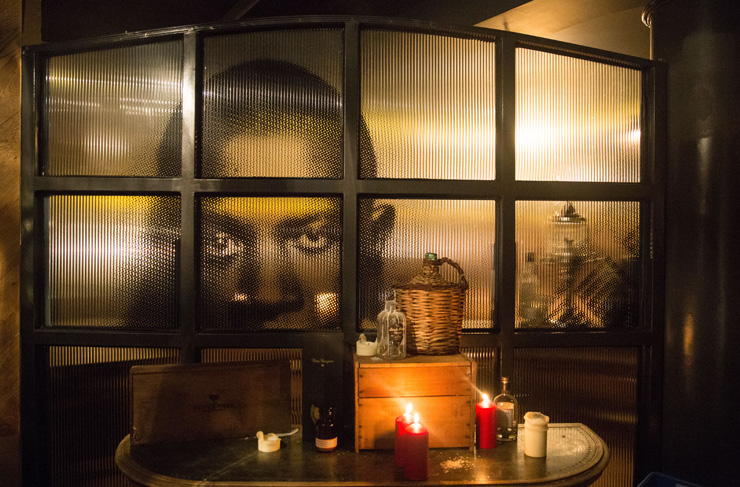 According to John, The Catfish is the quintessential dive bar, that’s no shade on The Catfish because it’s a kick-ass venue. His summation was that’s its low-fuss approach, great range of beers, and Philly-cheese steaks cement it as one of the best bars in Melbourne.

Last but not least is John’s choice for a whisky haunt, which he proclaims is Whisky Den. His choice was based on the layperson’s introduction to the spirit; where to get started without feeling intimidated. “Whisky Den is the least pretentious of the Whisky bars in Melbourne, they love and have a passion for whisky and just want to share it,” said John.

Not included in the five but deserving of an honourable mention is Bodega Underground which tailed John's ranking as the best choice for Mezcal. 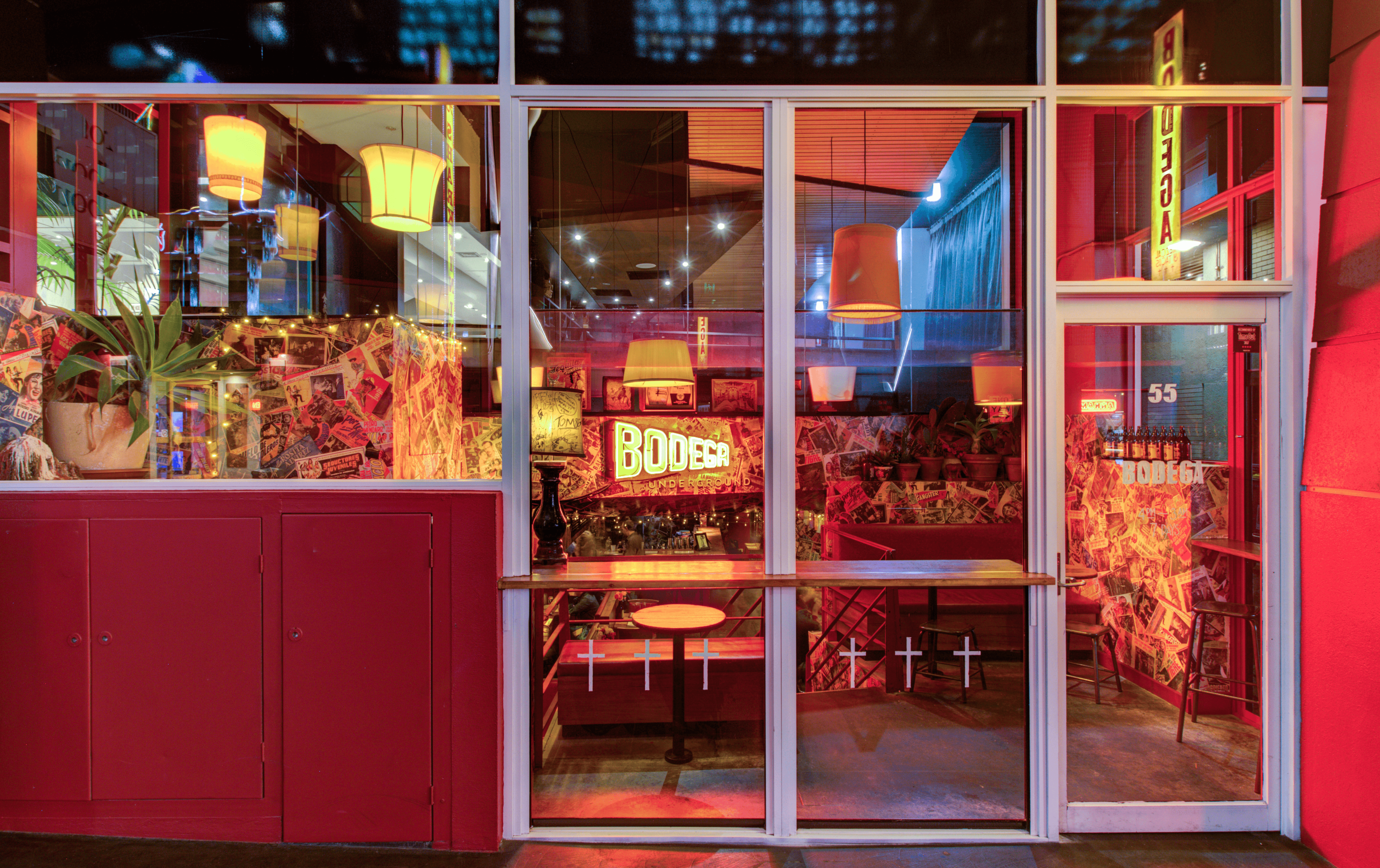 Now that restrictions have eased and we’re out and about you’re now able to Join John on one of his famed tours which range from the classic bar tour to a historical tour of Melbourne, and even a ghost tour—if you’re feeling particularly brave. Book in over here.

Love a pub? Here's Melbourne's best according to you.