Often described in terms including “barnyard”, “wet dog”, and “funky”, it’s almost a wonder that natural wine can boast so many fans (and seriously dedicated ones, at that). But what exactly is natural wine, anyway?

Well, prepare to sound like you know your shit when you end up in a conversation with your bartender, wine-lovin' uncle or friendly neighbourhood natty fanatic, because we asked those in the know, Perth's leading wine slingers and producers, to explain natural wine in 15 words or fewer—here's what they had to say:

Natural means many things but basically fermented grape juice with nothing added or taken away.

Funky, eccentric… often hard to read… much like their consumers.

Either delicious or the complete opposite, controversial, funky, sometimes faulty, always interesting, a niche wine 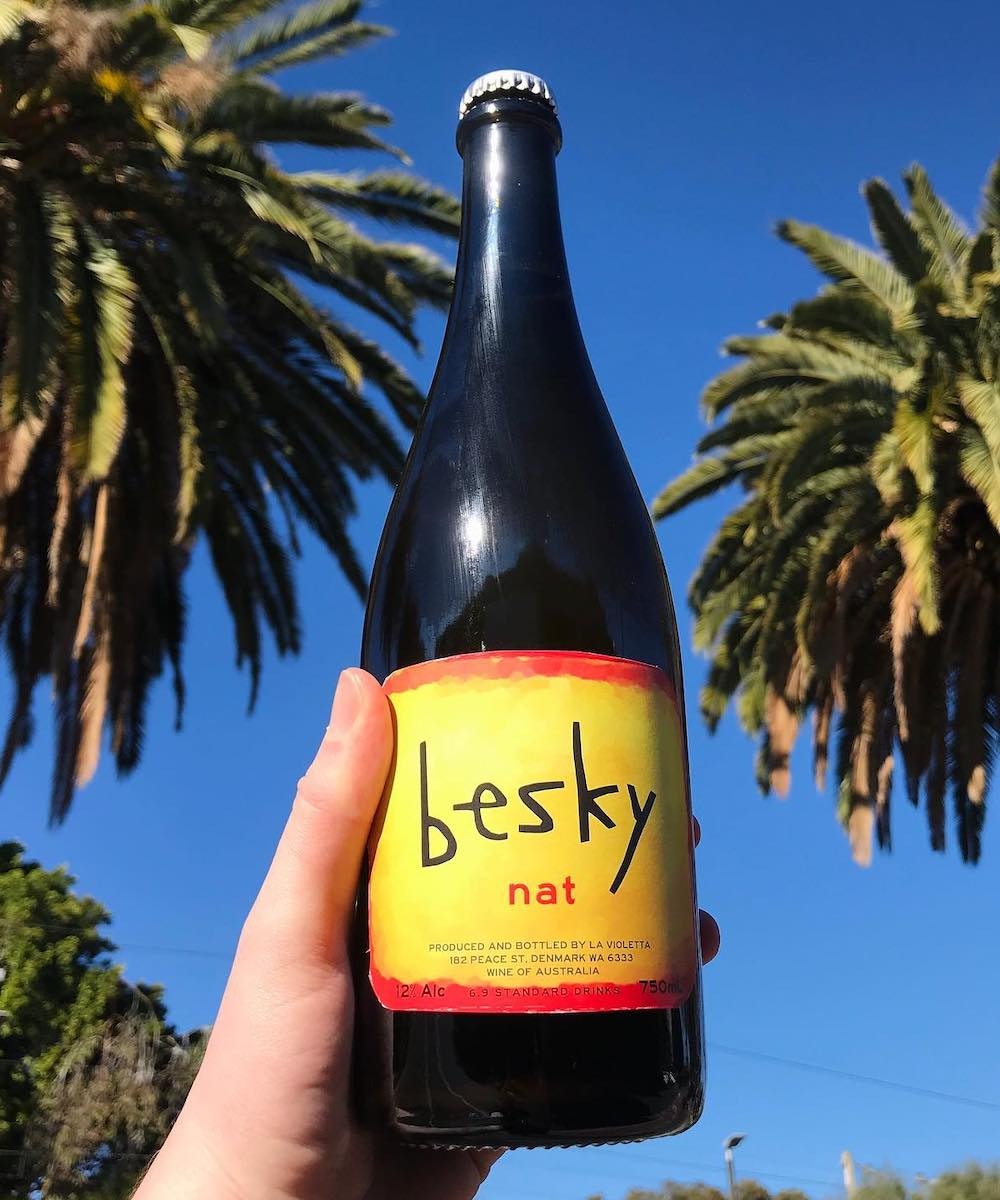 It's akin to jazz, you need to be classically trained create something truly transcendent.

Natural is as natty does, nothing added, thoughtful sustainable through farm to glass.

A return to pre-20th century wine making, on a spectrum between inspired and appalling.

Beauty lies in the beauty of the beholder... a very subjective topic with loads of grey!

Ready to put aside the explanations and move on to a taste test? Check out our guide to Perth's best wine bars.