Take Your Wardrobe Up A Notch With Merch From Your Favourite Melbourne Restaurants, Bars And Cafes

There are plenty of ways (and reasons) to get behind your favourite restaurant or cafe right now. One method is to order takeaway, the other is to order yourself some merch, rep it on the daily and show the world how bloody good your local is.

Here are some of the best garms from about town:

Southside stalwart Leonard's House of Love has just released a new line of tees for their 5th birthday. Very limited. Very cool. Get them here. 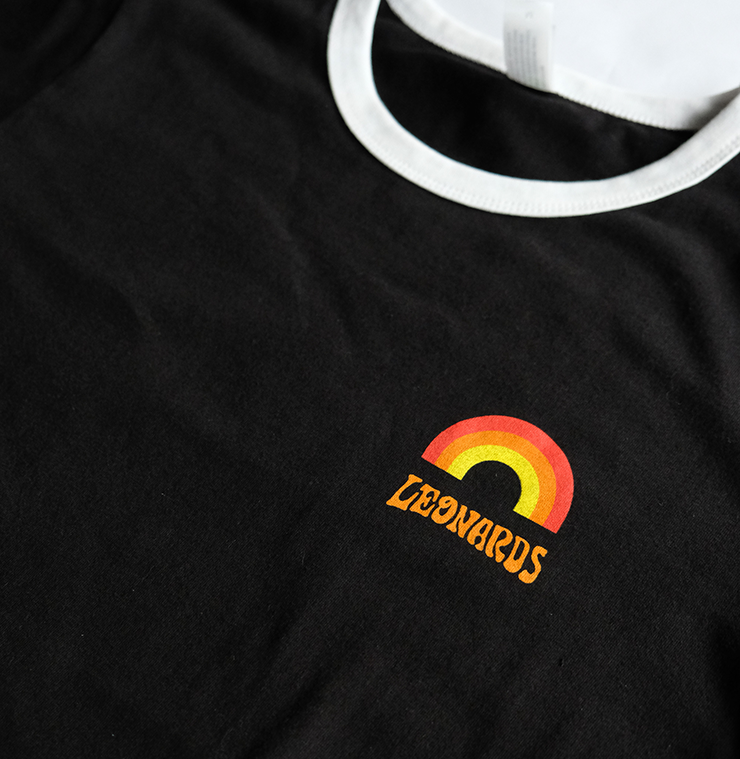 Hector’s Deli, AKA Melbourne’s sandwich cult, do caps and tees in that OG deli-style font. Like their sangas, the merch sells out damn quickly. Grab yourself some gear and join them. Now. 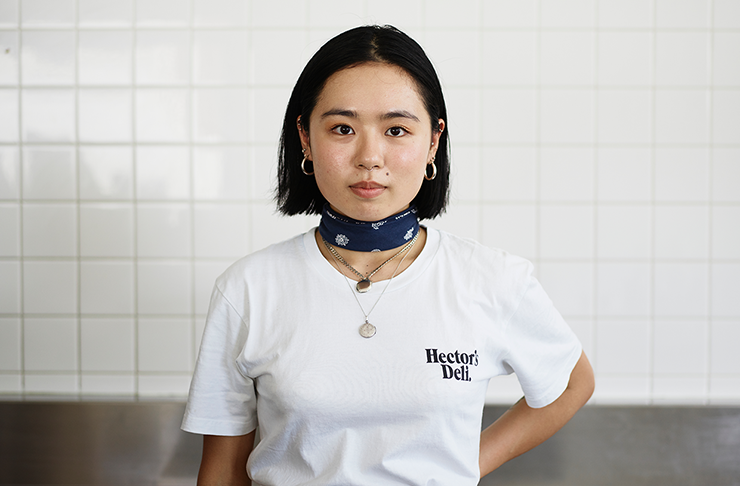 Fine dining, but make it metal. Attica has recently(ish) released a range of clothing in collaboration with several Melbourne-based creatives. Titled the Artist Series, you’ll find works from the likes of Mysterious Al, Jess Rather and local legend Ross Murray—available in tees and sweats, all unapologetically Attica.

Or recreate the Attica experience at home with their hand-made ceramics. 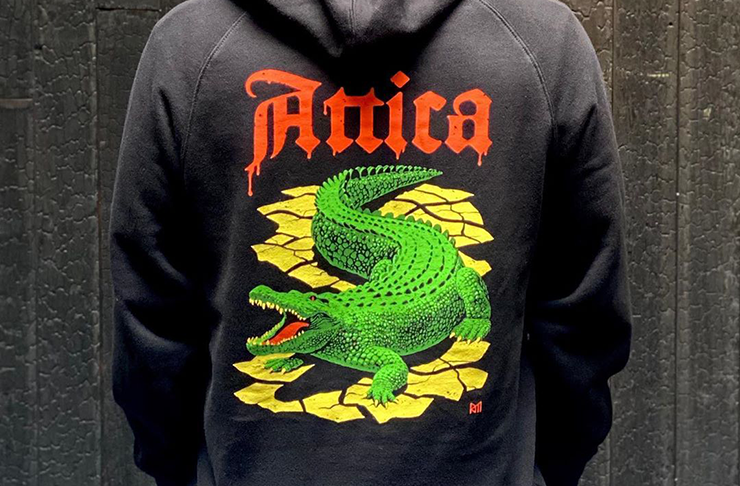 One of Melbourne’s most-hyped openings from this year, Frankie’s, is offering up tees and long -sleeves just like the staff wear. It’ll be like you’re a part of the team, the difference being your shirt won’t smell like you’ve been cooking Mexican all day—which is either a good or a bad thing depending on how much you like Mexican. 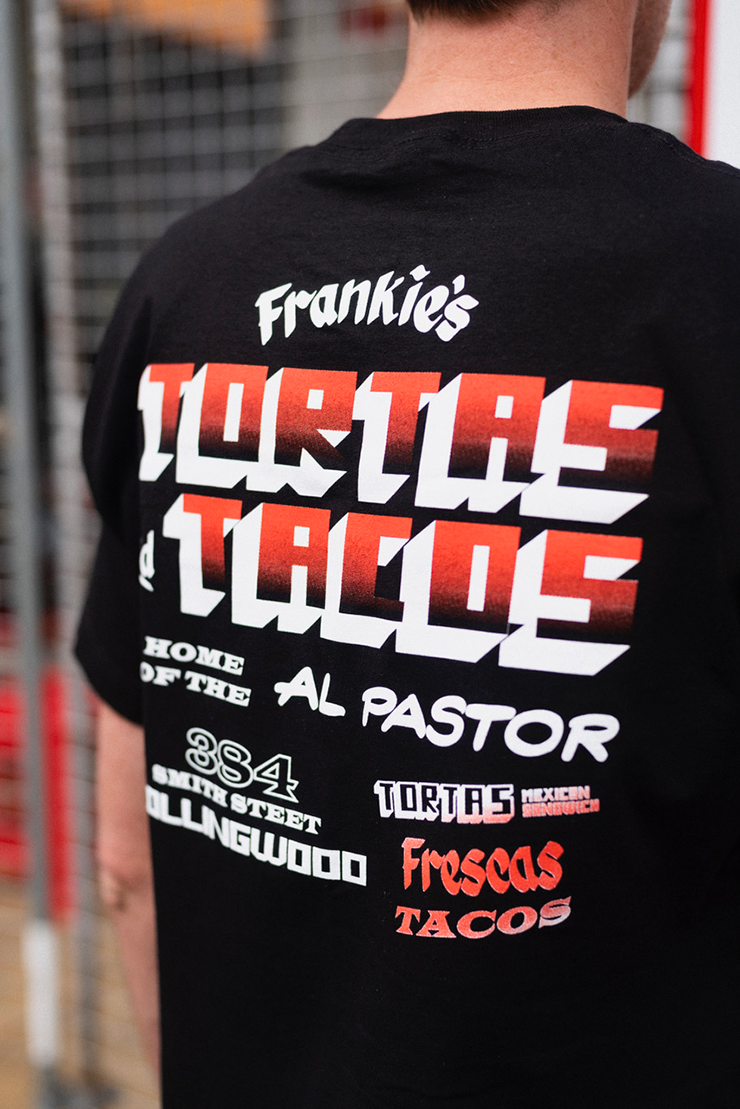 Falco, who arguably make some of the best sourdough in Melbourne, also sell tote bags to carry it in. The hemp and cotton blend will ensure your loaf—or anything else you choose to throw in there—is transported with care. 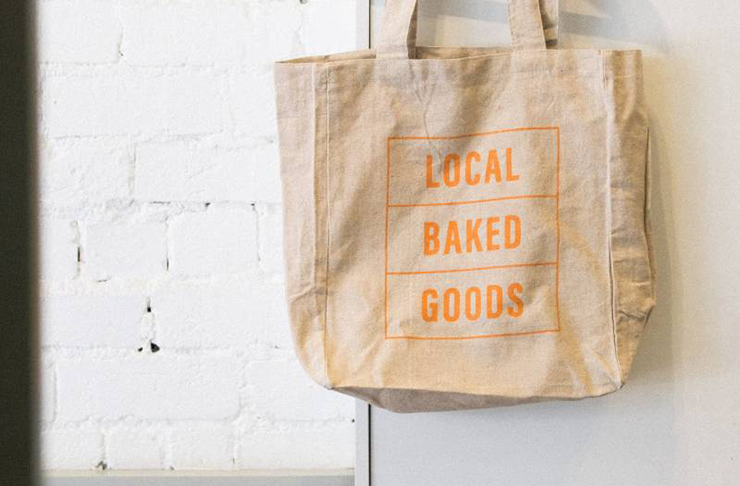 Go into Coe & Coe for a coffee, leave with a new best mate. (Probably) the world’s friendliest cafe has a tidy grip of merch available which includes tees, long sleeves, totes and reusable cups—support your new friends and stock up here. 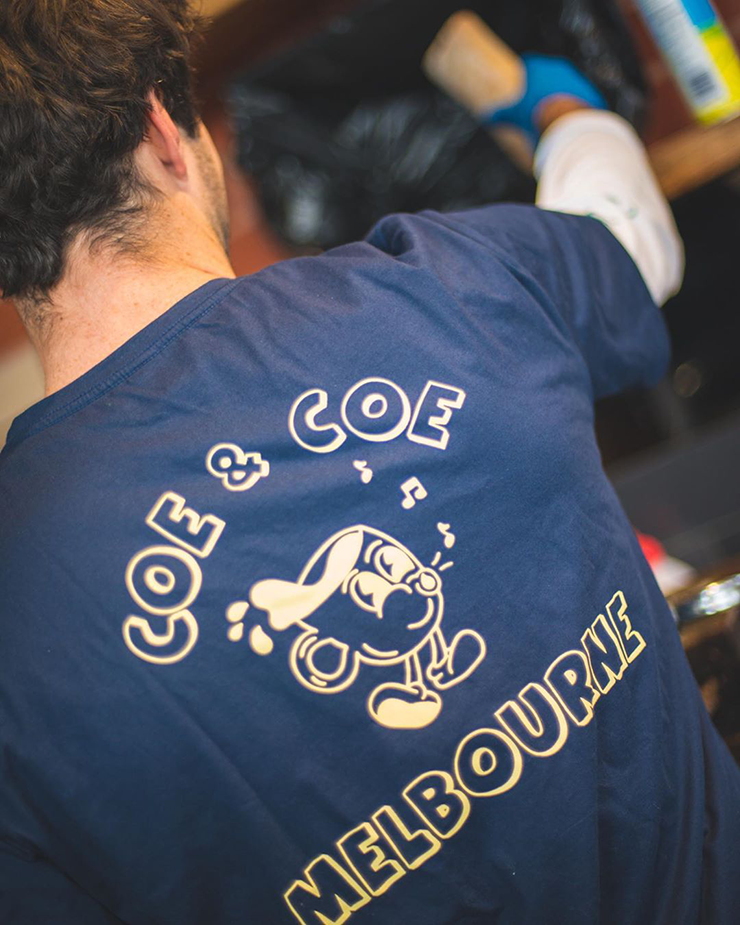 You’ll have almost as much fun wearing Chotto Motto’s tees as you would dining there. Yep, Collingwood’s colourful Japanese diner has the merch to match; you can find several bits and pieces here, though you’d be doing yourself a disservice if you skipped out on the neon pink and blue long-sleeve. 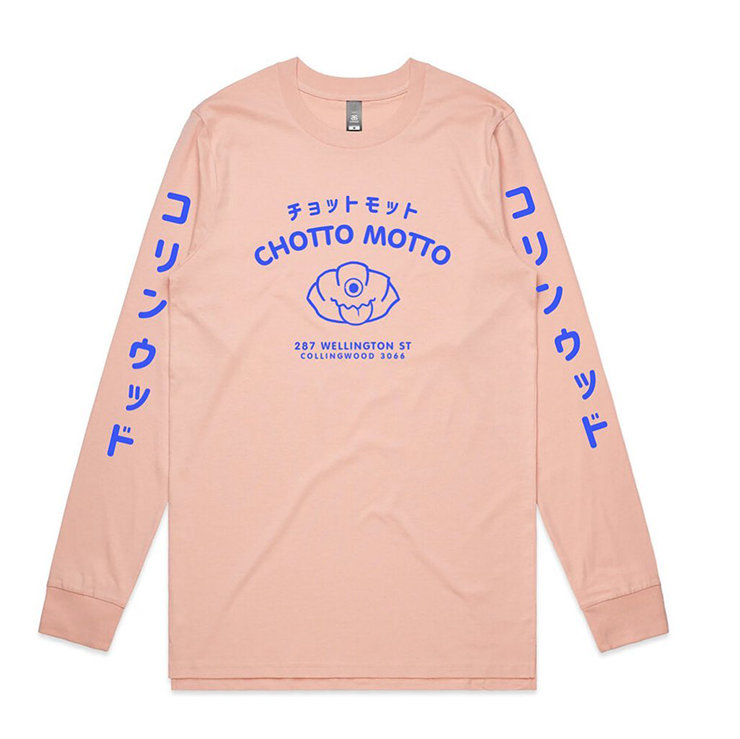 Bayside’s local, Edithvale General Store, is helping you look the part with several EGS-branded tops and tees. Grab one here, chuck it on immediately and make sure you give fellow supporters an affirmative nod as you pass them by in the street—we guarantee you’ll spot at least a few if you live within 3196. 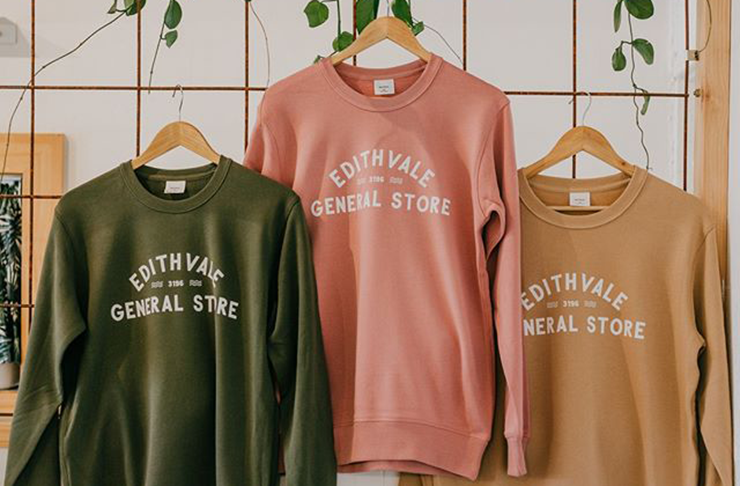 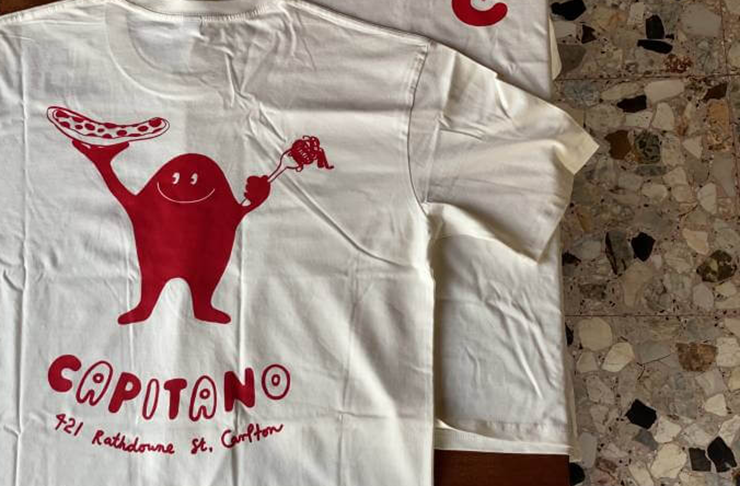 If ST. ALi didn’t have such a robust reputation in the coffee game, you’d think they were a clothing label. Here, you won’t find any second rate, shrink-after-first-wash garms; we’re talking heavyweight hoodies, custom beanies, very comfy t-shirts and even face coverings—which, in case you missed the memo, are very much on trend this season. 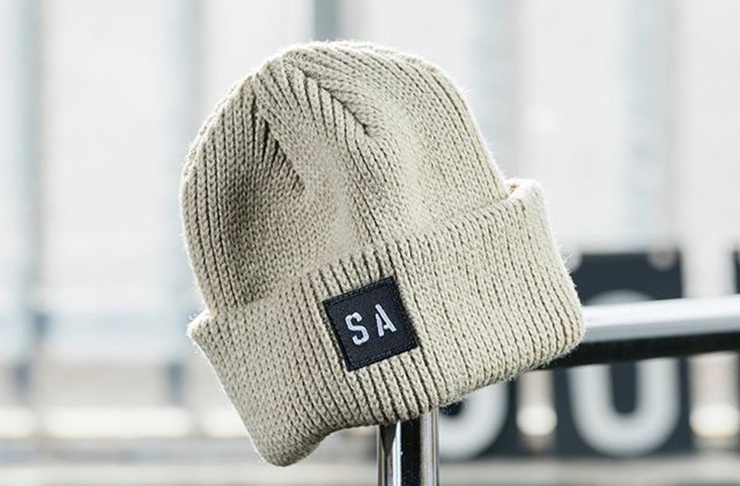 If you've ever entered a Pretzel store, you'd know absolutely everything is pink. This applies to their super-limited sweats, socks and tees. So pretty. 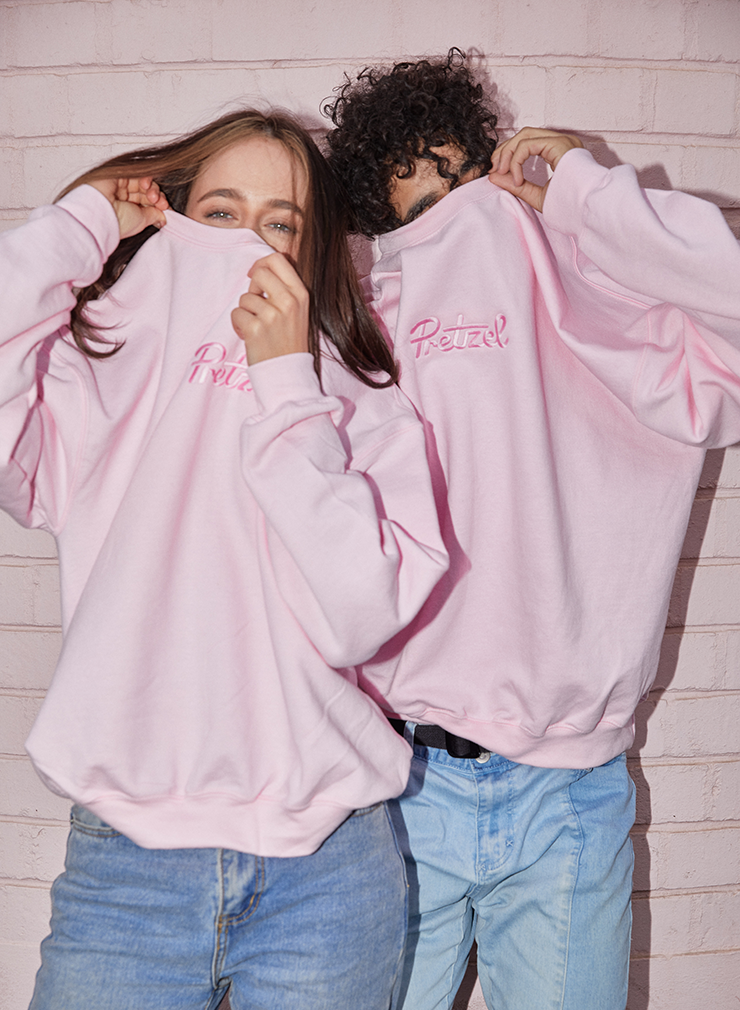 Proud vegans and fans of Shannon Martinez’s incredible work in the kitchen, look no further, Smith & Daughters has a killer range of predominantly black wears. Get yours. 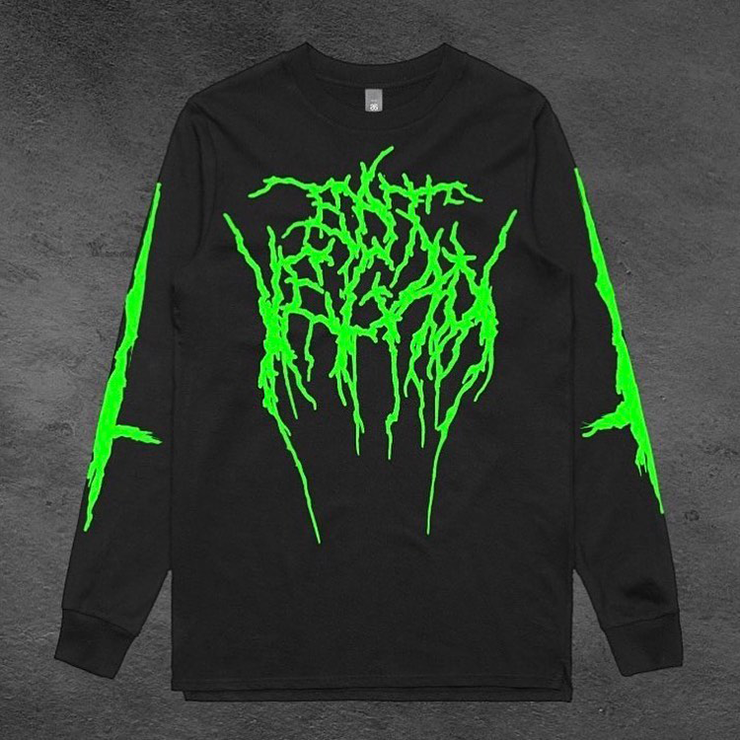