8 Of The Best Nightclubs In Auckland

There’s something about dancing we just can’t get enough of. Whether it’s dancing in the moonlight, dancing in the dark or dancing in the rain, there really is nothing greater. Fortunately, Auckland’s got a bunch of atmospheric nightclubs where you can take to the d-floor and let loose, no matter what sort of night you’re after. We’ve scoped out eight of the best so you can get straight down to breaking it down, unleash your inner Dancing Queen and flaunt it to your heart’s content.

Classy, underground and with the best couches in town Velvet is one of our favourite nightclubs in Auckland. The cocktail lounge is a delicious fusion of live jazz and nostalgia with smooth jazz being served up Wednesday and Thursday nights, and DJs spinning a late ‘90s club scene fantasy on Fridays and Saturdays. Werk.

It’s fair to say you never really know what you’re heading into when you pop down the stairs to Whammy… It could be a goth screamo band featuring the former Mr Potato Head, all the vegan icecream you can eat or a board game jam. Whatever it is, it’ll be legendary, and you’ll be cutting shapes like there’s no tomorrow.

If you’re here for cranked music, cage dancing, drag queens, smoke strobes and more disco balls than you can shake a stick at, Family Bar is for you. The Karangahape Road icon has been around for sixteen years and is proud to be 100% New Zealand gay owned and operated. It’s easily one of the best nightclubs in Auckland. 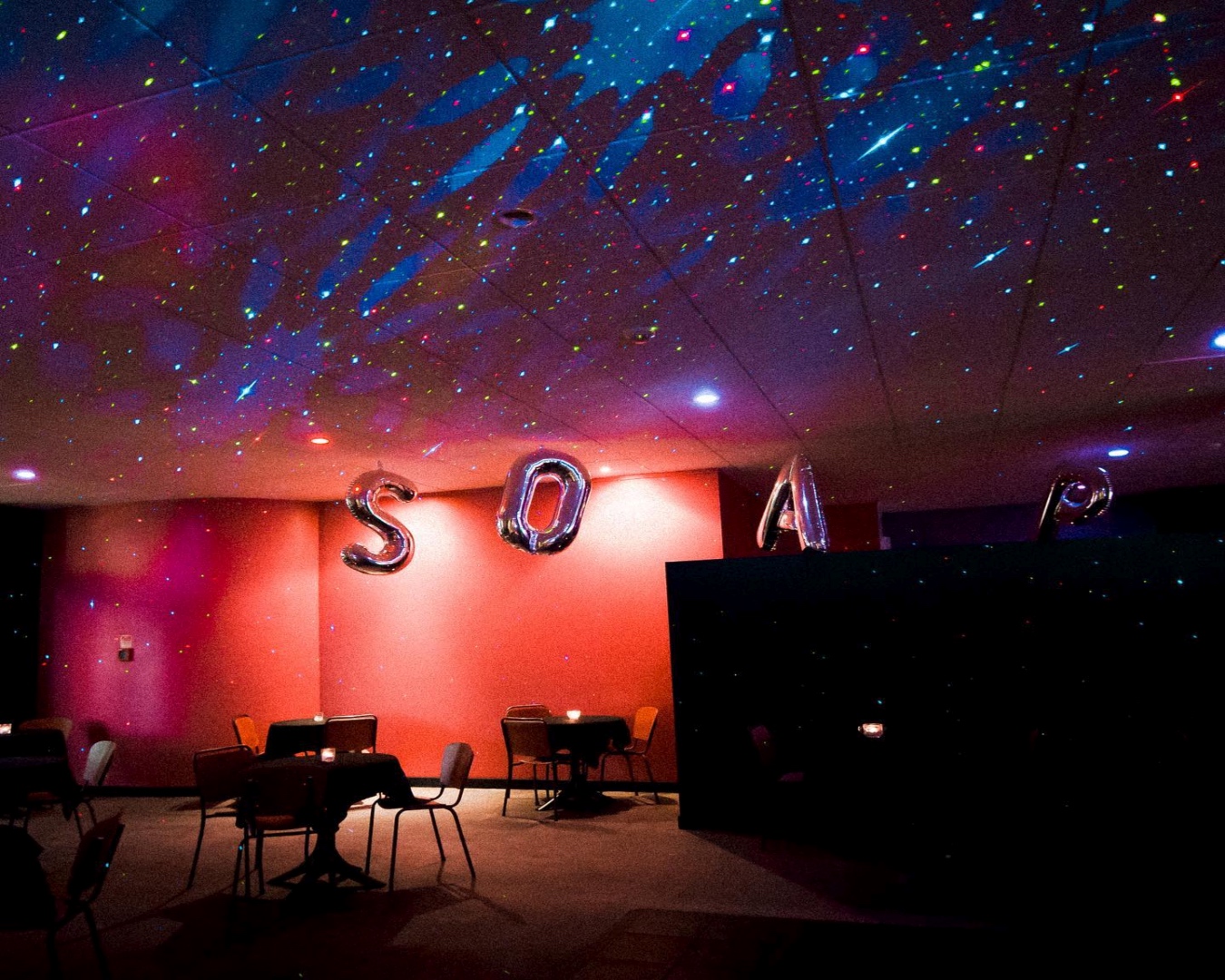 Soap is stripped back, party-in-your-best-friend’s-basement vibes, complete with mild laser lights. The only real decorations to note are four big silver lettering balloons confirming you have, in fact, arrived at the dance hall. With a friendly, relaxed atmosphere, starting up the dance floor has never been easier and we're living for it. Did we mention there’s cheap drinks a-plenty (including cocktails) and you can BYO food? Pure magic.

You’ll see the lights and hear the 'doof doof' long before you enter Auckland's premier student nightclub, Bar 101. It’s a multi-storey, high octane club straight out of a movie. With ridiculously cheap drink specials and no shortage of flaming shots, this is the best nightclub in Auckland if your dance style involves pointing at the sky and jumping.

Coops has a friendly crowd with bangin’ tunes and we love it. On Saturday nights you can even go full rockstar and try your hand at their live band karaoke. Arrive early? No worries! Tuck into their delicious gastropub fare or indulge in their epic range of frozen margaritas. 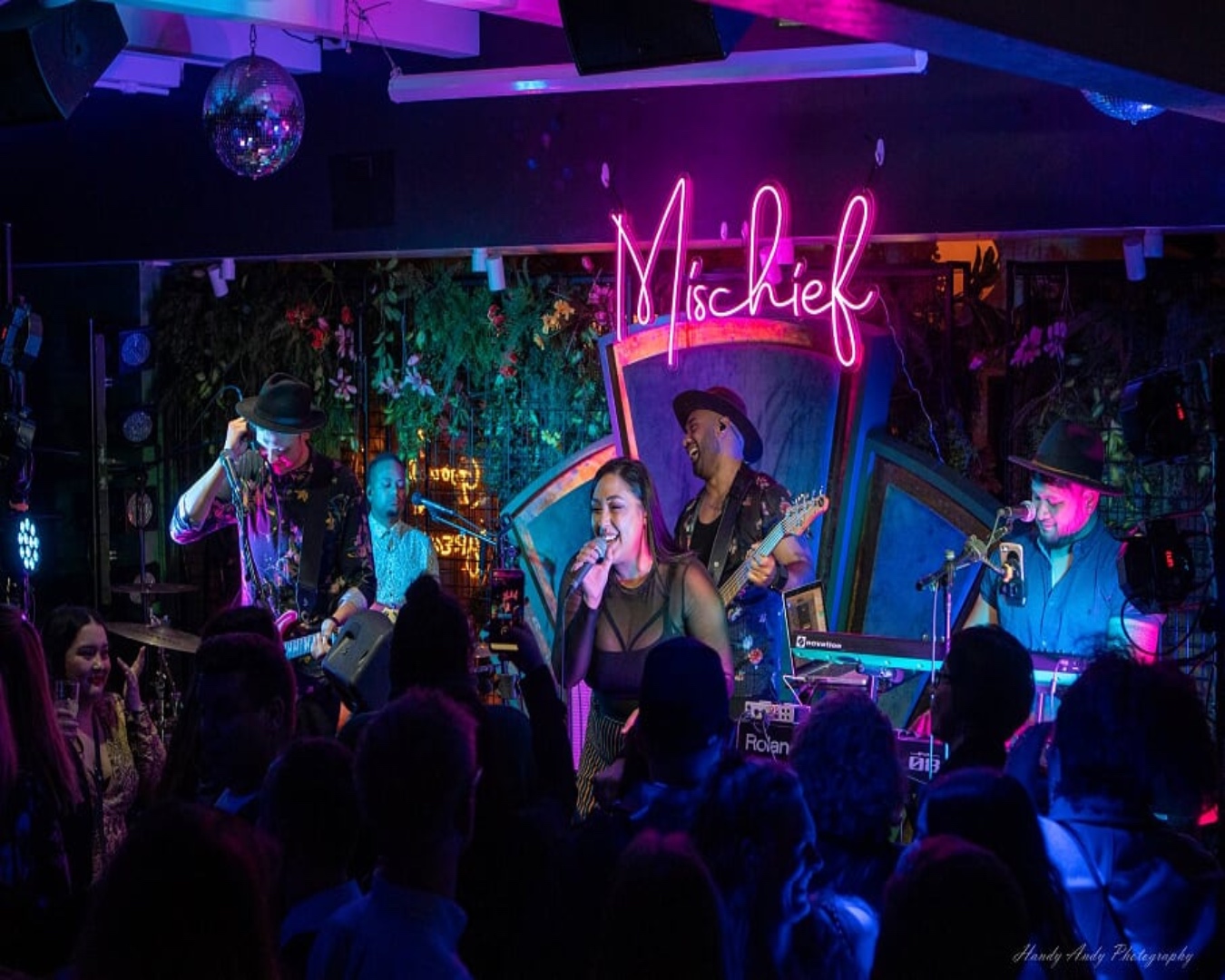 Lula’s cocktails and live music is the best combination. Jam to all your favourites with Jukebox LIVE every Thursday, treat your ears to Mischief on Friday nights, or dip into the high energy modern swing vibes of Big Ticket or the retro disco-funk-rock feels of Coco-Rocky on Saturdays. Whatever your style, Live at Lula’s will have you shaking your tail feather.

By day Archie’s is wholesome family fun but when the clock strikes 8pm all underagers are cleared out and the arcade goes into full circus nightclub mode. Think: the best dance numbers, dodgem cars, silly delicious cocktails and all the prizes your heart could desire.

Do you live for the nightlife? You're spoiled for choice with 50 Of The Best Bars in Auckland.