15 Of The Best Nightclubs In Auckland

There’s something about dancing we just can’t get enough of. Whether it’s dancing in the moonlight, dancing in the dark or dancing in the rain, there really is nothing greater. Fortunately, Auckland’s got a bunch of atmospheric nightclubs where you can take to the d'floor and let loose, no matter what sort of night you’re after. We’ve scoped out fifteen of the best so you can get straight down to breaking it down, unleash your inner Dancing Queen and flaunt it to your heart’s content.

Here are some of the best nightclubs in Tāmaki Makaurau.

Neck Of The Woods

Effortlessly cool, not only do the folks at Neck Of The Woods know how to throw a damn fine party, but they’re also committed to supporting local musicians and artists. Their ‘Safe & Sound’ policy ensures every night out at Neck Of The Woods is a party for all, actively discouraging racist, transphobic, homophobic, sexist, ableist, fatphobic and ageist abuse, as well as sexual harassment. It’s a refreshing perspective for a club and we’re here for it. 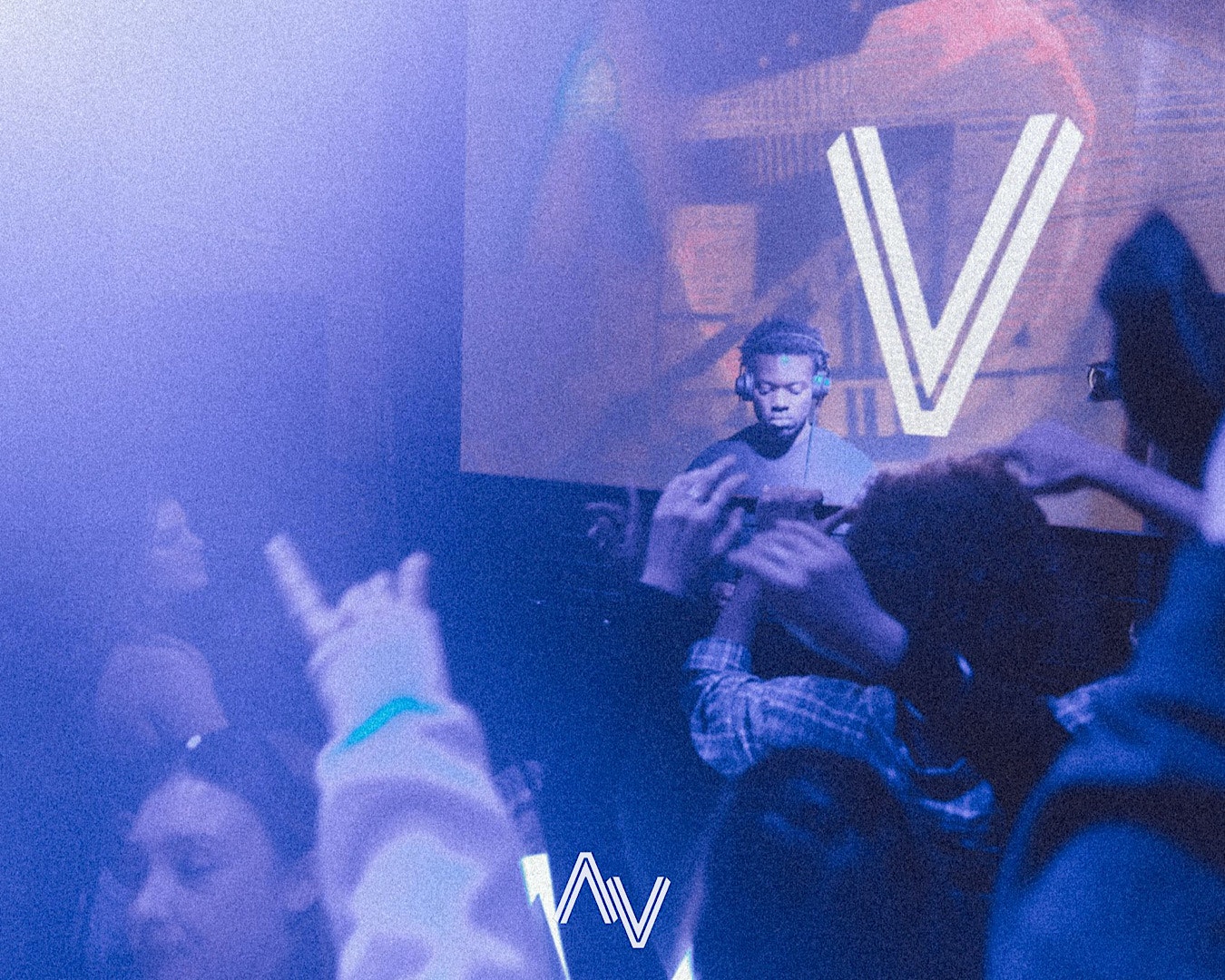 Touted as Tāmaki Makaurau’s “home of electronic music”, AV Club’s spacious fit-out feels like you fell into a MTV party and you can count on them to have your Fridays and Saturdays sorted with a killer lineup of DJs. Start your night next door at hidden speakeasy Caretaker, then jump into AV Club to dance until the sun rises (or thereabouts). And if you’re into merch, they’ve got some pretty sweet tees emblazoned with ‘Dance or Die’. Sporting one of these, no one will doubt your commitment to the d’floor.

It’s fair to say you never really know what you’re heading into when you pop down the stairs to Whammy… It could be a goth screamo band featuring the former Mr Potato Head, all the vegan ice cream you can eat or a board game jam. Whatever it is, it’ll be legendary, and you’ll be cutting shapes like there’s no tomorrow.

If you’re here for cranked music, cage dancing, drag queens, smoke strobes and more disco balls than you can shake a stick at, Family Bar is for you. The Karangahape Road icon has been around for sixteen years and is proud to be 100% New Zealand gay owned and operated. It’s easily one of the best nightclubs in Auckland.

If you’re in the mood to paint the town red, put on your party shoes and pay attention. Open until 4am most mornings, if you’re feeling a bit naughty and want to stay out on a school night, Cassette 9 is the place to be. Renowned for their shareable (or not) teapot cocktails, quirky decor and top-of-the-range tunes—over the years they’ve hosted epic local and international talent, from DJs and bands to comedy and cabaret shows—get those excuses ready as to why you’re not going to work tomorrow.

You’ll see the lights and hear the 'doof doof' long before you enter Auckland's premier student nightclub, Bar 101. It’s a multi-storey, high-octane club straight out of a movie. With ridiculously cheap drink specials and no shortage of flaming shots, this is the best nightclub in Auckland if your dance style involves pointing at the sky and jumping.

Surely one of the most boujee nightclubs in Tāmaki Makaurau, part of their bar is members only. Featuring some of the best house DJs and musicians at Everybody’s you can party the night away refuelling with some seriously boujee dishes from the kitchen that firmly put an end to the late-night Burger King run. Flaming Bomb Alaska anyone?

Closely linked to Everybody’s and boasting an infamous neon sign and impressive queue (as well as a strict dress code), is The Roxy. It’s always pumping, which, says something about what awaits beyond security. Once inside you’ll have the two most important things you need for a good night-a bar and a dance floor. Feeling like some people watching instead? Head upstairs, grab yourself a pew and await the club photographer for that potential new profile pic. 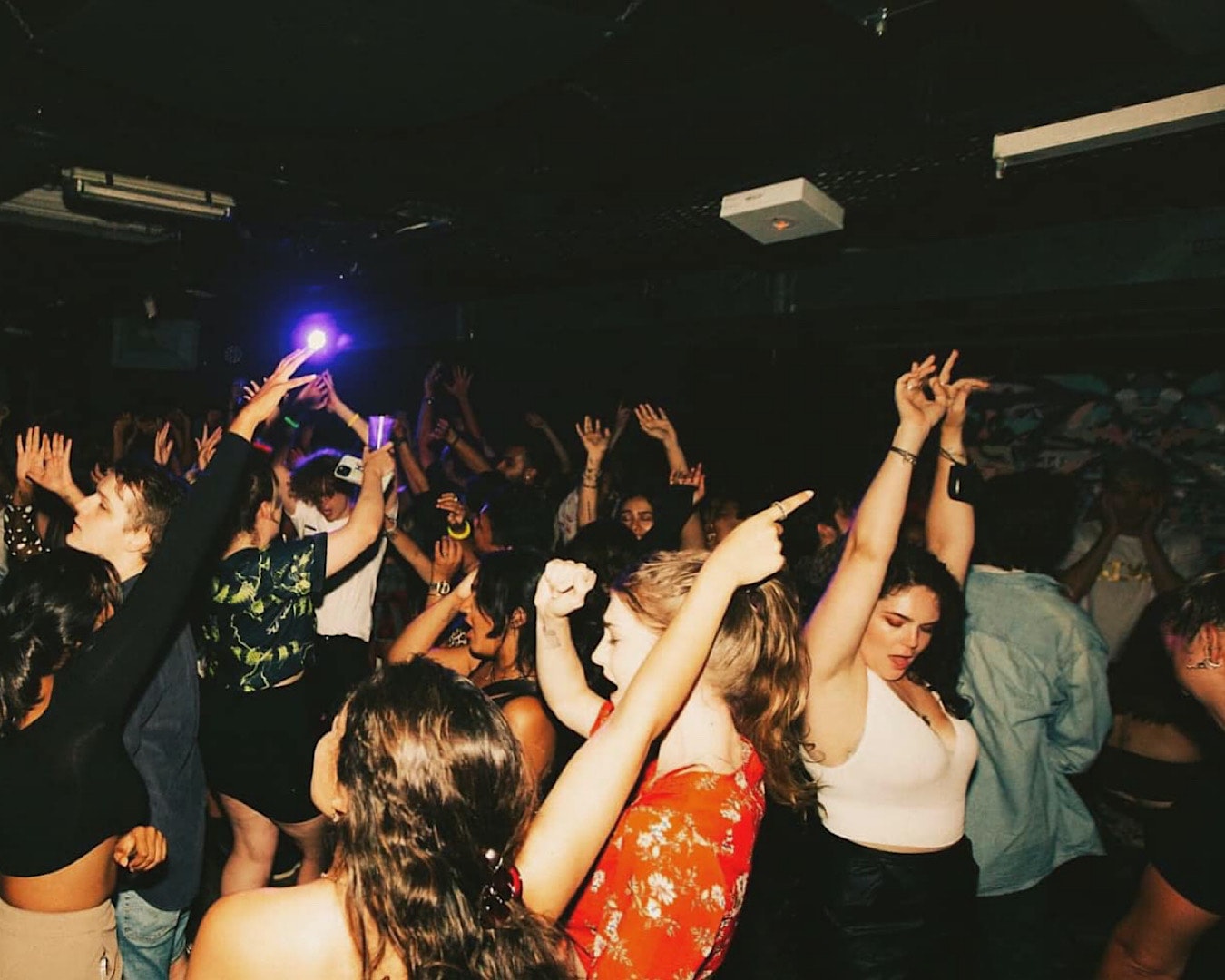 For free-flowing hip-hop Sapphire Nightclub’s got you. Bask in the glow of their state-of-the-art visual lighting set up, book your and your crew a VIP booth and prepare for a wild night. Entry is free on ‘Wavy’ Wednesdays and then there’s their ‘Freaky’ Fridays and ‘Surely’ Saturdays to get amongst.

With its twinkling courtyard drawing partygoers in like moths and the dark DJ booth out back as well as a bar boasting epic drinks, Ponsonby Social Club is certainly the place to be. Get there early as this place tends to get pretty chocka. Pop next door to the Ante Social cocktail bar to fill yourself with some liquid courage then get ready to take on the d'floor.

Soap is stripped back, party-in-your-best-friend’s-basement vibes, complete with mild laser lights. The only real decorations to note are four big silver lettering balloons confirming you have, in fact, arrived at the dance hall. With a friendly, relaxed atmosphere, starting up the dance floor has never been easier and we're living for it. Did we mention there are cheap drinks a-plenty (including cocktails) and you can BYO food? Pure magic. 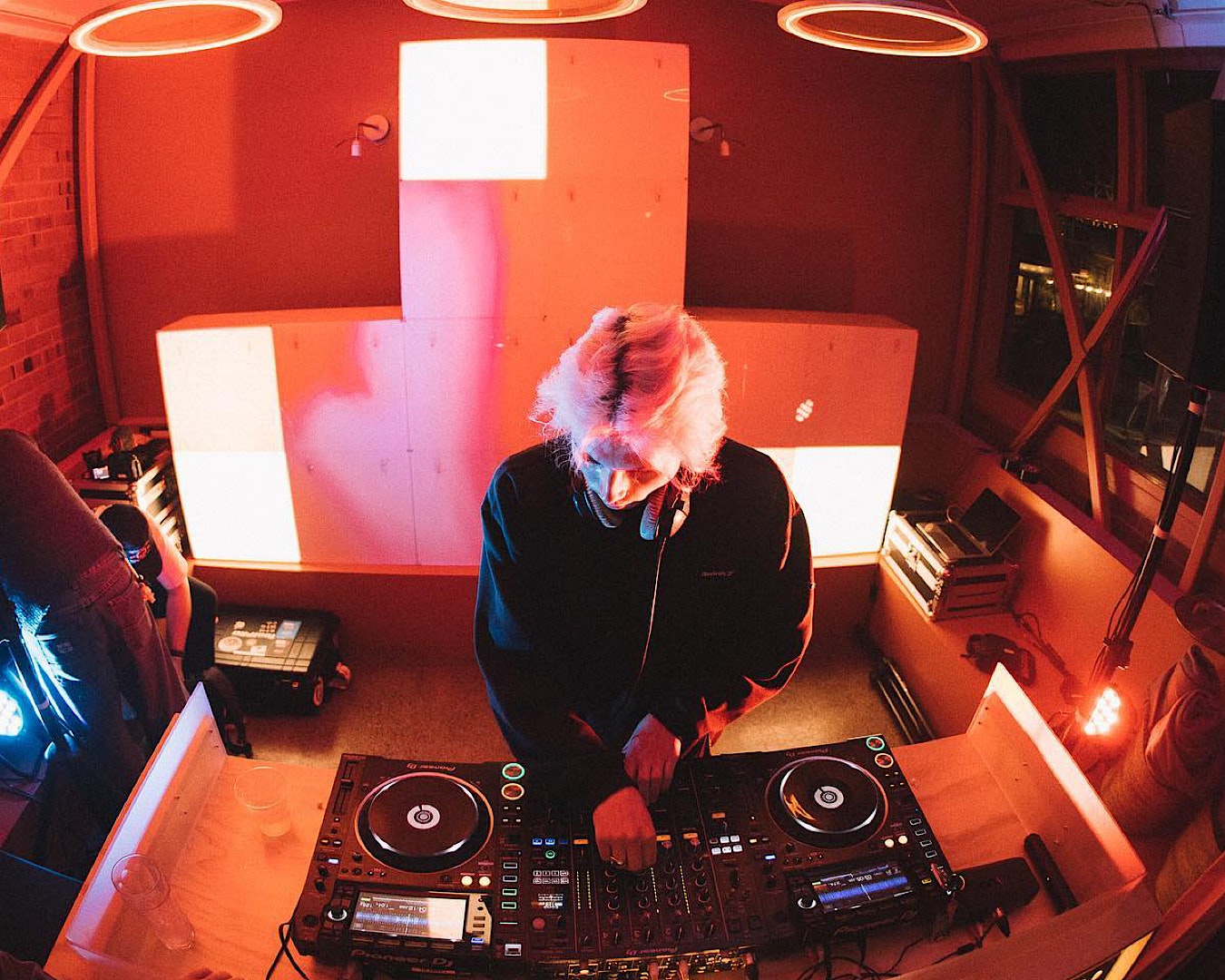 Housed in a space that was formerly a Samoan church’s community hall, EAST ST. HALL is both a rad place to catch up over a slice of pizza and a herbaceous cocktail and have a lowkey boogie, or get your Sunday Sessions sway on. A bar, modern canteen and club, we’d be remiss not to include it. With everything from disco and electronic to punk, rock and live jazz, you get it all at EAST ST. HALL.

Coops has a friendly crowd with bangin’ tunes and we love it. On Saturday nights you can even go full rockstar and try your hand at their live band karaoke. Arrive early? No worries! Tuck into their delicious gastropub fare or indulge in their epic range of frozen margaritas.

Lula’s cocktails and live music is the best combination. Jam to all your favourites with Jukebox LIVE every Thursday, treat your ears to Mischief on Friday nights, or dip into the high-energy modern swing vibes of Big Ticket or the retro disco-funk-rock feels of Coco-Rocky on Saturdays. Whatever your style, Live at Lula’s will have you shaking your tail feather.

By day Archie’s is wholesome family fun but when the clock strikes 8pm all underagers are cleared out and the arcade goes into full circus nightclub mode. Think—the best dance numbers, dodgem cars, silly delicious cocktails and all the prizes your heart could desire.

Fancy a drink? You're spoiled for choice with 50 Of The Best Bars in Auckland.