After a mellow week last week, The Real Housewives are back—and so is the drama. This week there are two book launches on the agenda. Throw in a bit of twerking, backstabbing and LOTS of champagne and you get one hour of quality, cringe-worthy LOLs. Here’s what we were thinking while we were watching this week’s episode.

2. Louise: “Where does she get the time to write a book?” In between the lunches, trips to Port Douglas, clay shooting and car racing? What a busy life these ladies live.

3. Gilda: “I love anything to do to with space and cosmology.” No, I would not have guessed that.

4. Gilda is basically Kim K’s twin on the outside and space geek on the inside.

5. “Angela oversells and under delivers, while Gilda is the opposite.” We couldn’t have said it better ourselves, Louise.

6. I feel for Lea having driving lessons from Angela. 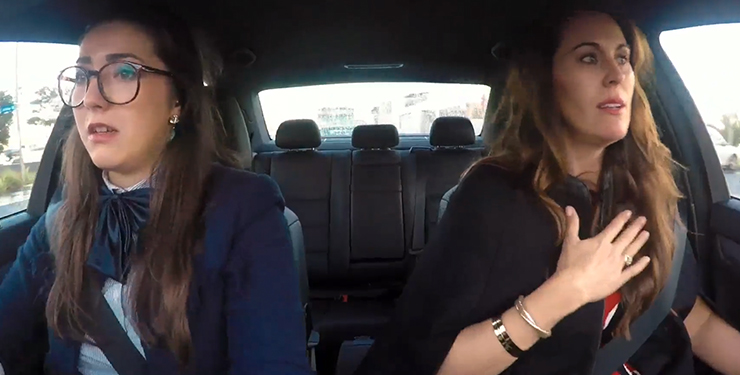 8. No wonder she’s nervous, just being within Angela’s presence would be nerve-racking enough.

9. Why would you practice parallel parking on your first driving lesson?! In a Mercedes, nonetheless! Ever heard of cones?

10. Angela needs to stop talking to Lea like she’s a baby. “People will think we’re a snail”—really Angela?

11. Julia: “Clearing my social calendar for book launches is not my most exciting thing.” That’s a first world problem if we ever saw one.

13. Michelle: “I’d rather be hanging out in a hip hop dance studio listening to rap dance music than listening to ‘Meeooowww’”. 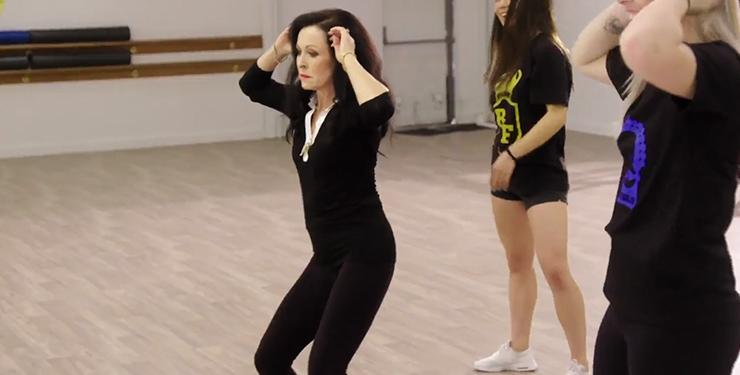 17. Not too sure why Anne’s still wearing her heels while she attempts hip hop…

18. Even more brownie points for Anne for giving twerking a go!

19. Twerking—better than going for a back treatment, according to Anne.

21. Did anyone else notice Anne saying “nice to meet you” to the waiter?

22. There’s always someone who doesn’t adhere to the dress code.

23. Showing up an hour-and-a-half late to your book launch...now that’s exceeding the fashionably late rule.

24. “If life gives you lemons, don’t make lemonade. Peel back the layers and ask the lemon ‘who are you?’” I think I’ll stick with the lemonade option.

25. “Being yourself means to be yourself”. Wow, never would have thought of that one.

26. So apparently ‘Being Real’ is just a bunch of quotes compiled into a book.

28. “This book launch stinks.” Louise tells it how it is.

29. Julia: “As my mother always said, if you can’t say anything nice, don’t say anything at all.” Maybe you should’ve followed through with these wise words a few weeks back. 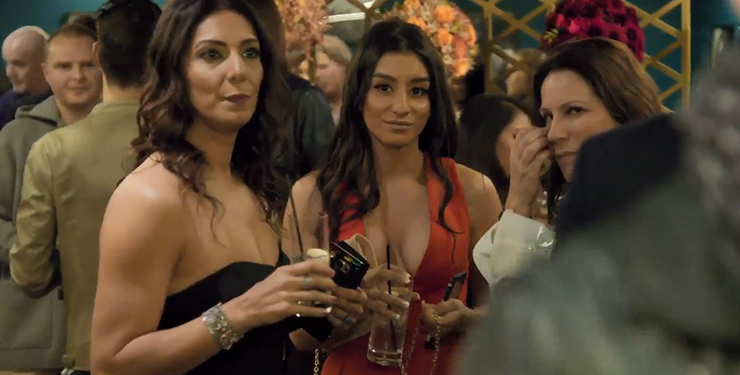 30. Look who decided to show up! Don’t you love it when two of your favourite TV shows come together?!

31. “There’s a bit of silicon in this room.” Sly gag from you, Julia. What were you just saying about if you don’t have anything nice to say…

32. Our heart goes out to Gilda as she says her speech. Stage fright can get the best of us! 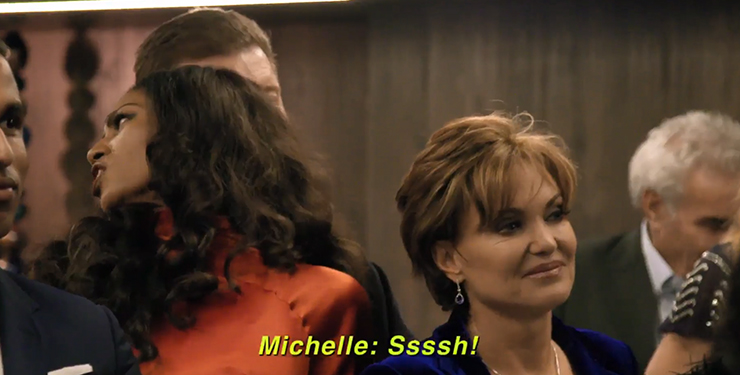 33. You know you have a good friend when they tell everyone to shut up during your speech.

34. Angela’s always got to be in the spotlight, doesn’t she?

36. How mature of Gilda steering clear of a drama, watching from the other side of the room.

37. “Just go away.” Is that the best come back you could think of, Angela?

38. Don’t you love how it only takes a few drinks for girls to open up and start telling each other about how much they love them…

40. Well, things sure got heated. Whose side are you on?