Around The World In Leo’s Films

The 88th annual Academy Awards is happening this Sunday (Monday for us Kiwis) and we have everything (everything!) crossed in the hope that studmuffin Leonardo Dicaprio will finally win an Oscar.

With so many memorable movies under his belt, it’s hard to believe that Leo is yet to bag an Oscar for best actor. However, following his ‘bear faced’ performance in the sprawling, survival-revenge Western, The Revenant, many film buffs (including ourselves) believe that 2016 could be the year!

From his backpacking adventures in The Beach, set in the idyllic surround of Thailand, a destination us Kiwis are constantly flocking to, to the grand Shakespearean romance of Romeo + Juliet shot in LA and Mexico City, Leo’s most memorable movies have all had a stunning backdrop to help tell the tale.

So, in celebration of the upcoming Academy Awards and to provide a bit of travel inspo, Skyscanner New Zealand has pulled together the top five most memorable movie locations from Leo’s films. And trust us, you’re going to want to visit them all.

The Beach, one of the most highly-anticipated films of 2000 and the source of inspiration for South East Asia backpackers worldwide. Unfortunately, what once was no longer is—seeing Maya Bay in its natural state is nigh on impossible unless you get really, really lucky (gutted). The film launched the island into the spotlight and now boatloads of tourists come and go with mechanical precision. It's worth trying your luck for die-hard Leo fans who'd like to visit the bay and visualise DiCaprio frolicking about with boyish glee. Otherwise, there are plenty of other caves and bays to explore in Thailand.

Leo pulled out all the stops for this one. Everyone seems to be raving about the film, lauding it as his most powerful performance yet. Although we’ll always be in love with Jack, we have to agree. Chronicling the harrowing ordeal of a fur trapper attacked by a bear and left for dead deep in the wilderness of 1823 America only to emerge alive and seeking revenge. The spectacular mountain vistas of Alberta form the backdrop for the movie. 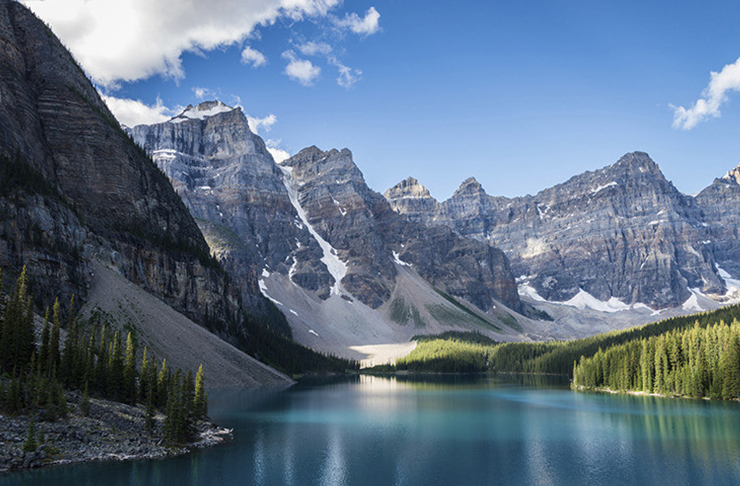 Set in the Roaring ’20s and adapted from the classic novel, this larger-than-life film has spawned countless themed parties (hands up who’s worn a flapper dress), nostalgia for prohibition-era speakeasy bars (hello, The Jefferson) and 1920s fashion. At the helm of it all—Leonardo DiCaprio but also Baz Lurhmann, Australian director legend, which is largely how this adaptation of the quintessential Great American Novel came to be set right in Syyydney. Shot mostly in the Harbour City, a Great Gatsby pilgrimage will take you from one end of the city to the other. 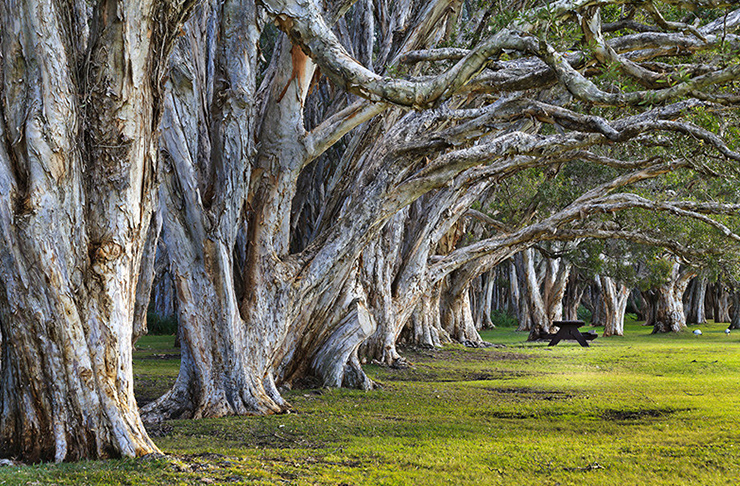 Another Leo and Baz Luhrmann pairing, the film adaptation transports the Shakespearean classic from the fair Verona of yore to the likes of modern LA and Mexico City. Showcasing Leo at his heartthrob best, it follows the tale of two star-crossed lovers.

LA's Venice Beach sets the stage for this movie, palm trees, gritty boardwalk and all. The venues there are as diverse as its inhabitants—a collection of entertainers, eccentric personalities, highly exclusive shopping boutiques and artistic venues. The Venice pier is also absolutely stunning at sunset. 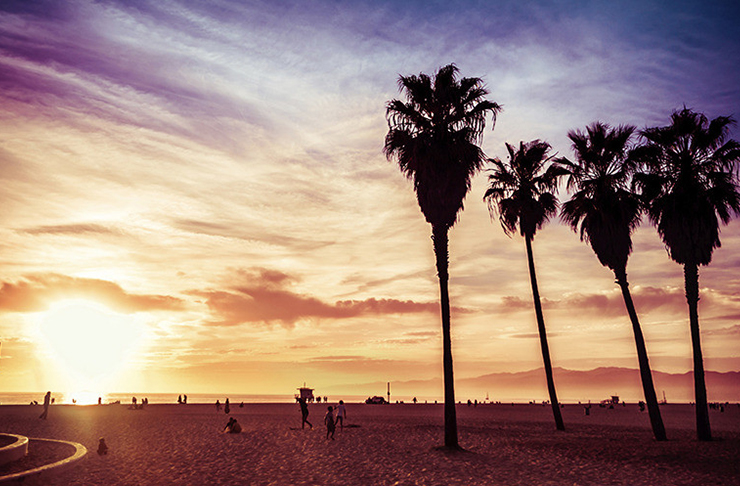 This list wouldn’t be complete without Leo’s ultimate depiction of evil with his performance as Calvin Candie, a charming but cruel slave owner. The Spaghetti Western film is set in the US’ Deep South pre-Civil War and is admittedly not the easiest to watch, unless gore and guts is your thang.

Most of the movie was filmed in Louisiana, where travellers tour Uptown New Orleans or go on board a steam boat down the Mississippi River. Peeps in need of some Insta-worthy shots can embark on a trip to the photogenic Alabama Hills at Lone Pine in California with Sierra Nevada in the background. 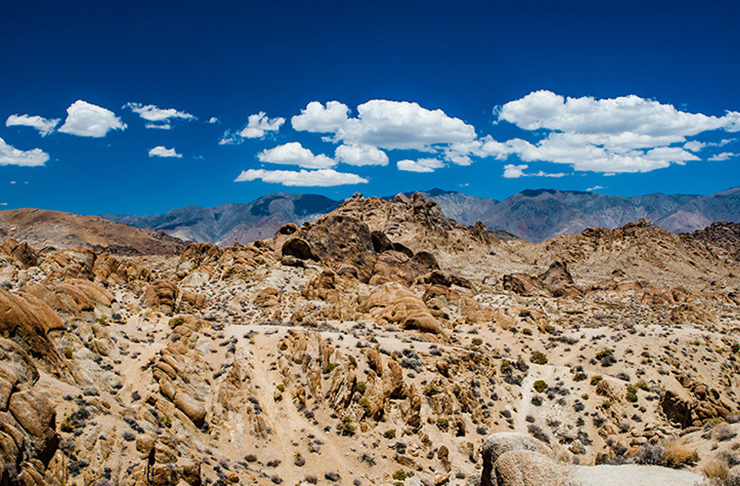 After more travel inspo? Here’s Where You’ll Be Heading Overseas This Year (And It’s Not Where You Think).

Want more of the best of Auckland?