As we gradually come out of lockdown many of us will have become very well aquainted with our kitchens and our culinary skills (or lack thereof). Although there's nothing quite like the satisfaction of rolling up your sleeves and creating a piece of your own culinary magic, sometimes a little guidance makes all the difference.

Whether you're after some new inspiration or you've had enough of instant noodles and beans on toast—it's time to call in the professionals. We've trawled the bookshelves to bring you the 8 best Kiwi cookbooks, authored by some of our fave local foodies and celebrity chefs.

Feed Me Feed Me

When it comes to food, Fran Mazza certainly knows her stuff. She and husband Aaron Carson are the brains behind some of Auckland's most popular eateries including Winona Forever, Hello Friends & Allies, Major Tom, Rude Boy, Sugar at Chelsea Bay and most recently, Barbarino's Spaghetteria. Feed Me Feed Me is a tribute to those eateries, and the dishes that have earned them a serious foodie following. Inside, you'll find recipes for their famously decadent brunches (think pavlova French toast, croque madame and doughnut waffles), wonderfully OTT cabinet treats (like lamingtons the size of your face) and more; along with a behind-the-scenes look at how this drool-worthy empire came to be. In short, this cookbook is exactly what fans of Mazza's eateries would expect—quirky, beautifully presented and bursting with deliciousness.

If you live in Auckland and you love cake, chances are you've visited The Caker. This trendy spot has dominated the city's cake scene with its beautiful creations for a number of years now; having also spawned a line of cake kits and several cookbooks by boss lady, Jordan Rondel. In her latest—Sunday Baking 2—she takes us on a journey through the seasons, serving up 10 delightful recipes for each; from rhubarb, honey and yoghurt cakes with oat crumble in winter, through to watermelon and raspberry stackers in summer. As with The Caker's instore goodies, the focus here is on using wholesome, seasonal ingredients to create treats that are as good for you as they look. What other reason do you need to add this to your collection?

Fact: Megan May was cooking (uncooking?) raw food before it was even cool. In fact, we'd go so far as to say she was one of the first people in Auckland to put this now-popular style of eating on the map. May is of course the brains behind mostly raw plant-based café Little Bird Kitchen, along with a range of tasty treats sold in selected supermarkets (FYI: the macaroons will change your life). In her second cookbook—Little Bird Goodness—you'll find recipes for all sorts of wholesome goodies, including dishes that (gasp) actually require cooking. Yes, May has moved away from raw-only recipes this time around, in a bid to make plant-based eats more accessible (because as fans of this cuisine will know, it can often take a tonne of time and special equipment to prepare). With dishes like curried lentil burgers, matcha white chocolate truffle cake and Vietnamese crêpes, we're keen to give this plant-based thing a proper go, and think you will be, too.

Bernadette 'Bets' Gee has gained a solid Insta following (and by solid, we mean in the hundreds of thousands) thanks to her mind-blowing cakes and other creations, sold at the amazing Magnolia Kitchen Sweet Cafe. Learn how to create some of these insanely delicious treats for yourself with Magnolia Kitchen: Inspired Baking with Personality, a collection of Gee's fave recipes for brownies, macarons, cookies, and of course, cakes. Plus, you'll get to learn more about this talented baker's backstory, and what makes her tick. A must-have for any baker. 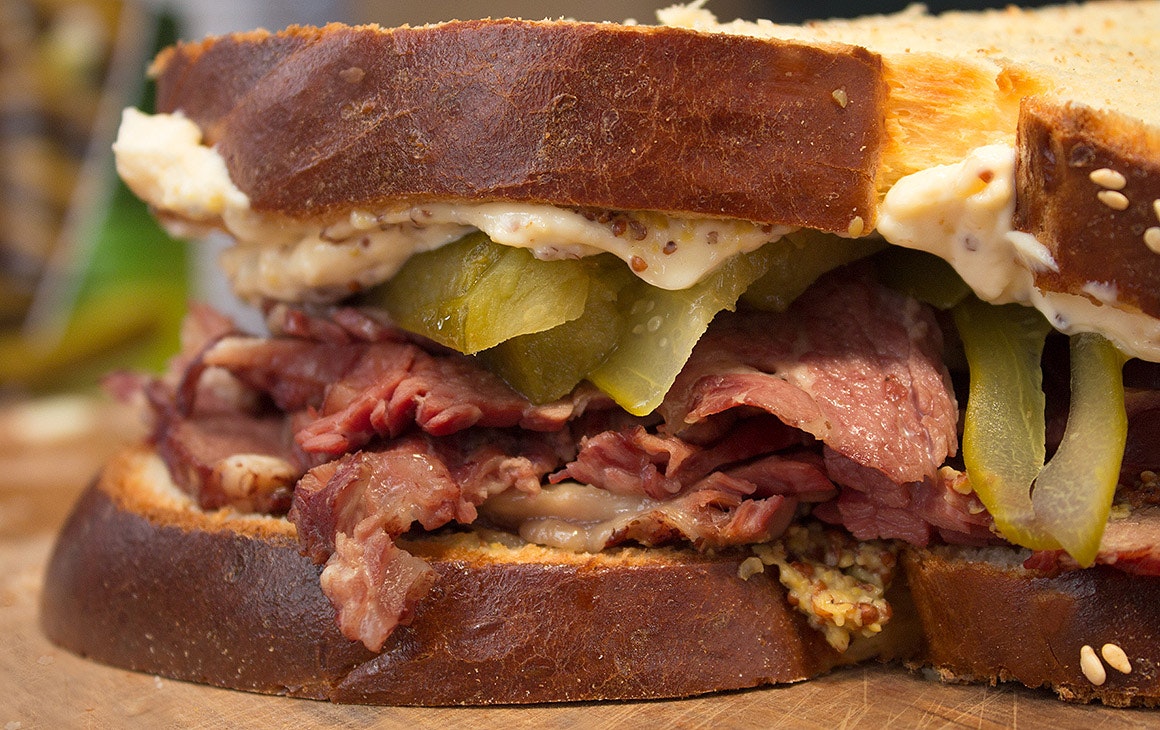 Take your tastebuds on a pilgrimage through the Middle East with the debut cookbook from Yael Shochat, creator of famed Auckland eatery Ima Cuisine (a.k.a home to the city's best hot cross buns). A love letter to her birthplace and its famously tasty fare, Ima Cuisine: An Israeli Mother's Kitchen is filled with recipes for authenic Israeli dishes; from salads, soups and sandwiches, through to nibbles, mains and even a dedicated chapter on coffee and pastry (a Middle Eastern institution). If you're looking to expand your flavour horizons—and enjoy a few fruits along the way—this is definitely the cookbook for you.

Nadia Lim has to be one of our fave local foodies, bringing us recipes for fresh, approachable and downright delish fare since winning the 2011 series of Masterchef. The My Food Bag co-founder has also authored a number of cookbooks, including her latest effort—Vegful (which, BTW, was runner-up at this year's World Gourmand Cookbook Awards). As you can probably tell from the title, this one's all about the veggies, with more than 100 tasty dishes that could sway even the most stoic meat-eater (don't knock it til you try it). We're talking mouthwatering kumara, chickpea and mushroom burgers, right through to the rather moreish beetroot, chocolate and orange cake. Whether you want more veg in your life, or know that you need it, Lim's got your back.

If there's anyone we'd like to learn a few tips from in the kitchen, it's a Michelin-starred chef who also happens to run some of our favourite Auckland and Queenstown restuarants. That chef is Josh Emett, who takes us on an incredible culinary journey of more than 300 dishes he believes every Kiwi should cook at least once in their lives in The Recipe. Here he shares the spotlight with 150 other chefs from around the world (including former boss, Gordon Ramsay), re-creating their recipes for time-honoured dishes in a beautiful compendium that's more encyclopedia than cookbook. With stats like that, this is definitely a title worth investing in.

By Margo and Rosa Flanagan

Two Raw Sisters isn't written by a celebrity chef, nor a well-known foodie—rather, a couple of siblings from Christchurch who've made a name for themselves by running a series of super approachable plant-based workshops. Yes, if the popularity of these events is anything to go by (sold out, sold out, sold out) then the Two Raw Sisters have a bright future ahead of them and so, we reckon their new cookbook deserves a shout-out. Like their workshops, this one's aimed at changing perceptions around plant-based food, focusing on easy-to-follow recipes that utilise seasonal produce and pantry staples rather than fancy gadgets and ingredients. There's 90 dishes here to get you excited, including a selection of rather moreish-looking sweets and desserts (our favourite). We can't wait to see what the future holds for these two but in the meantime, we'll be grabbing our aprons...

Want to get stuck right in? Take a tour of these delicious recipes from 8 creative Kiwi chefs.