Start The Holiday Planning, These Countries Are Opening Their Borders For A Post Corona Holiday

We know you’re itching for a holiday overseas as soon as possible—us too. But with countries shutting their borders for months now, the possibility of a European summer felt further and further away. Fortunately, after what feels like an eternity, several coveted holiday spots are preparing to welcome visitors again.

Fire up the group chat and start planning your dream holiday because these countries are open for business. 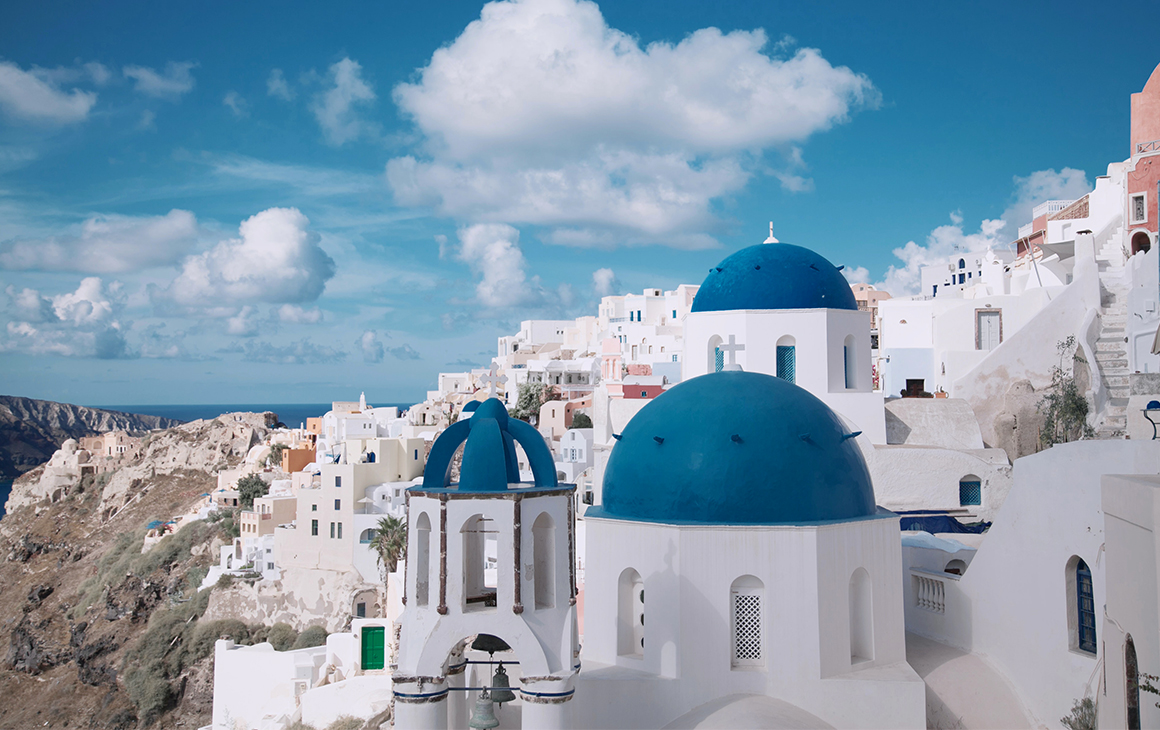 Easily one of the most adored holiday pics on your 'gram is that of Greece and their dusty pink sunsets, crystal clear waters and clusters of iconic white buildings. We know this baby has been on your bucket list for years now, so the good news is, you can still make it a reality. After a strict lockdown, the sun-drenched nation had a much lower number of cases than other Euro hotspots. Throughout June selected businesses like restaurants, cafes, cinemas, hotels and sports facilities will re-open for the first time with Greece’s Prime Minister Kyriakos Mitsotakis aiming to open borders to international travellers by July. If you need some inspo for your potential upcoming visit, add these under the radar Greek islands to your hit list. 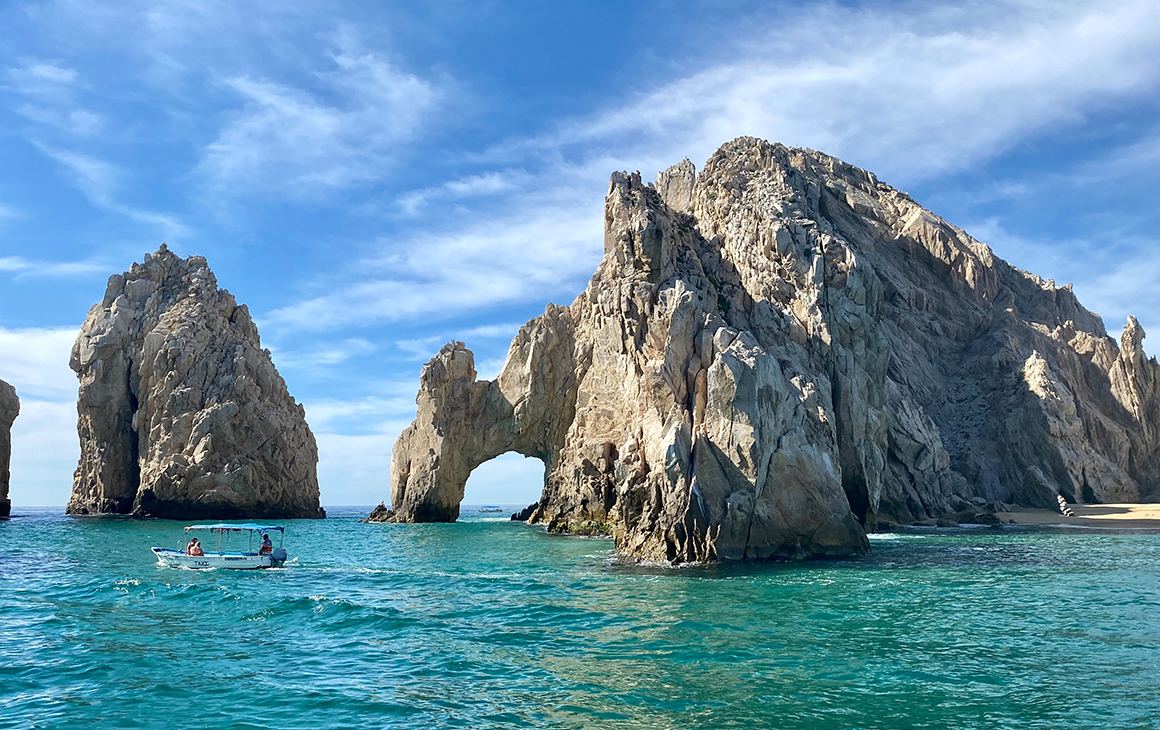 Mexico, the land of margaritas, tacos and jaw-dropping natural beauty, is slowly but surely re-opening various cities to tourists. According to reports, popular spots Cancun and Riviera Maya are planning on re-opening international travel by the beginning of June. The exciting news coincides with the start of air travel to the region, with US airline Southwest resuming flights from the States to Cancun. At the other end, Los Cabos, located in Mexico’s dreamy Baja Peninsula, will start rolling out a gradual re-opening from 1 June. According to the tourism board, a total of 65 hotels plan to re-open their doors on 1 June, which is more than 50 per cent of all hotels in the area. By September, Los Cabos will focus on boosting international visitors, so start planning here. 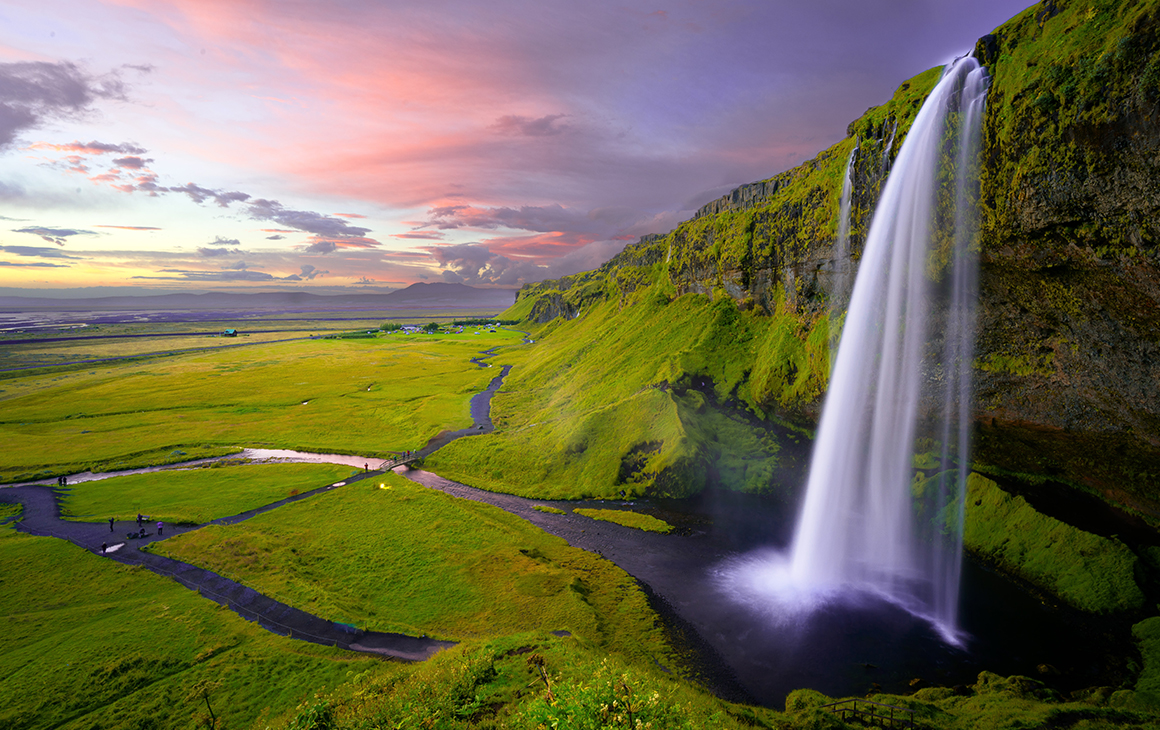 If you’re not familiar with Iceland, we suggest watching a couple of eps of Game Of Thrones and you’ll start to understand why people are so obsessed with visiting it. Think long black sandy beaches, enormous glaciers, secret geothermal pools and national parks full of geysers and waterfalls. Sold? We thought so. Fortunately, Iceland’s Prime Minister has announced plans to re-open the country’s borders to tourists by 15 June. Travellers will be given a free COVID-19 test upon arrival at the airport and if you’re negative, you’re free to explore the stunning Nordic nation. Iceland, which has a population of just over 350,000, has had just 1,803 cases of coronavirus so the threat has been relatively low. To get your holiday planning started, check out this ultimate first timer’s guide to Iceland. 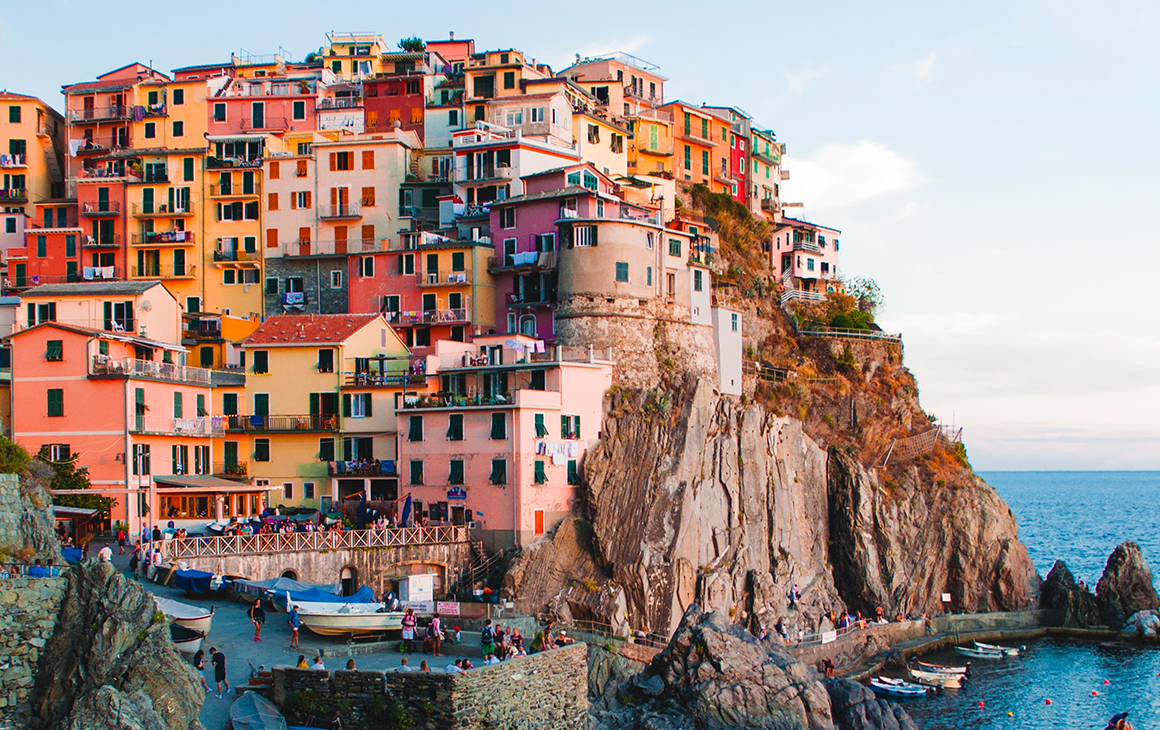 It was one of the worst hit nations in the world, but thankfully, Italy has come out the other side and we’re absolutely stoked about it. Borders here are due to re-open to international travellers from 3 June but before you get too excited, this could be limited to European countries initially. The news comes after the re-opening of bars, restaurants, non-essential shops and museums. They’ve also opened one airport per region, while trains are operating reduced services. If you’re not sure where to visit first, we suggest checking out the stunning city of Sicily, who is just casually offering to pay for a large chunk of your holiday bill in an effort to boost tourism. Head here to check out the details.

Until then, check out these must-see holiday spots in Australia and New Zealand.