Big news travels fast on the Sunshine Coast. And we’re like that person in your life who wants to be the first to know about what’s happening, whose doing what, and who’s dating who, but we swear we won’t tell if you’re not ready to go “public”.

So…imagine how pumped we were to find out that one of our favourite burger joints on the Sunshine Coast, was opening up shop number two. “Pretty freakin’ psyched” is the nicest way we can put drooling on to our laps into a common, well-received phrase. But enough wafflin’ on. 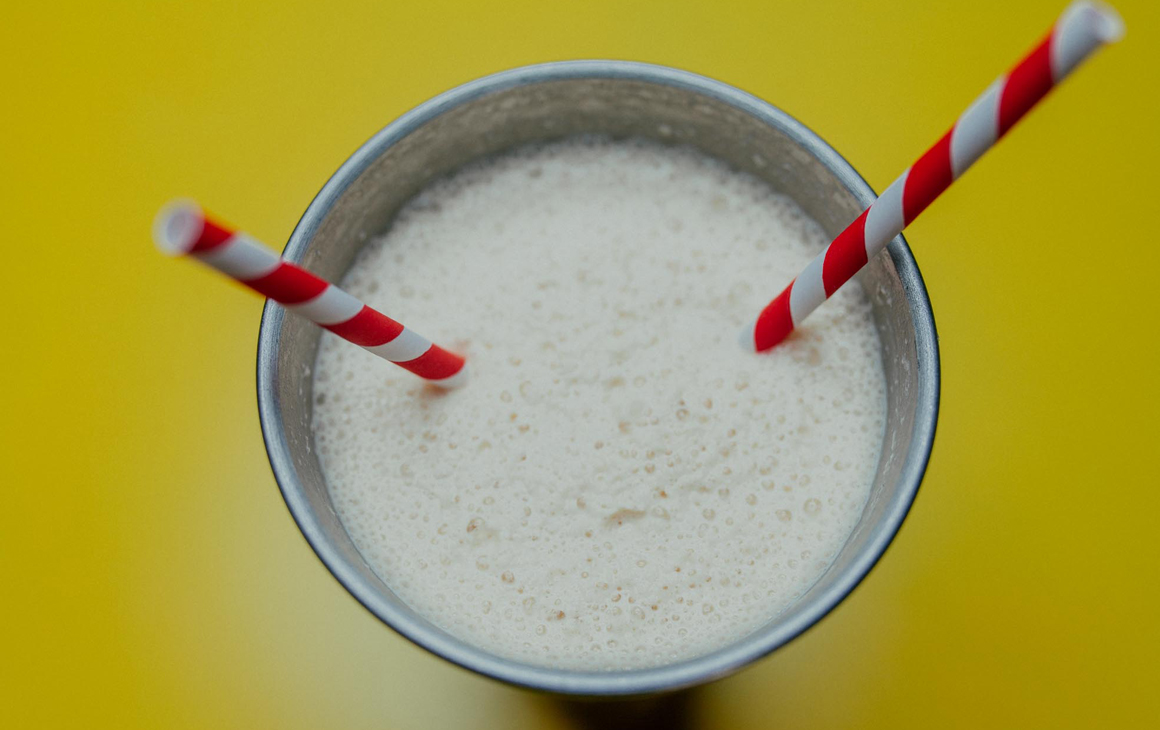 If you haven’t already heard, the infamous Hello Harry has found a second home in Caloundra. Cue: cheers, screams, footy tackles as the waitress approaches the table with your mate’s burger first (doh!).

Located at Bulcock Beach and directly across the road from the Passage (hello water views, and hundreds of primo spots to down a takeaway), Hello Harry opened their doors at the southern end of the Coast last week.

With loyal followers splayed across the coast and into Brisbane, there was never going to be a “soft” launch. Instead, a crowd of 200 serious burger lovers lined up for the countdown snagging a chunk of the free beef burgers promised to the first 500 customers. Now, if that’s not the way to open a restaurant, we don’t know what is! 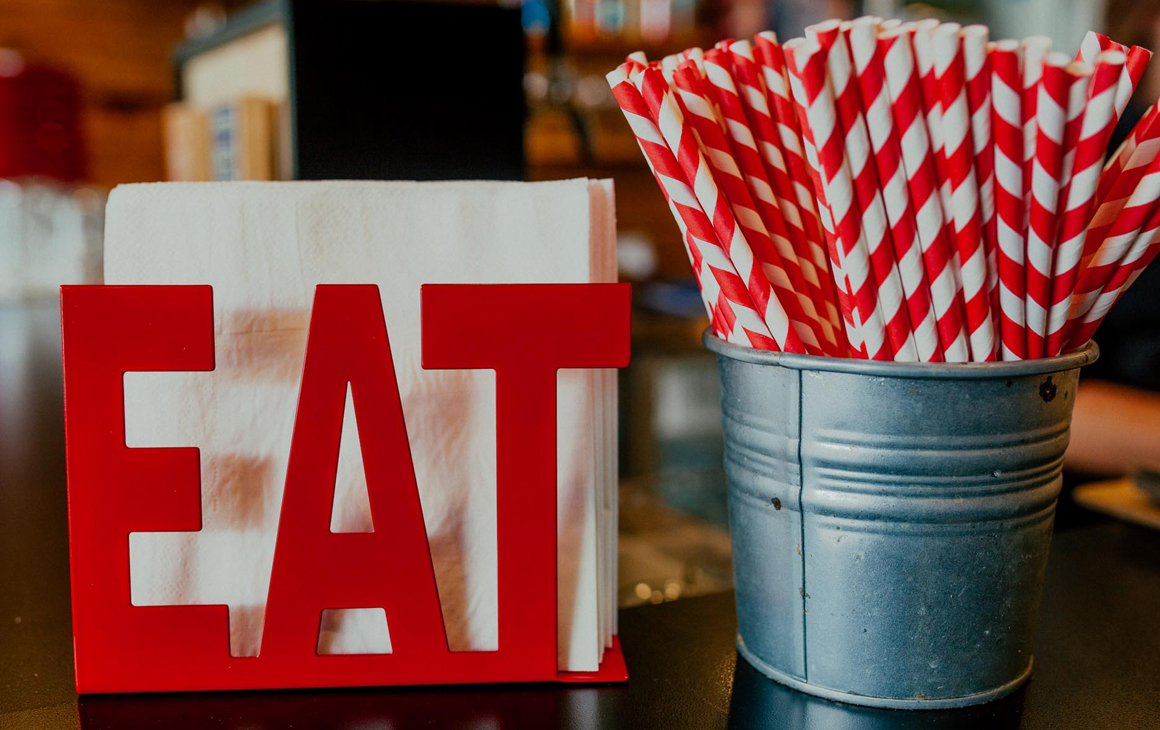 Alrighty, let’s chat deets. If you’ve never come face to face with Harry, make a trip to Caloundra and see the guy. On offer are seven sexy-licious burgers, sides and shakes. But we’re all about “guiding” you at Metropolist HQ, so order a grassfed wagyu beef burger (so surprisingly light) or the Louisiana pulled pork burger with a barbecue glaze and red cabbage slaw and you’ll be in #foodporn heaven. Oh, and don’t forget a side of onion rings or sweet potato fries! Feelin’ super full? Thank God for the dessert stomach, because where else are you going to put the salted caramel or Belgian chocolate and Malteser milkshake that you should totally get?

Open seven days a week, these guys keep on serving from 11am through to 9pm, which in Coast speak is pretty much code for late-night (to us) dinner spot.

If you’re a Clown Town local, we’re pretty jealous. And for the rest of you, it’s totally worth the trip!

Where: 30 The Esplanade, Caloundra