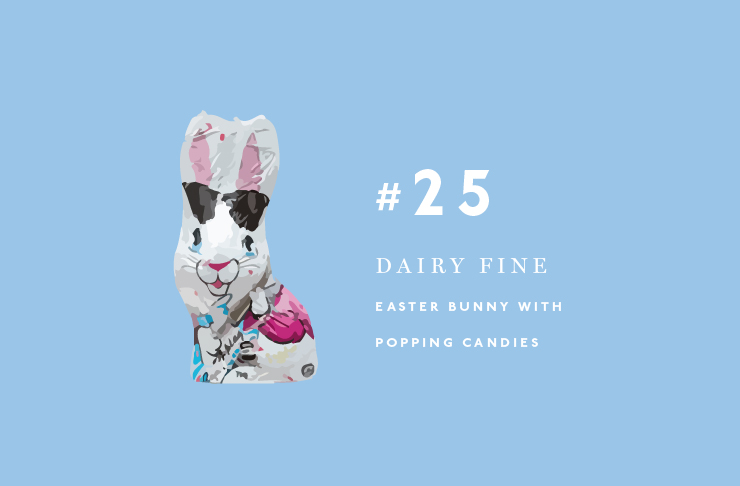 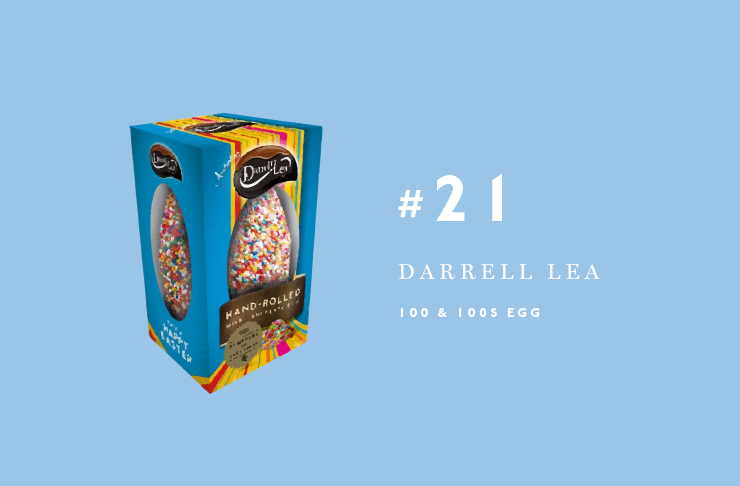 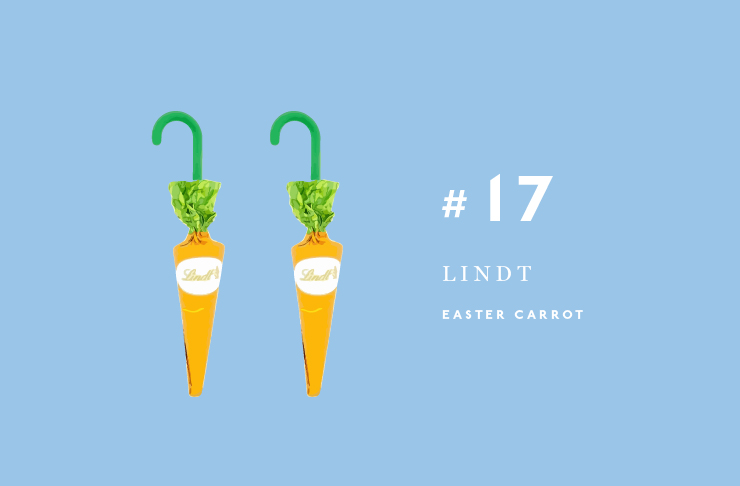 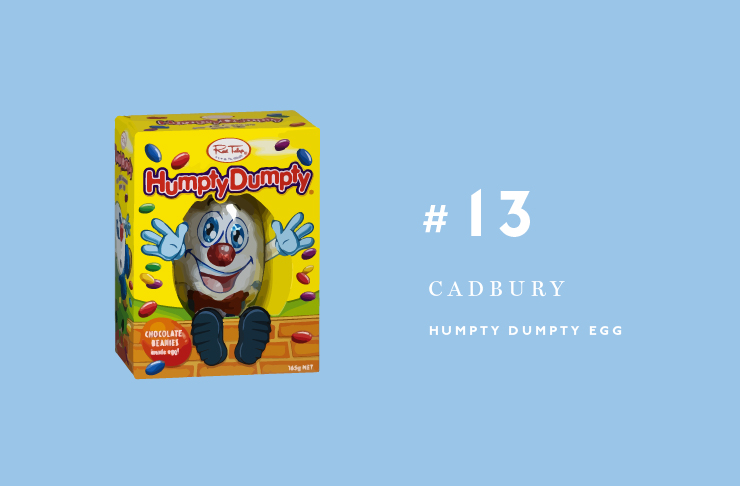 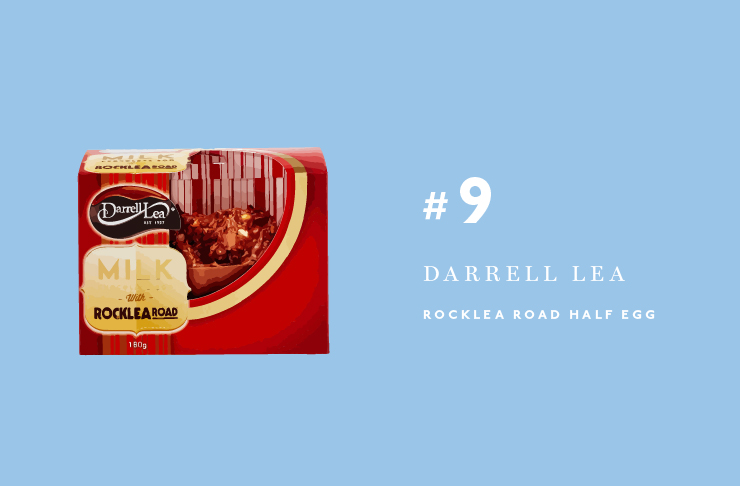 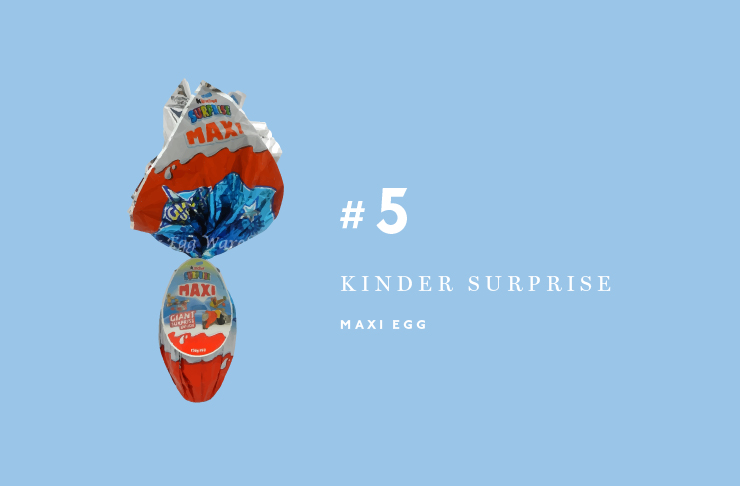 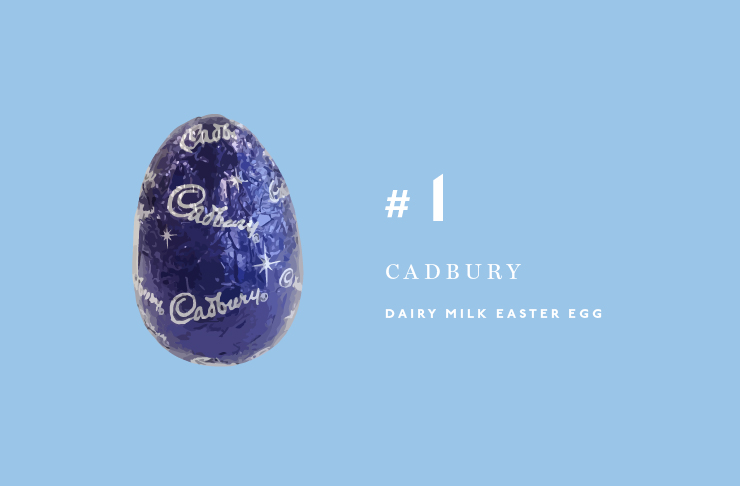 Looking for things to do this Easter? What about 6 Day Trips To Take Around The Sunshine Coast Over Easter?