Heads up: a world premiere exhibition of Keith Haring and Jean-Michel Basquiat will be blessing our Melbourne shores this December.

In the 80s, Keith Haring and Jean-Michel Basquiat undoubtedly revolutionized the art scene, and not only in New York where they were from but all around the world. The two both started out as graffiti artists spraying the iconic New York subway stations. 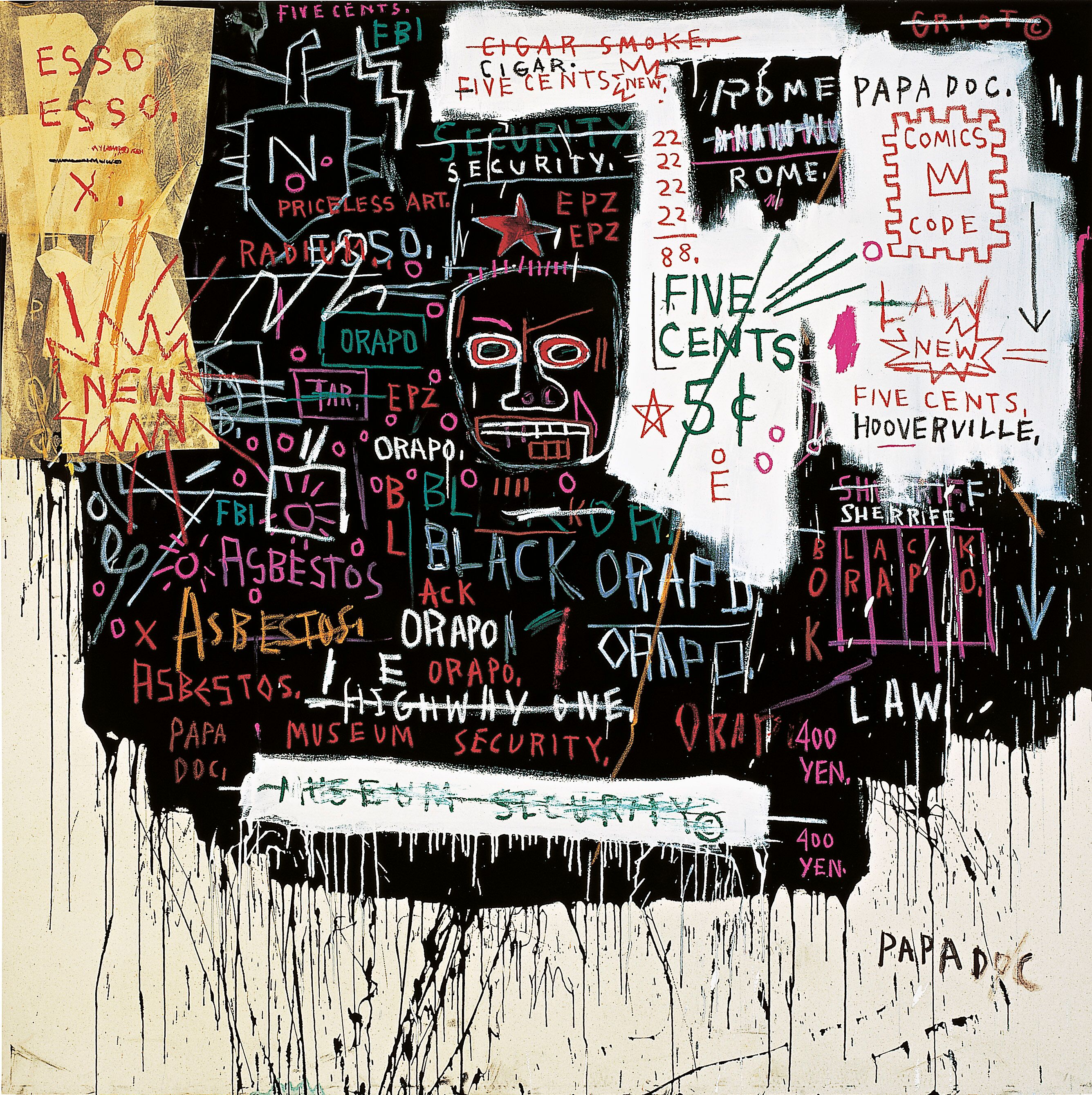 After rising to fame, their lives were tragically cut short. Basquiat, at only age 28, died from a heroin overdose, and Haring at the age of 32, as a victim of the AIDS crisis that swept across America in the 80s. Despite this though, the pair were somehow able to produce such a wide and outstanding body of work. 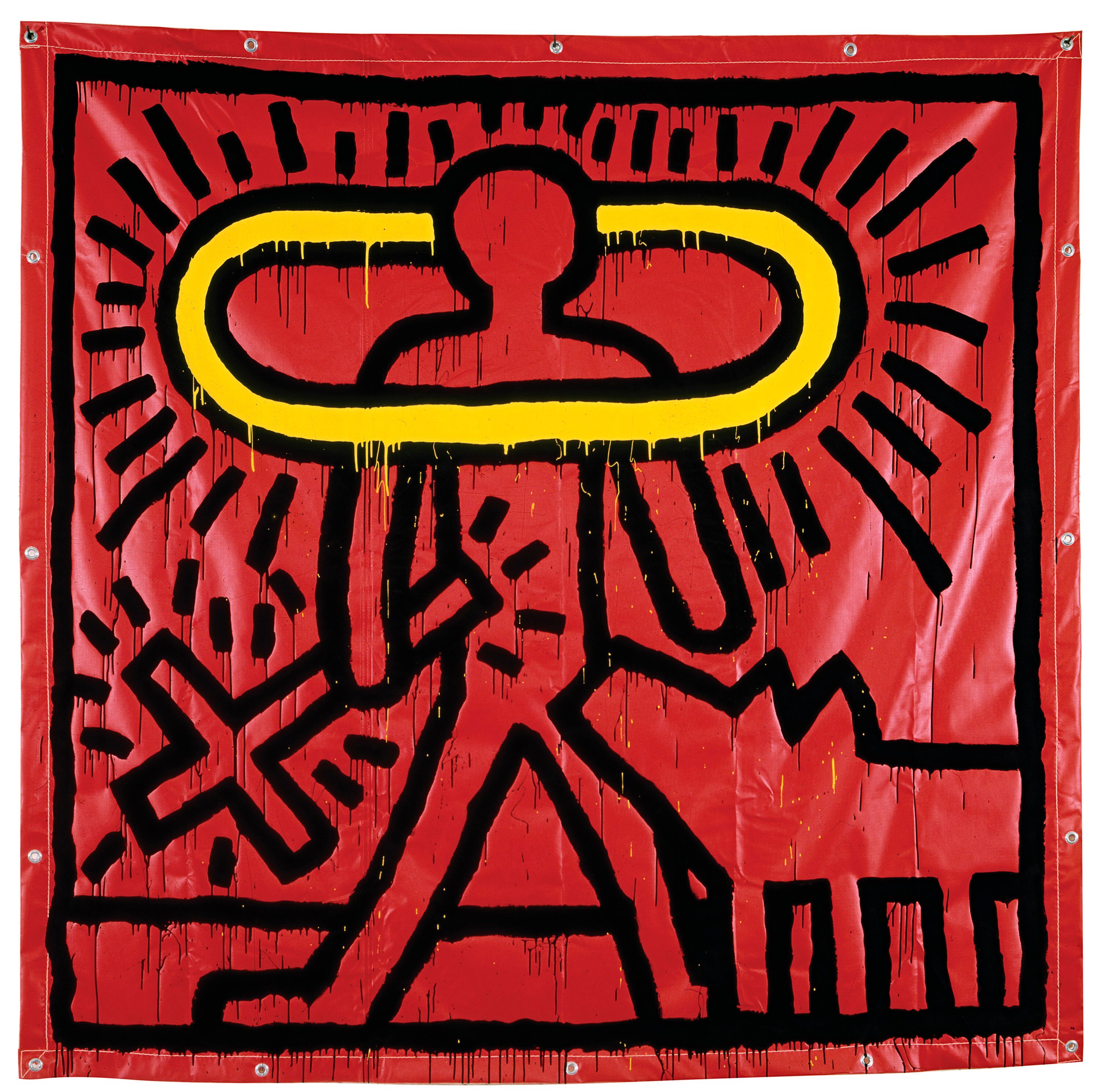 Even now, 30 years after these men have left us, their influence remains a constant inspiration for contemporary artists everywhere. You can see why though, the strides that these men were taking at the time, were completely bold and progressive while also being effortlessly modern and timeless. In the 80s, Basquiat particularly was known for his socio-political commentary and progressive ideas.

Curated by NGV’s Dr Dieter Buchhart, art historian and curator, the exhibition will take an intimate deep dive into these men’s lives and artistry and examine the radical ideas which made them household names.

The exhibition will begin with a look into Haring and Basquiat’s graffiti art, and their first individual exhibitions as well as collaborations with one another other. The exhibition will also showcase collaborations with Andy Warhol, Grace Jones and Madonna. It concludes by presenting some of their most acclaimed artworks, including pieces featuring Basquiat’s crown and head motifs and Haring’s iconic dancing figures.

If you're looking for more artsy stuff to do, check out our Style & Design section.