Your Go To Guide To The Australian Open

Nothing screams summer in Melbourne like the Australian Open. After all, where else can you combine sport with ice cream, sunstroke and green and gold facepaint? The first Grand Slam on the 2014 calendar, this year's Australian Open will be aiming to break last year's record crowd of more than 686,000 over two weeks.

Whether you're planning on cheering on home-grown heroes Stosur and Tomic from Melbourne Park or the comfort of the couch, The Urban List has compiled everything you need to know about this year's tournament.

THE PLAYERS TO WATCH - WOMEN

SAM STOSUR (AUS)
Australia's top female player, Sam Stosur, has never had a great run at her home grand slam, but even her biggest fans couldn't have predicted her shock second-round exit at last year's tournament. The nation's expectations weighing her down, Stosur later used the 'c-word' no athlete wants their name associated with – choke – to describe her performance. How the 2011 US Open Champion responds this month promises to be one of the most intriguing storylines of all.

SLOANE STEPHENS (USA)
With her brashness, appreciation for fashion and love of Twitter, it's little wonder 20 year old American, Sloane Stephens, has been dubbed "mini-Serena" by many observers. Ironically, it was an injury-plagued Williams that Stephens defeated for a spot in the Open semi-finals last year – her best grand slam result so far. Now ranked in the top 15, Stephens is poised for stardom and this may be her year to achieve it.

VICTORIA AZARENKA (BLR)
World number two, Victoria Azarenka, is an odds-odd bet to make it to the final few days of the tournament, which means we'll be seeing her boyfriend, X-Factor judge Redfoo, pop up on camera every two minutes. Truth be told, we're just hoping he'll be caught off-duty in jeans and a t-shirt, sans those ridiculous oversized sunglasses. As for his girlfriend, Serena Williams again shapes as her main obstacle on the way to back-to-back Open crowns.

THE PLAYERS TO WATCH - MEN 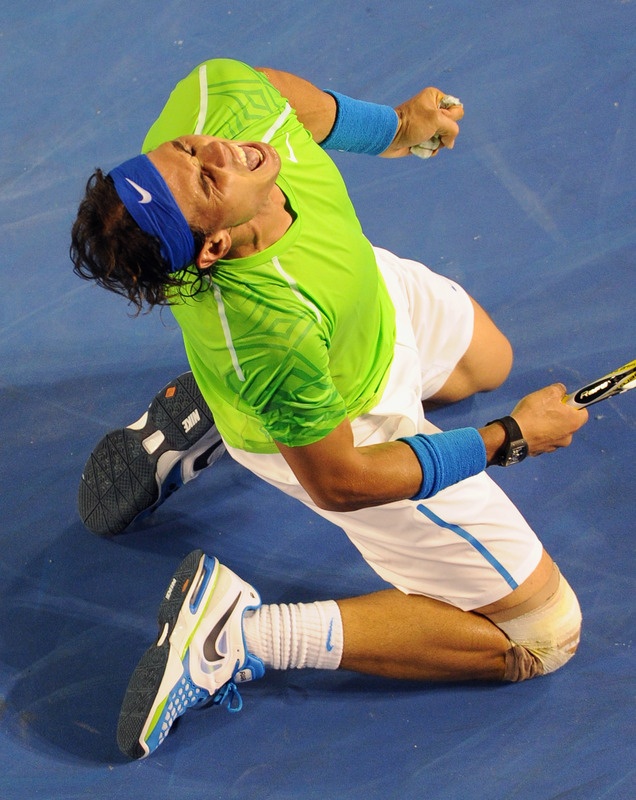 RAFAEL NADAL (ESP)
The popular, huge-hitting Spaniard was sorely missed at last year's Australian Open, having withdrawn due to injury. He'll be back this time, as will the hordes of women scrambling to take photos of him when he regularly changes his sweaty shirts on the sideline.

STANISLAS WAWRINKA (SUI)
"Stan the Man" treated Australian Open viewers to the best match of the tournament last year, when he fell to world number one, Novak Djokovic, 12-10 in a thrilling fifth set. Known for his powerful backhand, the Swiss man is coming off a US Open where he defeated Andy Murray in straight sets.

BERNARD TOMIC (AUS)
Australia's main hope in the men's competition is Bernard Tomic, who makes as many headlines for his fleet of sports cars and Schoolies Week antics as he does for his tennis. The 21 year-old has made at least the third round at the past three Opens, having been knocked out by Roger Federer in the last two years.

Dormant for much of the year, the Melbourne Park precinct comes alive for two weeks in January. Rod Laver Arena and Hisense Arena – both equipped with retractable roofs – generally host the tournament's biggest names, while the 6,000-capacity Margaret Court Arena will boast its own roof by next year's tournament. There are more than 20 courts in action at any given time, while queues to enter entertainment precinct Grand Slam Oval (home to live music, bars and – thank heaven! – shade) are long all day. 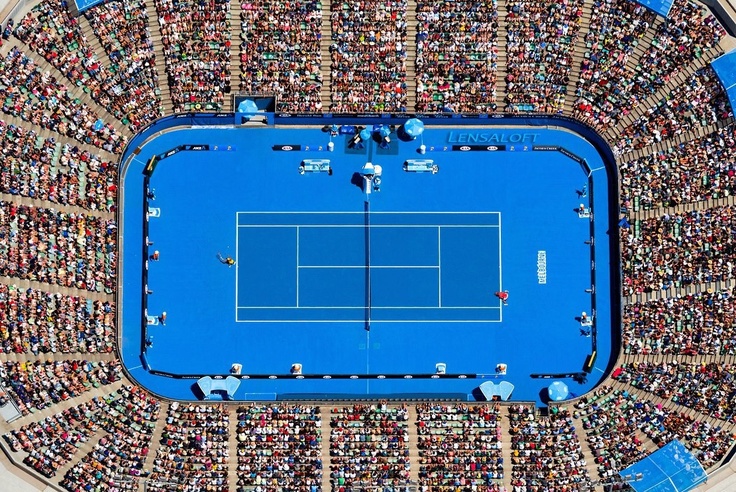 The Australian Open's not just about tennis – it's also about music. Sure, seeing your favourite band belt out their hits under a blazing sun is a little different than being up close and personal in a sweaty pub, but guitars make a nice respite after a day of forehands and tiebreaks. This year's lineup is curated by the Mushroom Group and features Melbourne acts including Saskwatch, World's End Press, Owl Eyes and British India. Clare Bowditch and The Rubens will perform before the women's and men's finals, on January 25th and 26th, respectively.

Impress your mates down at the pub with these Australian Open facts:

- The longest match in Australian Open history was the 2012 men's final (also the longest men's final in Grand Slam history) between Novak Djokovic and Rafael Nadal. Spanning five sets over five hours and 53 minutes, Djokovic emerged victorious. But we won't blame you if you'd already crashed on the couch by then.

- The Australian Open is the only Grand Slam to use that spongy blue playing surface, known as Plexicushion. Introduced for the 2008 tournament to enhance ball visibility for players, Plexicushion is a blend of latex, rubber and plastic particles. Novak Djokovic has won all four of his Australian Open titles on the surface.

- Sam Stosur and Bernard Tomic headline the homegrown contingent with plenty of work to do – no Australian has won the Open since Chris O'Neil took out the Women's Singles title in 1978.

- The fastest serve recorded at the Australian Open came from the racquet of Frenchman Jeremy Chardy. On his way to last year's quarterfinals, he chalked up a serve at 229 km/h. Unfortunately for him, it was only the equal 30th fastest serve of all time.

If the thought of crowds and overpriced fast food don't appeal, park yourself on the couch for a fortnight in the knowledge that local TV coverage of the Australian Open is as good as it gets. Broadcasting will again be shared between Seven and Fox Sports, with Seven having access to centre court blockbusters while the pay-TV provider will focus primarily on outdoor court action.

One surprise packet has been the addition of Lleyton Hewitt to the Seven commentary box. The former world number one will again join the on-air team, where his articulate insights have been at odds with his brash on-court persona, when his playing commitments are over.

Essentially, there are three different types of tickets to the Australian Open:

- Adult tickets to Rod Laver Arena – where you're guaranteed to see a top-10 player, or an Australian, in every session – start from $69.90 and increase in price as the tournament progresses.

- Tickets to the adjacent Hisense Arena start from $59.90.

- Ground passes – which include access to all courts apart from Rod Laver and Hisense Arenas – remain the best value tickets. They'll set you back $34 during the first week of the tournament (January 13th - 17th) and cover entry to Grand Slam Oval and Garden Square, where centre court matches are beamed live on gigantic screens. 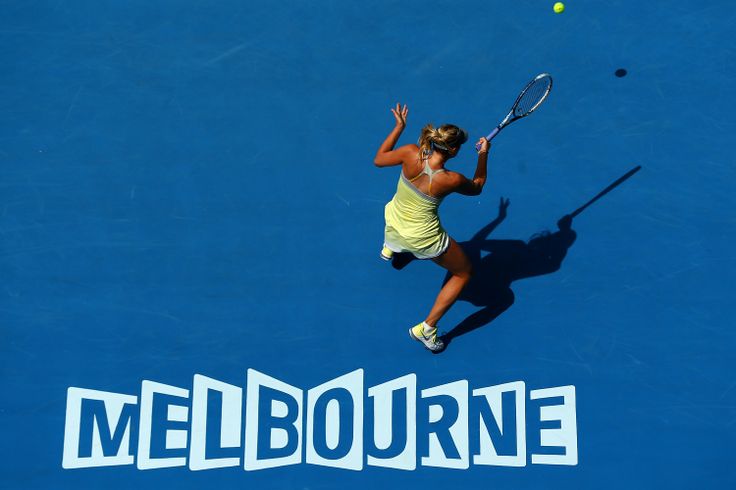