40 Thoughts We All Had While Watching First Dates New Zealand

It brings us great sadness to announce First Dates New Zealand is wrapping up for the season—no more cringe-worthy drama gracing our TV screens! As much as we hate to admit it, we’re totally crossing our fingers for a sequel. As expected, the season’s final was all sorts of delightful. Here’s what we were thinking as we tuned in.

2. Keeley: “Would it be weird if I order my date a drink too?” Are we sensing a control freak here?

3. Hoooly, Stephen is one of NINE children.

5. Narrator: “He’s hoping tonight’s match with be love-all.” The writers of this show are so pun-derful.

6. Chris has been in New Zealand for four months and he’s already got a gig on a dating show. Impressive.

8. “I’m a complete dating disaster. I get very nervous. I forget what I’m saying. On a date I once forgot my name and my age.” Awh Debbie. 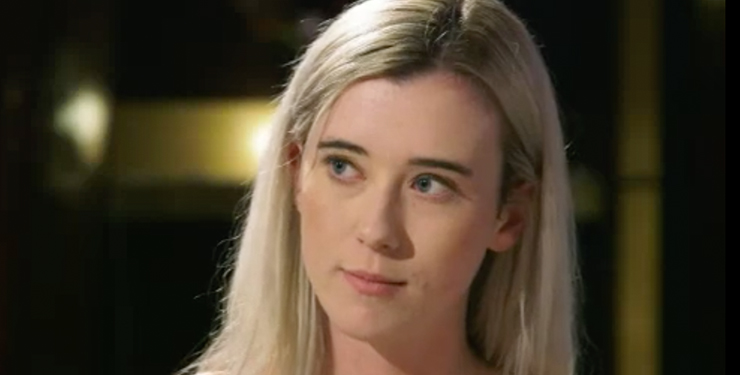 9. Keeley: “Should I ask a risky question? How much do you reckon I weigh?” Um what? Who ASKS that?

11. “I’m about to ask him his favourite colour in a second.” Well that would be better than asking him to guess your weight. 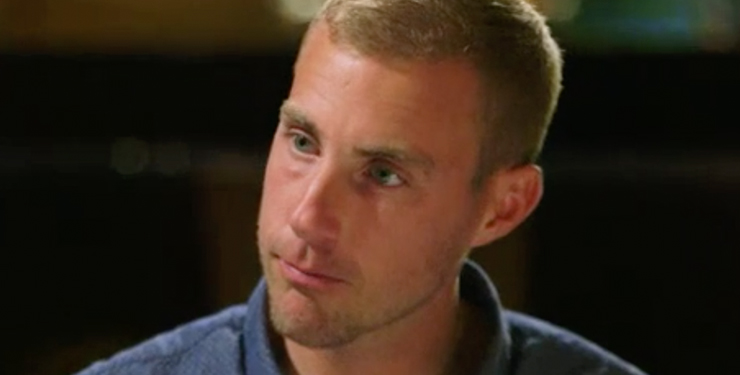 15. The look on Chris’ face when Abby announces she’s vegetarian… 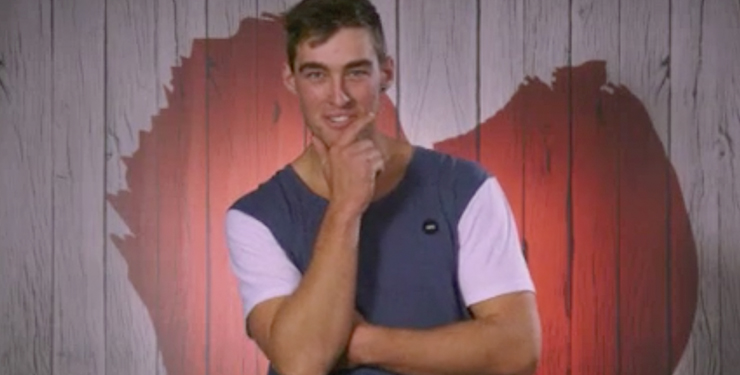 17. Michael: “I still live at home. Mum cooks dinner. We have Taco Tuesday every week. It’s great.” We’re not sure if Michael is winning or losing.

19. Chris: “I never actually had my first salad until I was 29.” Wait, what? That’s even MORE outrageous.

20. Abby: “Horrible. His eating habits are horrible.” We couldn’t have said it any better ourselves, girl. 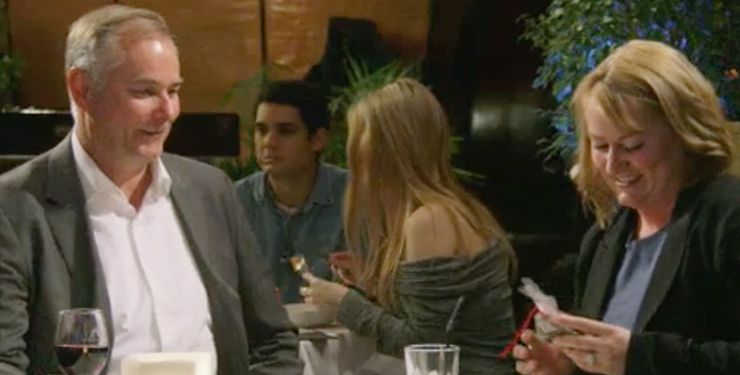 22. Chris 2.0: “I think the thing about a meal is, the food is nice but it’s all about the company.” AWHHH! Please let Debbie be his happy ever after.

23. “On the weekends I go out with my mates. Most of the time I get quite drunk and end up just throwing up in places and just coma’ing out.” Stay classy, Michael.

24. Slash who admits that on national TV?

25. “I like hanging out with da boys too much to have a misses at the minute.” Whhhy are you on this show Michael? You’re wasting Olivia’s time and she’s de-lightful.

28. Michael: “Hey girl. Can I get in your pants or is there already an asshole in there?” We’d MUCH rather the cucumber pick-up line (and that’s saying something).

29. Chris, you’re being far too dramatic about not liking your lamb.

32. A yes from both Keeley and Stephen? We did naaaht see that coming. 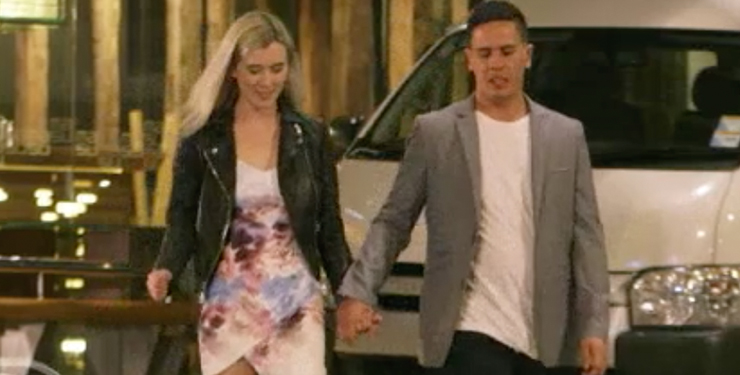 33. They left holding hands! That’s got to be a first from FDNZ.

34. Olivia: “Are you passionate about anything?” Michael: “Um, passionate?” Far out this guy is a deadbeat.

35. Olivia: “If you could do anything in the world tomorrow, what would you do?” Michael: “Um probably sleep in.” Awh Liv. How did you get paired with this joker?

36. Michael: “Most Sundays I spend the day sleeping because I’m so hungover.” Quit while you’re ahead, dude. 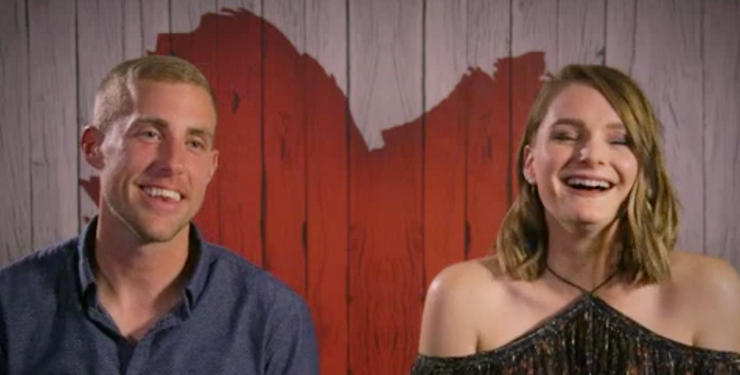 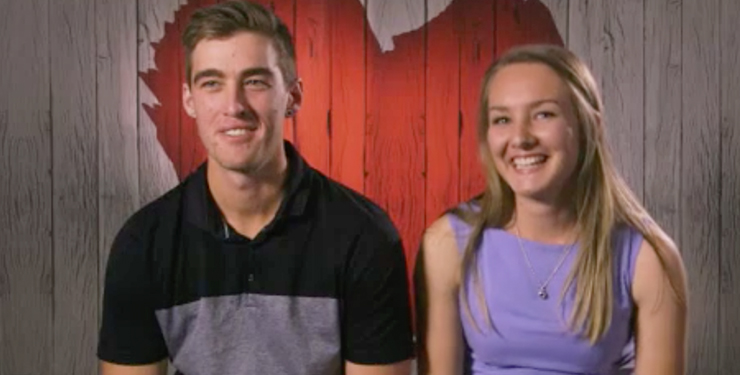 38. Liv and Michael are no Allie and Noah.

39. Chris and Abby went on NINE more dates? Who would have thought?!