There are boatloads of epic cult movies. Stupidly good films that nail it all…

They’re the ones you keep watching for years and years, the lines that get quoted among those in the know, the concepts, storylines, attitudes and/or ideas that just blow your mind a little.

Next time you’re up for a minor brain explosion, try one of these cult movies every human needs to watch. 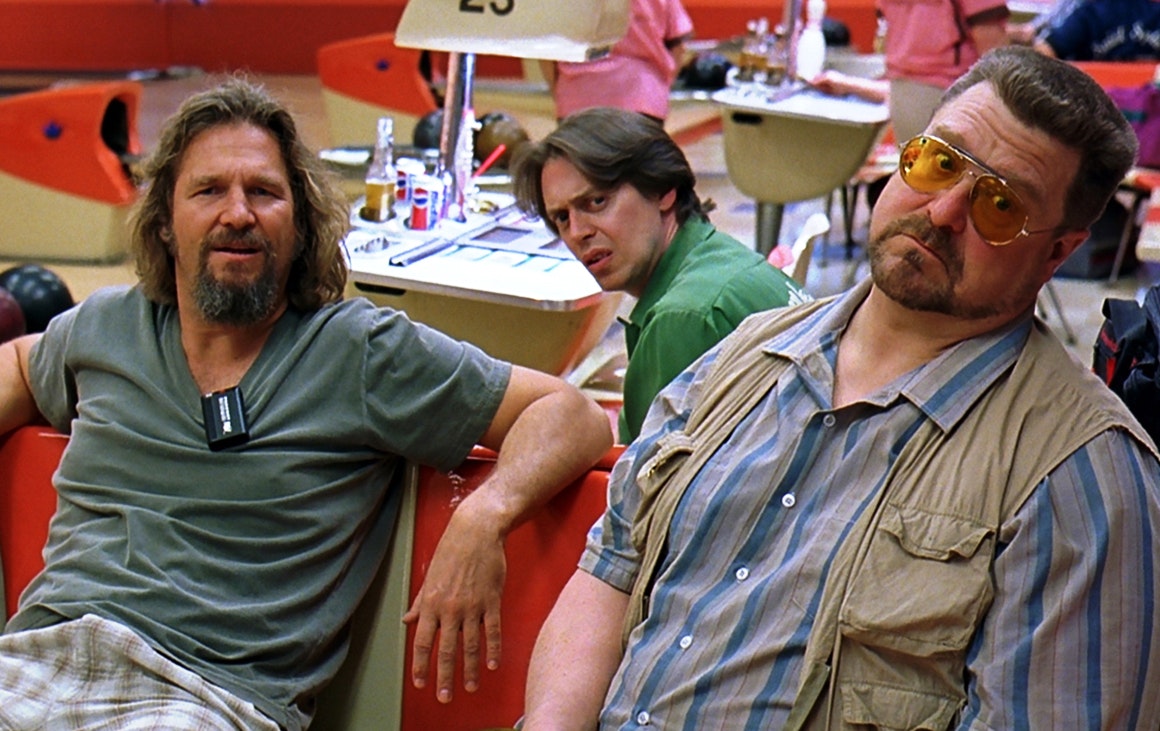 Very few cult films reach the level of this classic. It was big. Wait, it still IS big. A Coen brothers’ masterpiece, The Big Lebowski even inspired a legit religion; the Church of Dudeism (okay, maybe it’s not legit, but there’s a website). Put simply, it’s a hilarious story about an unemployed LA slacker whose life kinda turns upside down because a thug urinates on his rug. Hint: this film goes down a treat with a White Russian. 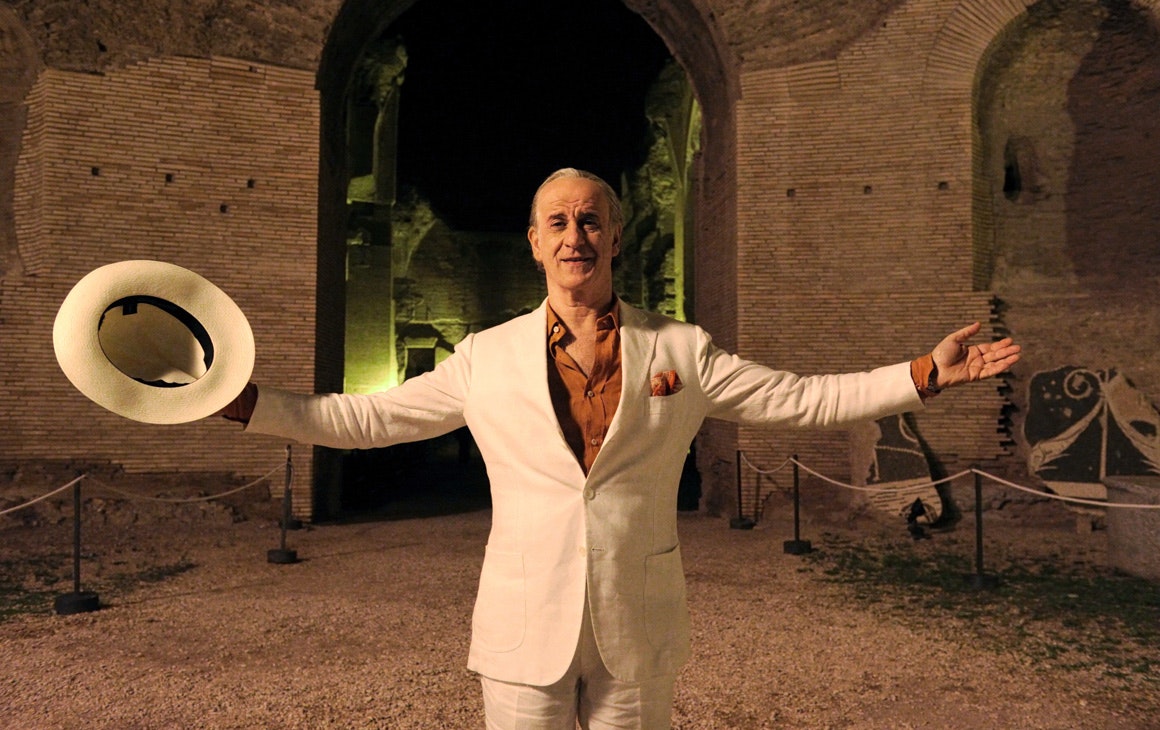 This Italian masterpiece is indeed a great beauty. The cinematography is breathtaking, the soundtrack is powerful, and if you’re not already a fan of Italy, you certainly will be after this. A meditation on life and ageing, The Great Beauty is a moody glimpse into the extravagant lives of uber successful Roman creatives. 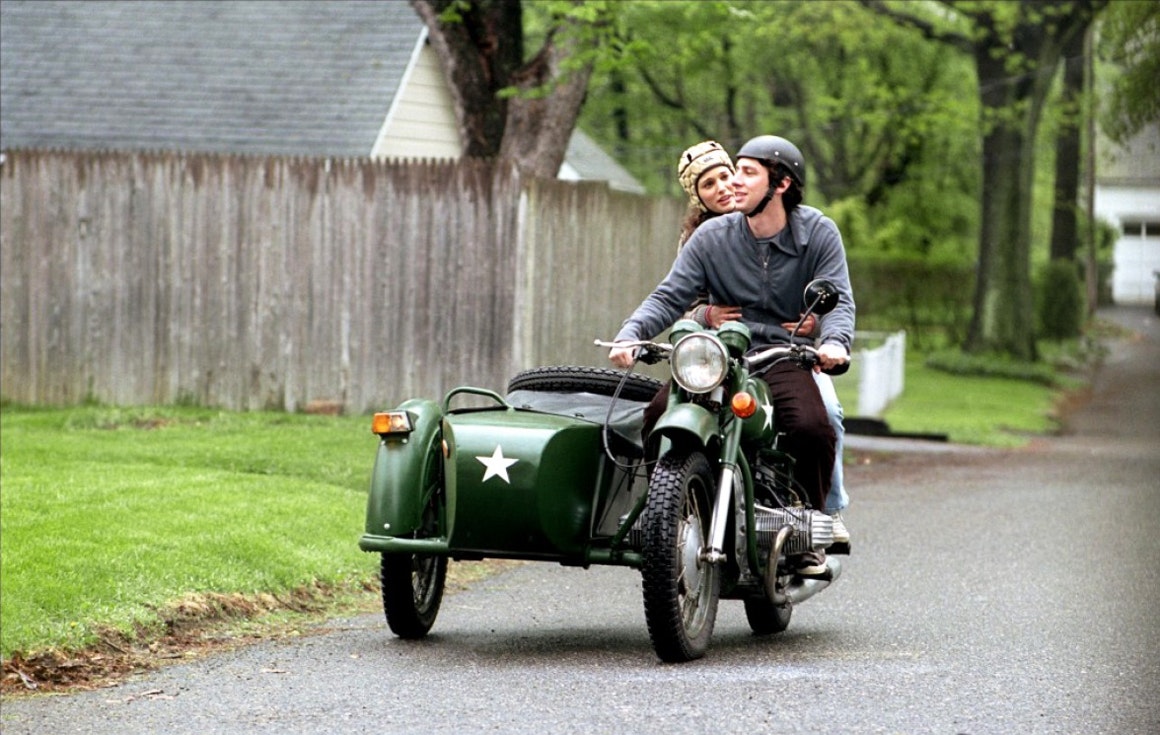 Imagine spending your entire life in a drug-induced daze. Andrew Largeman (Zach Braff) has been taking pills prescribed by his father slash doctor since as young as he can remember. This moody slash indie comedy is the story of him “waking up” and seeing life for what it really is. Helped, of course, by some old friends and a new love interest (spoiler alert—Natalie Portman). Watch the Garden State trailer here. 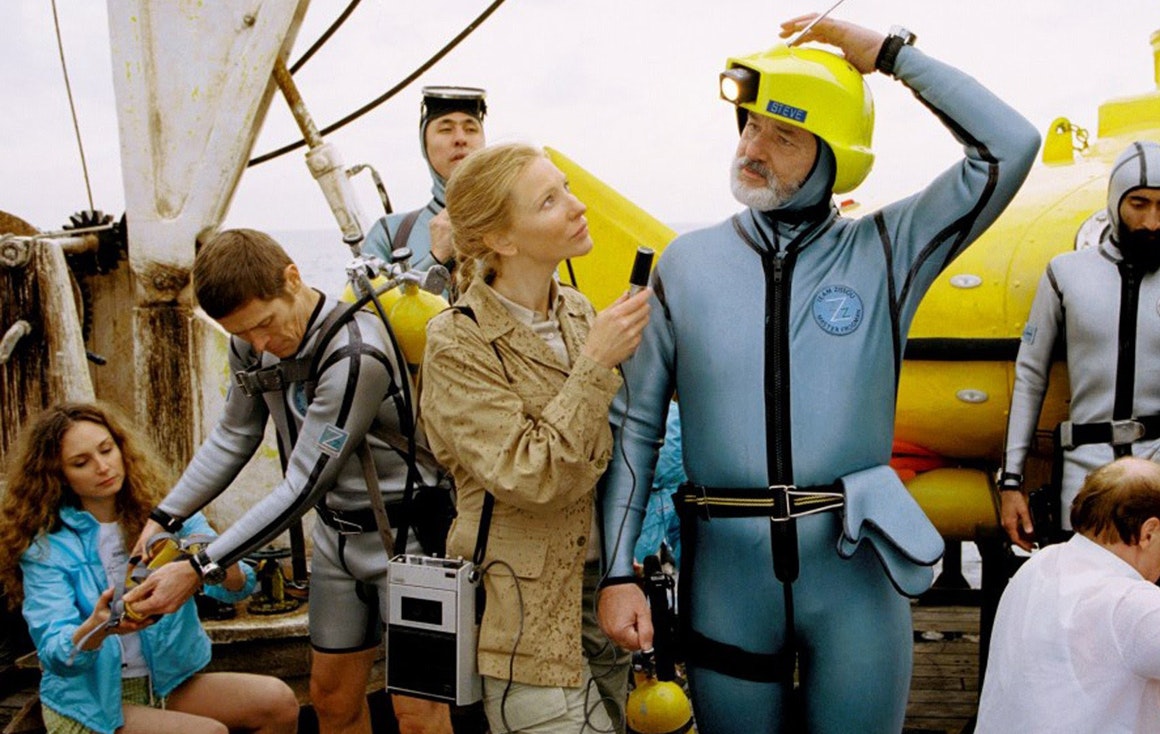 Absolutely anything directed by Wes Anderson

Okay, okay, we get that it’s not exactly a single movie. But really, they’re just all so damn good. Choosing just one? Nope, don’t think that’s possible. Sorry! With recurring actors like Bill Murray, both Owen and Luke Wilson, Jason Schwartzman, Ben Stiller, and Anjelica Huston you know they’re all going to be epic. Do yourself a favour, start with The Life Aquatic and let the adventure begin. 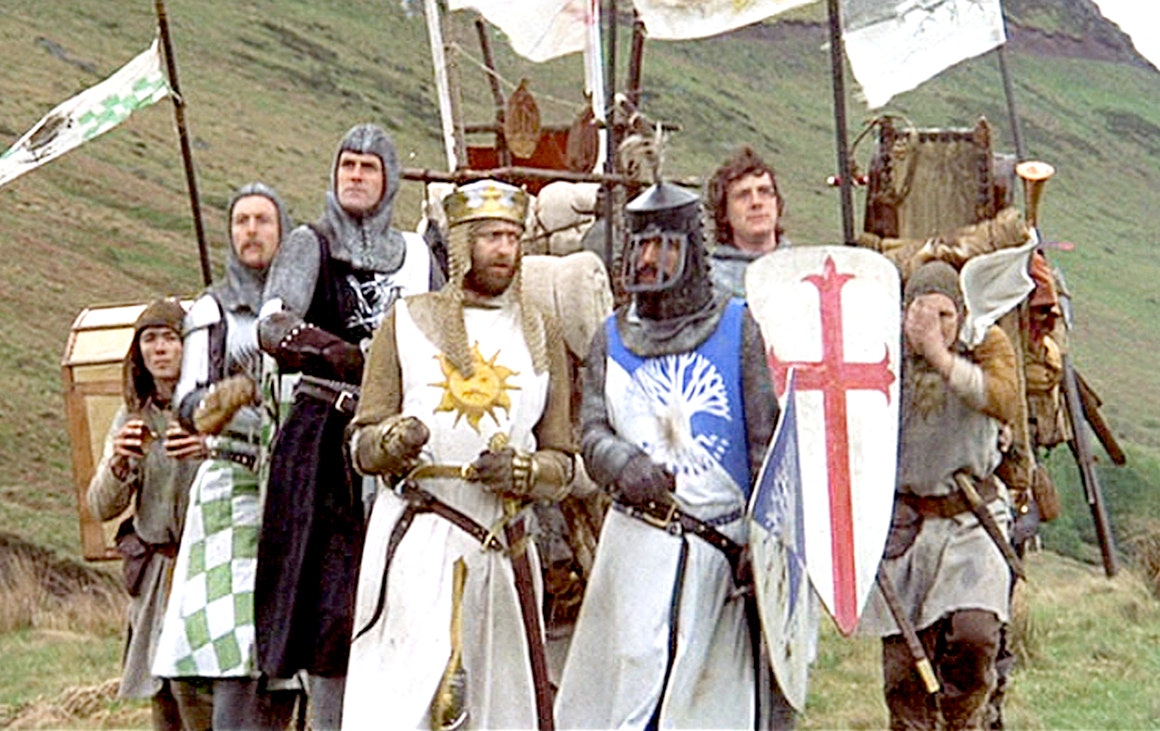 Monty Python and the Holy Grail

Ready to laugh your arse off? This 1970s comedy classic is actually absolutely ridiculous. King Arthur and his Knights embark on a search for the Grail, facing all kinds of obstacles, each more absurd and hilarious than the last. A wizard named Tim, killer rabbits, holy hand grenades, and even a three-headed Knight. 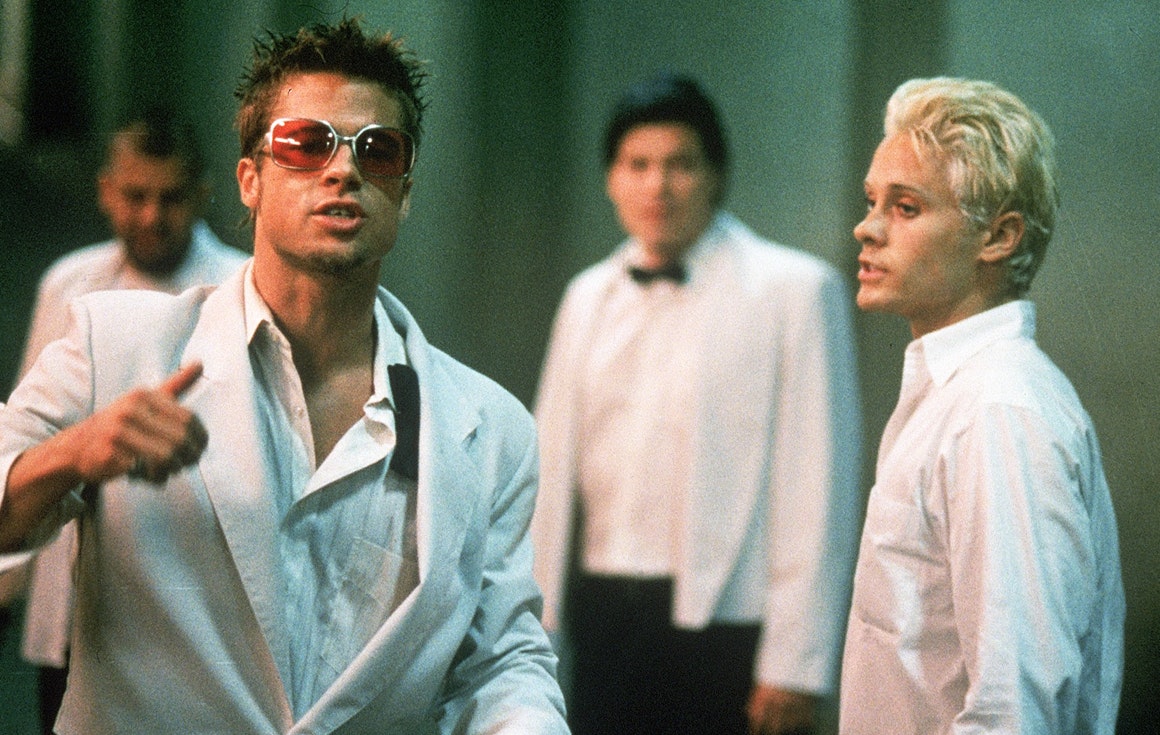 Director David Fincher freakin’ nailed turning this novel by Chuck Palahniuk into a film. An insomniac office worker and an eccentric f-the-system soap-maker start forming underground, bare-hand fight clubs which grow into something way, way bigger. Fight Club is intense and raw, layered with dry humour and a well-played twist.

Worked your way through this list and want more movie recommendations? We’ve found 5 New Docos You Need To Watch Now.