44 Thoughts We Had While Watching First Dates

Another week, another episode of First Dates…that mighty-fine reality unscripted television show where people try to find love with the nation watching.

Here were 44 thoughts we had while watching this week’s episode of First Dates. 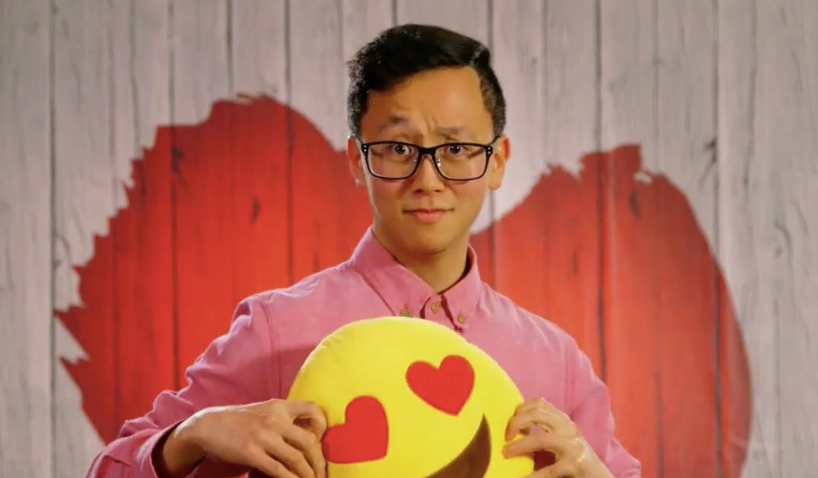 Miss last week's episode? Catch up on it here.