A Filmmaker Teaches Us How To Up Our ‘Gram Game

Gone are the times of snapping a pic, slapping on the Valencia filter and calling it a day. Instagram and social media have changed so much it can sometimes be hard to know where to start (read: digital overwhelm).

That’s why we’ve teamed up with Samsung and a camera pro to teach us what it takes to create kick-ass visual content for the ‘Gram. We’re talking to you freelancers, entrepreneurs, business owners, creatives, bloggers and vloggers—here are seven tips to transform your feed from sad to rad. 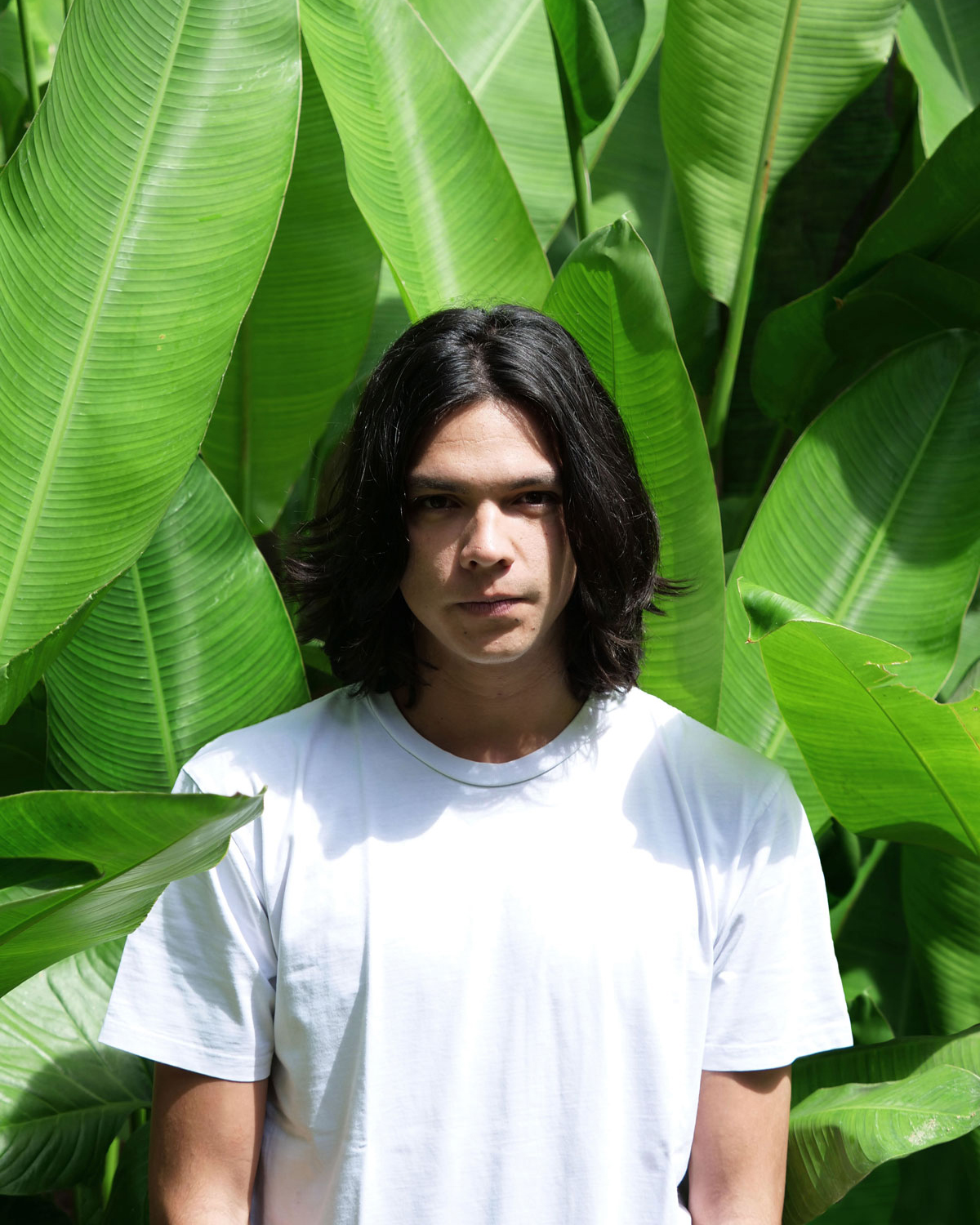 Journalist-turned-filmmaker Tim Lambourne describes himself as an “accidental director and filmmaker.” We can relate. He spent the first part of his career in front of the camera as a host and reporter before jumping behind the lens. Four years into journalism, the self-taught creative wrapped up his time on screen, dove head first into directing and he hasn’t looked back.

Instead, he’s picked up and moved to Tokyo—a stark population contrast to Auckland’s mere 1.6 million.

“It’s like nowhere else,” Lambourne tells us. “There is a bar, gallery or venue for every different kind of music, art or performance. There are millions of people and those people are interested in the best versions of their type of music, art or fashion—there’s a space to see and experience everything here.”

#1 The Tech Is In Your Pocket

Getting started is often the hardest part. Instagram gives us this warped perception that everything has to be perfect from the get-go, when in reality it’s not. Lambourne’s advice is simple: “Phones are just mind blowing now. Pick up your phone, download a video app that gives you the tools to control your camera, and then go on YouTube and learn about those things.”

And if you mess it up? Oh well. Try again and again until you get into a creative groove. These days, there’s no need for expensive equipment or heavy cameras and rigs, most of the time your phone will do the trick. 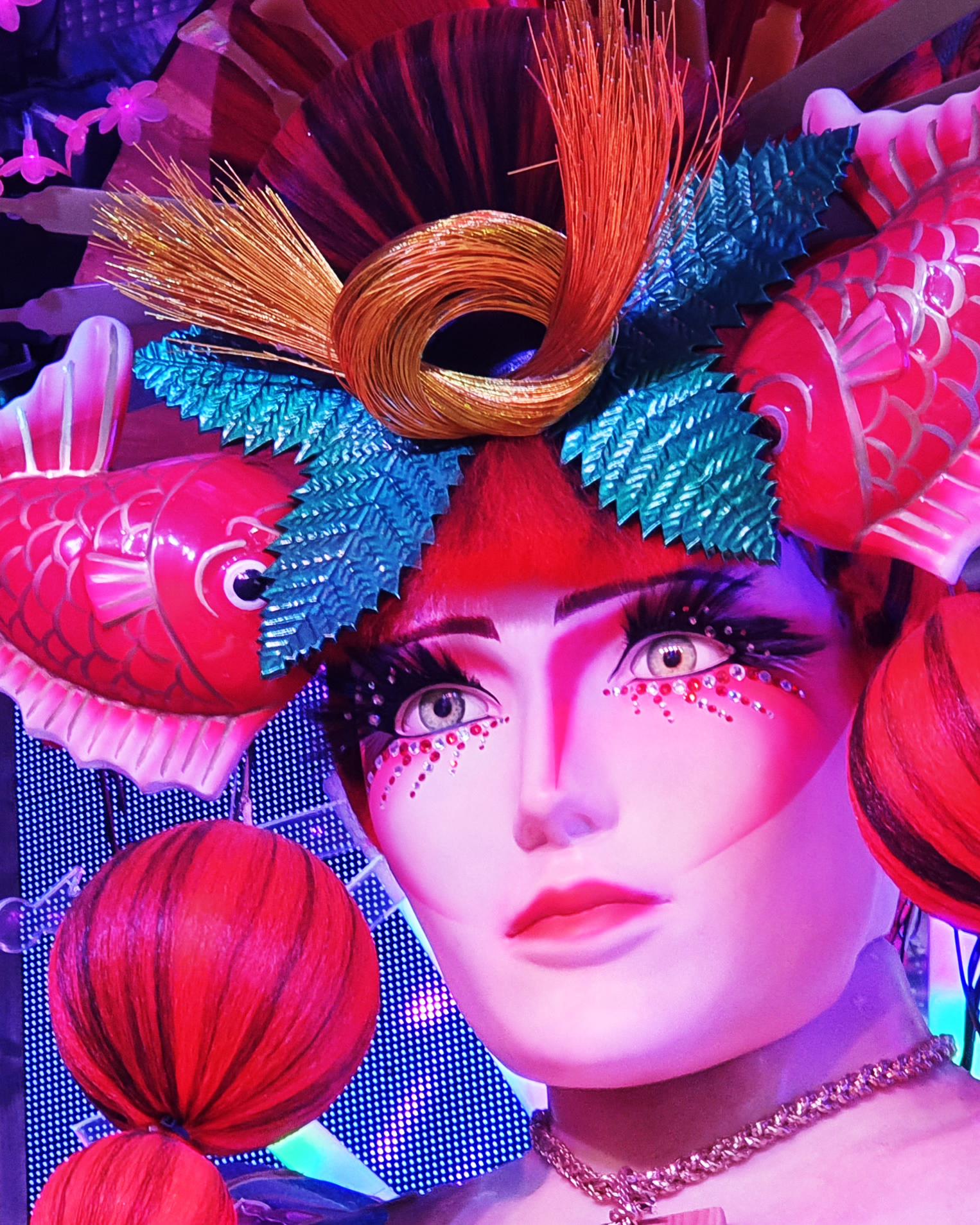 Sometimes there’s more to capturing a moment than just pushing the button. Phones like the S10 have so many built-in features, you can now customise shots to look more professional with just a few tweaks.

“As a filmmaker using the phone, it’s your job to harness the raw ability of the camera,” says Lambourne. “That’s the trick—don’t just put it on auto but actually control the settings so that you can get the best of that camera.”

For example, phone cameras are automatically programmed to let in as much light as possible. When shooting video and trying to make it look more professional, Lambourne suggests, “You should actually try to maintain consistent settings and change the world around you rather than the phone.”

By mastering the settings you can set the phone’s shutter speed, aperture, frame rate and resolution to be consistent, then change the environment you're filming with targeted, natural or artificial lighting.

Let’s be honest, digital overwhelm is real and it’s only getting worse. But what’s the best way to stand out online? Simply share what you’re passionate about.

Tim reckons it’s all down to a little bit of human connection: “Human beings inherently like watching and listening to other human beings. So when you’ve got someone speaking, it’s an easier way to get people to pay attention.”

Case and point: Lambourne’s recent collab with Illbaz, a Kiwi DJ who talks about his life, career, and sense of identity—all shot on the S10, check out the story and epic low-light capability below.

In Lambourne’s words, “Do what you enjoy. Make what you want to make and make sure you enjoy the process. Because if you’re doing it solely for gratification online, it’s going to be hard to keep it up when that gratification doesn’t come. You should enjoy what you’re doing and that way you’ll get better at it and you’ll evolve, and pretty soon you’ll have a skillset and platform that’s yours and true to you.”

#4 Keep Up With The Trends

Disclaimer: you don’t necessarily have to follow them. But be aware of what’s happening around you with video and photography trends. The days of flashy transitions, 360° camera rotations and editing gimmicks (circa 2016) are long gone.

Lambourne reckons we’re going back to what people really love about filmmaking—telling true and powerful stories. He’s seen a resurgence in the Super 8, VHS and the retro film style of shooting, so keep an eye out for vintage video treatments.

Filmmaking on a phone is seamless because you can shoot, edit and post all from the same device. What makes this possible is the ability to pick and choose what apps to use.

Lambourne’s a fan of Filmic Pro, which gives you manual control over shooting settings and audio. What’s more, it’s only $24 when compared with traditional software that can cost hundreds of dollars. He’s also keen on VSCO for photography, which offers editing tools and professional-grade filters. What’s more, the S10 is set to get an exclusive version of Adobe Premier Rush later this year, which will make on-the-go editing a breeze. We’re so ready.

Feeling inspired to make Lambourne-worthy content now? Capture it all on the Samsung Galaxy S10, the powerhouse tool for every creative.

Editor’s note: This article is sponsored by Samsung and proudly endorsed by Urban List. Thank you for supporting the sponsors who make Urban List possible. Click here for more information on our editorial policy.