8 Sneakers Released In July That You Need To Know About

The middle of the year is producing some great kicks, so why not treat yourself for making it through the first six months of 2019 and pick up a pair?

Keep reading for our wrap of the best sneakers dropping this month.

I mean, we’re kicking off strong here. Neon is having a real moment, and Nike has encapsulated this trend with this wearable colourway and silhouette pairing. A slightly translucent neon yellow upper, with pops of neon orange and green, the ZoomX Vista Grind is pretty loud. But the main talking point and my personal favourite feature is the futuristic sole. 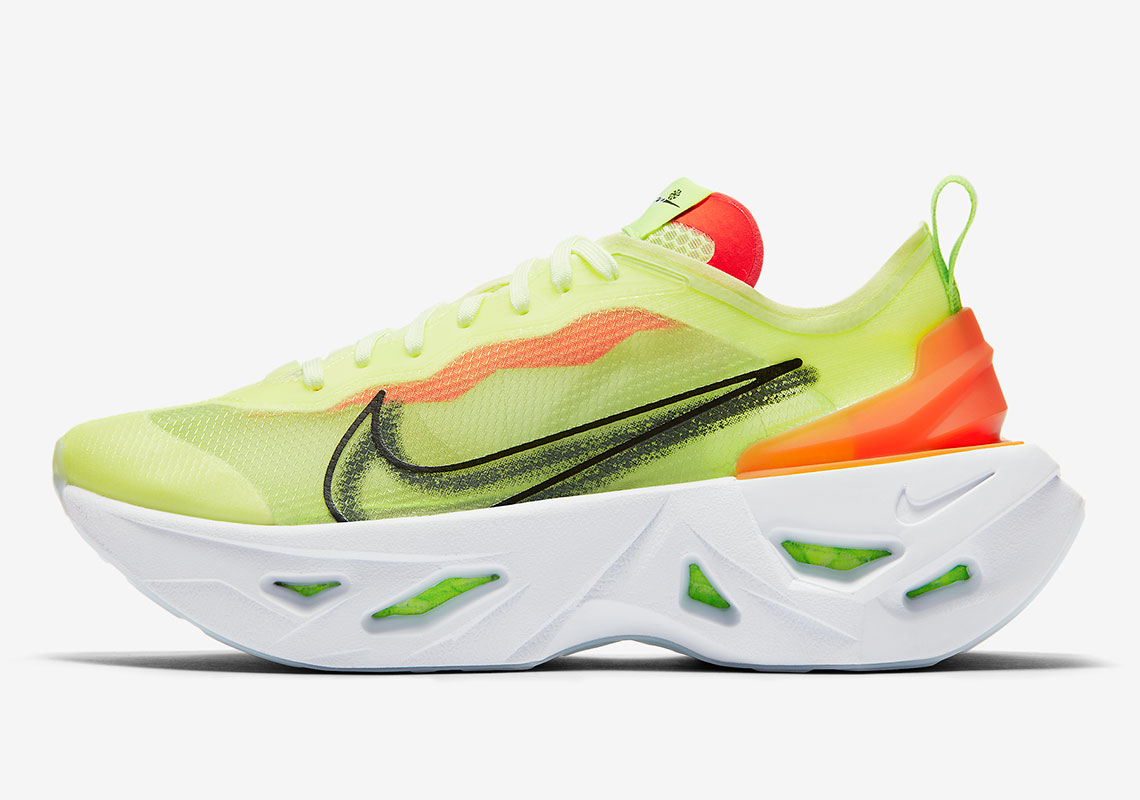 Inspired by Bauhaus art, this take on the Air Max 270 React sports a colour blocked upper, with contrasting tones. Not only is the colourway sick, but Nike has merged the Air Max 270 cushioning units, with the React midsole – what does that mean? They are really fucking comfortable. 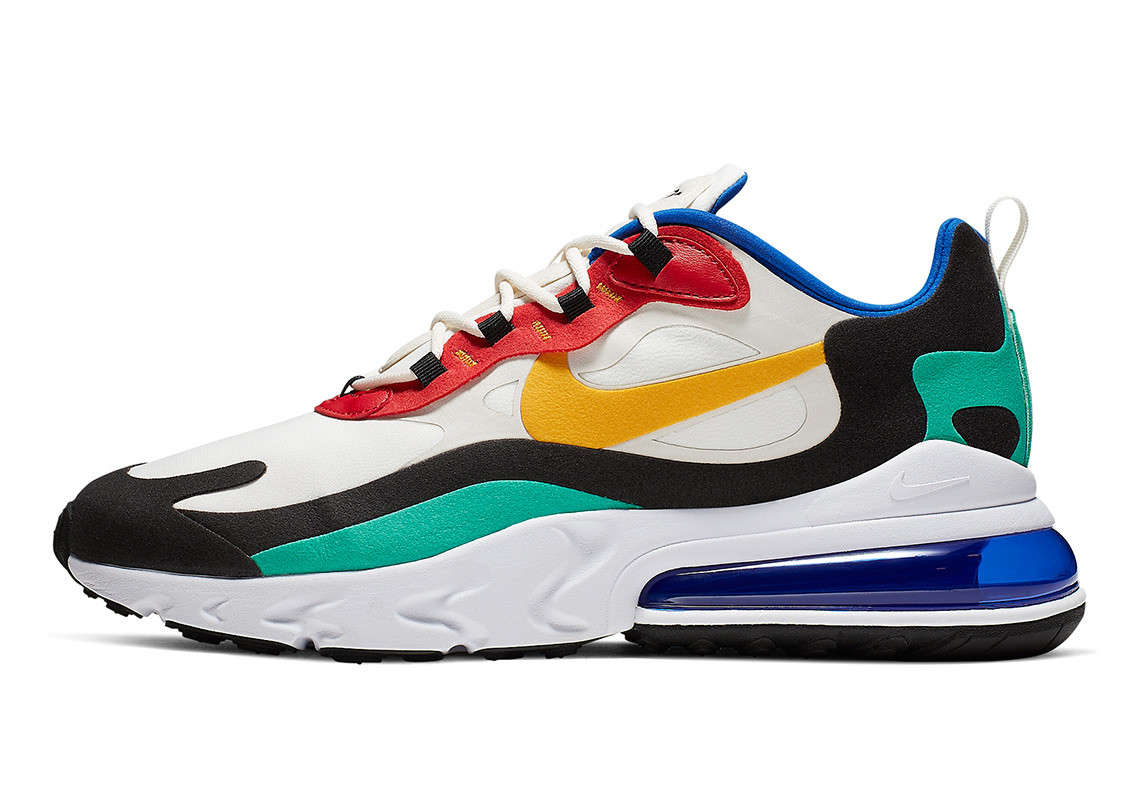 Release date: July 3
Where to buy? Try here, or here.

I’m a sucker for 3M, it just takes any sneaker to the next level. Exhibit A—this makeup of the adidas Originals Nite Jogger. Made in collaboration with 3M Scotchlite Reflective Material, these are releasing in a range of colourways and they all look rad. The Nite Jogger comes from the adidas archive and was originally the first on its kind in the 1980s, due to its reflective tooling. Key callouts include the oversized 3M logo and 3M-branded lace lock. 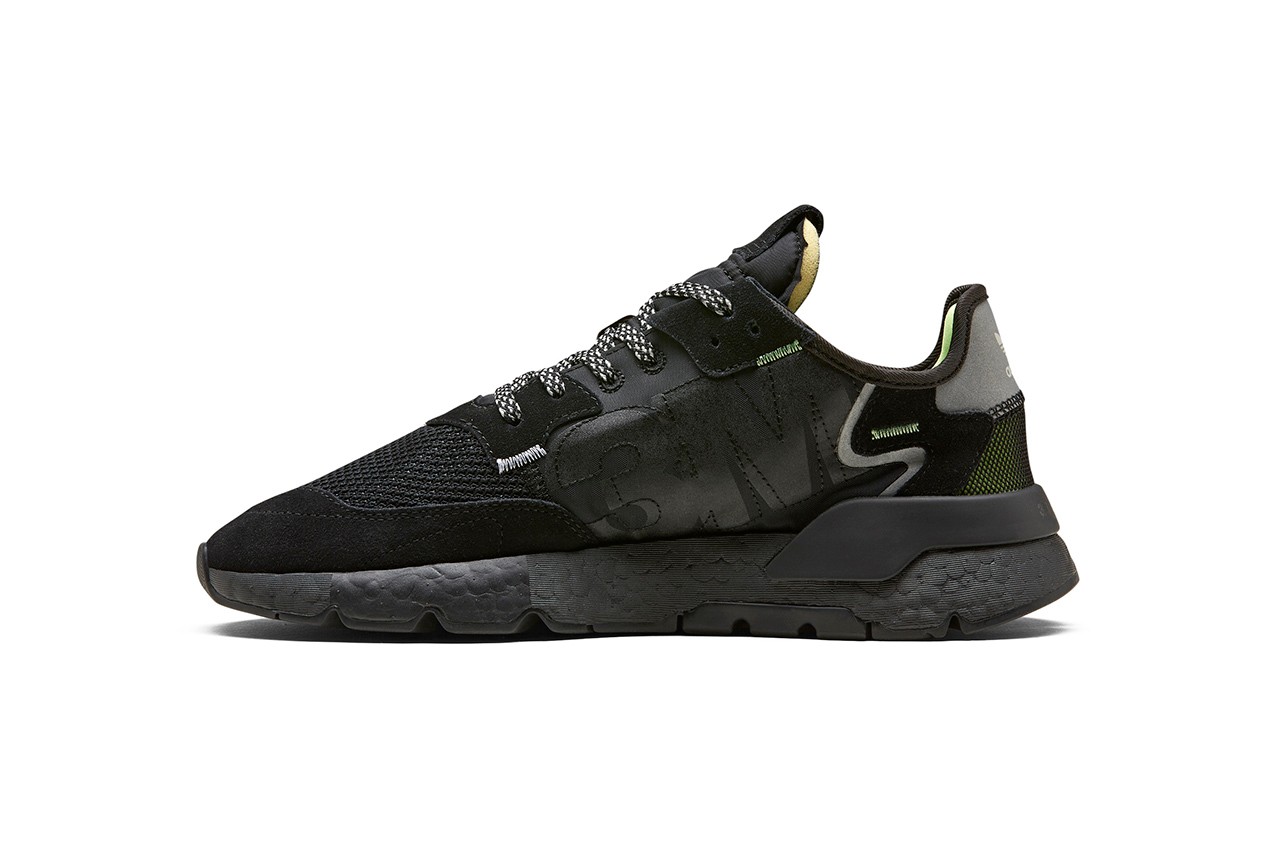 Realistically, Chinatown Market could put their spin on anything and I’d buy it. But bias to one side, this take on the Puma Ralph Sampson Lo is rad. Introduced towards the end of Pride Month, they sport a rainbow form of stripes, alongside minimal branding and a simple upper. 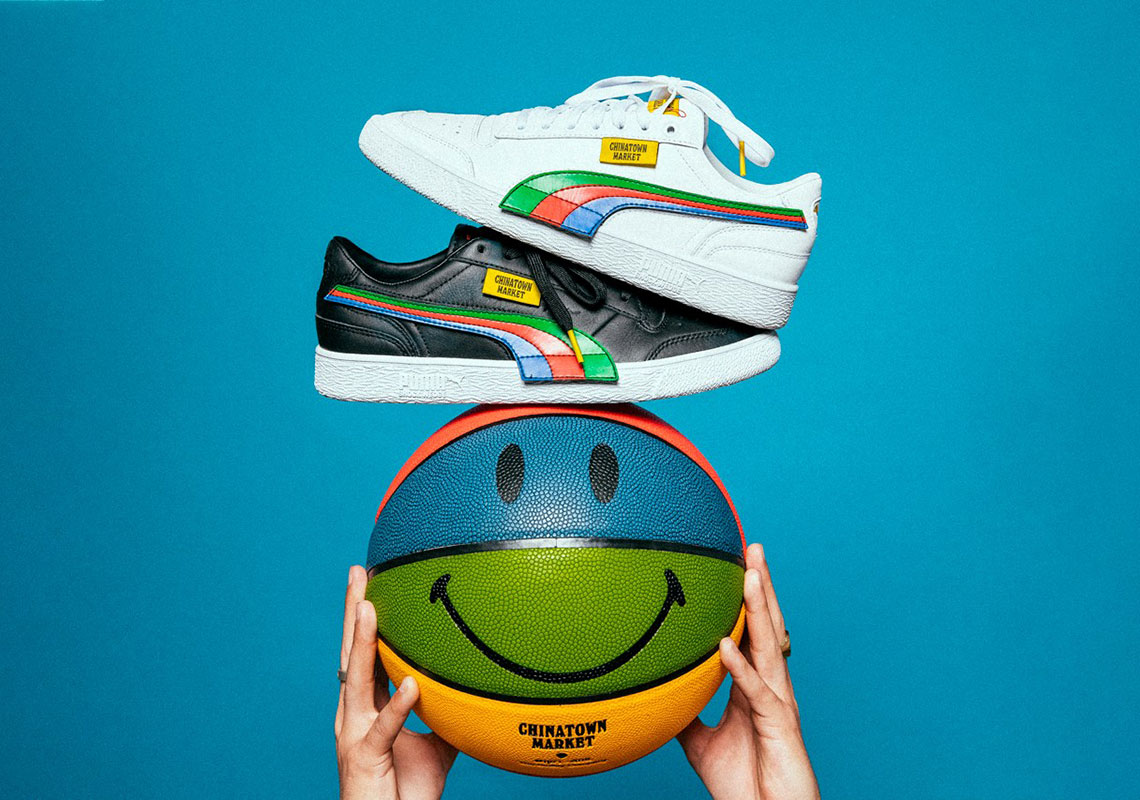 Debuting in “Bright Cyan” adidas are continuing to revive old school silhouettes. Case in point; this ZX Torsion. Originally released in the 80s, the ZX Torsion blends performance with style with the easily recognisable upper sitting atop a full-length Boost cushion, ensconced in the midsole. 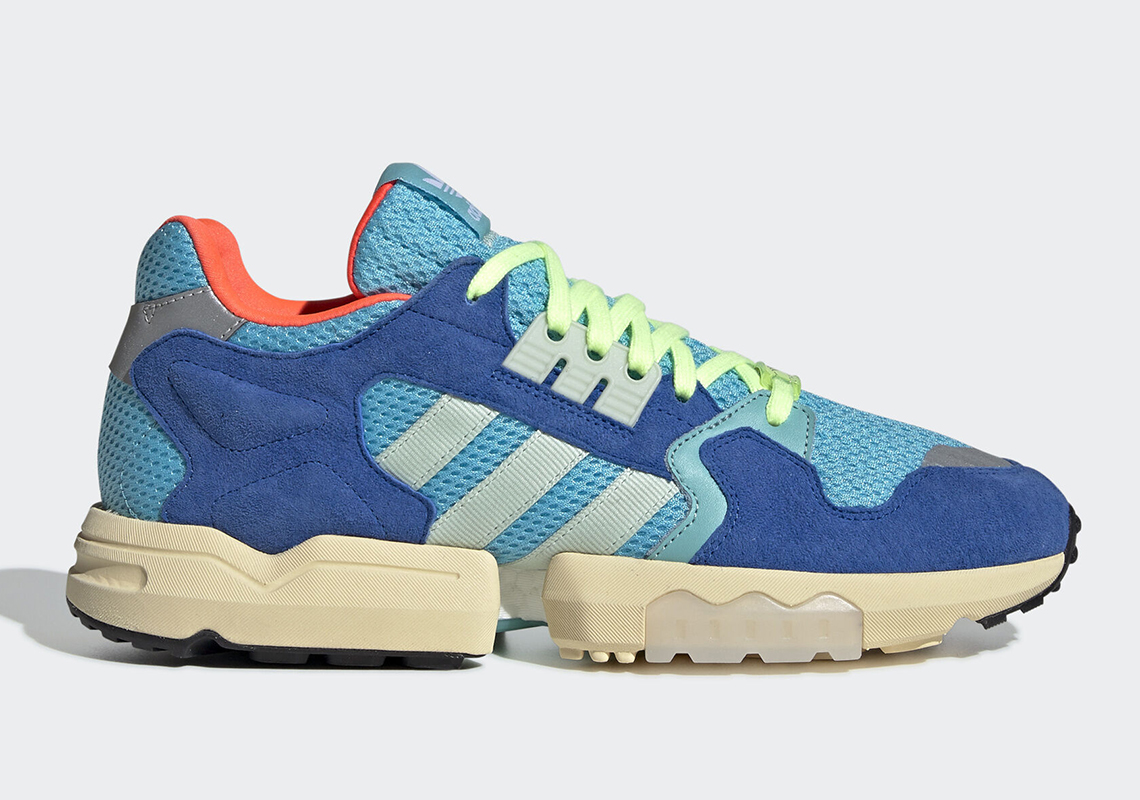 I’ve always been a big supporter of the Shox, but since the Comme des Garçons collab, they’re really taken off. This latest rendition is an easy addition to your rotation, sleek white and pops of silver. 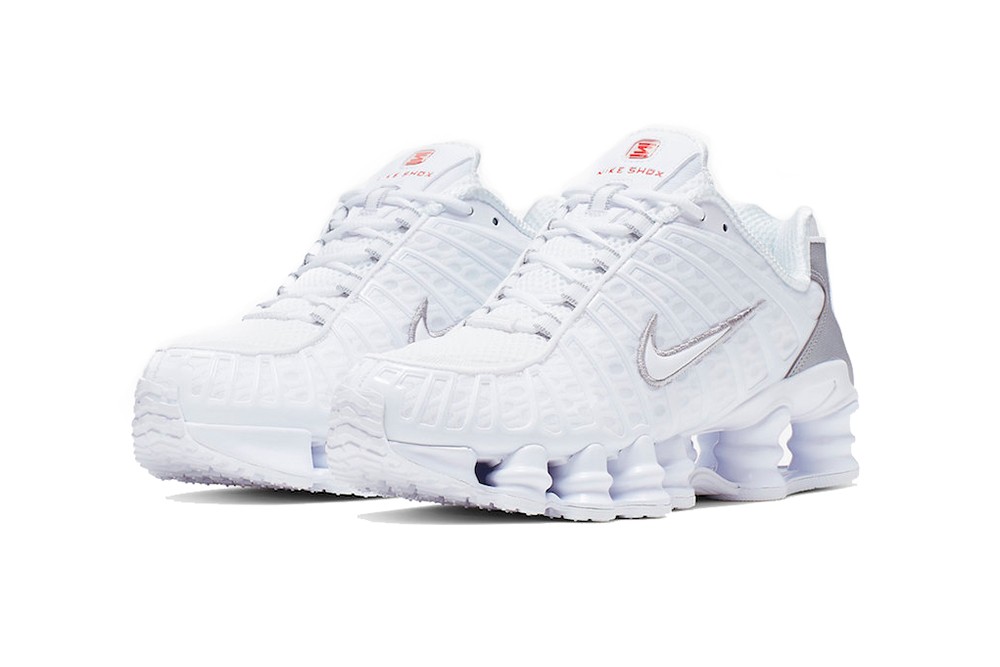 While we’re at it, let’s also call out the exclusive size? x Nike Shox TL “Viotech”. There’s a lot going on here, mainly due to the already busy nature of the Shox silhouette, but also because of the eye-catching colourway. A direct reference to the original “Viotech” Dunk, this rendition of the Shox TL features purple Swooshes on the lateral sides, and mismatched blue and red Swooshes on the medial. 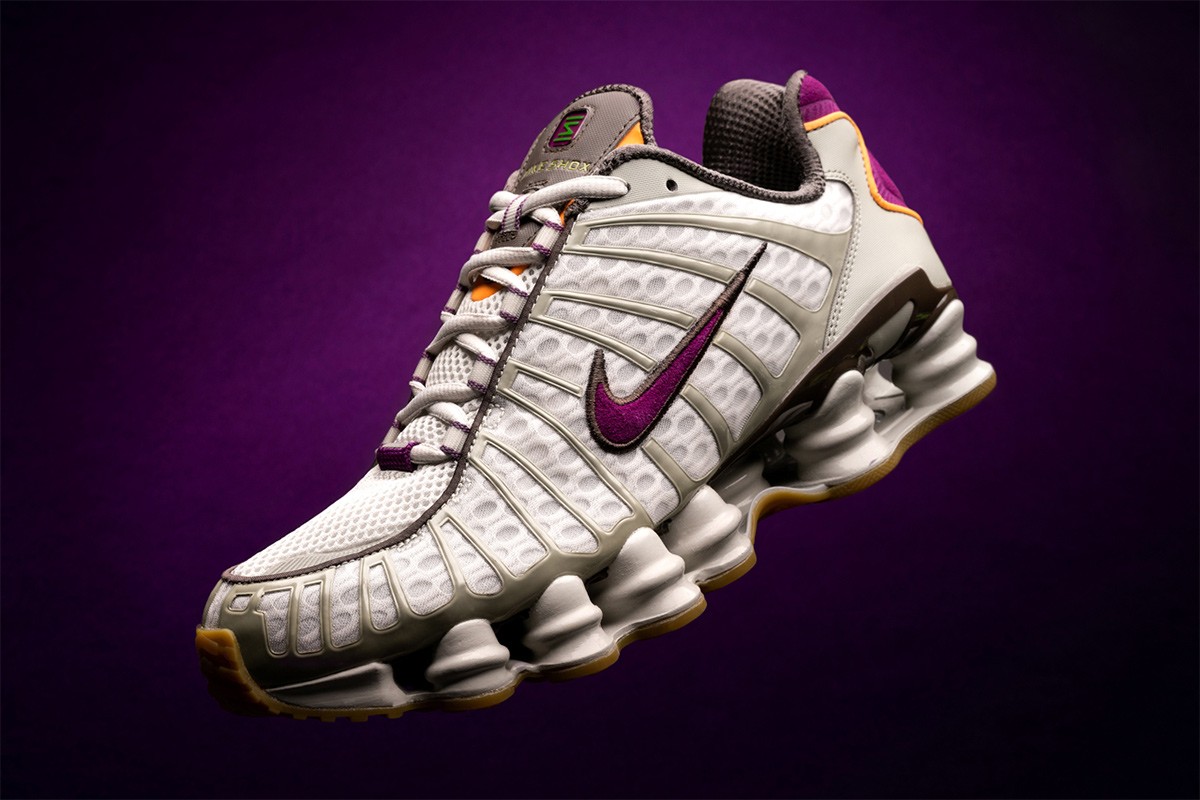 Okay, so whilst this is a Japan-exclusive, and thus will be hard to cop, I had to include it as it’s easily one of the sickest drops of July. Honestly, the Chuck Taylor continues to stand the test of time, so it’s no surprise Converse Japan have updated the timeless silhouette with a transparent polyurethane upper. If you can cop these, you’re a God among us mere mortals. 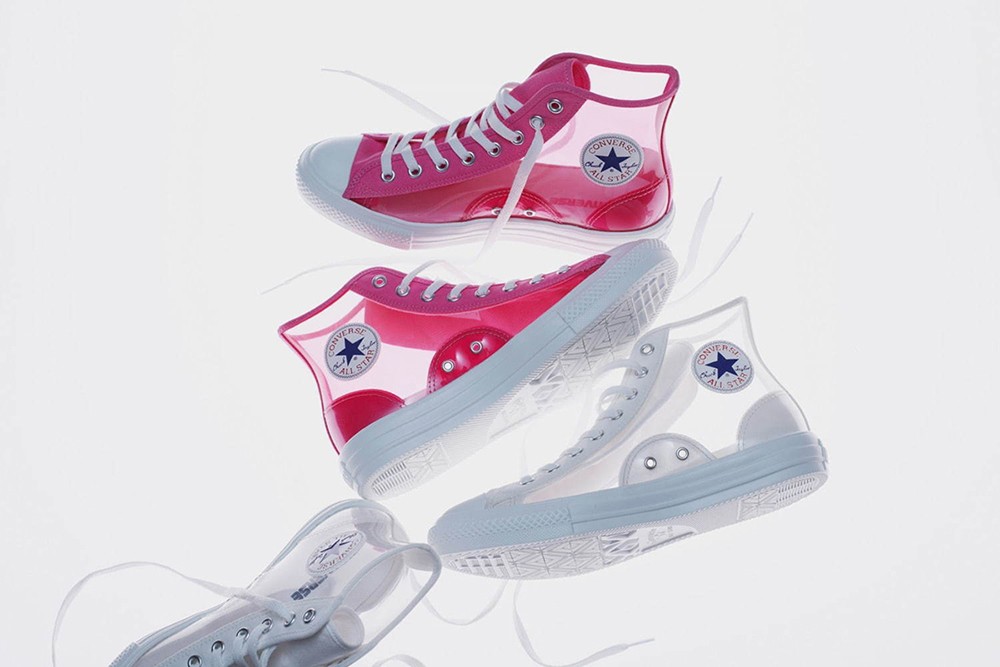 Release date: July TBC
Where to buy? Unfortunately, the Chuck Taylor All-Star Light Clear Material Hi is a Japan-exclusive, so keep your eyes peeled on the likes of StockX and Grailed for resale.