Slow Travel is one of the hottest travel trends for 2020 and a leisurely road trip is one of the best ways to do exactly that. This is your year to take your time, take it all in and give yourself a moment to just be simply immersed in your surroundings.

With stunning routes a plenty right across the continent it can be hard to know where to begin so we did you a favour and rounded up five of the most stunning roads in Europe to get your holiday planning started.

For The Nature Lover

The Grossglockner Hochalpenstrasse has been coined the most scenic road in Austria and takes drivers on a stunning route through the Hohe Tauren National Park. Running through the provinces of Salzburg, Tyrol and Carinthia, this is the highest surfaced mountain pass road in the country, meaning it has some seriously epic views. The road will take you past the Grossglockner mountain at 3,798metres above the Adriatic, whilst the highest point on the road is the Edelweissspitze which sits at more than 2,500 metres. The best spot to take it all in is from the Kaiser-Franz-Josefs-Höhe visitor's center, where you’ll also want to whip out those binoculars to see if you can catch a glimpse of the park’s big five. No you’re not on safari, but you are in a  national park and you can hopefully expect to see a Chamoix, some Ibexes, Eagles, Griffon Vultures and even a Bearded Vulture if you’re lucky. The road is open from May through to October, and the advice is to avoid this road trip in winter, the change in temperatures can make this one a little on the dangerous side. 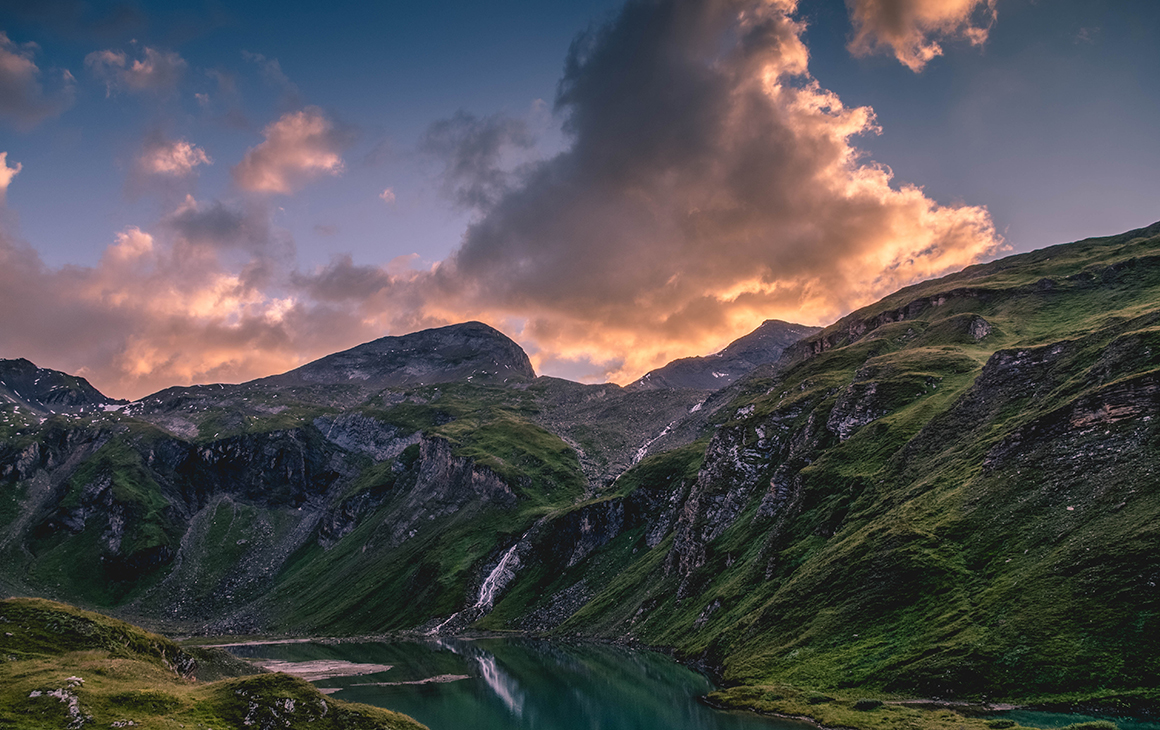 For The Thrill Seeker

This island off the coast of Portugal has been referred to as the Hawaii of Europe in recent years, and given that it is also the land of eternal spring we tend to agree. In addition to its much-loved laid back vibes the island of Madeira also has a 160 kilometre coastal road, which essentially means you can drive a complete circle around the island in about two hours, making it a popular locale for summer road trips. The ER 101 Road is the most well known but also the most risky. You can take the road in the north, commonly between Sao Vicente and Boaventura, but you’ll want to pay attention with parts of the road as unexpected as they are spectacular. Over on the west of the island you’ll pass over the ocean and if the weather is right, under waterfalls as you pass through narrow passages along Madeira’s rugged coastline. 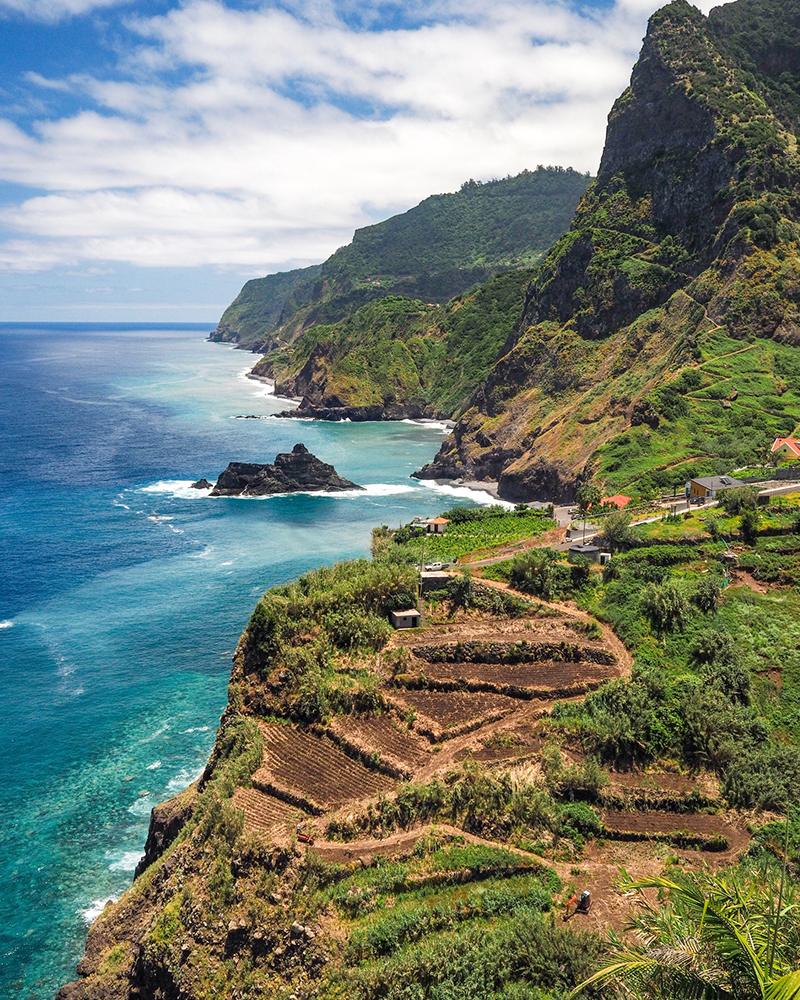 For The Day Tripper

About an hour’s drive south of Dubrovnik you’ll find yourself in the northern part of Montenegro at the entrance of the Boka Kotorska or the Bay of Kotor. The bay is actually a submerged river valley that was formed as a result of four bays coming together, and the result is one of the most picturesque spots in all of Europe. Famed for its limestone cliffs, calm waters and rolling hills, entering the bay is like entering a whole new world. You’ll start your drive at Herceg Novi, which is a small coastal down at the entrance of the bay and at the foot of Mount Orjen, you’ll then pass towns and villages on your way to the fortified town of Kotor. With its narrow laneways and historic streets, this medieval town is the cherry on top of an epic day, so make sure you give yourself ample time to explore all the great villages and vantage points along the way. One must-see is Perast, or mini Venice and the nearby twin islands of St George and Our Lady of the Rocks in the middle of the bay. When you do finally make it to Kotor check out the San Giovanni fortress to the the bay in all of its grandeur one last time. 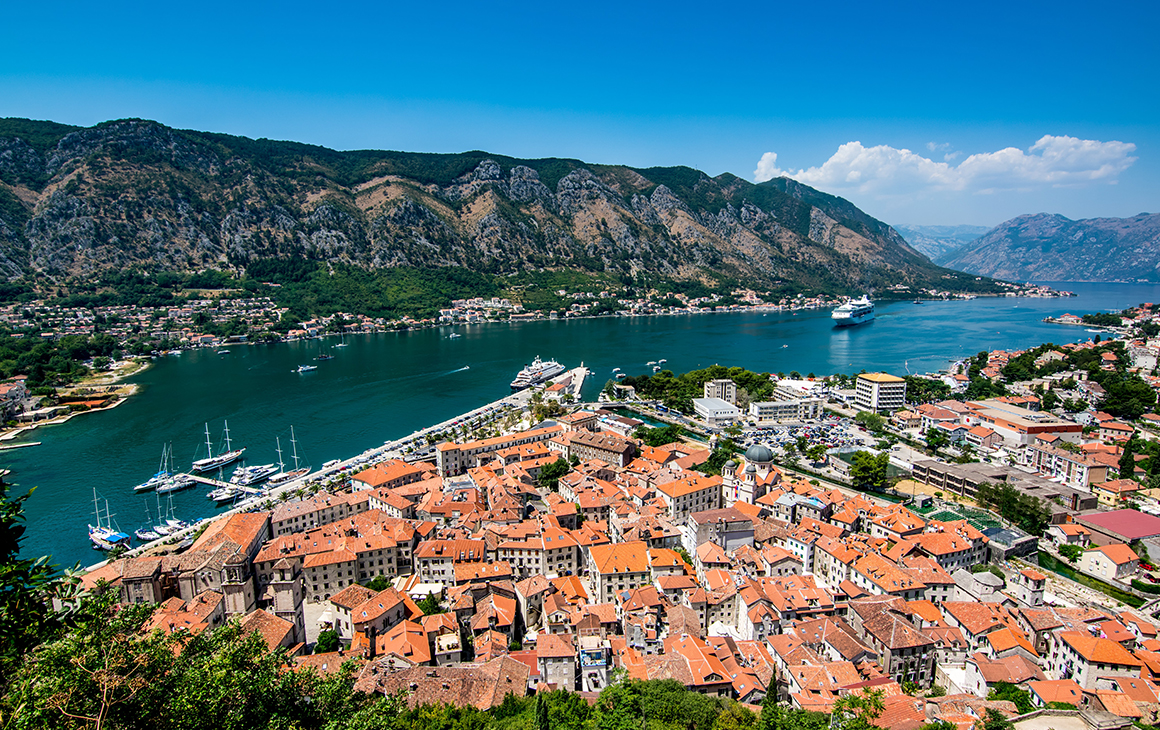 For The Ones That Want It All

If the worst thing about planning a road trip is rock, paper, scissors for beach or forest, we’ve found the perfect European drive for you. Portugal’s Estoril Coast Drive is the best of both worlds, combining the stunning Portuguese coast line with UNESCO sites. Starting in Lisbon, you’ll weave your way to Cascais Bay and its famous fishing port, before cooling off at Praia de Rainha beach as you head towards Cabo de Roca, Europe’s westernmost point—like we said, you’re doing this one for the ‘Gram. You’ll then change pace and head inland to fields of cedar, pine and gumtrees on your way to Sintra, this UNESCO world heritage listed town is a fairytale dream that became reality, in fact it is so beautiful that even if you stay a few days you still won’t believe it is real. Make sure you check out Pena Palace, one of Portugal’s seven wonders, for ultimate fairytale vibes. With a mild climate and only about 100 days of rain a year Portugal is a solid spot to hedge your bets on when it comes to getting on the road. 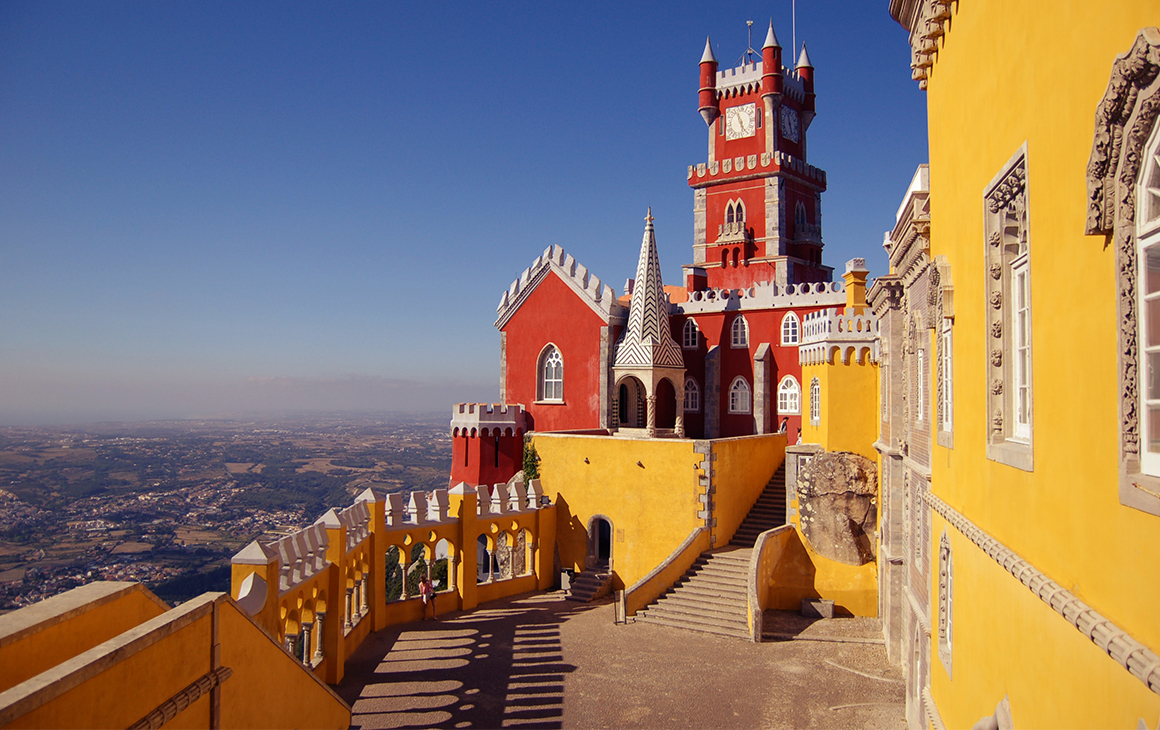 Time: Allow a day, up and back
Distance: 30km

Now it’s time to get a little bit fancy. Located on France’s Cote d’Azur Les Corniches, or the Cliff Roads, are not one but three scenic roads, running parallel to each other at about 470 metres above the mediterranean coastline between Nice to Menton. The Basse Corniche or Lower cliff road, M6098 if you want to get specific, is the scene of many a famous James Bond car scene. Built in the 1860s, this one takes you past Villefranche-sur-Mer, St-Jean-Cap-Ferrat, Beaulieu-sur-Mer, Èze-sur-Mer and Cap d’Ail, which means it can get pretty heavy in summer, but luckily we’re all about that slow travelling life in 2020. The Grand Corniche or the top cliff road D2564 is the highest of the three at 1,500 feet above sea level and was built by Napoleon to follow the via Julia Augusta from Nice to Roquebrune-Cap-Martin. Not to get too dark, but this is also the road where Grace Kelly met her untimely end. The Moyenne Corniche or middle road M6007 was finished in the late 1920s and follows the border with Monaco.

Once you've conquered the roads, it's time to hit the beach. Check out these dreamy, under the radar spots.