The Best Raw Desserts in Melbourne

The raw food craze has been around for a while now, and its popularity is still growing! Raw desserts are about as 'healthy' as desserts can get – and when we say this, we're not talking about an artificially sweetened fat-free, sugar-free chocolate dessert in a tub that tastes of chemicals. Oh no. This is a whole new level. Often made with superfoods and ingredients such as nuts instead of dairy, raw desserts are something that just have to be tasted to be believed. Here's our sweet as selection of the best raw desserts in Melbourne.

This bite sized raw dessert at Yong is the perfect treat to indulge in, when you're full from your raw pad thai or dragon bowl. Made from Macha, brazil nuts, goji berries, coconut, agave and raw chocolate, you're going to want more than just one.

These single serve portions from Vegie Bar make the prefect afternoon treat when the 3pm sugar cravings kick in. We absolutely love the combination of blackberries and lime. This guilt-free raw dessert ticks all the boxes – vegan, gluten-free, dairy-free, sugar-free, it's pretty much a saintly treat! 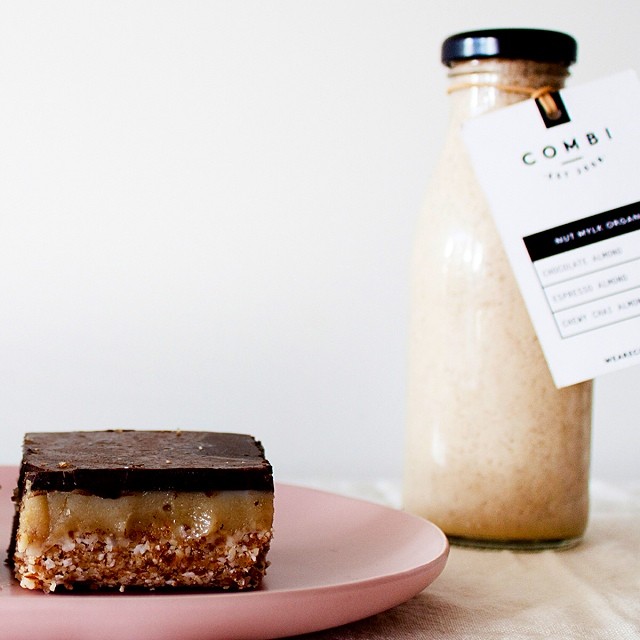 Combi is a little pocket of raw food heaven by the bay, where we just can't get enough of their raw caramel slice! Offering some of the best raw dessert in Melbourne, it's a tough choice between their Raw Passionfruit and Mango Cake, Raw Snickers Bar and the aforementioned caramel slice; but oozing with gooey caramel in the centre on top of a grain-free raw base, covered in a thick layer of raw chocolate… we would have to pick this one as our very fave.

If you're anything like us, you'll remember Iced Vo-Vo biscuits your Grandma used to give you for a special treat. Reminiscent of the biscuits loaded with icing, jam and coconut, this raw dessert version by Raw Trader is the perfect accompaniment to a cup of tea that you've been searching for. 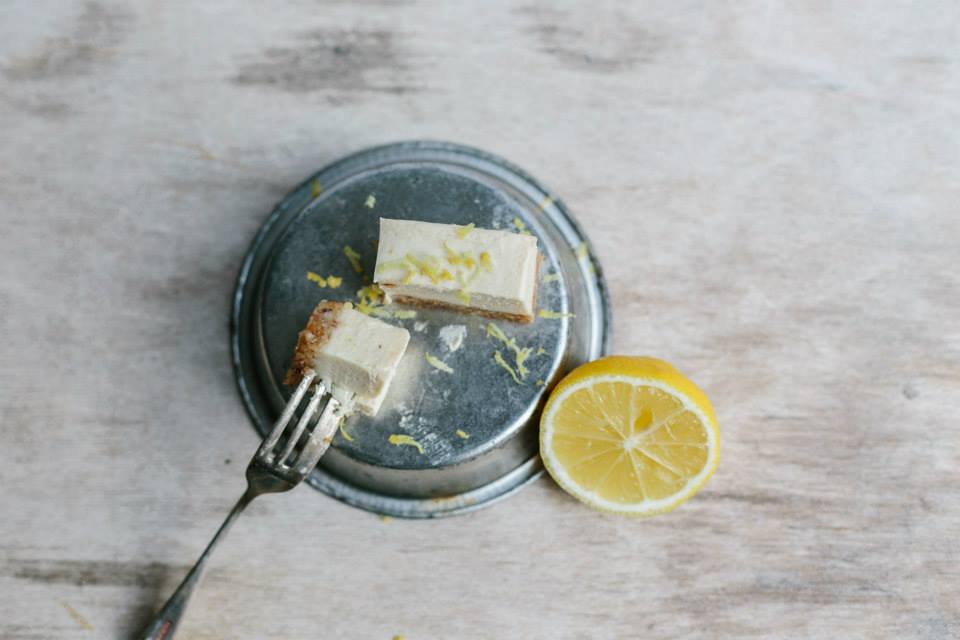 The simple pleasures of this lemon cheesecake (containing no cheese at all – nor gluten, dairy or sugar) is simply unreal. This Green Press number is sure to nip any sweet craving in the bud, all whilst keeping your blood sugar relatively stable, avoiding the nasty sugar spike that'd be brought on by a traditional version. Plus, it's super delicious!

Home to some Of the best raw desserts in Melbourne, plus a heap of superfood smoothies and acai bowls, we love love love The Nutrition Bar. For those with serious chocolate cravings, you just can't go past the Nutella Slice. Made with oats, protein powder and a hazelnut/cocoa mix, you're going to want more than just one when you pick up your smoothie.

Can't get enough of raw desserts? Check out this recipe for a Raw Chocolate Caramel Cheesecake!