Said to have originated in the ever-suave NYC during the 1950s, when the entire east side (represent) was roped off to sing, dance and all-round boogie (although isn't what they do all day, every day in New York?) the day away – there's just something so eternally cool about a street party.

Is it perhaps the warm fuzzy feeling of community such a congregation triggers in us? Or the chance to partake in large-scale pre-choreographed group dances such as the Electric Slide, Line Dancing, the Macarena, or the Melbourne Shuffle? Or maybe it's just the fact that we can let out our inner rebel and consume alcohol in a public space?

Whatever it is, everyone loves a good street party. FACT! In true Groovy-Greville style, this Friday brings about the second annual Greville Up Late Street Party that, as its name suggests, will see much of Greville Street staying up late this Friday the 13th and spreading their joy out onto the street for all you good people! 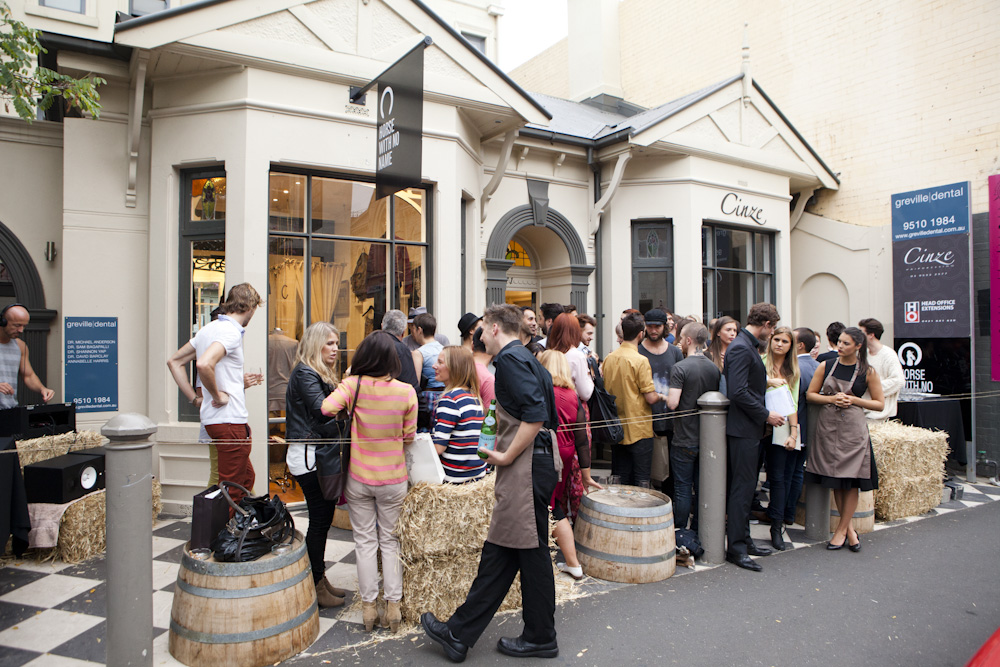 Offering up a Santa-sleigh chock-full with Christmas cheer, Greville Street will transform with traders including Aesop, One Point Seven Four, Lunar Store, Kookai, Horse with No Name, Ladro, FOG, St Edmonds and Coco Cubano all getting involved.

Flowing out into the street for your street party pleasure, there will be galleries, live music by Poison Apple, food (including Ladro's world-famous pork spit), frozen yoghurt compliments of Yogurddiction, drinks, dranks and drunks, Christmas cocktails, promotions galore (including 20% off at One Point Seven Four!), latin-flavoured dancing, and an all-round pre-Christmas partay. 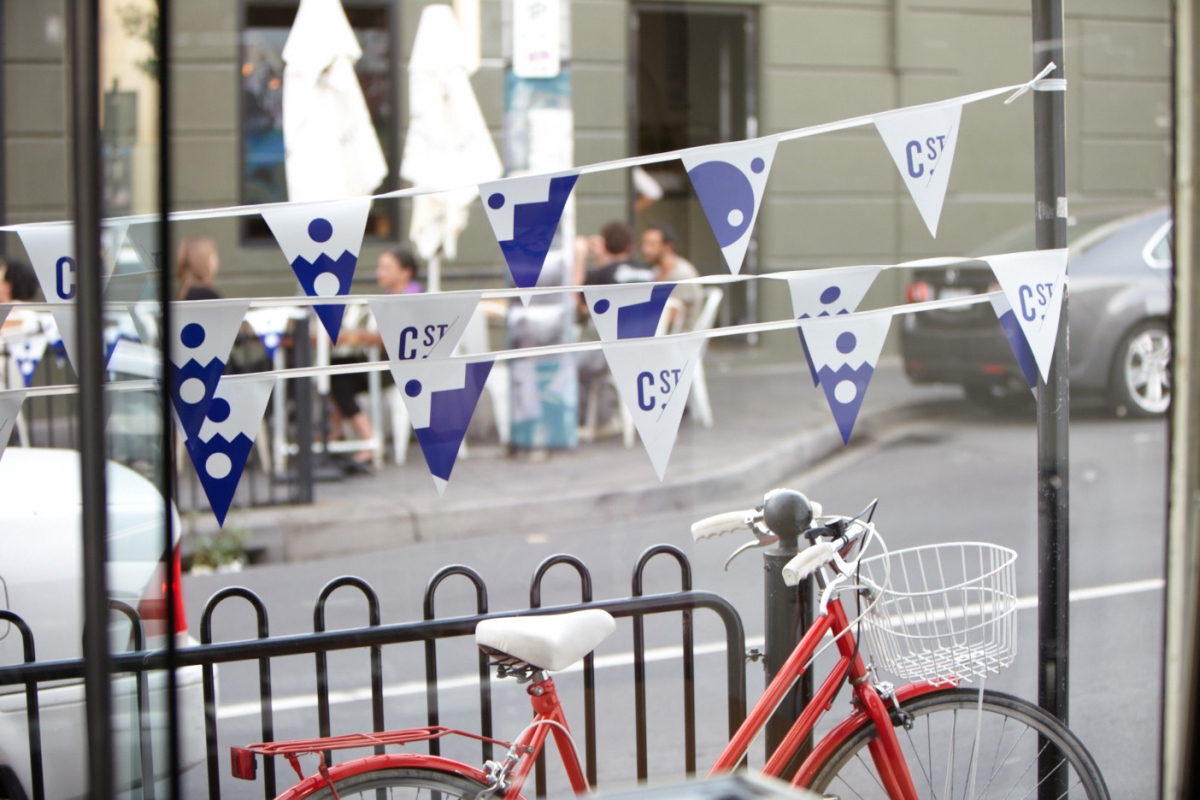