Nothing says summer like spending hours indoors with the blinds closed playing video games like a vampire...riiiight? Okay, we enjoy a Sunday sesh on a rooftop bar as much as anyone, but there’s something about crushing your mate in a game of Street Fighter while knocking back a couple of brews that’s just so satisfying.

With that in mind, we've put together a list of some of Melbourne’s best video game and board game bars. (Just please don’t knock off our high score in Pac-Man).

This awesome little basement bar hidden down Flinders Lane has one of the best collections of retro video games in the city (not to alarm you, but they have an original Donkey Kong…yeah). With a solid drinks list and trivia nights and games tournaments held pretty frequently—there’s a Golden Eye N64 tournament coming up soon—Bartronica is one of the best inner city destinations for gamers looking for a bev. If you're a massive nerd, try your hand at the analogue ball-balancing game down the back. Hours of PG fun right there.

This one is a little different to the other venues we’ve listed. Just across from Glenferrie station in Hawthorn, Beta Bar is open every Friday and hosts different geek-themed events each week. This unique hub for geeks and gamers emphasises the community aspect of gaming, providing a place for gamers to grab a drink, socialise and play some of their favourite video and board games. They do heaps of different events, including trivia nights, games tournaments (from Mario Kart to Rock Band) and themed party nights. They also occasionally host local indie game launches too, so make sure to keep an eye out for those.

GG EZ is a different beast. You can't actually play games here as such. It's more about the watching, the cheering and the eating. Yep, it's Melbourne’s first dedicated eSports bar. That’s right, you can now watch DOTA, PUBG and heaps more on the big screen with a beer and burger in hand. This basement venue had been designed from the ground up—looks kinda like an American sports bar crossed with Bladerunner. 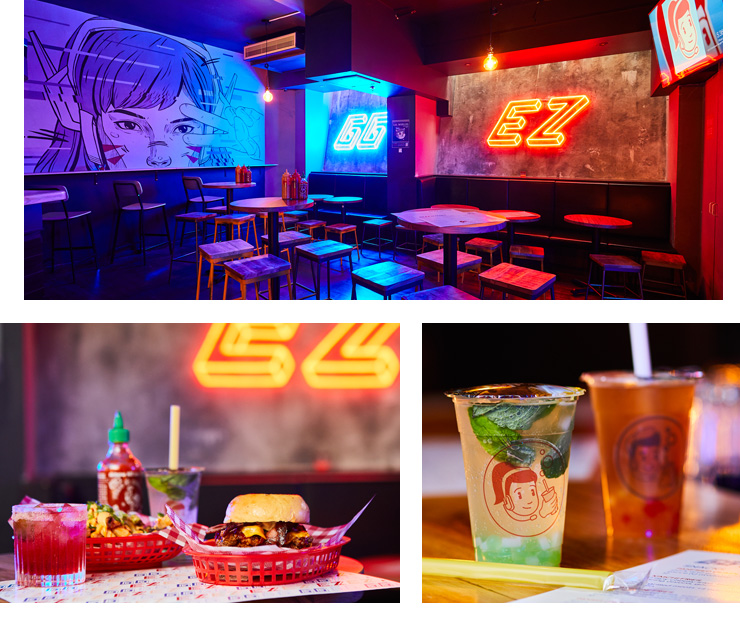 Shacked up on Huntingdale’s North Road, Pixel Bar has all the good vibes. Feel free to chill, grab a beer, and catch a game of old-school Cluedo, or go hard with a 5-hr D&D sesh (with milkshakes and cocktails to boot). You name it, they have it. From console and live-action roleplaying to a fierce appreciation for Harry Potter, Pixel’s got your Friday night covered. Perfect for the social gamer looking for an entertainment upgrade.

Smith St's new favourite hang, Queen of Spades is one of the best first-date venues you'll find anywhere in the city. Queen has a truly encyclopedic board games selection. They stock all the classics, but also cutting-edge stuff from around the world (check out the new award-winning Mysterium). The burgers and craft beers go down a treat too. Grab your crew and head on down. 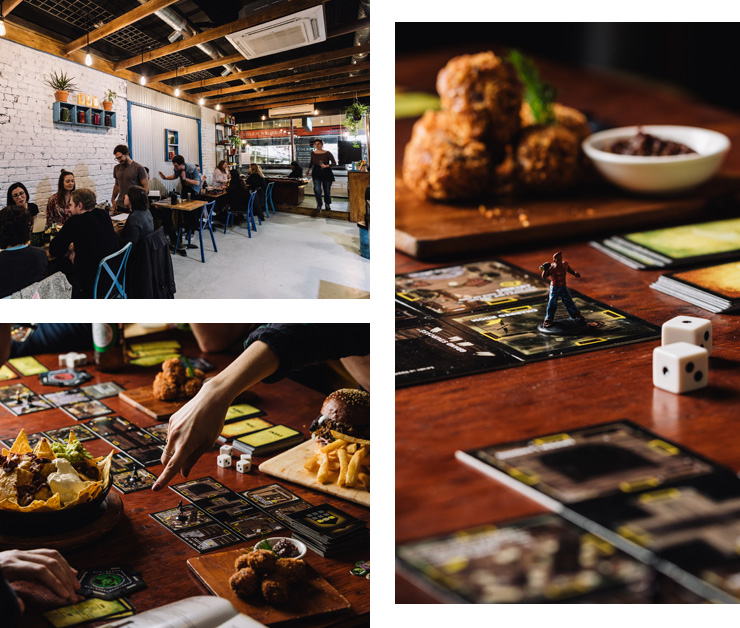 There are a few great bars in Melbs that hosts board game nights and the like, but 29th Apartment is one of our ultimate favourites. The giant Jenga set here has seen some truly legendary battles. Grab a glass of red and have a quick game of Guess Who, or get some Connect Four action while you enjoy a pint. Make sure you tuck into their cheap meal deals too.

If you enjoy the simple pleasures of a good ol’ board game then Alchemist’s Refuge is your kind of place. Located under the Games Laboratory on Lonsdale Street, the Refuge has a huge library of board games and a pretty decent roster of rotating craft beers too. The guys there are all super chill, more than happy to teach you how to play a new game or step in and adjudicate an argument if necessary. They’re not just all about the board games either—every Friday there’s a Super Smash Bros tournament and every second Thursday they host a trivia night.

Willows is one of our favourite openings from the last few years. It's a cosy AF bookstore and wine bar, tucked on Victoria St, just near the Queen Vic Market. You can chill here and flick through an old paperback from the shelves, but they also have a killer board game collection. Not quite as large as Queen of Spades, but all your faves are there. Scrabble and a pinot anyone? 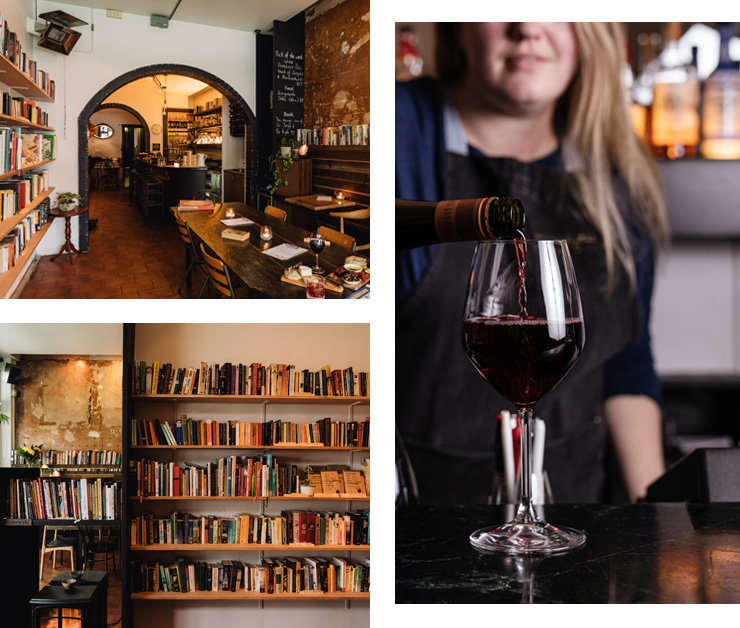 Something tells us you'll like this one: it's Melbourne's ultimate geek guide.