Beauty Dummy | I Got My Brows Tattooed On!

Eyebrows have never been a strong point of mine. When all the girls were getting their eyebrows plucked and shaped in high school I didn’t really understand because I basically had none. It was kind of great that I didn’t have to worry about it, but then Cara Delevingne came along and ruined everything. Cara with her big beautiful eyebrows, who then made everyone else want big beautiful eyebrows.

I still missed the memo for a while until, as a newly single gal, my sister took it upon herself to make me beautiful again. All of a sudden I had an eyebrow pencil and bangin’ eyebrows. Problem is, I’m pretty lazy when it comes to make-up and if it takes more than 33 seconds, it probably won’t be happening. So when I heard about permanent make-up artist Alicia Rose in North Fremantle I was intrigued to say the least.

I did my research—as everyone should for anything that is going to be on your face every.single.day for the next 12-18 months—and decided I was more than ready to take the plunge and get my first ever tattoo. Two of them. On my face.

What You Need To Know Before

Just a heads up—you might want to keep your diary clear of any importantant events after the first appointment as you can’t wear make-up for 7-10 days after the treatment. You also can’t get your brows wet. Yep, that means no putting your face under the shower, no intense exercise, no swimming and no saunas. Eeek. On top of that, you need to come back for a second appointment a month later, which means another 7-10 days of not wetting those brows!

What To Expect When You Arrive

When I arrived and actually saw Alicia Rose I knew I was in good hands—her brows looked incredible! An absolute perfectionist (exactly what you want when you’ve got someone tattooing your face), she applied the topical anaesthetic and then I waited half an hour for it to work its magic.

After my 30 minutes were up I went through to the consultation room and Alicia Rose measured my brows and my face. She then drew the brows on and I got final approval on the shape before we started going at it for real. 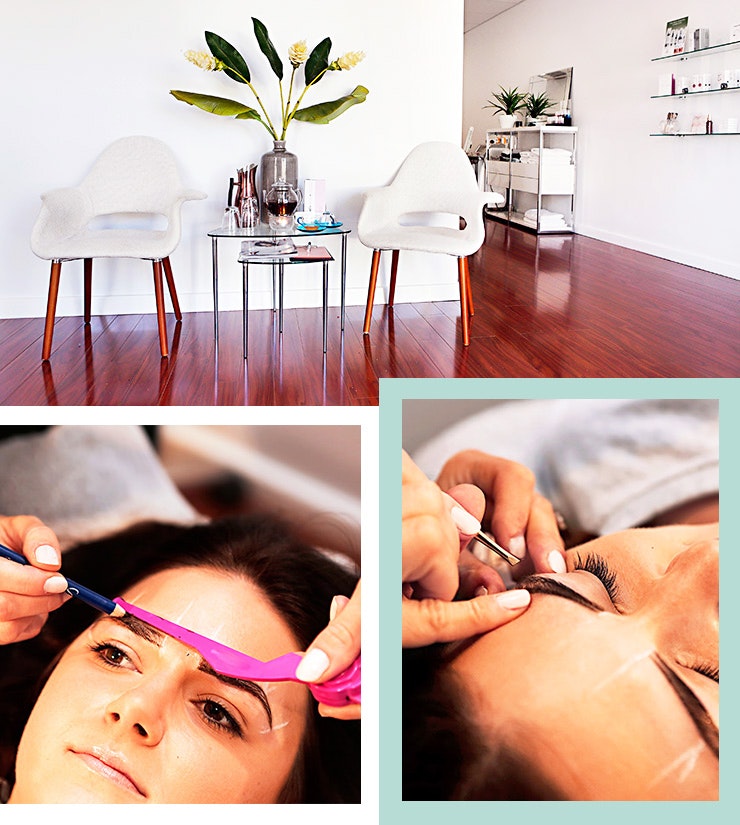 Let’s not beat around the bush here, you want to know how much it hurts, right? I’m not going to lie—it’s certainly not the most pleasant experience, but it’s also not the worst.

Using a teeny row of needles, Alicia Rose hand drew my new brows on, making tiny incisions that mimicked my natural hairs. As she went on and moved to the outer edges it got a little bit more painful but the worst part was probably the noise the little needles make which I at first thought was the sound of them cutting my skin—it’s definitely not—and let's just say their bark is worse than their bite.

Once the first round was done, more pigment and anaesthetic was applied. I couldn’t even feel the second or third round at all although my brow area was a little sore and tender for a few hours after. 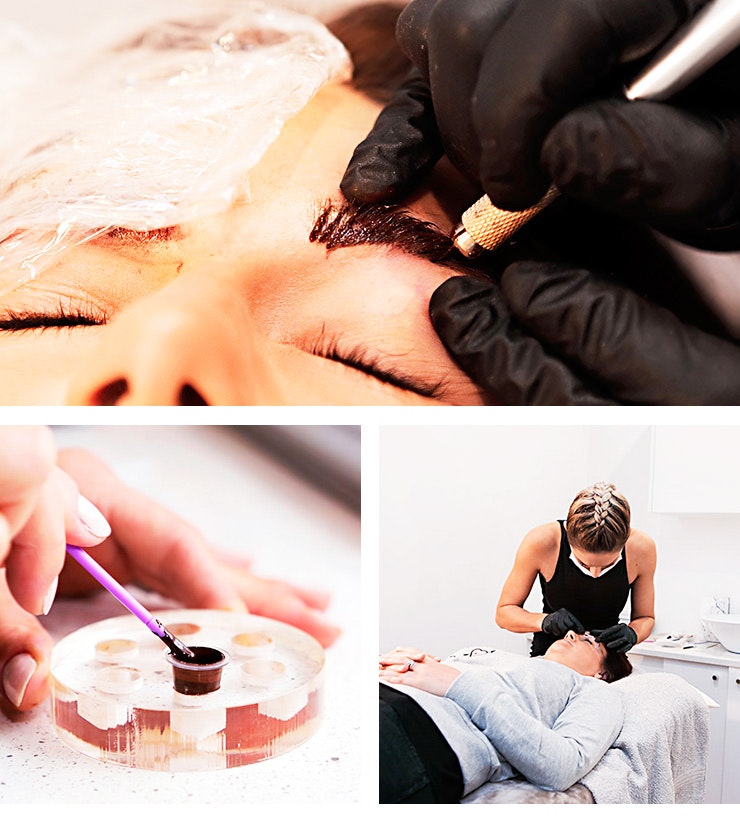 My eyebrows were crazy dark after the first appointment and my friends had a field day making ‘low-brow’ brow jokes for the rest of the day but it was a great excuse to take it easy and stay home on a Saturday night. They remained quite dark for the rest of the week—but nothing that would keep me homebound for the whole week—and by day 10, were looking awesome! By the time my second appointment came around they had definitely faded and I understood why you need two appointments to make sure the pigment really sticks.

The hardest thing was definitely not being able to wash my hair and face properly and have long hot showers. I relied on dry shampoo like never before and ended up at the hairdresser getting my hair washed before going out the following weekend. I also snuck some basic makeup into my routine by avoiding my eyebrows and was REALLY careful when I washed it off.

10 days after my second appointment I celebrated with the longest, hottest shower you could imagine, scrubbed my face clean and my brows look freaking amazing if I do say so myself! 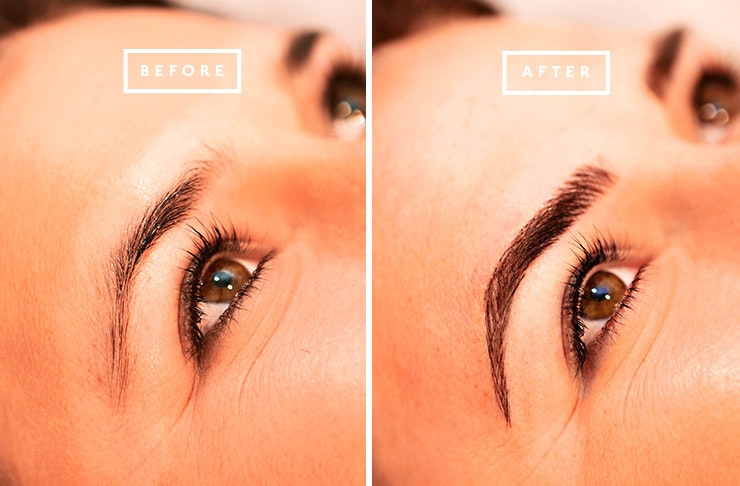 The whole process will set you back about $650 and they will last 12-18 months. That’s 12-18 months of NEVER having to draw your eyebrows on, people! And provided you go back while the shape is still there, a touch up will only cost you $200—total bargain.