Whether you fawned over Jay Gatsby’s fictional mansion in its 2013 silver screen reprisal or still dream of sinking schooners Priscilla-style in Silverton, we’re here for you. While Hollywood may have Universal Studios, Australia has a pimped out, black, Volkswagen Beetle to remind you of the glorious, on-screen gold captured in our very own backyard. 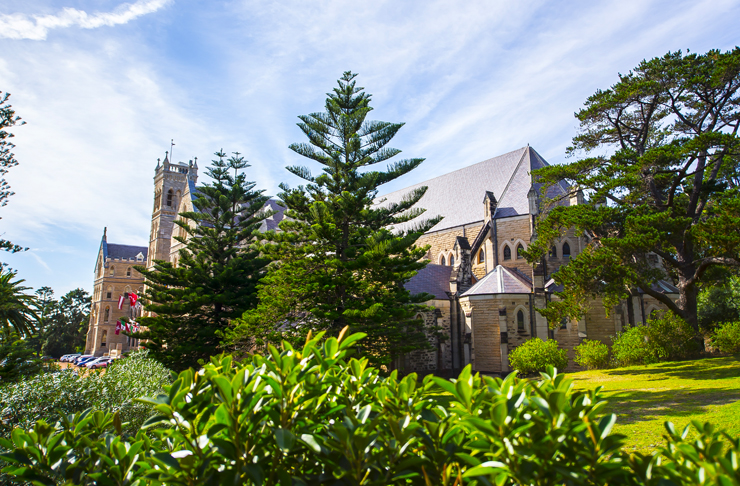 If you’re keen to transport yourself to the grandiose world of Baz Lurman’s 2013 take of The Great Gatsby, get yourself to Sydney’s St Patrick's Estate. This heritage-listed property overlooks the Tasman Sea, toward Manly’s North Head and sports a perpendicular gothic style of design having been built back in the late 1800s. It was also the site in which The Great Gatsby, starring Leonardo DiCaprio and Carey Mulligan, filmed many shots of Jay Gatsby’s impressive Long Island mansion. 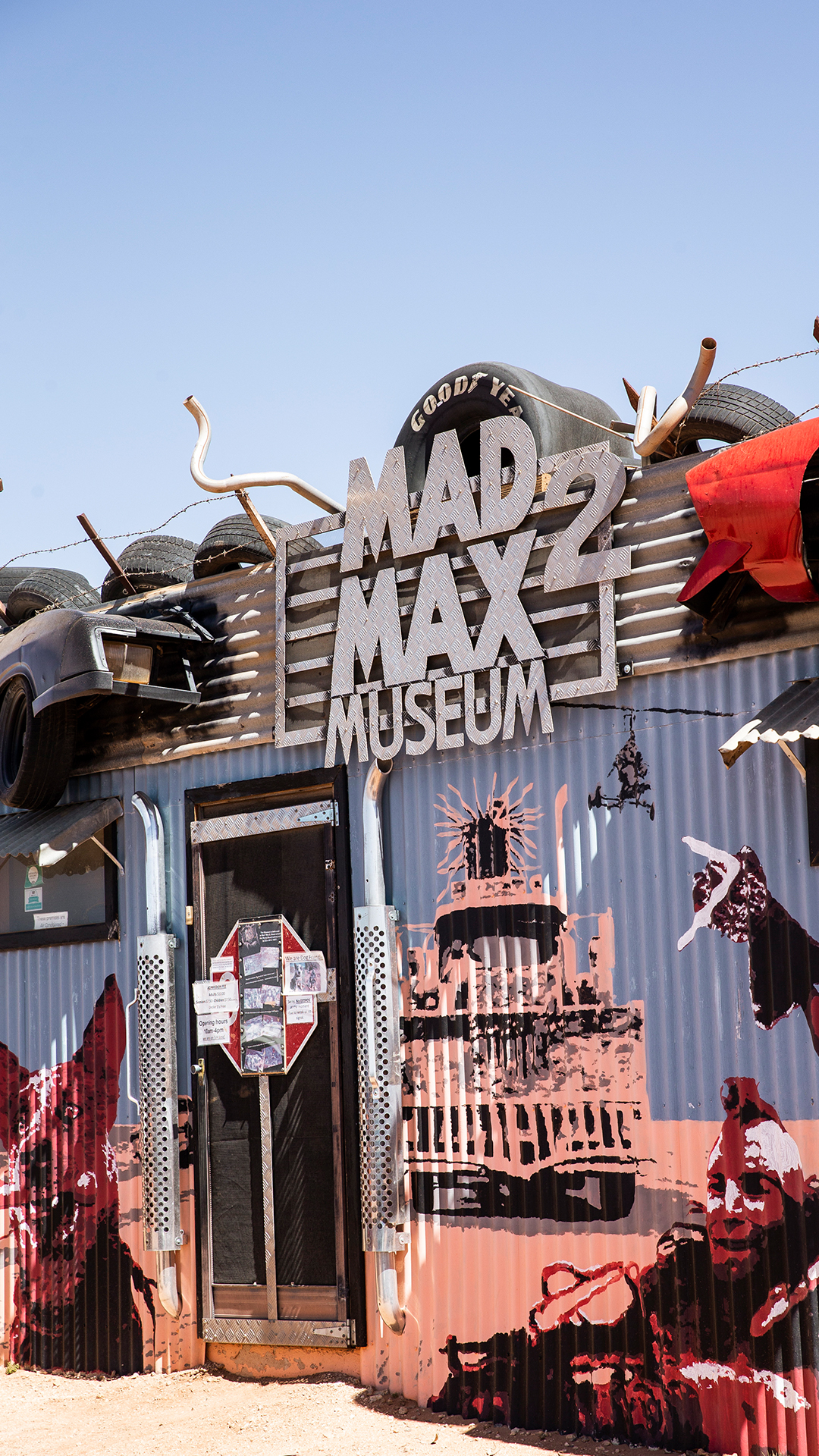 Silverton isn’t an outback town shy of a former movie set or two. Dubbed the “Outback Hollywood” of Australia, Silverton sports a quintessential Aussie landscape (think roaring, red dirt and splitting blue skies), one that’s been used in many a commercial, TV show and movie. A myriad of movies have been filmed at Silverton Hotel and parked out the front you’ll find a pimped-out, black Volkswagen Beetle—a little nod to Mad Max’s V8 Interceptor. Just down the road, you’ll also find the worldly Mundi Mundi Plains, the lookout here is notorious for witnessing amazing sunsets, dust storms and thunderstorms plus, Mad Max II stans will also recognise the road leading out from the lookout all too well. 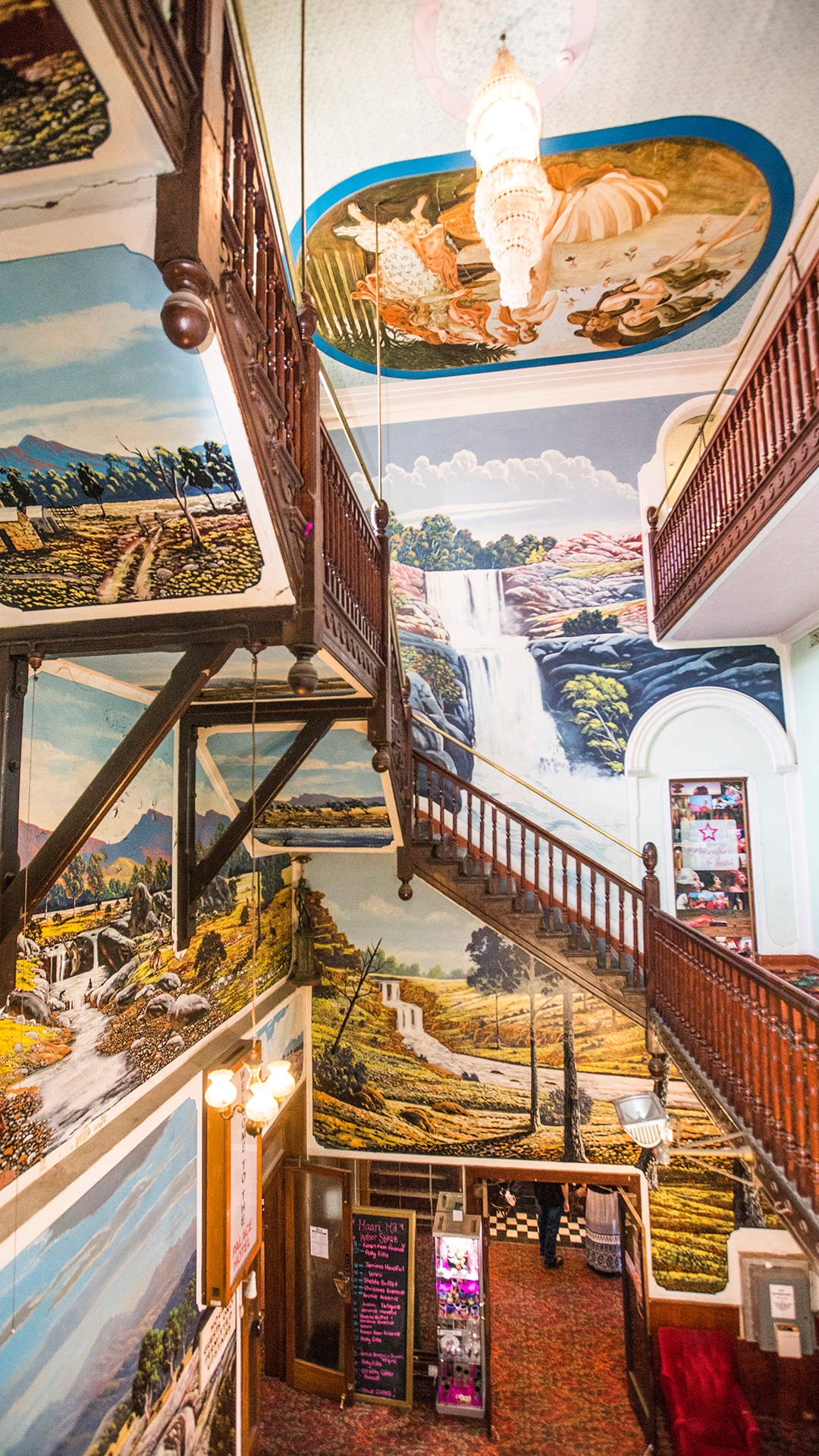 Fact—more than 35 movies have been filmed in NSW’s Broken Hill. Our favourite spot to scope out? The Palace Hotel. Before it became a holy site for sinking schooners, The Palace Hotel made an iconic appearance in The Adventures of Priscilla: Queen of the Desert. While you’re here, it’s worth hitting up the “Palace Burger”, a glorious stack of marinated pulled pork beef brisket with jalapeno peppers, swiss cheese, caramelised onions, BBQ honey mustard sauce and tomato sauce. 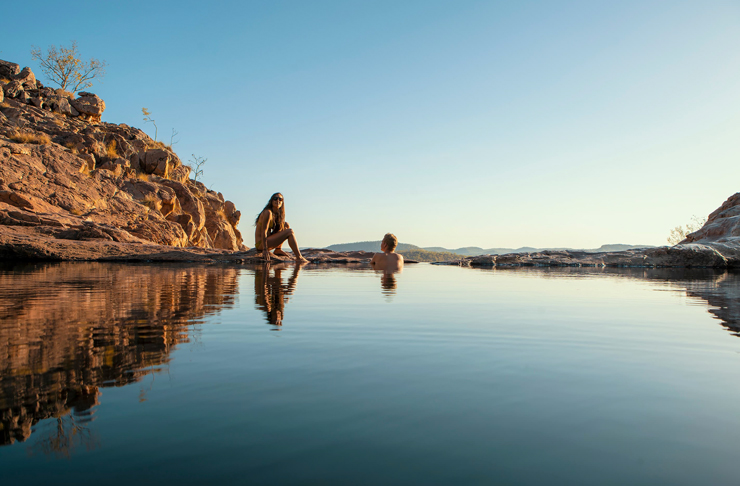 She’s one of Australia’s most famous national parks and trust us, she does not disappoint. Originally belonging to the Bininj people in the north of the park and the Mungguy in the south (privacy is of the utmost importance here too so be careful if you are taking any photographs), Kakadu National Park, entirely on its own, should really take the spot of your next Euro trip. This timeless place played a big part in the 80s film Crocodile Dundee (arguably bigger than the Hogan-meister himself) and really put Australia at the forefront of international tourism during this time. Sites like Ubirr Rock, Jim Jim Falls and Gunlom will take you back to some iconic scenes from the movie. 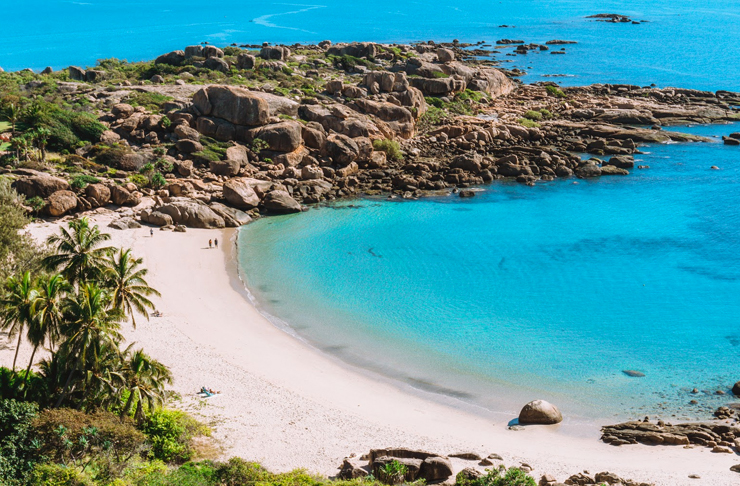 With its crisp white sand and offensively blue water, it should come as no surprise that Queensland’s Whitsundays is prime real estate for filming any movie with a tropical backdrop. In the Pirate's Of The Caribbean's fifth instalment, Pirates Of The Caribbean: Dead Men Tell No Tales, the film crew took to the Whitsundays’ stunning Whitehaven Beach. And look, if you really want to jump on the movie’s long line-up of Queensland locations, you’ll also need to hit Moreton Bay, Hastings Point, Maudsland, Southport and Mount Tamborine.

Now check out these magical places in Australia which look like they're overseas.