It's that time of year again when Crown Palladium turns into a sea of footy players in penguin suits, WAGs in the glitziest piece of fabric they could find, hordes of reporters and photographers, commentators throwing about statistics as if they're going out of fashion, and bookies scrambling to confirm the latest betting odds.

That's right people, it's time for the Brownlow Medal – the one night of the year when we inexplicably stare at our TV for what feels like 14 months, but is more like three or so hours, whilst the names of footy players are called out in the same monotonous voice (no offense Andy D) before the Best and Fairest player is awarded Charlie.

It begs the question – if the attendees are drinking solidly for three hours, then why shouldn't we?

Well, well, well, you're in luck! We've put together our inaugural Brownlow Drinking Game so you and your friends can pretend you're also at Crown, drinking away until you stand up and realise you better stay the night at the host's place.

Here are the rules…

HAVE A DRINK EACH TIME:

-       The camera pans to Eddie McGuire during the Collingwood games

-       The Essendon supplements saga is mentioned

-       The camera pans to Essendon players after said mention 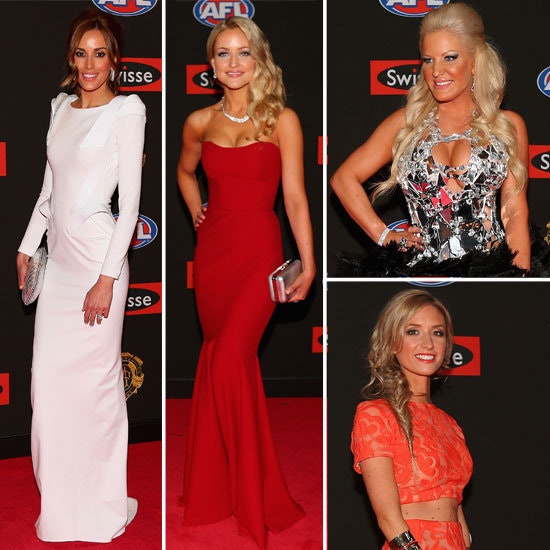 -       A player does the peace sign behind someone else's head

-       The father-son team that Geelong has produced is mentioned

-       A Greater Western Sydney player gets a vote

-       Andrew Demetriou messes up the counting

When the winner is announced you must clap until he arrives on stage, bow down and hail whilst the medal is being awarded by the previous winner and then yell 'HIP HIP HOORAY' as loudly as you can during the toast – all without spilling your drink. Anyone who does must skull their drinks pronto!

Have fun and bring on the Brownlow!