I don’t know about you, but to be honest, facials for me should be all about the pampering. Sure, my skin felt amazing after, but really, if I’m going to get a facial, it’s mainly for a bit of much-needed indulgence.

After my first visit to The Spa at Park Hyatt Sydney as part of their Champagne afternoon tea, I had to go back when I found out about the caviar facial. It’s a luxury trifecta: Park Hyatt’s legendary harbour views, a wonderfully calming atmosphere, and a facial with caviar in it. 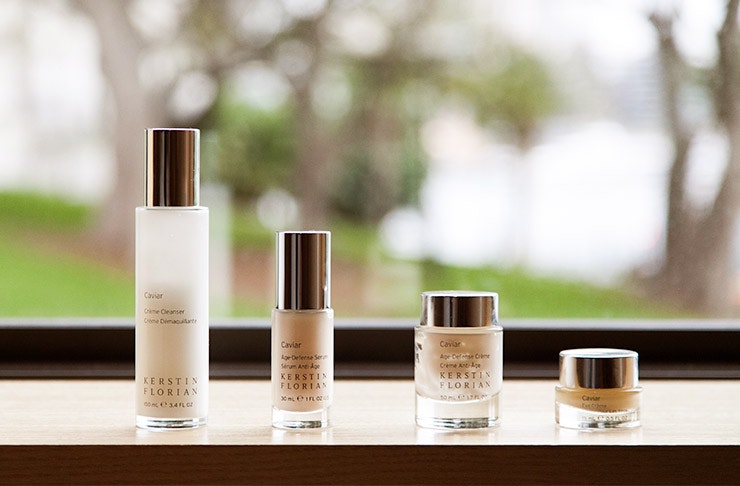 Aside from being just a little bit bragworthy (and delicious to eat), caviar is actually pretty damn effective at healing, protecting the regenerating cell renewal and is loaded up with protein, vitamins and antioxidants.

What is a caviar facial for, anyway?

Umm, can we say it’s basically the best present ever? We’re certainly putting out hints! Jokes aside, it can be great for when you want immediate wrinkle-reducing results, but it’s also for when you want a proper pamper. Anna Herron, Park Hyatt Sydney’s The Spa Supervisor uses Kerstin Florian because “it has been trialed and tested showing immediate results.”

Not going to lie, it was pretty amazing. After starting with a refreshing native lemon myrtle tea and a skin consultation, the lovely ladies at The Spa got to work cleansing my skin with the smoothest cleanser of my life. In case you’re wondering: no, I did not smell like sushi afterwards, and it’s not just because of the rose mist they used!

Next was the enzyme peel, a professionals-only part of the facial which can’t be done at home and essentially brings out your younger skin. This was followed by a lovely scalp and neck massage to really relax me from head to toe.

The highlights were yet to come though. I don’t know why, but there was something very soothing about having the spirulina mask brushed onto my face. Despite being warned about its pungent scent, the raspberry essence made the mask smell kind of like chocolate cake, which was a bonus. To end on a refreshing note, a marine biomatrix sheet was applied with cooled globes, followed by a serum that helped the face and eye crème soak in—the final touches. 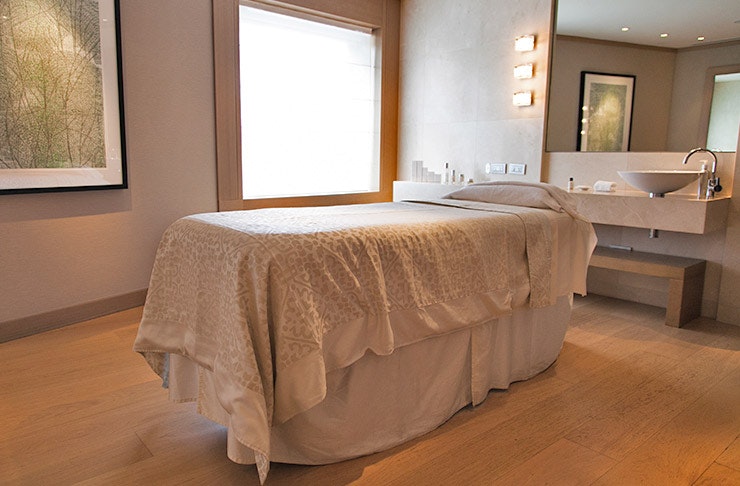 Even though I came in for the pampering, admittedly I spent a fair bit of time admiring my forehead afterwards, because that wrinkle threatening to stay had been pampered away. I’m not about to question whether it was the caviar, or because I was so relaxed after. Either way, it’s a pretty rad way to spend ninety minutes (and at $350-$385 a session, you’d hope it would be!).

To help all those nutrients from the caviar continue to work their magic, a nice touch was the ampule solvent that I applied before my moisturiser each day for the week after. It was surprisingly hydrating without adding any greasiness, just right for summer.

Now all that’s left to do is to put the caviar facial at the top of my next birthday wishlist (lookin’ younger is a pretty cool way to get older right?).

Looking for more road tests? See how we fared with stilleto nails and aerial yoga.