The former Cricket Club Hotel on South Melbourne's Clarendon Street has been transformed into a slick new 15-room boutique hotel with a brand new rooftop terrace, a bar with 18 taps focused on craft beer and a cool dining room, the Coppersmith Hotel.

George Bagios, who owns the Coppersmith with his Dad, Con, fell in love with the old building as soon as he set eyes on it back in 2006, snapping it up the same afternoon. They engaged renowned design practice HASSELL to give the old girl a fancy facelift, and my, is she looking pretty slick these days; all parquetry floors and pale wood-clad walls in the dining room, with sleek pendant lights and sparkling white tables. Each of the Coppersmith Hotel's 15 rooms, spread across two floors, are just as stylishly serene.

"We've got a brand new building with an old face," Bagios says. "I wanted to change the name too, but it had to have something to do with the history of the place, after being in South Melbourne for 140 years."

Looking back into the history of the area, Thompson Street was named after a former mayor of South Melbourne. A prominent businessman with the city, he had been a coppersmith by trade. The name seemed perfectly suited to the artisan approach of the Coppersmith Hotel. "Everything we've done is a bit of grafting and crafting," Bagios says. " All the furniture is from designers or has been handmade."

For hotel guests, the focus at Melbourne's newest boutique hotel will be firmly on personalised service – you can even choose your own mini-bar contents, from healthy treats to craft beers and beef jerky – but Bagios is clear that he wants the Coppersmith Hotel to remain a place for the locals too, with the bar, restaurant and the rooftop deck, with its striking city views one way and Albert Park Lake in the other, all open to the public. "It's still your local, we want people to come, eat and enjoy, and if you want to stay the night, you can."

Originally hailing from England, the Coppersmith Hotel's resident chef, Daniel Southern, first got sponsored to stay in Australia while working across the road in Est Est Est many moons ago, so it almost seems like he's come full circle, after stints in The European, Circa, Bistro Guillaume and Comme. The food at the Coppersmith will be a little more relaxed than those venues, with a focus on European flavours and new take on hearty pub meals. 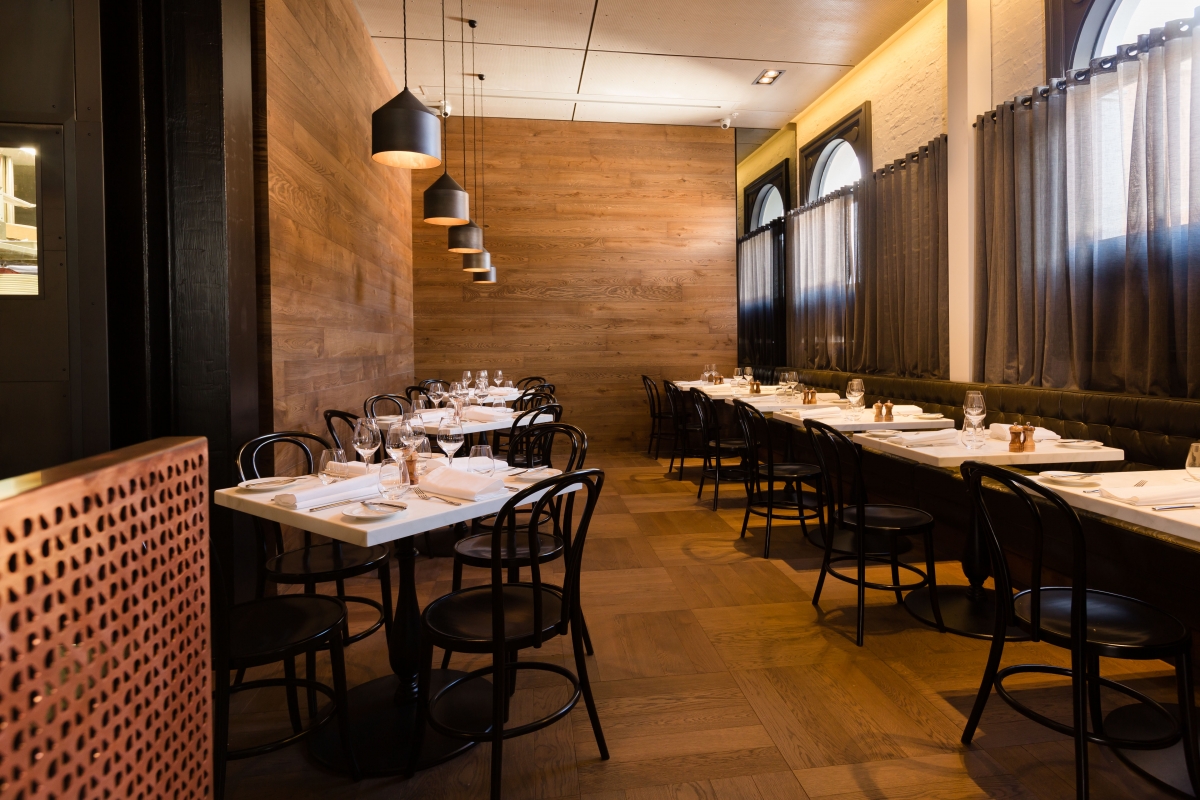 "I want people to feel like it's a home away from home," Southern says. "It is a pub still, let's not forget about that. You can have a fish pie or a $19 burger off the bar menu if you want, or you can go all out and have a $45 steak."

Not that it's all plain sailing. Southern has incorporated his French cuisine training into some of the dishes, as well as adding a dash of Italian style, using local Victorian produce as far as possible, with both the bar and dining room menu offered as room service upstairs, too.

"I've incorporated a French Merle-style in the risotto, cooked out with some yellow wine that takes on the flavour of fino sherry and is quite rich," Southern says. "I'm cooking Gippsland venison, incorporating both the shank and the rump, with some sloe gin and I've got a white onion soup with some salted cod and garlic, lots of flavours in the mouth."

Other morsels on offer at the Coppersmith Hotel include lamb sweetbreads with winter veggies and confit lemon, and grilled wagyu with Borderlaise sauce and the classic Wiener schnitzel.  It all sounds perfect to us, and with a big range of craft beer on offer to wash it all down, the Coppersmith might just make the perfect spot to bunker down on a cold winter's afternoon this weekend. And if you're feeling a little tipsy, you wont have far to stumble – just book yourself a room upstairs in the boutique hotel (starting at $220 per night) and treat yourself to a blissed out retreat where someone else has to do the dishes and make the bed. 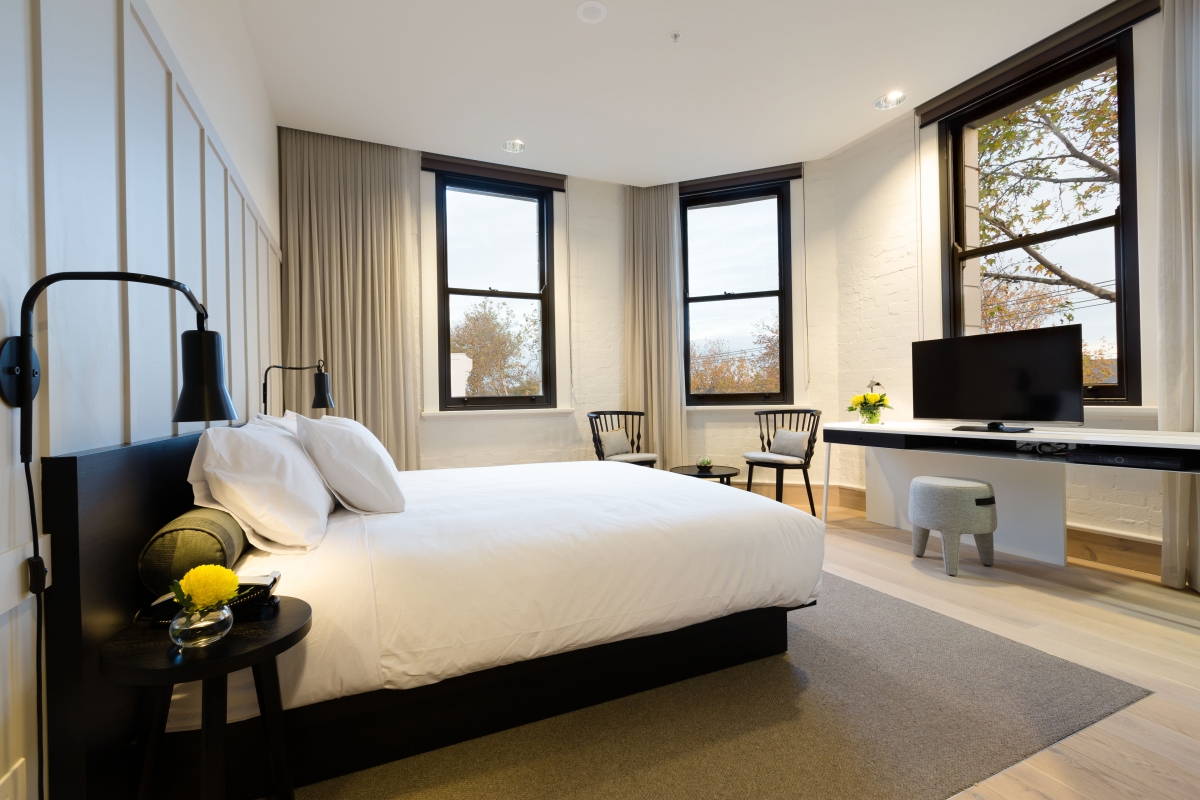