I’ll admit that I was a bit sceptical before walking into Eazy Peazy; after all, you can throw a rock in any Melbourne neighbourhood and there’s a 90 percent chance it will fall in front of a Japanese restaurant.

You can probably understand my hesitation a bit better when you find out that Eazy Peazy is located on Swan Street, merely a five-minute walk from Future Future. At first, the comical proximity feels pretty alarming to me but doesn’t seem to bother owners Shar and Yuta Kobayashi (Toji Sake) and now I get why. For one, it’s a pretty good location, just seconds away from the train and all that Richmond hustle and bustle. And secondly, Eazy Peazy is not Future Future—it’s a pleasantly refreshing alternative. 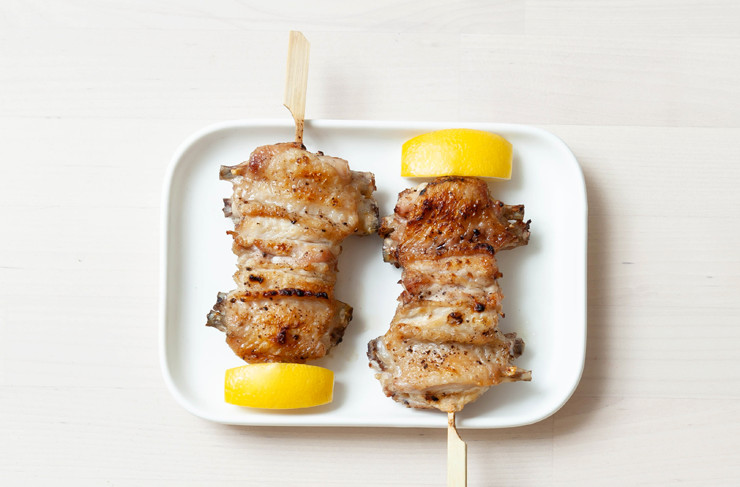 At first, the venue gives me Supernormal vibes, but I start to pay closer attention once we’re seated. The smooth, mint green and ivory combination is very soothing and gives the whole venue a very intimate feel. The lights are warm and as the sky darkens outside, get progressively dim. By the time we get to dessert, it almost feels like we’re in a cosy speakeasy.

The walls at the front of the venue draw inspiration from raked sand in zen gardens and the interior walls have been rendered to symbolise terraced rice fields in the renowned Niigata Prefecture. The stucco ceiling is supposed to represent snow from the Asahi mountain ranges but you wouldn’t be able to know all that if I haven’t told you just now. The devil is in the details at Eazy Peazy; while everything seems effortless, it is everything but. So nothing at Eazy Peazy is actually eazy peazy—it’s a perfectly delicious illusion. 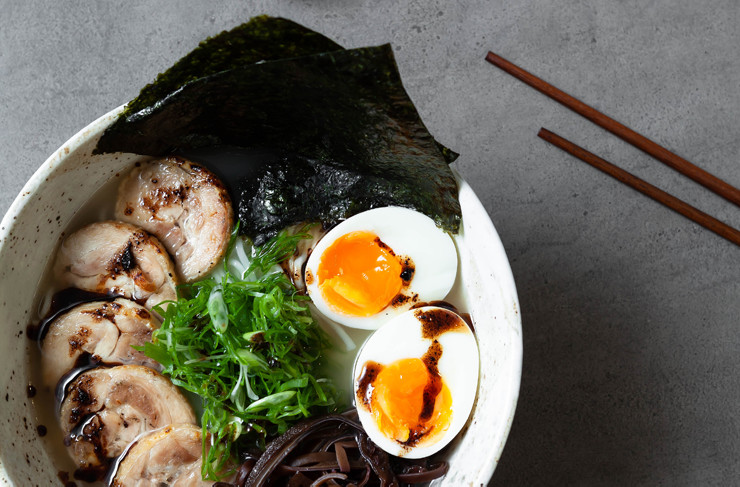 The same 'seemingly-effortless-but-actually-not' vibe is also reflected in the food. At the helm of the Eazy Peazy kitchen is Chef Dan Chan (Yardbird Hong Kong, Cumulus Up, Supernormal Canteen), serving up an unfussy Japanese menu specialising in yakitori, hibachi and sharing plates.

Star highlights are the raw kingfish with smoked daikon, wasabi and ponzu, the Sher Wagyu striploin from the hibachi, and for those meat-impaired of us out there, the Okonomiyaki made of cabbage, potato and bonito or the sumptuous Agedashi Eggplant with wakame and daikon. 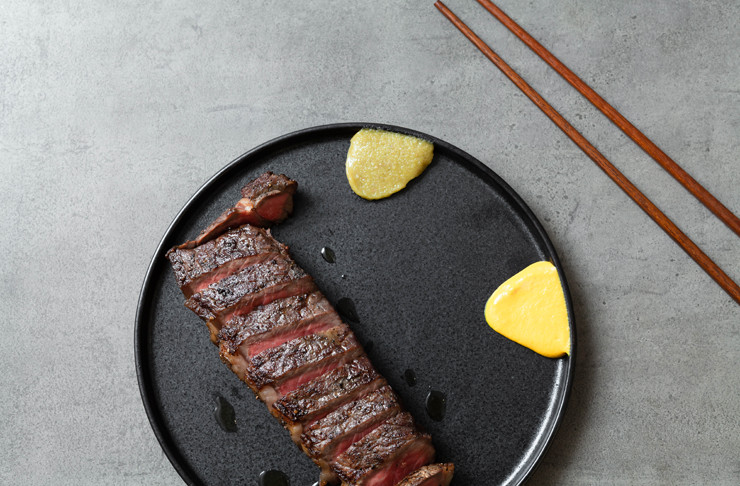 Even smaller starters like the pickled daikon and cucumber really shine in their simplicity but don’t disappoint. But if you’re expecting some whack Pan-Asian innovation or weird combinations a la Bao X Waffle, this isn’t the place for you.

What’s even more exciting though is the fact that the Kobayashi's are the founders of Toji Sake; I mean, if you’re going to go all out on classic Japanese, you have to have some delicious sake. 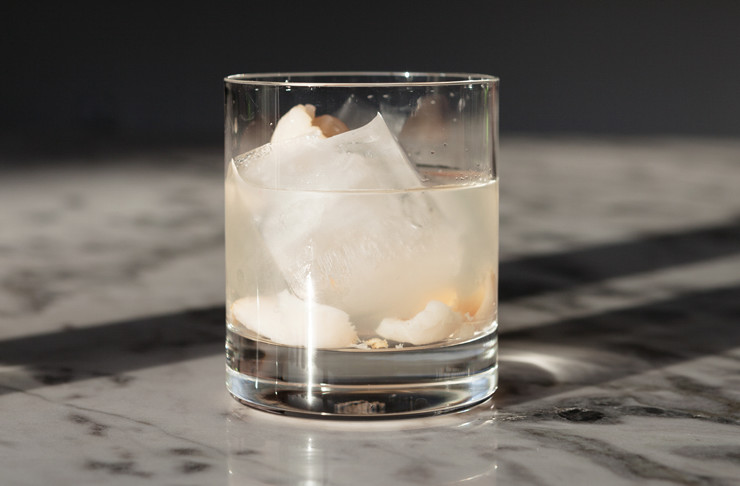 There’s also a Bottomless Kanpai option with their ‘Feed Me’ menu on Friday, Saturday & Sunday: unlimited Toji Sake, prosecco, tap beer or house wine for 2 hours for only $39 per person, which is not a bad deal at all. 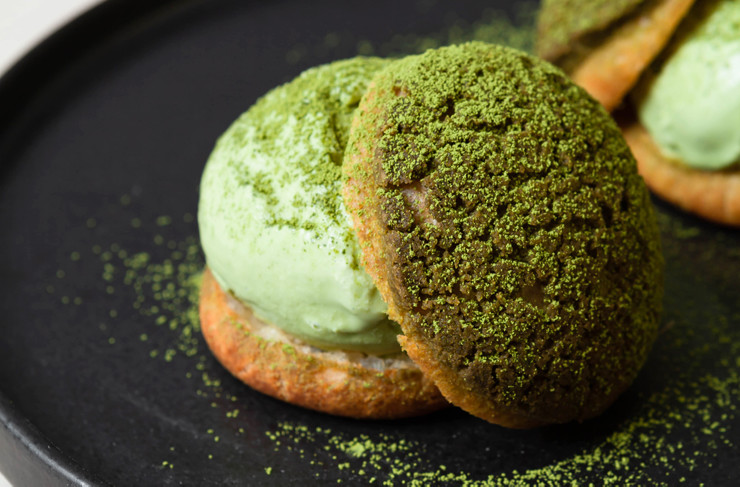 As for dessert, you can dig into matcha Pafu ice cream sandwich, yuzu granita, or Genmaicha pudding, if you’re not full from sampling everything off the menu.

Eazy Peazy is a great spot for a date, a nice dinner with friends or a cool private function (their private function room in the back is nicely sealed off from the rest of the venue, right across a projector screen that plays loops of old Japanese films). You can drop by from Monday to Wednesday from 5 pm - 10 pm, and Thursday to Sunday from 12 pm to 11 pm. It's a definite yes from us.