The Triple Threat Bar You Need To Know About

The recipe for a great night out should be simple, right? A great feed followed by drinks at one of Melbourne's best bars and some cheeky dancing – yeah, sounds like a pretty perfect night out to us!

Let's be honest, though – finding a Melbourne bar or restaurant that ticks all the boxes is easier said than done. That rad restaurant you just booked? The wine is a little lacking. The cocktail lounge you're having a tipple at? No space to boogie. And that bar you're heading to afterwards? Mmmm you may want to steer clear of the bar snacks. Seriously, is it that hard to find a venue that kicks butt at all three?!

No, Urban Listers, no it's not. Certainly not since The Noble Experiment arrived on Melbourne's bar scene.

Located right in the heart of Smith Street in Collingwood, The Noble Experiment is a Melbourne establishment like no other – a restaurant, bar and cocktail lounge inspired the boozy drinking dens of the 1920s. Quite simply, it's the triple threat Melbourne bar that you really need to know about.

Owners Daniel and Kristin Lemura started The Noble Experiment with, well, the noblest of intentions – to not only deliver one of the best bars in Melbourne, but to also create the ultimate one-stop-shop experience for patrons.

Your night begins at The Noble Experiment's killer restaurant, where the whole concept of 'sharing is caring' is in full swing. Chef Cameron Bell has designed a moreish menu that's perfect for devouring with friends, because why order just the one dish when you can have ALL OF THE DISHES?!

The focus on local and sustainable produce is evident, with the wagyu neck chain, served alongside burnt onion, beetroots, coffee and potato gems, one of the standouts. The gloriously fatty pork cheek with white miso, jalapeno and seasonal pickles is also excellent, while the local heirloom beetroots with charred eggplant yogurt and purslane will have you coming back for more.

The deliciousness doesn't stop there. The Noble Experiment's menu, inspired by Bell's travels across the US and Europe, also features the 'Noble Feasts' – a series of slow-cooked meats that are also designed for sharing – along with the degustation style Chef's Menu. 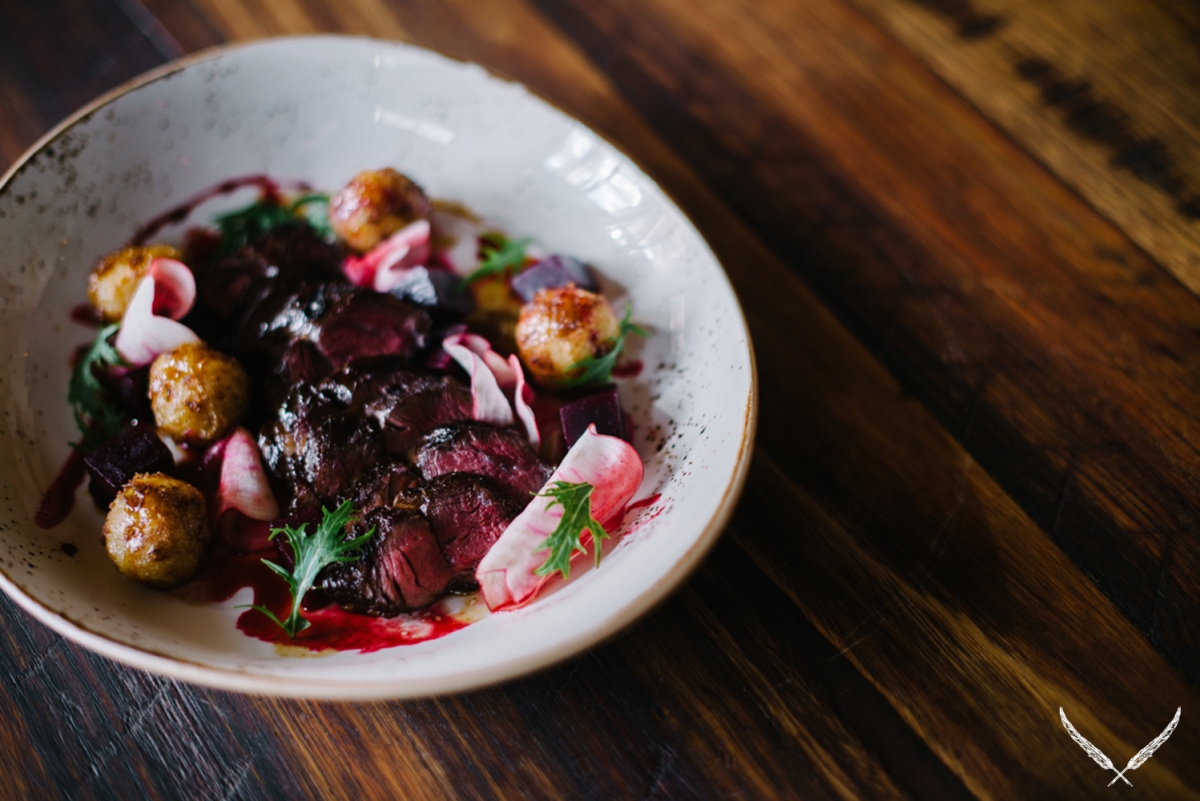 Once you've eaten until you can eat no more, head upstairs to the mezzanine level for an after dinner tipple. Here you'll find a New York style bar, where you can kick back and relax (and digest!) with a fine wine or one of Melbourne's best cocktails.

When it comes cocktails (and let's face it, it always does!), The Noble Experiment well and truly shines, thanks to their dedicated bottle and barrel aged cocktail list. For the uninitiated, the bottle and barrel ageing process involves putting a cocktail back in a vessel, allowing the flavours of each individual spirit to meld. The result? A super smooth drink that really packs a punch. (Hot tip – the bottle aged Negroni is one of the best cocktails we've sipped this year!).

The mezzanine level is also where you'll find the most incredible selection of rare and fine whisky. Yup, The Noble Experiment ticks all the best bar boxes.

After all that wining and dining comes, you guessed it, some good ol' fashioned dancing...this is where it becomes time to head underground. Tucked downstairs in the basement area, The Underground Experiment is The Noble Experiment's combined bar and function space where the cocktails get kookier, the colours get brighter and the music is turned UP! 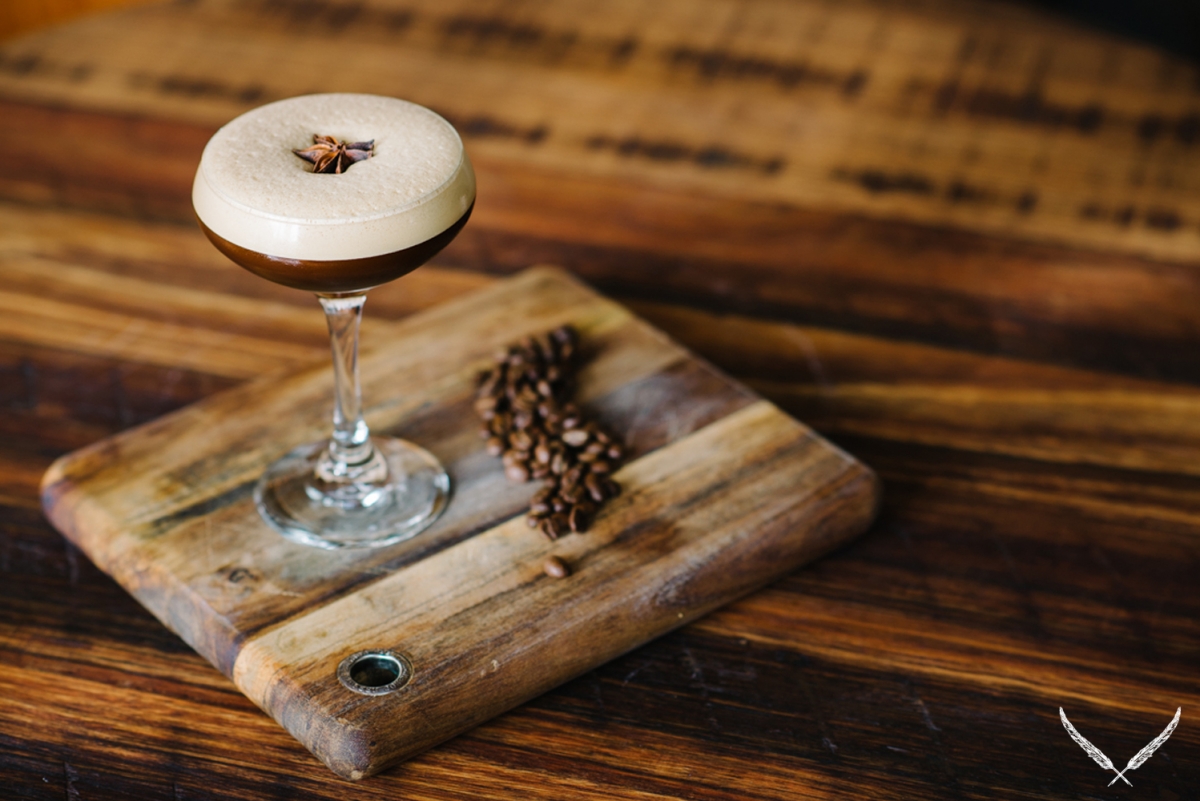 If you didn't indulge in a cheeky drink or two earlier, The Underground Experiment is well worth the wait – their cocktails are hella good! Finding it hard to choose? Well, Urban Listers, we took it upon ourselves to sample the menu (all in the name of research) and one heck of a hangover later, we can say that the Smith Street Fizz, the La Madeline and the Punch Peach Iced Tea (made on site and served on tap) are the bees knees. Oh, and they also whip up one of the best espresso martinis in Melbourne town (cockily touted as the Outrageously Good Espresso Martini).

It's not all about the drinking and dancing, though – The Underground Experiment's basement also makes for a mean party venue. With room for up to 130 guests, the space can be decorated in whatever way takes your fancy – from a garden style wedding to a crazy 80s shindig and everything in between! The cocktails and canape?s can also be tailored specifically to your event, adding a personalised touch that'll really get the party started. 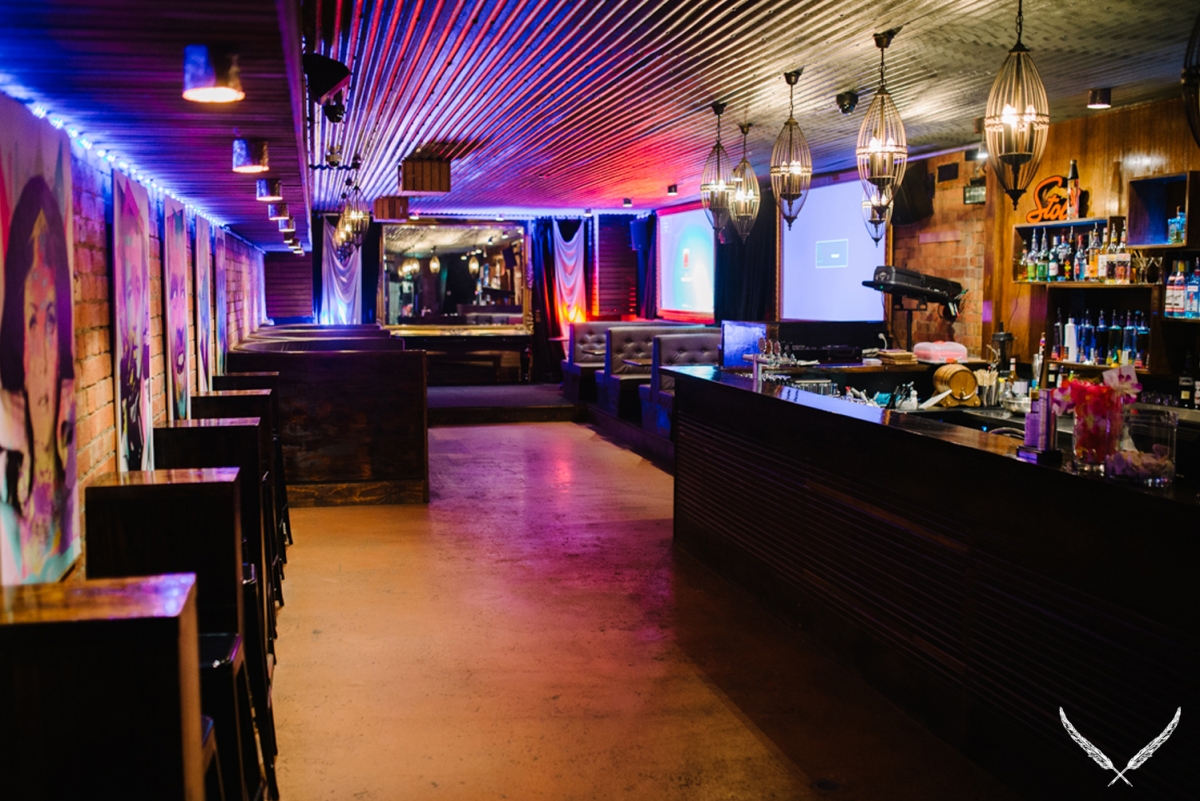 TUL Note: Today's List Love post is proudly sponsored by The Noble Experiment and endorsed by The Urban List. Our sponsored posts will never be a secret. Thank you for supporting the sponsors who make The Urban List possible.