The long awaited revamp of the Duke of Wellington has nearly reached completion, and Dutchess bar is going to look mighty fine once it has. Located on the second floor, Dutchess will be part bar, part restaurant, part dance party. The idea here is to offer many elements, but also encourage visitors to make a night of it at one place, rather than flitting from venue to venue all over the city. The multilayered design of the venue is the creation of architect Jon Mikulic from Newline Design, who has also worked on other levels of the Duke of Wellington, as well as Charlie Dumpling, College Lawn, and The Emerson.

Dutchess manager, Ben Hehir, has recently returned to Australia after long stints in both London and New York at some extremely prominent establishments. His last post at ACME in NYC saw many colourful characters and wild nights unfold, but he’s a gentlemen and doesn’t go into details. Needless to say Hehir’s time abroad has given him ample time and experience to create something new in Melbourne.

While there are certain influences that Ben has taken from his time overseas, he’s quick to point out that this type of all-in-one venue used to be common practice 25 years ago, and should be welcomed back. Dutchess will have two seating times, the first for those looking to drop in for a drink and appetisers. The latter, coming in at around 8.30, will be for those looking to have a meal, and stay on for drinks and dancing. Those attending the restaurant will be seated in low, rounded cushy booths to provide a casual but intimate setting amongst friends.

The DJ booth, located within the restaurant section of Dutchess, close to the bar, will be spinning what Hehir describes as Mash-Up. From Brit Invasion to Rockabilly to Punk, you can expect just about anything except from Top 40. There is no designated dance floor at Dutchess, as patrons will be free to get the party started in various corners of the venue. The music will be playing from a Martin Audio system imported from the UK and is the first of its kind to be set up here in Melbourne. Expect the music to be louder than your average Melbourne bar, while still allowing guests to converse comfortably, and the volume to rise as the night progresses.

The Dutchess menu is being finalised as we speak, but what we can tell you is that there will be a focus on dry-aged steak and meals designed to be shared. There will also be a raw bar focusing on seafood set up to the right of the bar, for those looking for lighter snacks with a beverage, as opposed to a full meal.

For drinks, expect local beers on tap and imported beer bottles predominantly from the States. We’re particularly excited to sample the goods being shipped in from New York’s Evil Twin Brewery, and you should be too. They’ve created a Fitzroy Hipster Ale which we’re so curious to try.

Considering Hehir’s history, it’s obvious Dutchess’s cocktail list is going to be a thing of wonder. Not only are we getting the classics with the occasional twist, there will be frozen cocktails arriving just in time for summer, as well as beer cocktails, which we’re unashamedly intrigued by. Another concoction that has us perplexed is the Hangman’s Blood, originally written by Clockwork Orange writer Anthony Burges as containing two fingers of gin, whiskey, rum, port and brandy, topped up with stout and champagne. While Hehir’s bar staff won’t be serving their version to those measurements, we’re keen to see just how drinkable it is.

So with everything being finalised, is there any chance of Hehir jumping behind the bar? Quite possibly, if the mood strikes him, so we suggest you try and time your visit for one of those days. Hehir’s favourite part of bartending is having the opportunity and ability to turn someone’s day around, or even make it just a little bit better. Now that’s hospitality. 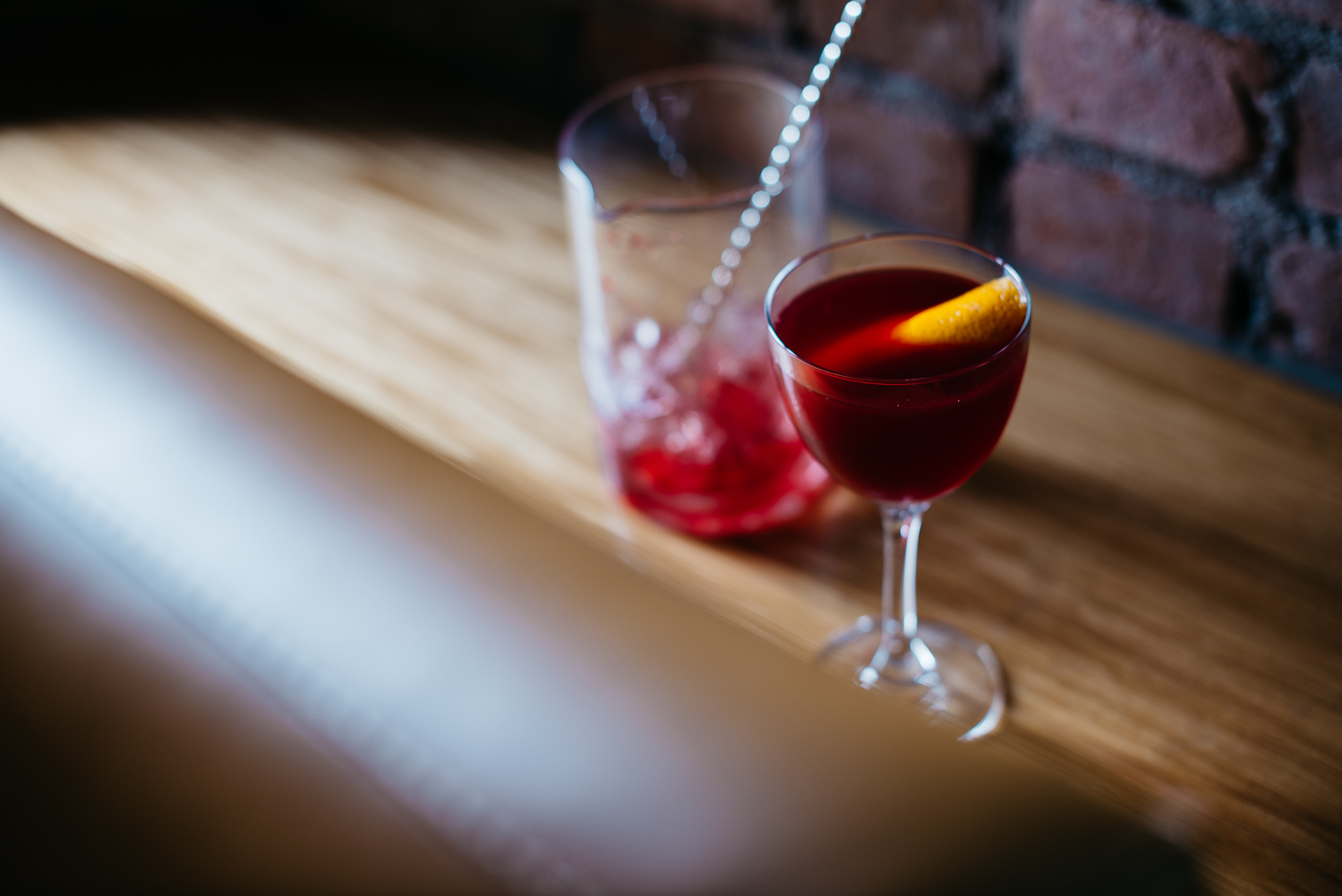