Salt and pepper. Bread and butter. Beyonce and Jay. Some things are just better together. The latest pairing we’re into? Meat and beer. Or, specifically, the Meatmother Pop-up at Mountain Goat Brewery.

Kicking off this Friday, 5th December, Meatmother will be popping up at our fave Richmond brewery for three glorious Fridays. That’s right, you have three weeks only to grab a slice of the BBQ and beer action.

The original American BBQ experts will be rolling up with their Silver Creek Smoker, and dishing up mouth-watering pulled pork and chipotle slaw buns, and brisket buns, using their 12-hour oak-smoked Wagyu brisket.

The Meatmother BBQ will be firing up from 5pm on Friday 5th, 12th and 19th of December. Beer and BBQ? Sounds like summer to us!

Melbourne craft beer fans take note – Mountain Goat will also be hosting a North Coast pop-up a week on December 5th, with the boys from Palais Imports manning the taps. 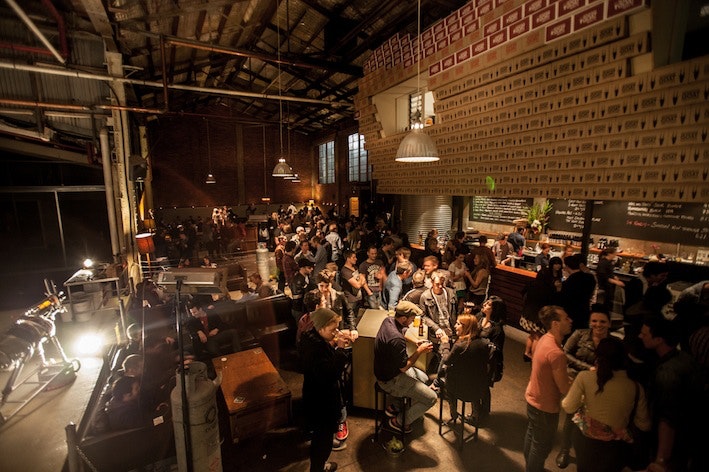