Do you want the good news or the bad news first?

Well, the bad news is that soon you’ll no longer be able to party in the colossal Wool Store warehouse.

And the good news? Later this month, you’ve got one last chance to experience an all-day day party at the epic West Footscray venue.

ICYMI, the building is a pretty big deal. Regionally, historically, architecturally and culturally. It’s one of the largest single wool store buildings in Victoria and during the post-war wool store boom, it played a key role in helping to fuel Australia’s economy. 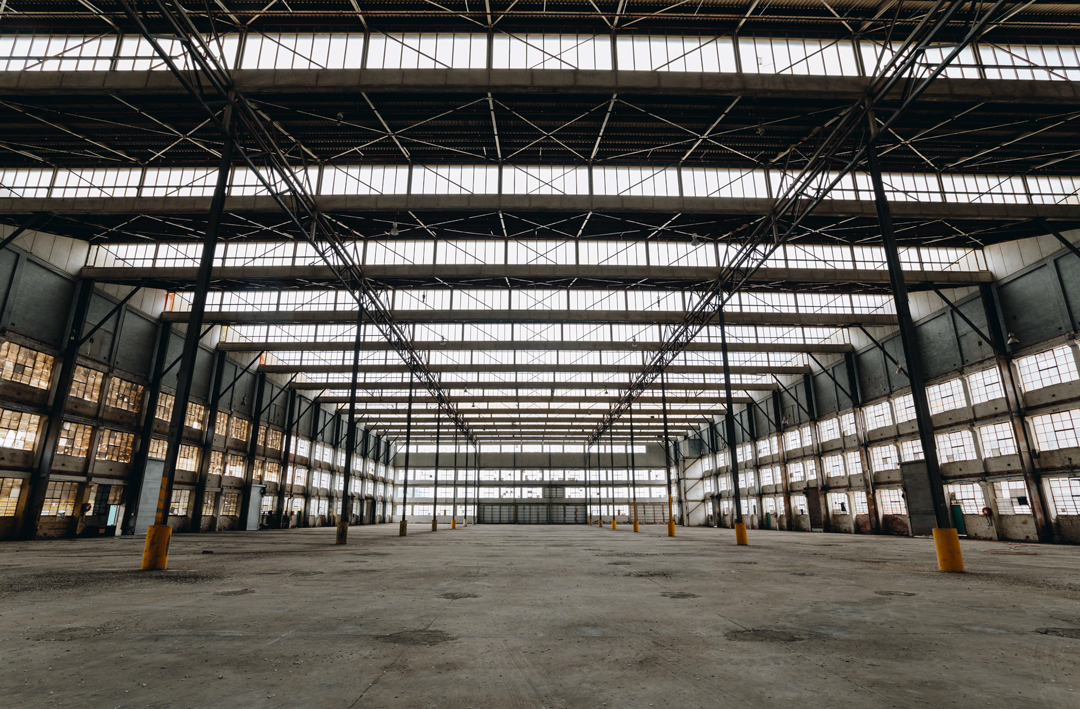 It’s no small feat that Melbourne-based collective, Untitled Group have been able to transcend the Wool Store’s original 1940’s purpose, allowing it to become a home to world-class tech house and techno talent, seeing the likes of major DJ’s including Solomun and just last month, Jamie Jones and more, take to the decks.

We’ve been mesmerised by mind-bending stage design and lighting. We’ve been transported out of Melbourne suburbia and into the European warehouse rave scene. And now for the fourth and final event, Untitled Group are collaborating with Falcona, one of Australia’s leading taste-maker management and booking agencies, to bring the focus to a different range of music genres.

Together they’ve pulled together an all-time line-up featuring a stacked line-up of Falcona family artists. DMA’s and Hot Dub Time Machine have been tapped to headline the event, along with performances from Young Franco, Running Touch, George Maple and many more artists.

The Falcona directors have said, “We wanted to stop and pay homage to each of them and their respective awesomeness by throwing a big party that showcases some of the wide array of talent within the Falcona family.”

On the food front, there’ll be a drool-worthy selection of food trucks to see you through the day and into the night. Just make sure you remember to step outside of the venue to find them.

On another note, like me, you may be wondering why we’ll no longer be able to party within the building. 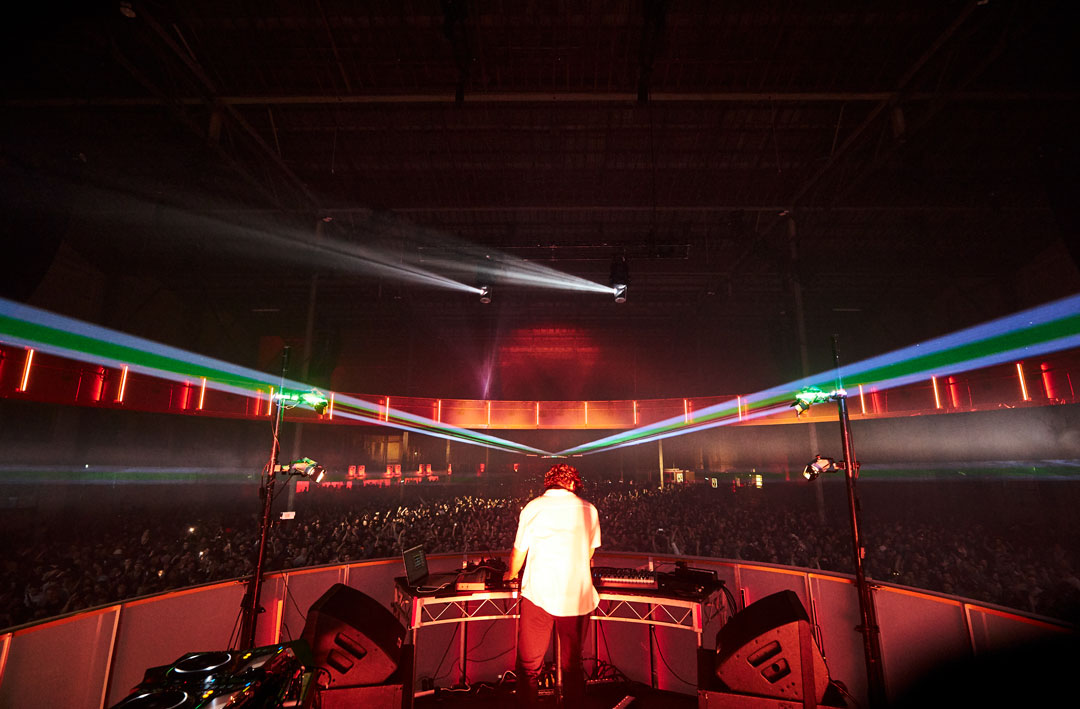 Untitled Group director, Tom Caw has confirmed that after the final Falcona event, the Wool Store venue will be occupied on a long-term lease for other uses. However, he can also confirm that right now, Untitled Group is trying to secure a new space.

I’ll leave you to let your imagination run wild on that one.

For everything else happening around Melbourne right now, check out our Things To Do section.