Tokyo is an incredible city that’s jam-packed with things to see and do, most of which you’ll never find on this side of the globe. From cat cafes to hidden absinthe bars, world class ramen to cutting-edge art, it’s a whirlwind that’s going to steal your heart, stuff it full of sashimi, douse it in top-shelf whisky, and then take it to a karaoke bar where it’ll sing Cranberries covers all night long… Or maybe that’s just me.

Shibuya is a melting pot of Japanese culture, so the best thing to do to work up your appetite is cruise around its streets, dabbling in retail therapy. Take a walk through its busy cross streets, then follow the Fukutoshin line to Jingumae, where you’ll find some epic shops. Laforet Harajuku is the perfect place to dive head-first into Tokyo pop culture, and accidentally buy a $800 pair of sneakers. 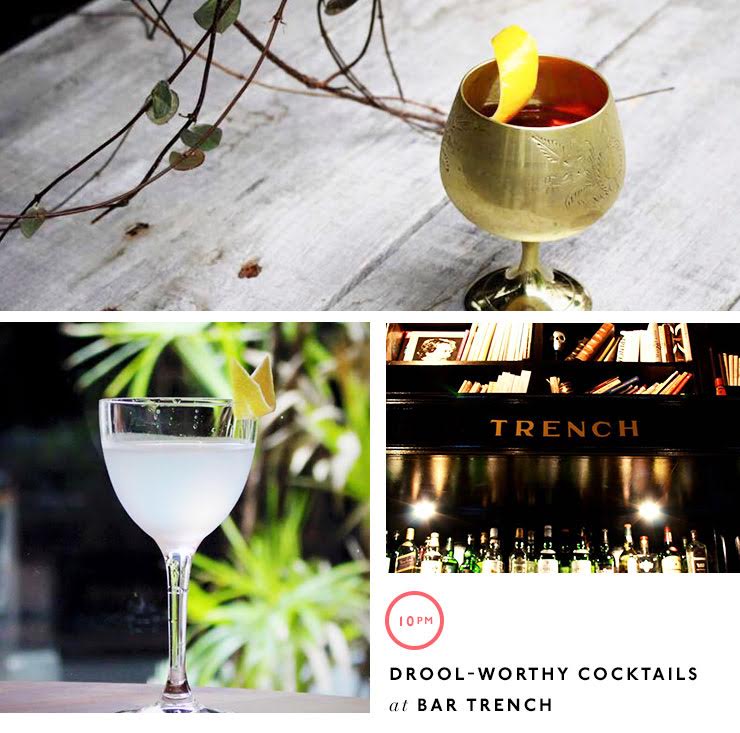 Bar Trench! A stone’s throw from Ebisu station lies one of Tokyo’s most incredible cocktail bars, where you can expect only the best in cutting-edge drinks, albeit with an olde-worlde European twist (no, we don’t know why either). You’ll want to get there no later than around 10pm to make sure you snag a seat, and make sure you try at least two concoctions made from some of the rarest bottlings in the city.

If you’re keen to check out the mega-club scene in Tokyo, Womb is where it’s at. Expect big name DJs, incredible light shows and a very, very sore head the next morning.

The Mori Art Museum, situated on the 53rd floor of Roppongi Hills, is one of the best galleries in the world, and comes complete with skyline views thanks to the Sky Deck, situated a few floors above it. Check out fascinating local and international artworks, and be sure to stop in at the cafe, which is often themed around the main art show, for a coffee before leaving. 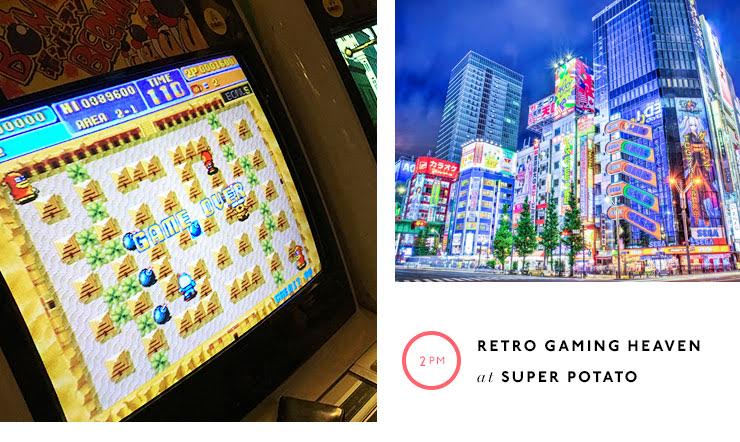 Whether you’re a gamer or not, you can’t walk past Akihabara’s Super Potato, one of the most famous retro gaming venues in the world. These guys sell 20¢ candies, reconditioned Nintendos, all the Poemon merch you could ever dream of, AND have a fully functioning arcade. We dare you not to have fun! 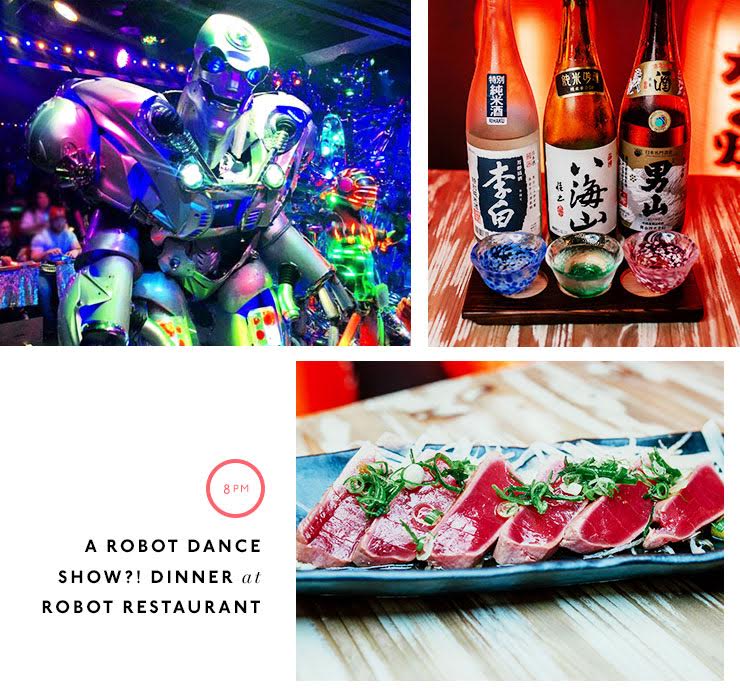 Okay, so Robot Restaurant—a restaurant that incorporates choreographed dances by larger-than-life Transformer-esque robost—might be a bit gimmicky, but if you’ve only got 48 hours, you have to do it. Book in advance, and bring your camera!

Michelin star ramen venue Tsuta in Sugamo is a little train ride out from the park, but their bowls of goodness are 100% worth it. We know you’ve only just had breakfast, but you need to get to this one early to ensure you get a bowlful of world-class noodles. And, if you're a ramen fan, check out Ramen Adventures for ramen recommendations all over the city! 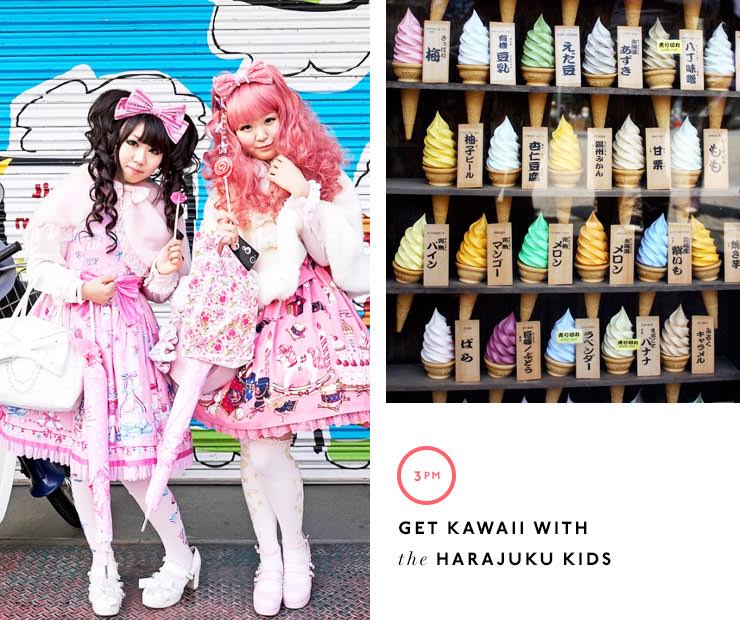 Get to Shinjuku train station early (so early, in fact, that your flight is the next morning…), and sneak in a whisky at Zoetrope. There’s no way to sum up this bar: Imagine a whisky dive run by a film buff who’s a cross between The Big Lebowski’s ‘The Dude’ and Fear and Loathing’s Roaul Duke, and you’re part way there.