One of the epic things about Chinatown in Sydney is the diversity of cultural cuisines on offer. Banchō Bar, Chinatown’s standout small bar brought to you by Jason Ang (Tokyo Bird, Osaka Trading Co.) is celebrating that mixed bag of cultures by kicking off February with an epic night of Malaysian-inspired eats and drinks.

While Banchō usually focuses on Japanese whisky (with some delicious nods to Taiwanese and Australian whiskies, as well as an extremely rare 35-year-old Hibiki from Suntory), this tiny 100-seat bar will have three of Sydney’s top Malaysian chefs taking over its kitchen for one night only.

From 5pm on Monday 3 February, Junda Khoo, chef and owner of Ho Jiak in Haymarket and Strathfield; Loong Oon, head chef of the iconic and hatted Mr. Wong, and Lex Wong, chef and owner of Yang & Co. in Castlecrag, will come together to create modern Malaysian bar snacks, served alongside cocktails and drinks infused with Malaysian flavours created by the Banchō team.

For now, menu details are on the down-low but you’re definitely in for said otak otak fish cake (parcels grilled in banana leaf), grilled assam prawns and salted egg goodies. 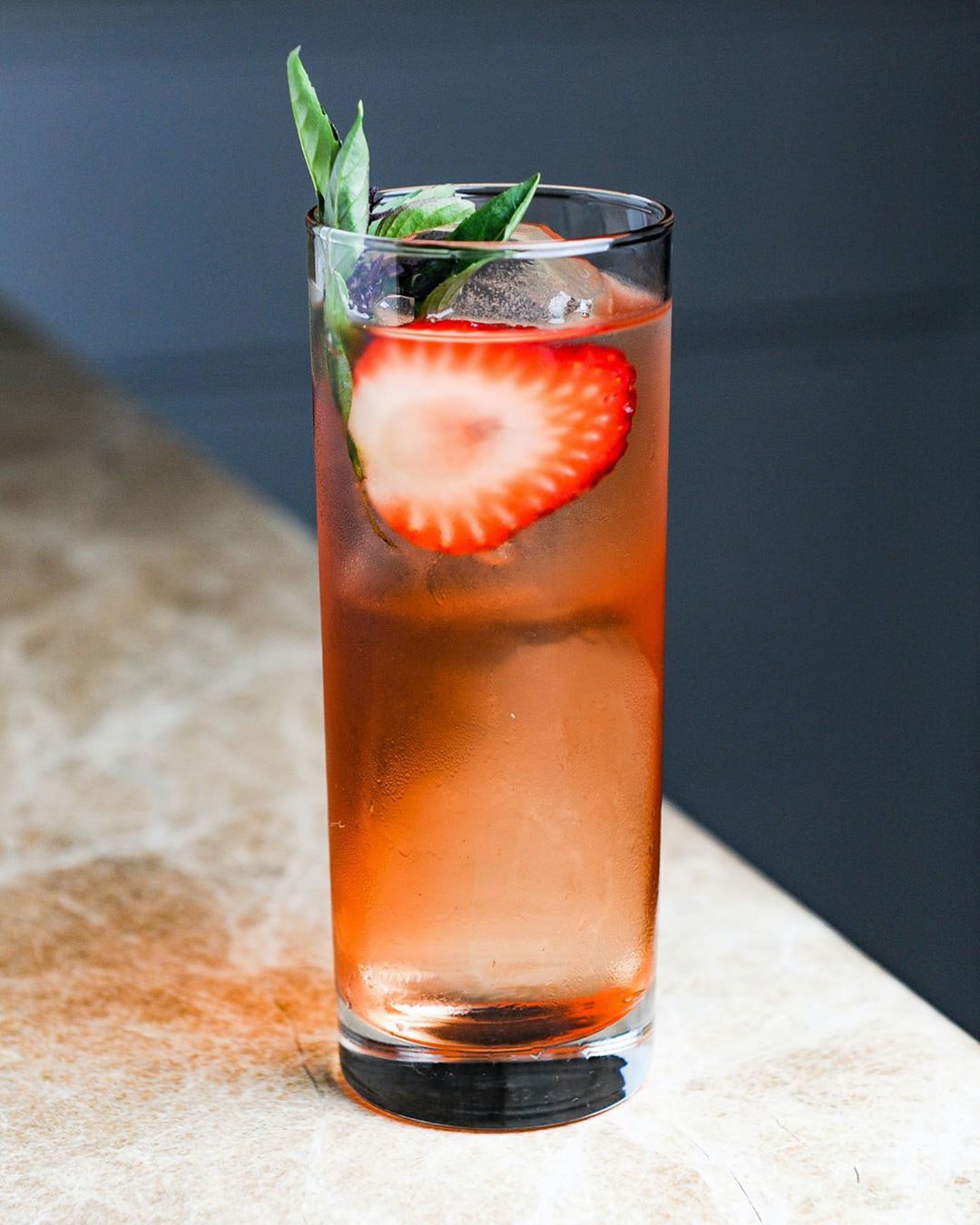 As for the cocktails, there’ll be five concoctions to try with traditional Malaysian-style ingredients like pandan, coconut, rambutan and chilli taking centre stage.

The big standout? We can confirm there will be a kaya milk punch—made with kaya (a sweet creamy coconut spread made from coconut milk) and shaken with vodka, pandan, soy milk, macadamia, wattleseed liqueur and chocolate bitters.

Head over here for more information.

And here's where you can sip $10 espresso martinis and dance to 90s bangers.