Does Your Name Shape Your Life?

UK mother-of-three and former The Apprentice UK contestant, Katie Hopkins, became a worldwide sensation when she voiced her opinions on who she would, and wouldn't, let play with her children. All based on the potential playmate's name.

Now branded a 'faux-posh imbecile' and 'an insufferable snob' it seems that there may be some science behind media-seeking Hopkins' claims, however inelegantly delivered.

Celebrated social psychologist and author, Adam Alter, touches on this very subject in his compelling book Drunk Tank Pink. He explores the influences and environments that affect our behaviour, including our subconscious reactions to others based on their race, skin colour, sex—and yes—name, among other things. 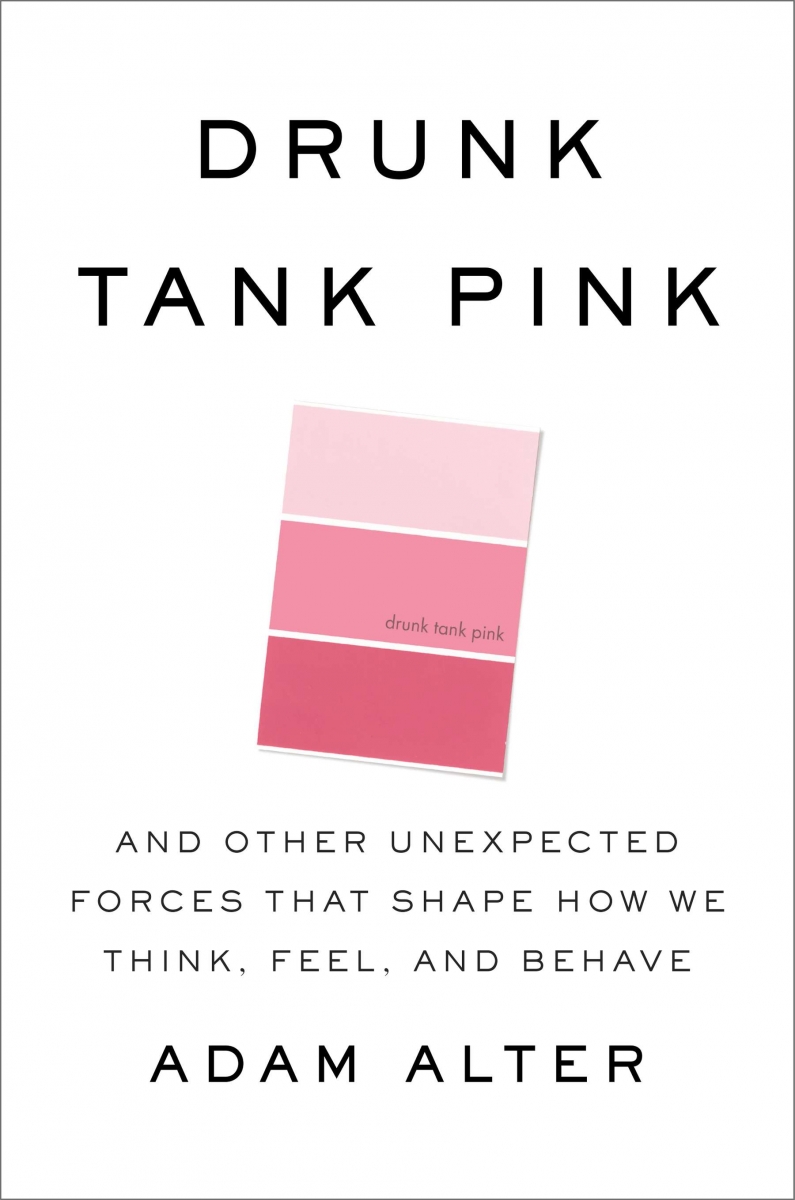 With research informed by tailored scientific studies, rather than self-proclaimed wisdom like that of Hopkins, Alter discovers that disturbingly, we do make judgment calls on other people based on their names. Alter demonstrates that our names convey demographic information about our age, gender, ethnicity and other implications, including education and socio-economic background.

Like it or not our names allow people to make assumptions or categorise us. He is quick to point out that the relationship between names and income, or education, are not causal, just that there are consistencies within cultural groups that influence their preferences for certain names, and our interpretations of them.

Alter cites many examples of this in society today, including a study monitoring the reactions to names on a resume. The study found that the cultural implications of the name on the resume, profoundly affected the responses to candidates that otherwise had identical strengths and qualifications.

Another aspect of how a name affects a life is explained through the theory of nominative determinism, or name-driven outcome. Alter reminds us that Carl Jung identified a correlation between a person's name and their potential destiny. 'Jung' in fact means young, and explains Jung's obsession with the concept of rebirth, while 'Freud' means joy in German, and according to Jung, this explains why Freud 'champions the pleasure principle'.

Would Usain Bolt be as fast if his name didn't imply it? Does professional surfer Layne Beachley's name enhance her success in the surf? Alter covers the influences and assumptions based on a name comprehensively enough, to have some parents reconsidering their choices.

Yet, this seemingly contentious issue is only a taste of the intriguing and thought-provoking topics covered in Drunk Tank Pink. From the way our immediate environment affects our performance on a competitive level, to how the colours that surround us influence our moods and intellectual abilities. He addresses how subconscious familiarities, such as initials or symbolism, affect our behaviour without our knowledge, and much, much more. Drunk Tank Pink is a book to be devoured and will definitely change your outlook on life.

Dijanna Mulhearn is an Australian author, fashion writer and designer. Dijanna penned the go-to fashion bible Wardrobe 101 and her second book is in the works.