The falafel has what all great culinary debates need: an established set of ingredients and multiple places claiming to do it best. Much like coffee or Margherita pizza, falafel is deceptively complicated. Chickpeas, beans, and spices should be hard to get wrong and yet so many do.

So, in order to save you from all things over-promising, under-delivering in the crowded world of felafel, we went on a full-blown journey to uncover Sydney’s absolute best falafel, and to discover a little more about what makes us absolute falafools for those crunchy Middle Eastern bites.

We trialled many of the "top" falafel joints in the city but time after time we ran headlong into bad falafel—too oily, too dry, not enough flavour. After many false starts, we were beginning to question if there really was good falafel in this city. Then we came across Jasmin1.

Having three venues across the city was a good indication they were doing something right—and that something was falafel. Here we discovered the texture that so many before had missed. Crunchy, with a golden colour, and crumbly in the middle while holding its shape. Served with generous sides of pickled veg, tahini, garlic sauce and flatbread for just $10, Jasmin 1 was our first winner (after all, it does have the number 1 in its name). 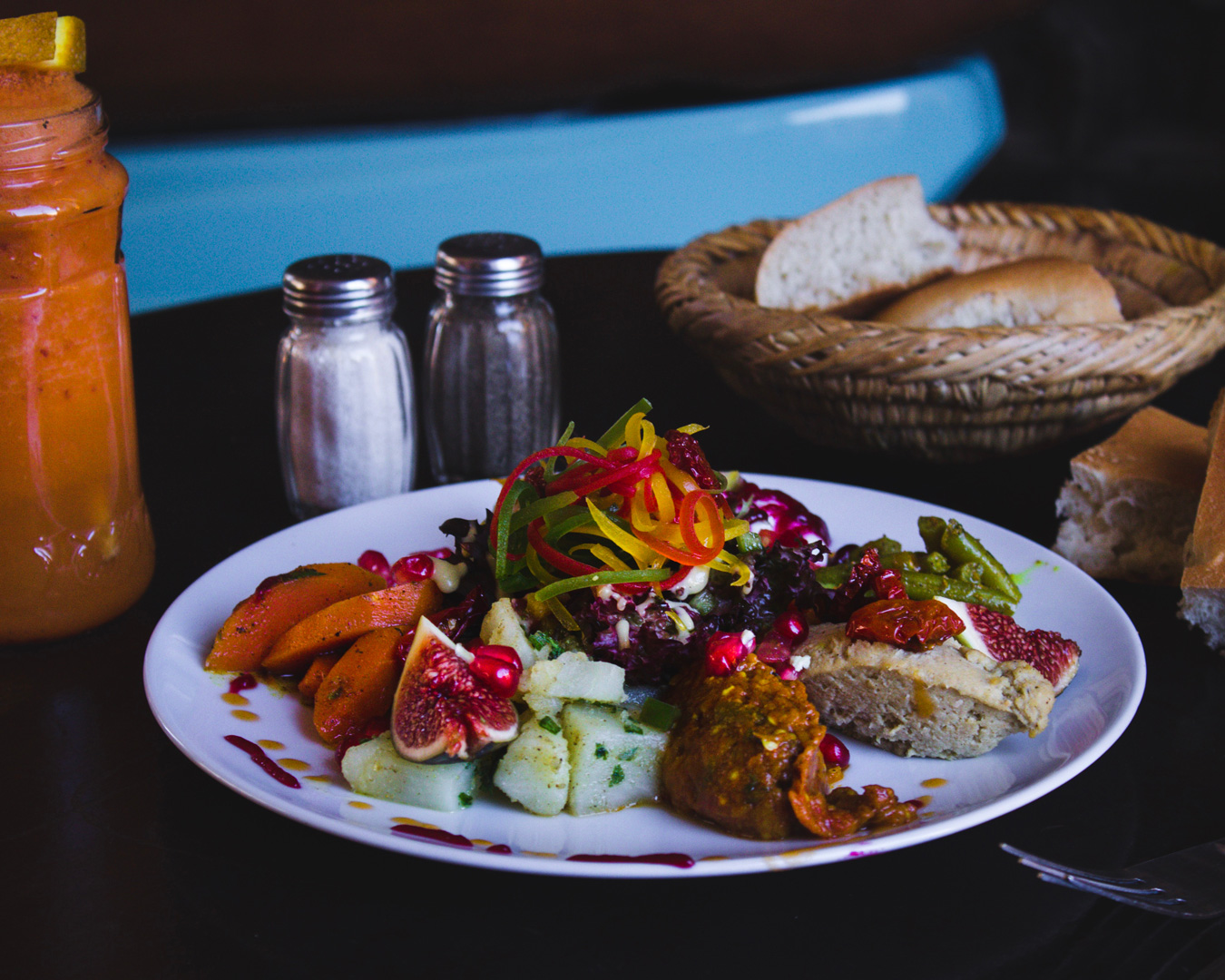 But what makes the perfect falafel? We think it needs to be crisp on the outside, with a distinct crust that gives way to a fluffy blend of chickpeas, herbs and spices. It should have flavour strong enough to stand up on its own without needing to be drowned in sauce. Most corner shop falafel wraps fail this test once you prise them from their chilli sauce camouflage. In fact, without pointing fingers, many of the city's favourite falafel joints would not pass this test either.

Of course, the dish varies country to country in traditional ingredients, preparation, and serving. In Lebanon, they roll chickpeas into a ball with a spoon but in Egypt, they squish broad beans into patties by hand. Cultural subjectivity has never been so important. This was one thing we truly came to appreciate when we dined at Cairo Takeaway.

Cairo is in the heart of hipster territory on the Enmore road. Despite being a vegan staple, a diet not exactly known to be tantalising, this place caters to the discerning foodie who knows their way around a falafel. As the name suggests, this place prepares their falafel Egyptian style. The moist, crumbly green inner of their crunchy patties are incredibly moreish and certainly deserving of a spot on this list.

Outside of the oasis of Cairo, we were back in, uh, whatever the opposite of flavour town is. After a number of disastrous encounters, we were beginning to wonder whether our ideas about falafel were wrong. Maybe it was a mistake to eat just falafel on its own. Perhaps they ought to only be considered a vessel for other flavours—like tortilla chips—or everyone in One Direction who isn't Harry Styles. Then, Emma’s Snackbar set us straight.

Emma’s is rooted in street food while still being able to pull off an edgy date night kind of vibe—if you don't mind shouting to be heard. The falafel here is some of the tastiest we tried on our trip, packed with heat and secret quantities of herbs and spices. We spoke to Anthony, Emma’s son, who grew up above the restaurant back when it was a corner shop. He describes the falafels here as "inspired by the fragrant Lebanese concoctions of his youth".

This is home-cooked food designed for the family to gather around and will transport you to a Middle Eastern childhood you may or may not ever have experienced. 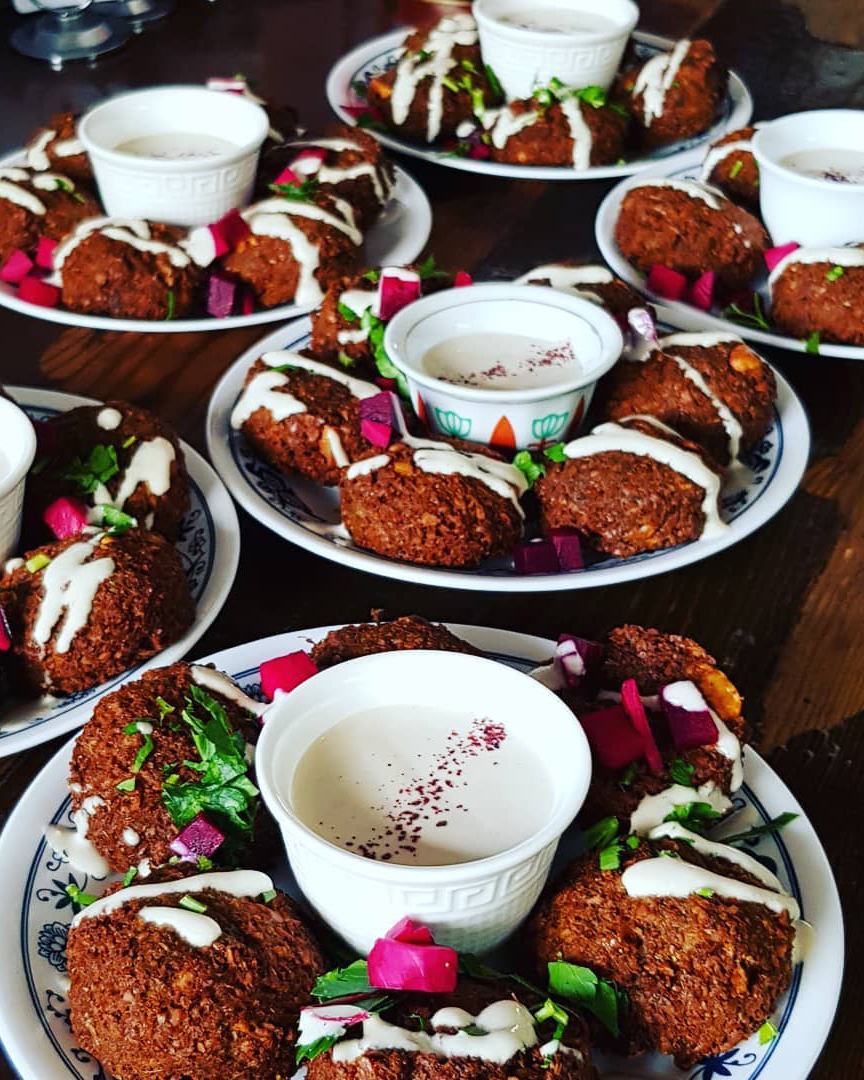 What were we doing prowling about the city looking for falafel anyway? It was obvious to everyone we quizzed on Sydney's best falafel that we needed to venture beyond the walls of the inner city. And so we did. But even here, the falafel could be hit and miss. We only first struck gold at Eat Falafel.

This place is a small hole in the wall that has kept the locals happy in Rosebery for the past ten years. They actually started as a wholesale falafel business but demand meant they began selling their wares from the shop front too.

If your down this way, treat yourself to a box of delish, crunchy falafels served with generous sides of salad, hummus and tahini for just $6. Now that is good falafel.

As we pressed on, we heard rumours of falafel so good it had earned accolades and won awards. We couldn’t be sure that the hype was true until we reached our destination, asked a few questions, and chomped on one (or six) for ourselves.

Abdul has been running Jasmin in Lakemba (not to be confused with aforementioned Jasmin1 and its sister venues dotted around Sydney) for more than 20 years. His father is credited as opening the first Lebanese restaurant in Surry Hills and his falafel recipe is the same one his family were selling there 50 years ago. So yeah, these guys are legit.

It’s a heavily-seasoned delight with that all-important crunch on the outside and a light, fluffy interior. And while it is stacked with flavour, it gets even better when you heap it with the mound of seasoned hummus and baba ghanoush it is served with. With huge portions and even bigger zest, we leave feeling as though we have just experienced a masterclass. 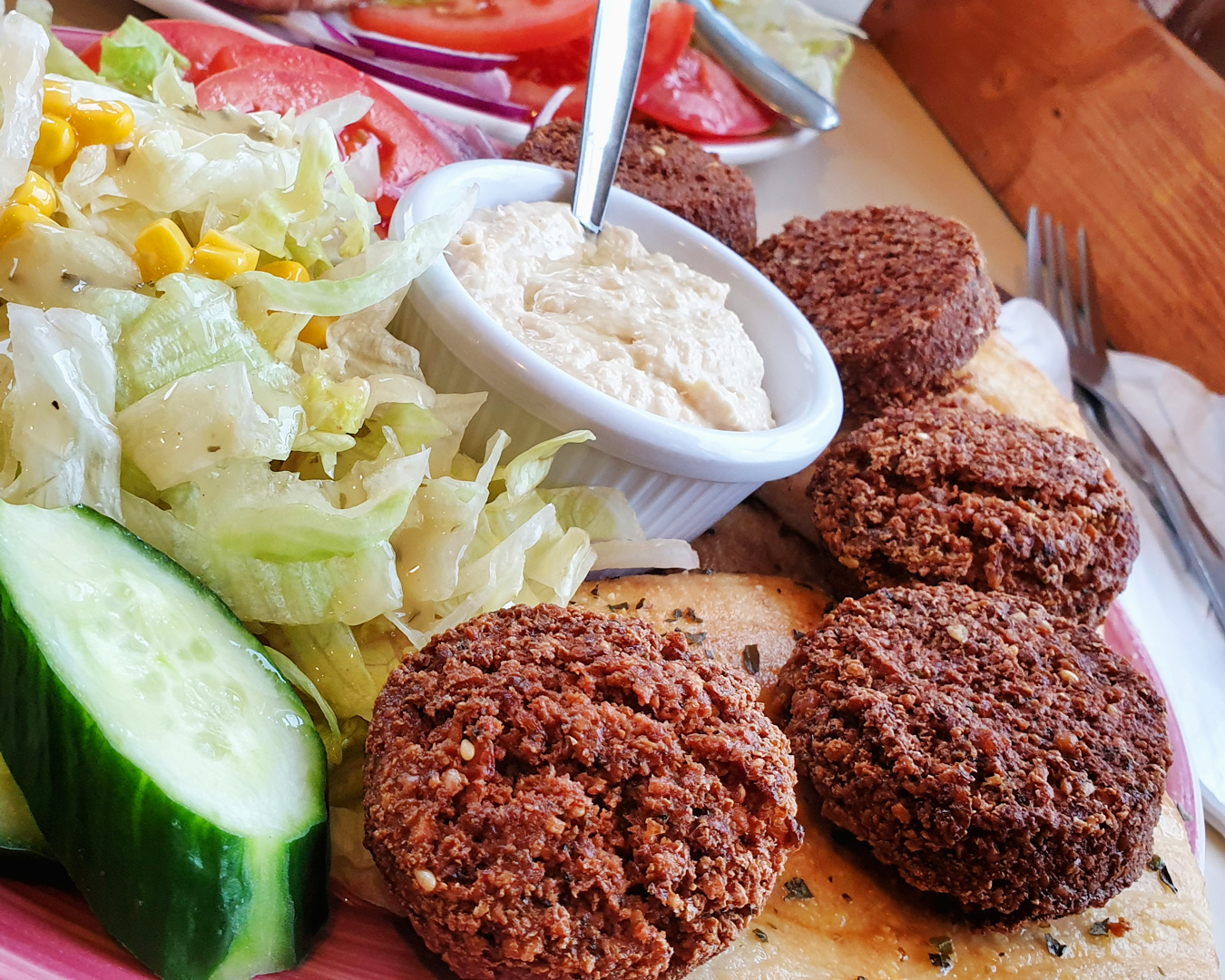 We know that Sydney's west is best when it comes to Middle Eastern cuisine but that rule also seems to work on a sliding scale; the further west you go, the better it gets. After eating our way through falafel hotspots in Auburn and Fairfield, it became more and more tricky to decide just who to include on this list. But over and over we kept hearing one name when we mentioned our search for the best falafel in Sydney. That name was Hammoud.

Let us tell you, the rumours are true; Hammoud is not messing around. The menu is a refined list of what this spot does best. Things are cheaper out west too but honestly, we could barely believe our eyes when we saw a box of 16 falafel would be just $6 takeaway. That said, we urge you to eat in and get stuck into all the side dishes (you can feed a group of four for under $30).

And the crowning glory in all of this epic feasting is the falafel. Perfectly structured with an excellent crunch falling away to a soft and lightly spiced centre. At last, we had found it. This was and is falafel heaven. 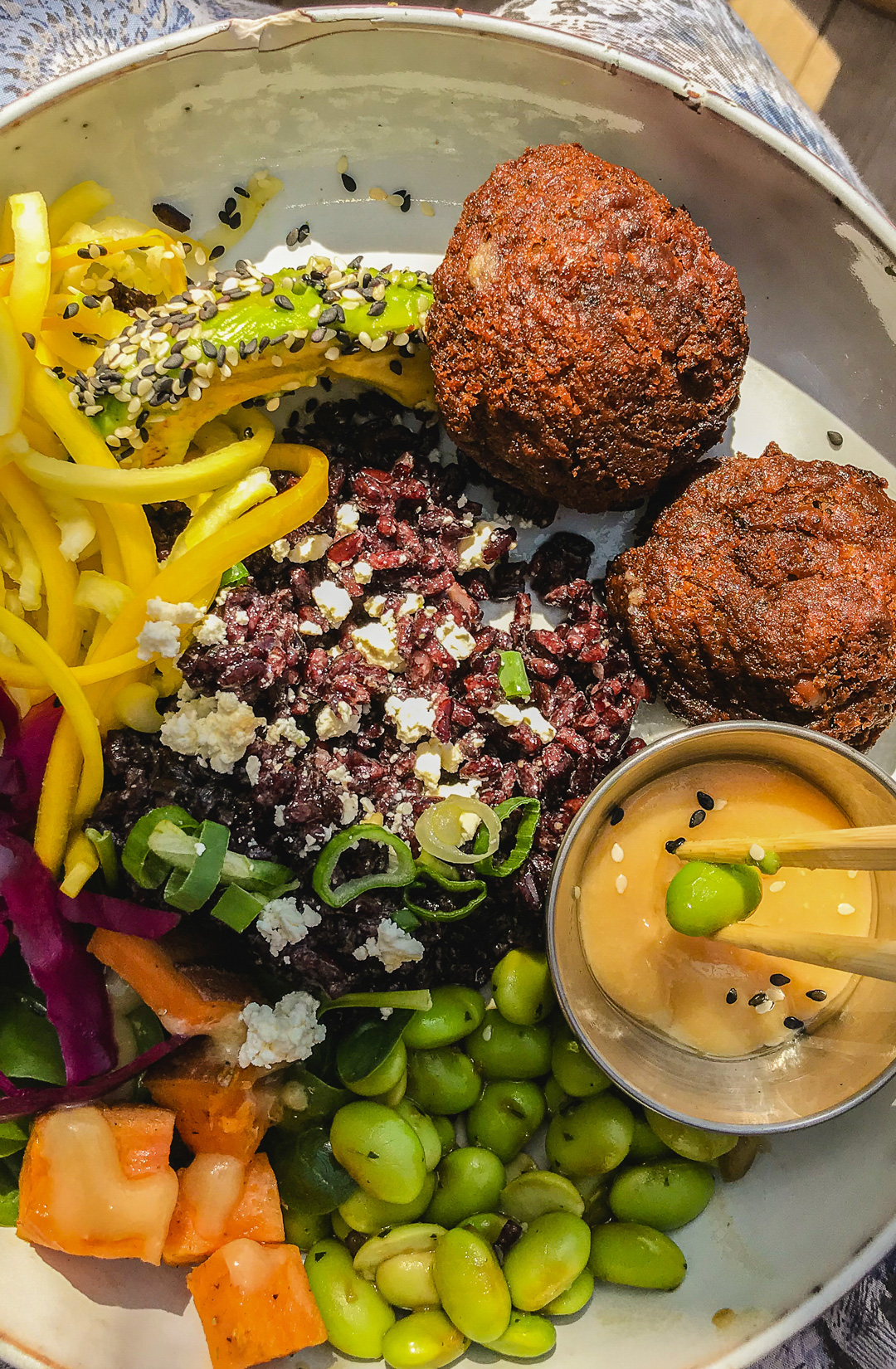 And if you, like us, are also big-time fans of hummus—you'll want to check out this dedicated hummus bar that does a bottomless hummus happy hour.