Get Loco-Motive At This CBD Bar’s Huge Light Rail Party With Free Drinks, Oysters And Snacks

The bane of most of Sydney’s existence since it began construction way back in 2015—but none more than the businesses lining George Street, Devonshire Street and Anzac Parade. It’s been a tumultuous (almost) five years, packed with delays, a billion-dollar lawsuit, important archaeological discoveries and, in the end, a $3 billion-dollar price tag.

While some of us are still wondering why it exists, the new light rail kicked into gear last weekend—just making its 2019 completion deadline.

The news came as a bit of a surprise to owner of The Morrison Bar & Oyster Room, Fraser Short. Straddling the corner of George and Grosvenor Streets, The Morrison has had a front-row seat to the tram line’s troubled construction saga—the destruction, the disruption, the road closures, loss of trade, and the noise and the debris.

As well as joining a class action seeking $40 million dollars in compensation—Short came out with a pretty cynical promise to Sydney back in November. He vowed to throw a free party (oysters and champagne included) at The Morrison if the light rail was finished before Christmas.

And, seeing as those cherry red trams are currently sailing up and down George Street, Short has to pay up and The Morrison’s totally free tram party has a date.

On Tuesday 21 January, The Morrison will host a Tram Party where you’ll be treated to complimentary drinks, canapés, oysters, live entertainment and good times. All you have to do is RSVP here. Only thing you need to decide is, will you catch the tram to get there? 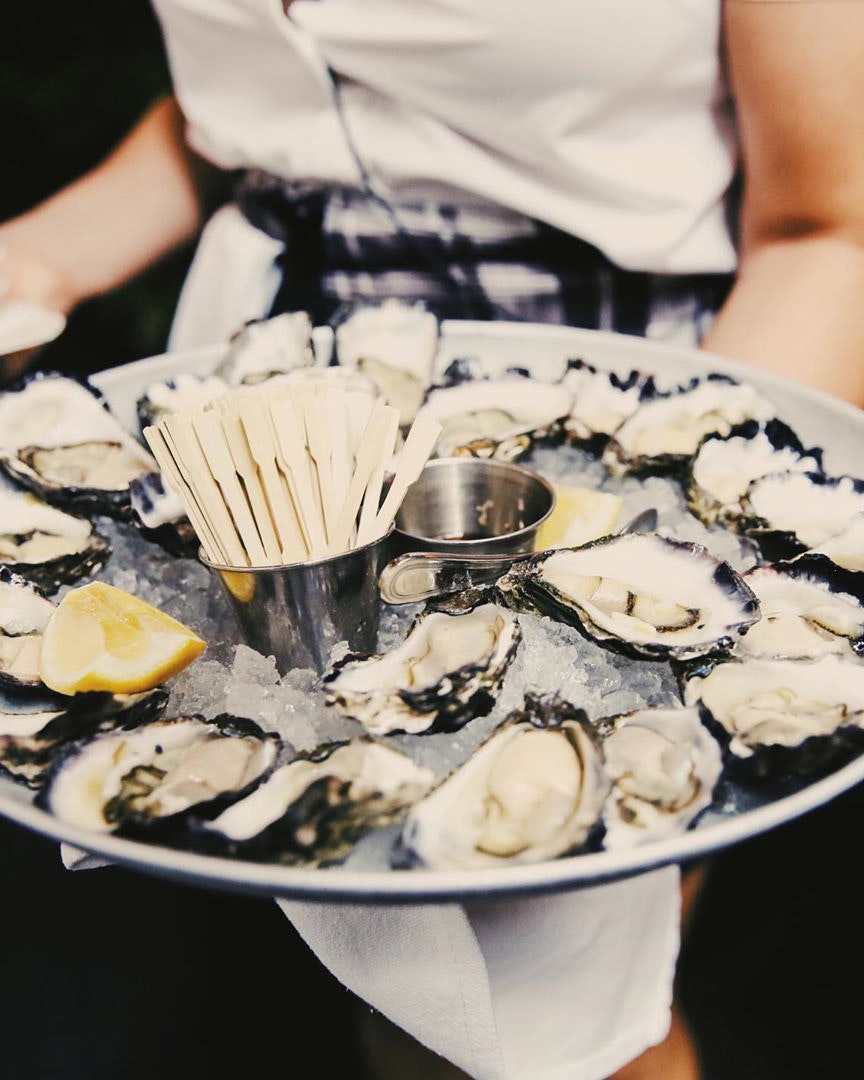 Love free things? Here's our pick of the best free things to do this month.