New wine-drinking and cheese-eating spot alert—West End just scored itself a freaking adorable pop-up bar, and you’re going to want to check it out, stat.

Inspired by the iconic Peters Ice Cream Factory, built in 1928 and now a historic part of the West Village precinct, Fredericks is a homage to Frederick Peters, the founder of said ice cream factory which happens to be right next to the bar.

The semi-permanent pop-up is a collaboration between Paul McGivern and Bailee Dewes of The Wolfe, La Lune and Corella, and Daniel and Amelia Miletic from One Fish, Two Fish, so you know it’s going to be good—and also have a damn fine wine list. 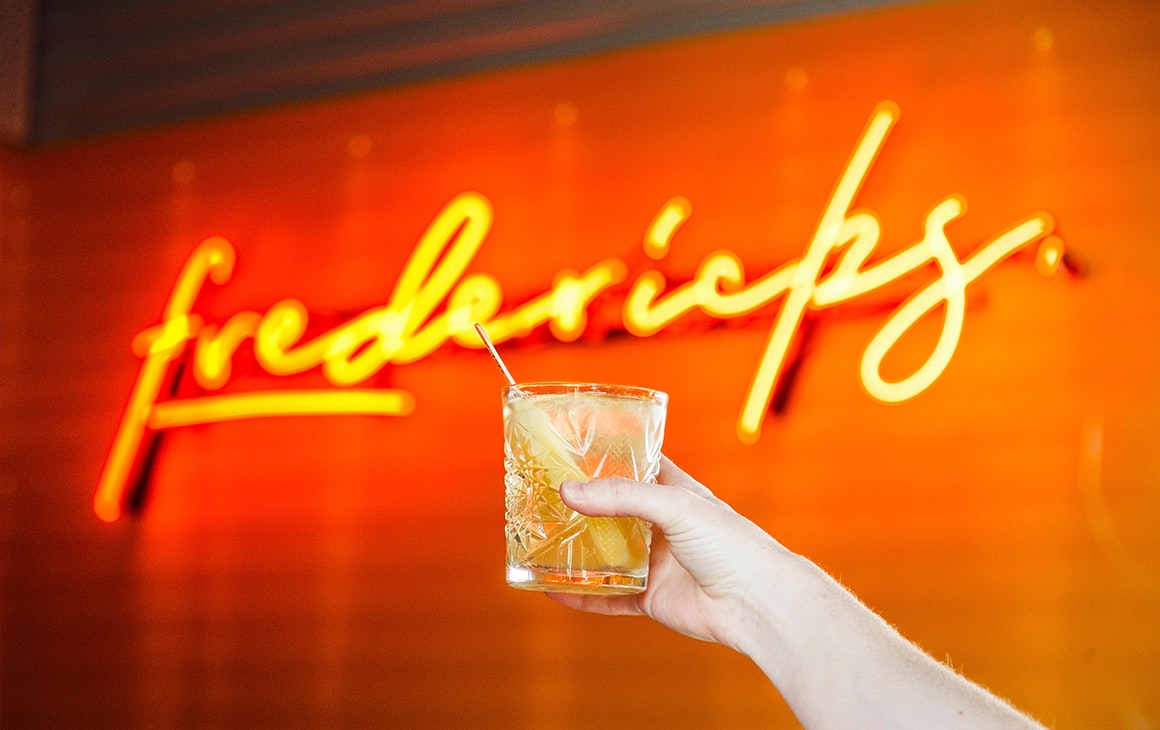 Situated at the top of West Village’s fairy-lit Factory Lane, the new bar has taken over the space with a colourful, neon-adorned corner bar surrounded by al fresco seating and a few cosy lounge areas, thanks to film designers Jon Dowding and Chrissy Feld.

Once you’ve finished ogling the many murals and quirky design features, you can nab a spot to sip on wine or five from the expansive list, craft beer or better yet, a frosty fruit spritz complete with an ice cold popsicle. Because what’s an ice cream bar without an ice cream cocktail or two?

To nibble, you can grab a cheese and charcuterie board from the bar, or pick up something from Salt Meats Cheese, Cheeky Poke or Mr Bunz at The Garden Pantry just next door. 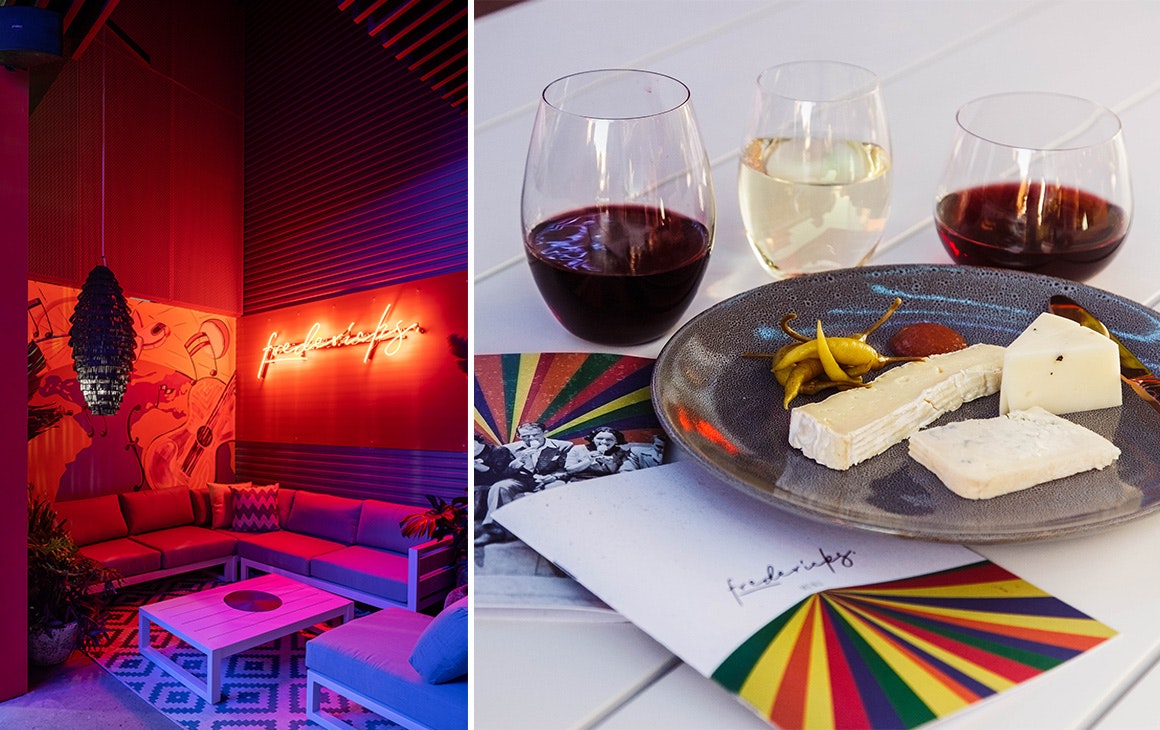 Whatever you opt for, you know you want to pop in before the crowds do—find Fredericks in the laneway at West Village, open Fridays and Saturdays from 3pm–10pm and Sundays from 12pm–6pm.

If we've got you excited for summer, check out Cabarita Beach's new glamping retreat.