You know the book we're talking about. The only cake book that has ever mattered, and that ever will matter. The shiny, 1980-something testament to food styling that turned your parents into a snivelling mess at least once a year. Perhaps you were a barbie dress cake kid. A somewhat simple, yet visually effective confection, you just took what life gave you, making lemonade left, right and centre. Or maybe you were more of an old woman that lived in a shoe child—the kind that insisted upon showing up your classmates with your pretty cakes and non-second hand geography textbooks. Jerk.

One of your parents was an engineer. We know this because there is literally no other possible way that any human could complete this and come out alive. And we know because we tried once, and it looked like a ghost had melted on top of an upside down stool, and a unicorn had jizzed on it. After conning your parents into this cake, you quickly realised you were a sociopathic manipulator, and went on to destruct your school, Cruel Intentions-style.

It was a traumatic afternoon. You didn’t know that Humpty was indeed made out of a real eggshell, ate him in one bite so no-one else got any, and ended up in the hospital with a sore throat and a solid chip on your shoulder. Flash forward 20 years: the protein shake pyramid scheme should pay off any day now, so you should be off your cousin’s couch and into that home-gym-office situation any day now. 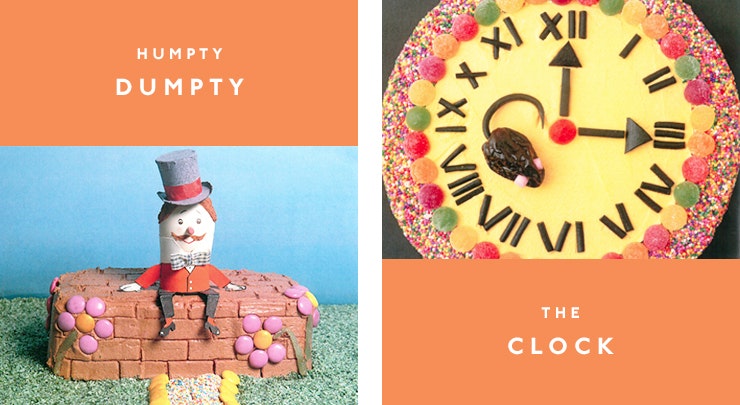 Remember that? The one that had a date as a mouse? Woman’s Weekly were so ahead of their time. After mastering Kumon and getting into a very prestigious university, you came across a batch of circular-shaped ‘special’ brownies at a party, and within eight months you had a full head of dreadlocks, a combi van and an array of anti-establishment songs you love to play on the ukulele. Life is chill, man.

You know the one we mean. The holy grail. The ‘blood sweat and tears’ that sat on the front cover, mocking your mother and keeping her up at night as you begged for it. You haven’t settled for anything less that perfection since, resulting in three very anxious children that hide every time you exclaim, “Oh, heavens to Betsy, WHO left this scrunchie out??’ 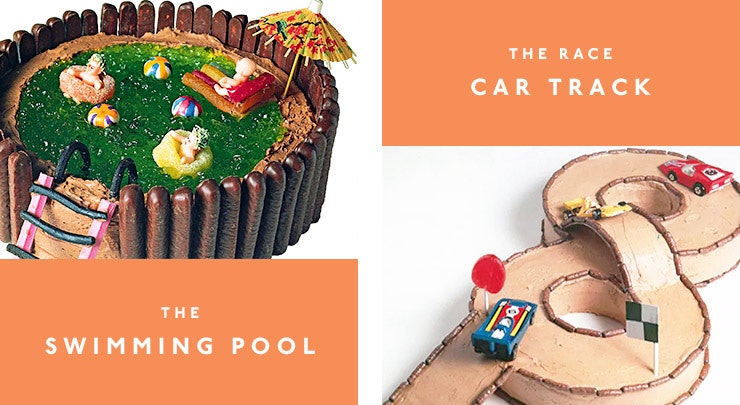