Over two years in the making, Bodriggy & Co barely just opened and has already attracted hundreds of beer-loving Melbournians. Can’t say I’m surprised, though: who doesn’t love a good brewpub? Especially when said brewpub is dishing out primo grub on top of a zillion drink options.

I’ll just lay it out there because I know some of you are probably thinking it: Bodriggy & Co feels like Howler and Dr Morse had a baby. Though a tad pricier than Howler (okay, a lot pricier), Bodriggy & Co has a similar Spiel: Mexican fare, spacious venue and a thumping DJ booth. 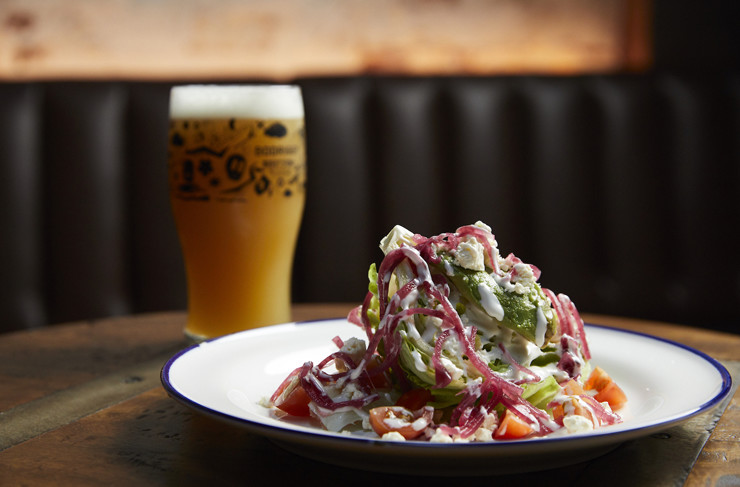 However, there’s a lot of stuff to process once you step into Bodriggy & Co. First, the vastness of the venue: it’s a 400-seater, so bring your buds. Also, the sheer volume and variety of alcohol in this place far surpasses anything else in Abbotsford (and possibly in a lot of the surrounding suburbs, but don’t quote me on that): there are 64 taps in this joint. Sixty-four. And they’re not even all beer. There are Noisy Ritual wines. There are delicious cocktails. There’s water, I guess? You get the point. 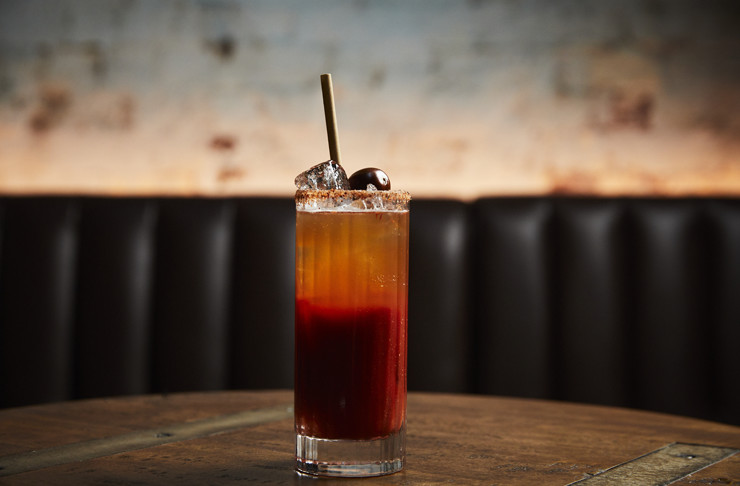 The Bodriggy & Co menu is also quite robust and dare I say, a little more ‘sophisticated’ than your typical Melbourne Mexican place. I mean, if you tend to roll your eyes at the sight of ‘tacos’ on your run-of-the-mill pub menu, there’s none of that here—if you’ve ever been to Dr Morse, you know these guys mean business when it comes to food. 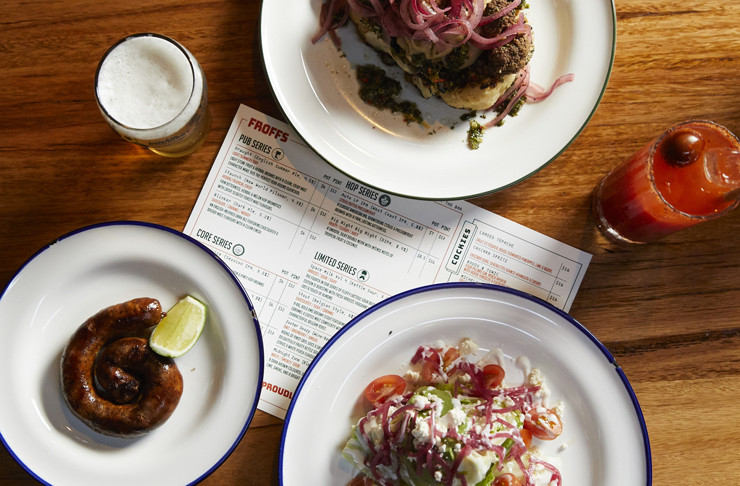 Albeit a bit pricey for a brewpub, the food is a grade above your average pub food. The menu is vegan/vegetarian-friendly and leans toward a share plates situation. We’re talking tacos, ceviche, cauliflower steak if you want to get fancy and even some juicy beef short rib if you’re feeling hungry. There’s even a ‘feed me’ option, which is a little weird for a pub, that’ll set you back $55 per person. 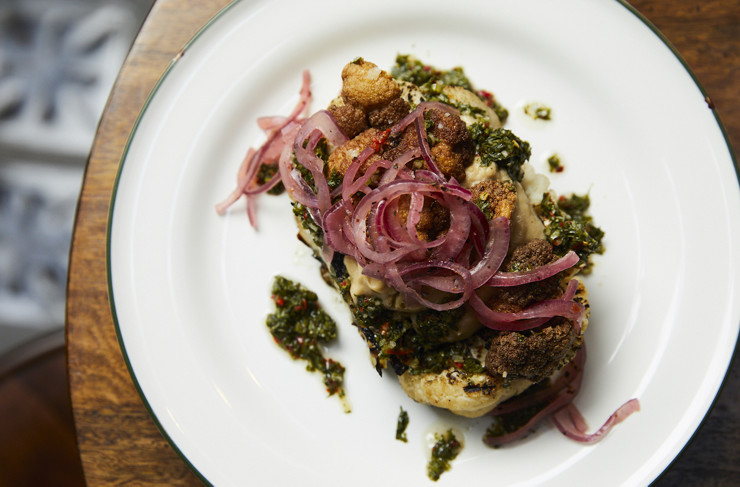 Besides the food, there are a lot of fun little details in the venue that make it worth the two-year wait: cool little decals on all the glasses, handrails from the old MCG on the way to the bathrooms and a cool, vintage-y backlit bar menu that lays out all the delicious beers. 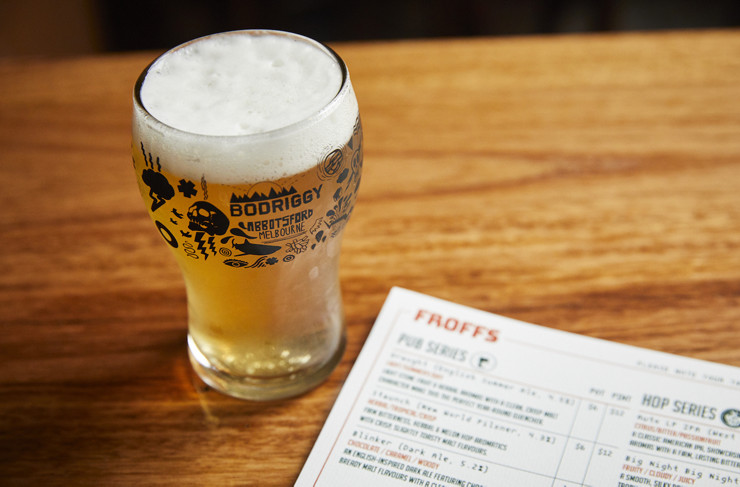 As for choosing drink favourites, it’s a bit hard. The Auto LP IPA is pretty delish, with a hint of citrus and passionfruit that goes down nicely. There’s a nice chocolatey stout that will definitely warm you up on these cold winter nights and even a wine-beer hybrid which I haven’t been brave enough to try. But now that it’s here, I’m really looking forward to slowly making my way through the entire beer list at Bodriggy—it’ll take a while.