Scienceworks is backing up its sold-out music event in June. They’re chucking another all-ages party this September, SYNC, and tickets are up for grabs right now.

Here’s how it’s going to work. The event will be synching up with after-hours access to the current exhibition, Beyond Perception: Seeing The Unseen. There’s going to be DJs, live acts and “otherworldly” light shows. Sidenote: if there’s one team we’d trust to put on a good light show, it’s the nerds that run Scienceworks. 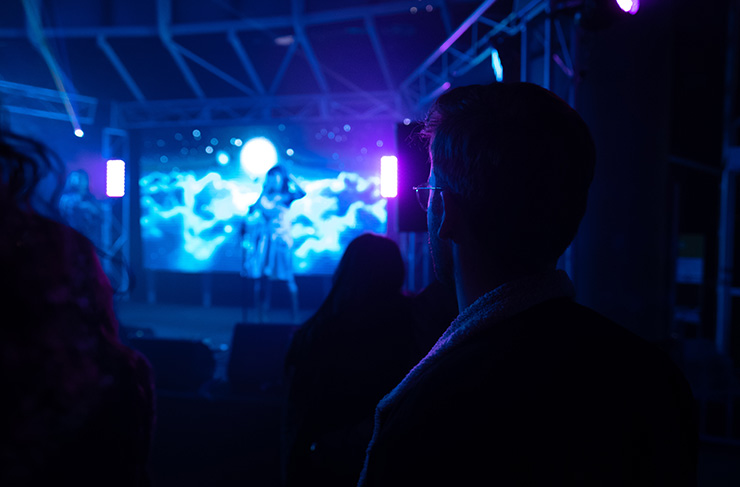 If you want a break from the party, go check out Beyond Perception. It’s a game-changer for Scienceworks. You can race robots, explore VR worlds, chill in the ‘Cacophony Lounge’ (a high-tech soundscape where your chair is also your speaker) and “bend the fabric of space-time to create gravitational waves”. All in a night’s work, right?

Early bird tickets for SYNC are on sale now for $10 bucks, and it’ll be running from 6pm – 10pm on Saturday 22 September.

Heads up, you can score $89 rooms at New York's new designer hotel.