It’s no secret Sydney loves a dessert. We’re the birthplace of Messina, the Snow Egg, the Dragon Egg, and Saga. Well, if you’re out there wondering what your next dessert adventure is going to look like, we’ve found something new for your sweet treat hitlist.

Made with a light and flaky croissant base, the Summer S'more is filled with almond cream, vanilla custard cream, and poached peaches. Described as a "firepit of flavour" by the Blackstar Pastry team, it's then sprinkled with fresh, flaming red raspberries and topped with a toasted vanilla marshmallow on a chocolate skewer. What a dream. 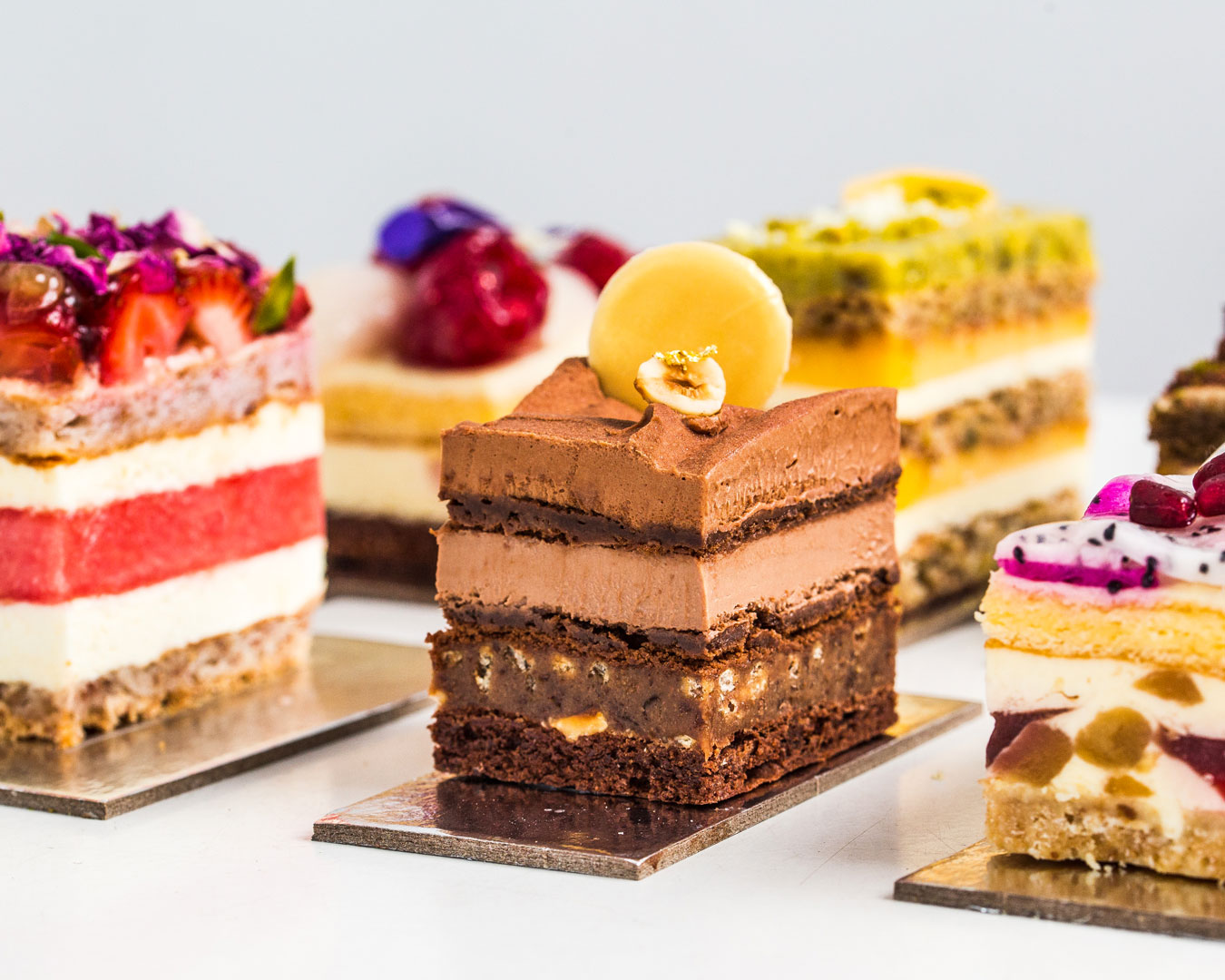 As well as the Summer S'more, Black Star has also launched an "All-Star" box, featuring its most hyped cakes.

The box is headlined by a bonus size slice of the one-and-only Strawberry Watermelon Cake, but you'll also score the new Chocolate Mirage Cake, and the Raspberry Lychee Cake, Pistachio Lemon Zen Cake, Dragon Cake, and the Japanese Forest Cake.

Both the Summer S'more and All Star Box are available at Black Star Pastry locations from today. For more info, head over here.

And here is everything you need to know about Sydney's new floating cinema.