We already know you love bao buns—and frankly we don’t blame you, they’re freaking delicious. But get ready to become obsessed with bao all over again, because West End’s new pan-Asian eatery is dishing up a kind you probably haven’t seen before—and absolutely need to try.

Landing on Browning Street, just behind West End’s lively main strip, Baos Pop is an uber casual spot where you can tuck into shareable Asian feeds over a few glasses of wine or a tap beer. With both indoor and outdoor seating you can nab a table either inside in the sleek all-black dining room or outside by the rickshaw on the covered terrace. 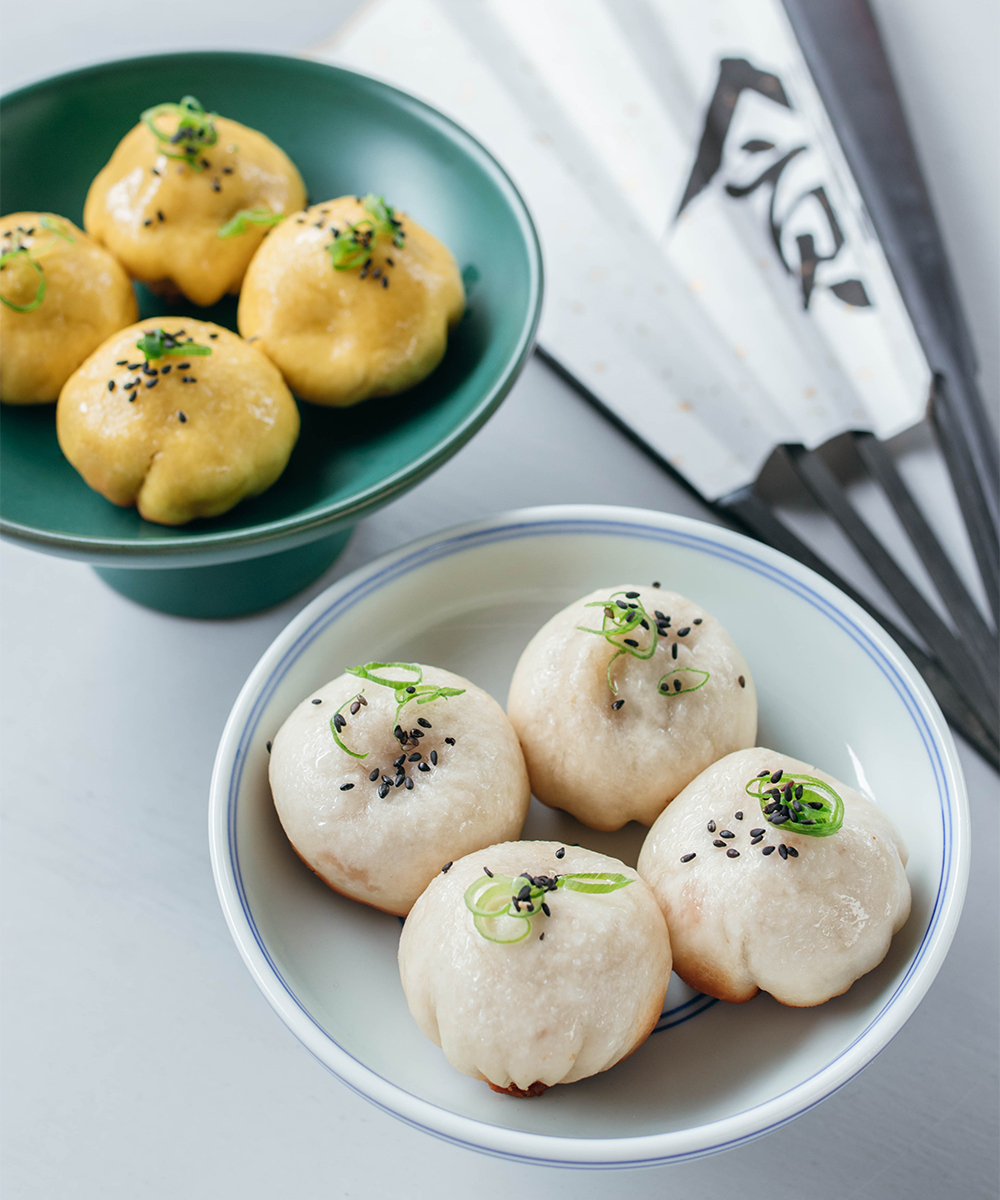 Now about those baos—because they are the star of the show. The more traditional Chinese-style bao you’ll find on the menu here are kind of like fried dumplings, with a soft round shell that’s nice and crispy on the bottom, and minced fillings like pork, beef and chicken (plus a vego option of course) on the inside. One bite and you’ll be hooked—so you better get a couple of rounds.

The rest of the menu covers bites inspired by Korean, Japanese and Chinese cuisine, including smaller plates like Korean fried cauliflower, steamed eggplant in sesame dressing and the vibrant five star sashimi tuna salad with yuzu, ponzu and radish. If you’re after something a little bigger, there’s main dishes like steamed barramundi with garlic chives, pork and shiitake mushroom, or the gob-smacking tea smoked half duck, which comes served in a fresh plum sauce. You can pair it all with carbs like dan dan noodles, mushroom rice or plain steamed rice, depending on your preference. 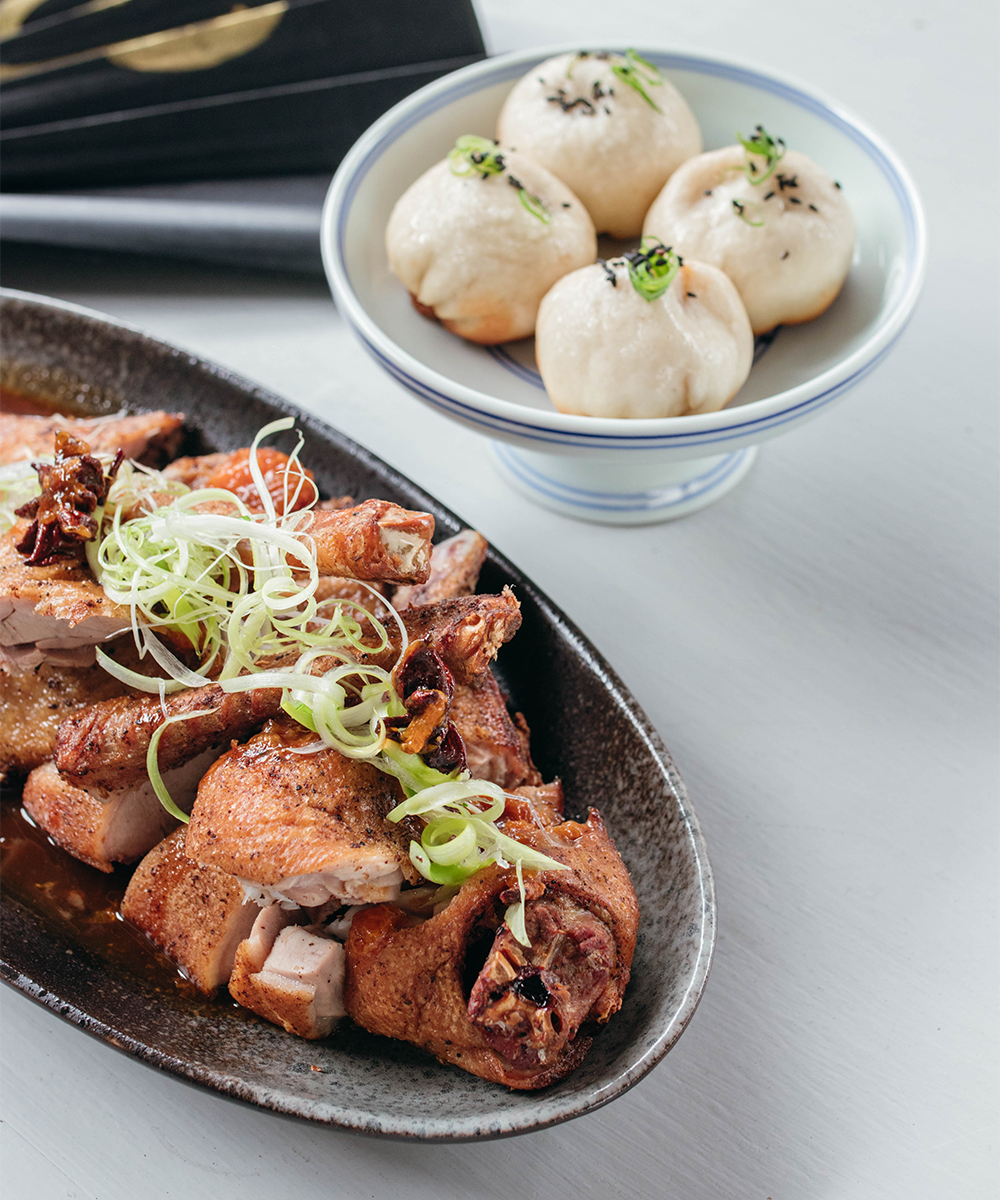 Baos Pop isn’t just somewhere to eat and run though, they’ve also got a pretty sweet drinks list, with a handful of red and white wines, plus several beers on tap. You can expect the menu to change on the regular as the crew settle into the swing of things to—owner Ryan Chang is keen to introduce more adventurous fare to diners' tastebuds, while still keeping things refined. In the meantime, you can find everything you need to know about Baos Pop here.

Here's everywhere else to eat in West End while you're exploring.