All The Coolest Events Going Down On The Coast This Winter

The cooler months are often synonymous with fuzzy slippers and burrowing under a blanket until it’s time to hit the beach again. But for those of us blessed to live on the Gold Coast, this just means clearer days, fewer crowds and more opportunity to soak up everything this magical place has to offer.

From live sporting epics to under-the-radar gigs and nostalgic dance parties, we teamed up with the Gold Coast SUNS to bring you everything you should do when the temperature drops. Shutting down Netflix this winter? Challenge accepted.

Celebrate the 25th anniversary of Tarantino’s timeless masterpiece and one of the greatest soundtracks of all time, Pulp Fiction. Eight-piece band and all-round legends CHEAP FAKES will take the stage 14 June at Miami Marketta to deliver the entire soundtrack as visuals from the film play on the big screen. The night promises pure nostalgic joy so don’t waste another second, grab your tickets here.

Get Amongst Live Sporting Epics

It doesn’t matter if you’re a diehard footy fan or you’re standing in the grandstand cheering for a game you don’t understand, the atmosphere at a Gold Coast SUNS game is a darn good time.

Throw on some red and gold, arm yourself with a beer in one hand, meat pie in the other, and get amongst the live sporting action. There’s a slew of home games going down this winter, so check out the draw here and grab tickets before they’re gone. 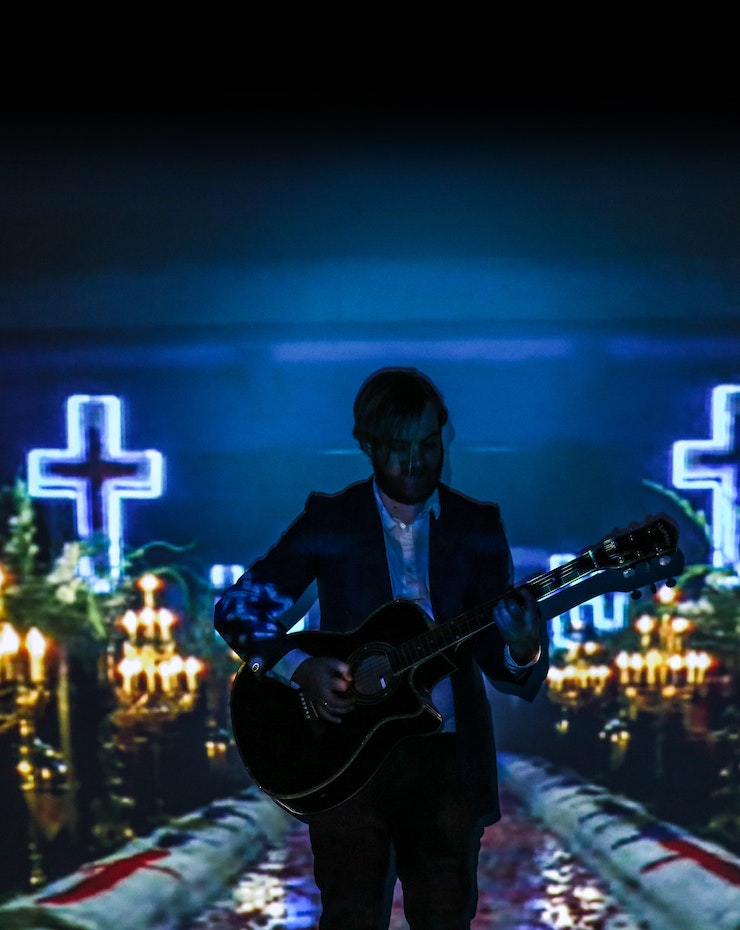 Get to this ‘90s-inspired masquerade ball so you can relive the angst and heartbreak of Baz Lurhman’s Romeo & Juliet all over again. The night will be set to the films full nostalgic soundtrack with a 1997 DJ set to follow. Think: Radiohead, Everclear, The Cardigans, Garbage, Des’ree and Butthole Surfers. Don your trashiest masquerade garb and head to Home Of The Arts (HOTA) on 1 June. With the event already sold out in Sydney, Melbourne and Brisbane, we highly recommend grabbing tickets to Young Hearts Run Free before they’re gone.

You Need To Get Amongst These Mosh Pits

Bust out your bucket hat and lace up your docs because there’s a heap of epic gigs happening this winter. Everyone’s favourite Splendour In The Grass returns to Byron Bay 19 July for three days of mosh pits, epic home-grown talent and huge international names like Chance The Rapper, Broods, and Childish Gambino. If you’re looking for something closer to home, indie singer-songwriters Ball Park Music will be taking the stage at the Miami Marketta 9 June and BOO SEEKA will bring their melodic vocals and electro sounds on 27 June.

Load Up On These Drool-Worthy Eats 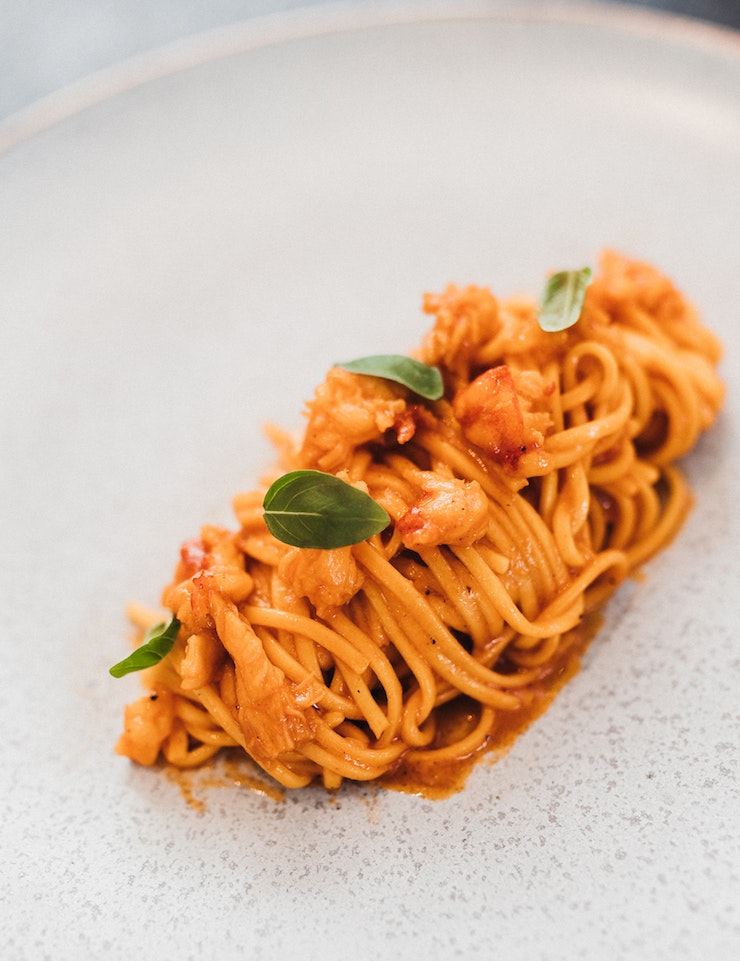 Kicking off 29 June to 7 July, Scenic Rim Eat Local Week is here to satisfy your cravings and with a lineup like this, it’s proving to be well worth the drive. In a true farm-to-fork celebration, this is your backstage pass to local wineries and mouth-watering culinary events. From long lunches to picking carrots at Queensland’s largest carrot farm, this food festival is the perfect way to spend a chilly winter’s day.

For seafood lovers, get to Freshtival and get your hands on a tempura Moreton Bay Bug grapefruit salad from Kiyomi and Rock Lobster Bolognese from Nineteen at The Star. The seafood-inspired events are running until 31 May, which means you’ve got plenty of time to try a life-changing dish.

We all love a Netflix binge, but if you’re ready for your best winter yet, why not start with front-row seats to a Gold Coast SUNS home game. Getting off the couch and soaking up the best of the Gold Coast never felt so good.

Editor’s note: This article is sponsored by Gold Coast SUNS and proudly endorsed by Urban List. Thank you for supporting the sponsors who make Urban List possible. Click here for more information on our editorial policy.