15 Food Items That Are Accidentally Vegan

When you take the plunge into vegan town, you just have to accept there are many creature comforts that need to be given the old heave ho.

Let’s be real—some of those things will be your favourite foods #sorrynotsorry. That’s why we’ve decided to give you the low down on everything that’s accidentally vegan.

First and foremost, we want to throw out the fact that not all of these are going to be healthy, but hey, there are times in life when only an entire pack of double-stuffed Oreos will do, and this list is for those times.

If you’re a vegan, then you’ve definitely had your fair share of Oreo binges after a break-up, terrible day at the office, Tuesday night. It’s like the universe is rewarding you for your veganism and you should never feel guilty for eating an entire box in a single sitting. 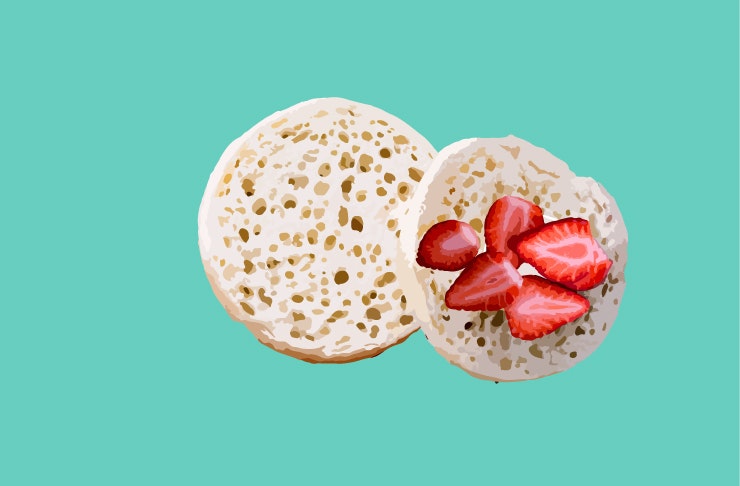 Truth be told, any dark chocolate worth their cacao should be vegan, but this one is our fave because it’s affordable, damn delicious, and available at your local supermarket (handy when those crazy cravings suddenly kick in).

Are we the only ones who have vivid memories of hoeing into these bad boys every Saturday morning at netball? Well, great news, they’re vegan guys!

Another tick in the vegan box is bagels, which are generally made without butter, eggs, milk, or any of the other things that vegans avoid. Because a life without bagels is really no life at all, right? 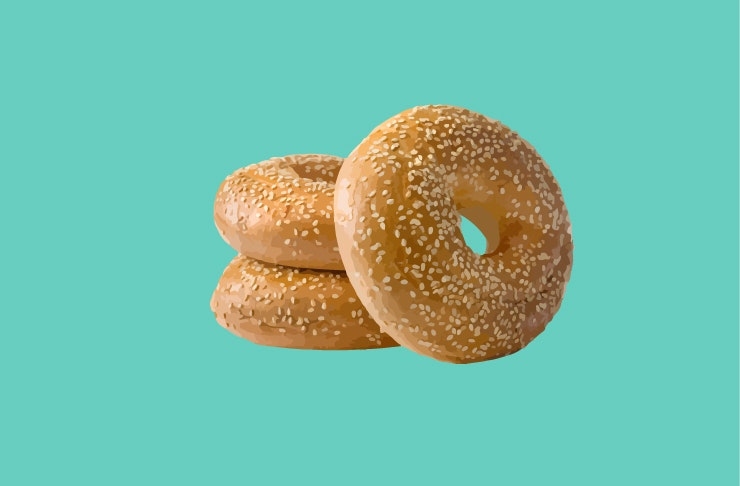 Praise the Vegemite makers who had the foresight to make vegemite friendly for all (except if you’re Coeliac—this one’s out, unfortunately). It’s made in a dedicated production line, so it never comes in contact with any animal products. Win! 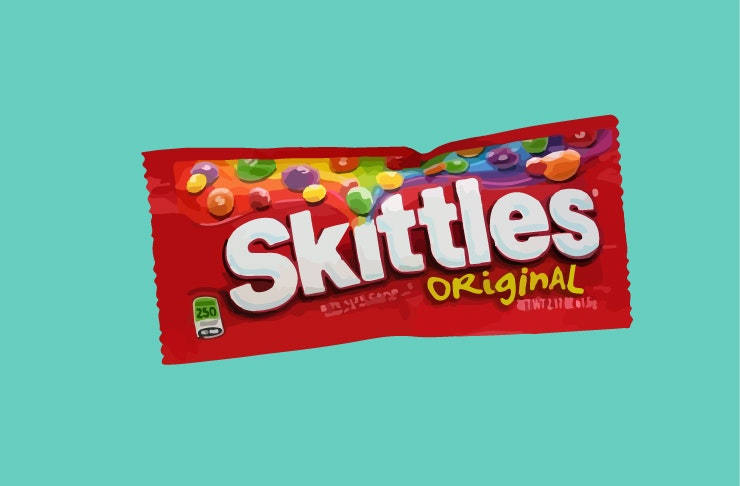 If you haven’t tried these yet, then we’ll try really hard not to hold it against you, because they’re da bomb. The Lotus biscuits are caramelised cinnamon deliciousness, perfect for tea dipping and there’s also a spread version, which is your best excuse to have them for breakfast.

We’ll admit that it kind of freaks us out that this one doesn’t have actual butter in it, but if it means that we can still make delicious puffed desserts and pies, then who are we to argue? Keep an eye out for the Borg’s Organic puff, Antoniou fillo, and Pampas spring roll pastry.