Restaurants That Will Get You Porked

We all love a juicy cut of pork. Whether it's slow-cooked belly, pulled and served with slaw on a brioche, or roasted with crispy crackling, we think that getting some pork on your fork is an amorous activity that can be enjoyed by virtually everyone.

Much like an appealing woman, a good cut of pork is best served with just the right amount of fat (and tends to be sweeter when the babe in question is young). Because we know we aren't the only ones who like a bit of white flesh, we've put together our hit list of the most delectable pork dishes in town.

It's an oldie but a goldie.  The signature barbecue pork with char sui from Sunnybank classic, Little Hong Kong, is always a winner.

The Whole Suckling Pig at Popolo

Vegans, look away now. The whole suckling pig from Popolo is so darn tasty, this little piggie has earned itself cult status in the Brisbane pork scene.

The Too Big Pig at Restaurant Two

The roast suckling pig at Restaurant Two, wisely advised for two or more diners (after all, we wouldn't want you making a pig of yourself), comes with applesauce, late winter vegetables, pan gravy, and green salad.

The Suckling Lasagne at La Via

La Via has very cleverly combined two of our greatest loves, suckling pig and lasagne, in one heavenly, layered shrine to pork. This stacked porcine tower comes with cavolo nero, pecorino, and crackling.

The Roast at Alfred and Constance

The gang at A&C appreciate a finely roasted hunk of meat, and so do we, so it's no surprise we are big, big fans of the roast pork on offer from their beer garden menu. Served with apple sauce, crackling, and your choice of wood-roasted vegetables or garden salads, this piggie plate has a home-style feel that will satisfy a bout of homesickness, no trouble. 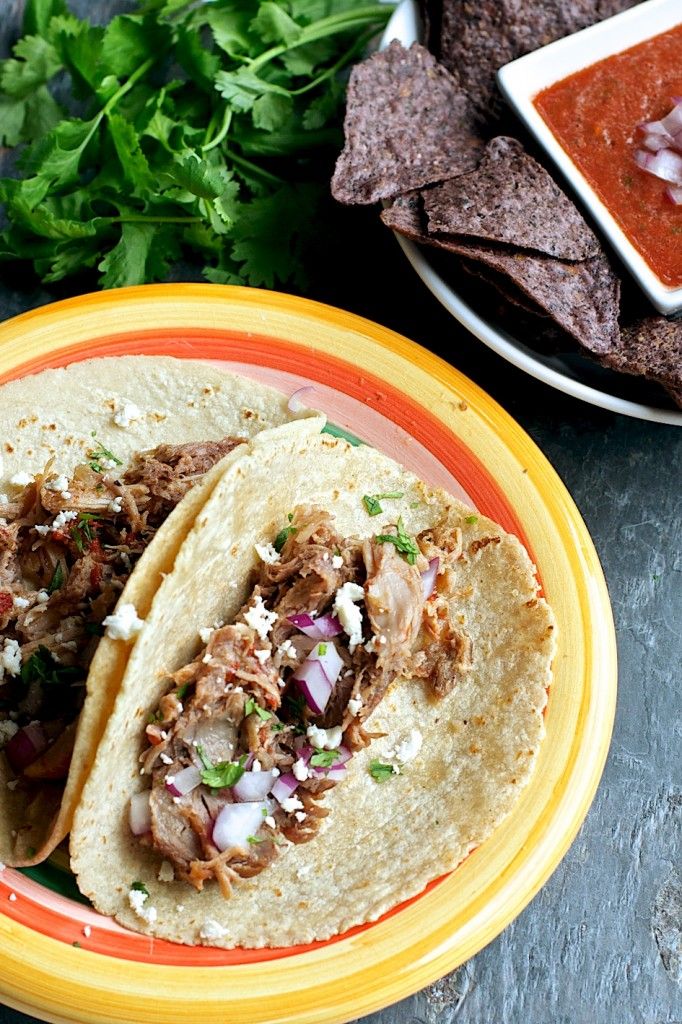 The Pork Taco at The Survey Co.

We'll huff and we'll puff if we don't get our hands on The Survey Co's 'Three Little Pig' tacos. In the Survey Co's very cool, Asian-inspired style, these parcels of pork-stuffed heaven come with hoisin, cucumber and fried shallots, and we can't get enough.

This much-loved Wilston spot sports an Asian-fusion menu, and one very tasty claypot of pork belly cooked in caramel with eggplant, chilli, ginger, and Vietnamese herbs.

No pork line up would be complete without the succulent suckling from Gerard's Bistro. Served with pear, walnuts, perilla, and Jerusalem artichoke, you'll be squealing with delight.