Premier Daniel Andrews' daily press conferences have become part of the daily routine of many Victorians throughout this pandemic and its various iterations of lockdown.

Back in mid-July, radio producer Leon Sjogren noticed a trend—when Andrews was wearing a suit, that was bad news, but when the Premier donned a black The North Face jacket, not so bad news was about to be announced. Not good, but not super bad all the same.

The idea of the Premier signaling what sort of news was coming from his press conferences was taken to another level early in August, as journalist David Milner found a correlation between time of day, day of announcement, and choice of attire signaled what we would all be in for.

Here's the cheat sheet for the Dan Andrews presser:

The North Face jacket in question that Andrews often wears to keep the Melbourne winter from reaching his bones is called the Apex Bionic 2 Jacket. 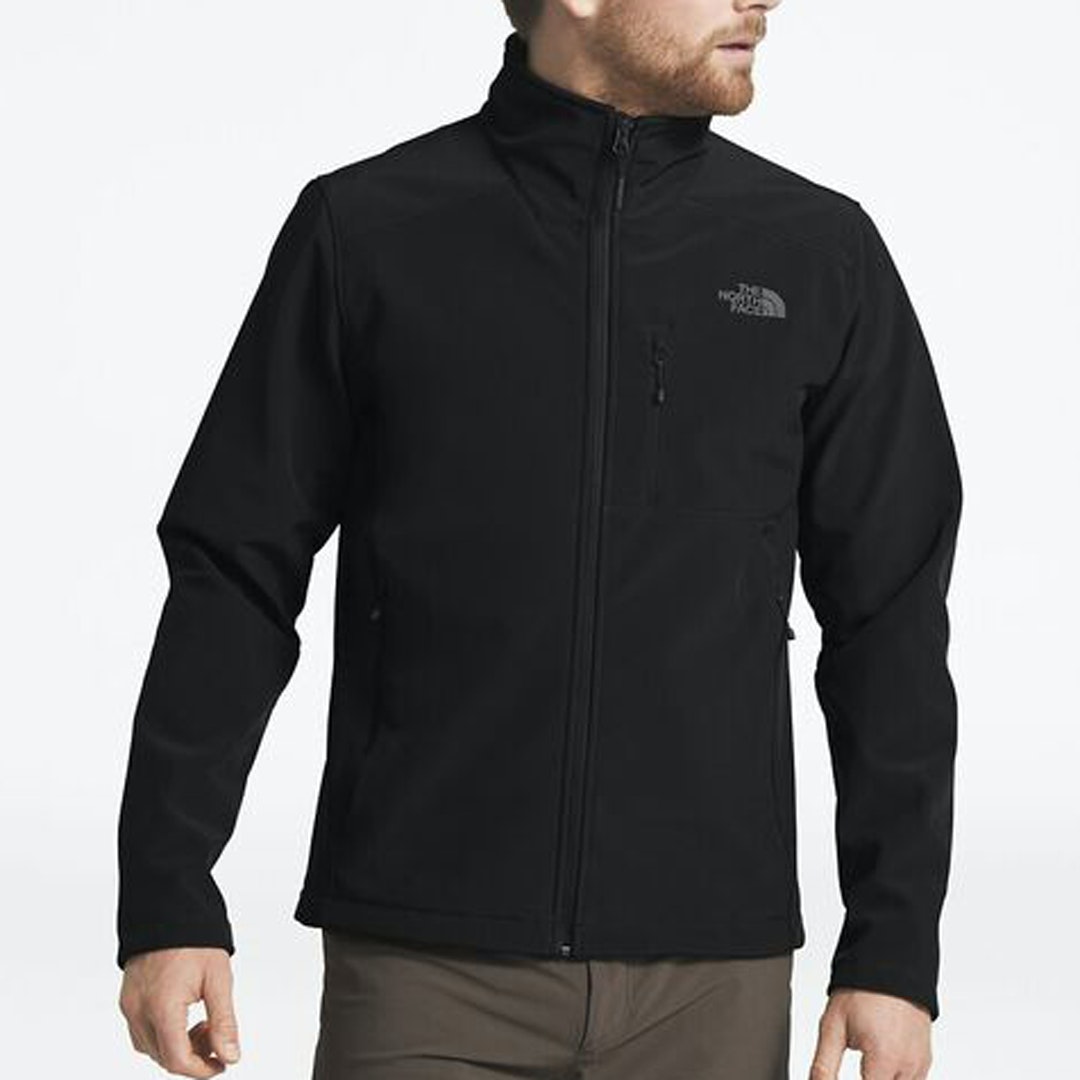 Buy the jacket for yourself right here.

Feel like spending some more cash on Victorian political figures? Check out the range of Brett Sutton homewares available.